You are here:
Home / Check your inbox now, because the 2022 Steam Replay is here

Check your inbox now, because the 2022 Steam Replay is here 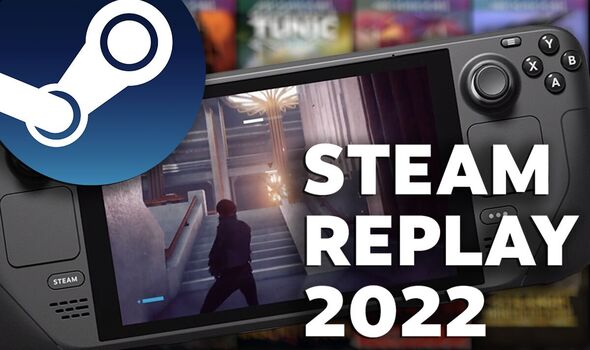 Steam users can find out how much gaming they’ve been doing with this year’s Steam Replay function for PC. Indeed, if you’re a PC owner with a Steam account, then you may want to check your inbox for information on how to take part in this look back at 2022. Similar to PlayStation Wrap-Up, the Steam Replay feature lists all your major gaming milestones for the year, as well as your most-played games.

Among the stats available to players, the Steam Replay lists how many games you played in 2022.

It also lists your most-played titles, revealing how many play sessions you racked up, as well as how many achievements you unlocked.

The Steam Replay breaks your games down into genres, showing which types of games you played the most.

According to my personal stats, my most-played genres were action-roguelikes and card battlers, with Binding of Isaac Rebirth and Vampire Survivors my top two titles.

It even lists milestones like how many consecutive days you played your PC, and how it stacks up against other users.

Speaking of Steam, Valve is currently holding a huge sale featuring tens of thousands of discounts.

The Steam Winter Sale is live from now until January 5, which means you still have time to take advantage of the latest deals.

Games like Fallout 76, SD Gundam Battle Alliance and Ready or Not have all been given discounts.