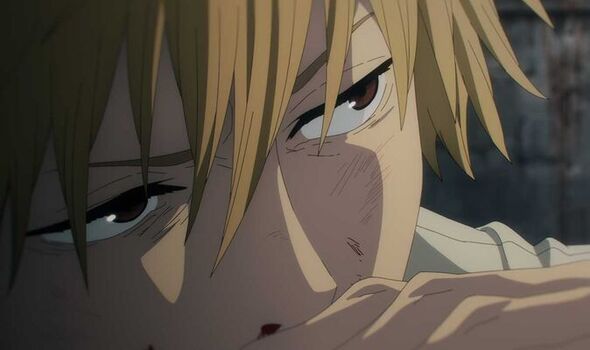 The Chainsaw Man anime will initially run for 12 episodes, but it’s unclear if this is for the entire first season or just a first cour.

Previously, Crunchyroll put new episodes of simulcast shows on its ad-supported plan but that all changed this summer.

So if you want to watch the Chainsaw Man anime you’ll need to sign-up to a paid plan, with these beginning from £4.99 a month.

Plans include 14 day free trials for Crunchyroll, which you can take advantage of if you want to watch the Chainsaw Man anime for free.

Looking to stream some anime? Then Crunchyroll will have you covered. The popular service boasts the world’s largest anime streaming library that includes hit shows like Attack on Titan, Demon Slayer, Spy X Family, Chainsaw Man and much more

In other Crunchyroll news, if you were in London recently you may have spotted some cool anime in the streets of the capital.

To mark Crunchyroll’s jam-packed October slate, a mural was painted in the hip area of Shoreditch which celebrates the Supercharged autumn line-up.

The mural, which was created by leading hand-painted ad agency Global Street Art Agency, can be found at the Village Underground.

You will see the striking artwork which features Chainsaw Man, Spy X Family, Mob Psycho 100 and My Hero Academia on the Adore & Endure wall.

This has been a permanent fixture of Shoreditch since 2010 and can be found near Great Eastern Street.

The mural will remain in place in Shoreditch until November 20.