You are here:
Home / CD Projekt Red Denies Rumor That Cyberpunk Has A Ton Of Cut Content

CD Projekt Red has been under a lot of fire since the release of Cyberpunk 2077, from poor performance on last-gen consoles leading to massive refunds to the latest accusations of modders discovering cut content. But now a new rumor adds credibility to those cut content accusations, while also providing insight into CD Projekt Red’s damage control plans.

The rumor comes from a post on GameFAQs that was supposedly taken from a CDPR developer speaking anonymously. They had a lot to say about the game’s release last month, noting that Sony was furious over the game’s refund volume and that major departures from the Polish developer are expected in the future.

Also, there was a lot of cut content from the final product. Mostly in trems of quests, which were either cut for being too much even for Cyberpunk’s very adult themes or the devs just couldn’t get them to work in time for release. 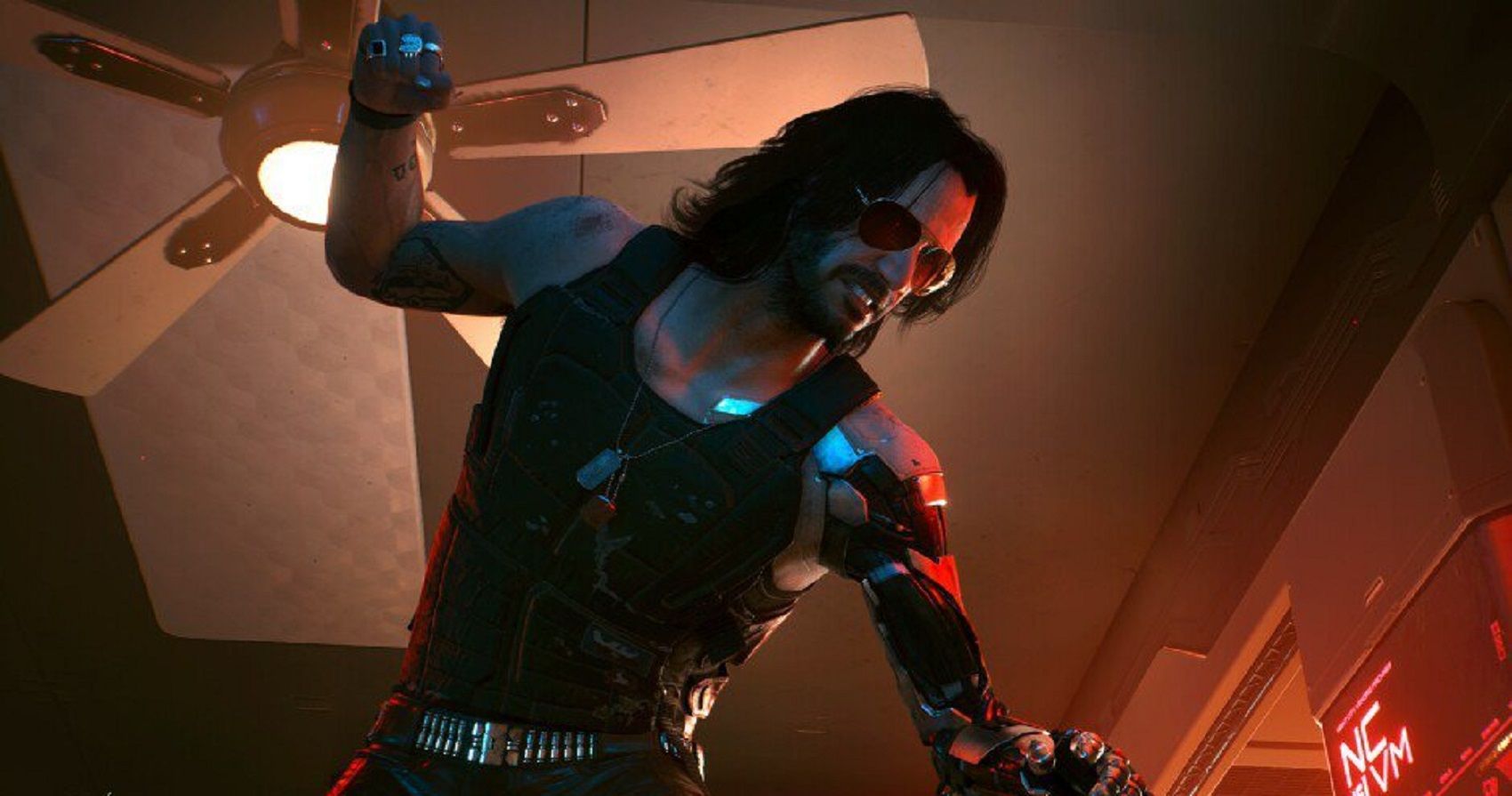 “We’ve scrapped two whole arcs because the mission cleaned a save due to a bug with character placement,” the dev wrote. “We’ve also scrapped a big portion of the underground and sewers because of bugs. Night City had three different types of cab besides Villefort and drivers would hold whole conversations and give quests. That also had to be scrapped.”

Before release day, Cyberpunk 2077’s development build was a whopping 160 GB. Now, it’s less than half that size just so it could fit onto the PS4 and Xbox One.

Also, the dev says that CDPR has completely given up on the current build of the game for previous-gen consoles and will be rewriting the code from scratch. This will hopefully drastically improve performance while maintaining the beautiful visuals you can see on PC and hopefully current-gen consoles.

All of this is unverified, however, and CD Projekt Red has taken the rare step of actually responding to the rumor at all. “This story is simply not true,” wrote the devs on both their official Twitter account and in the forums.

But is the entire story untrue, or just parts or it? It would certainly go a long way to explain the sorry state Cyberpunk released in. And a few tidbits would make a lot of sense too. CDPR is apparently planning a “No Man’s Sky-style comeback” around June after several major patches, but the anonymous devs said not to expect a truly complete game until the end of the year.