You are here:
Home / Cardi B regrets ‘stupid decisions’ that cost her a Call Of Duty crossover deal 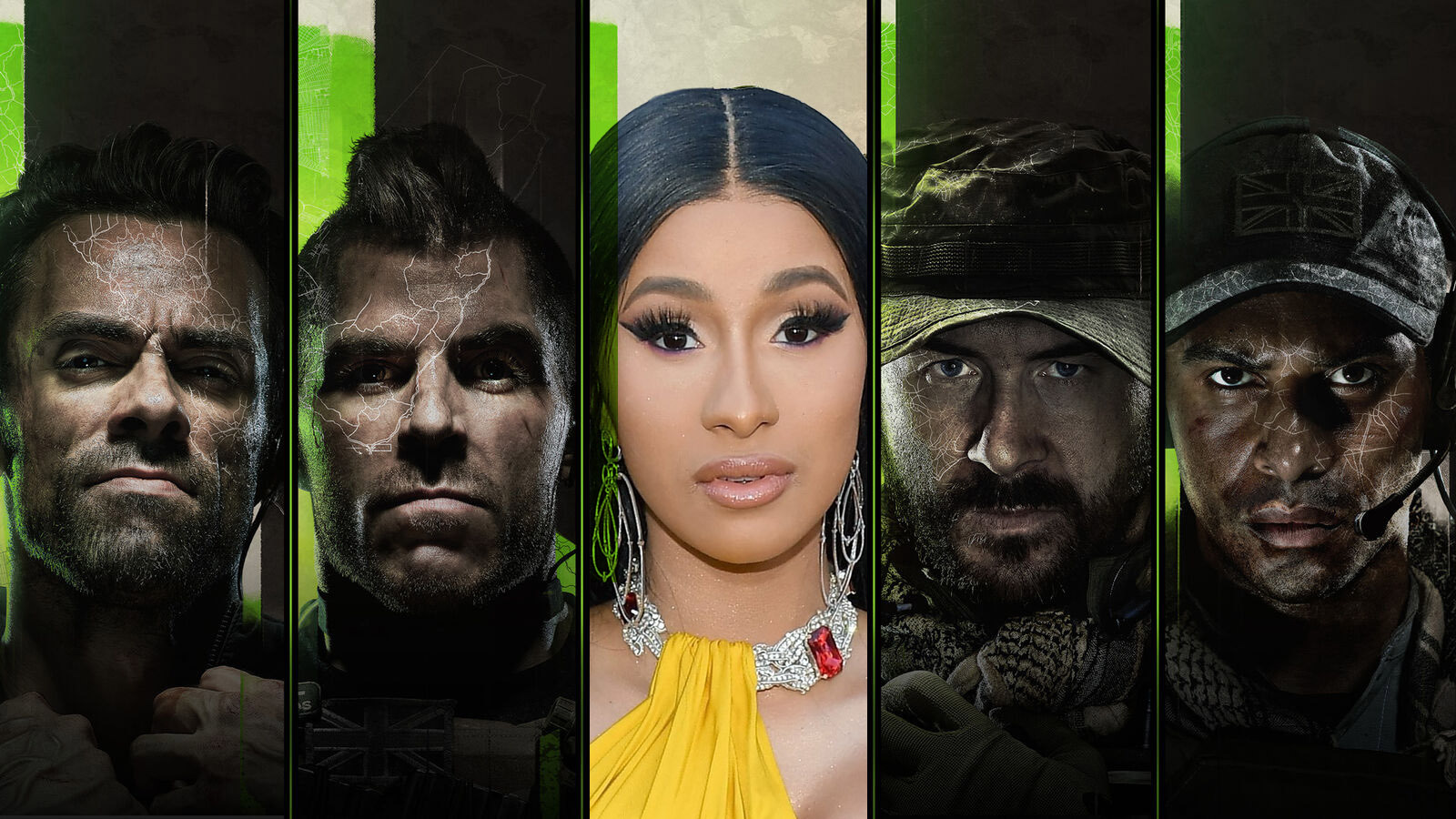 Activision apparently approached Cardi B to promote one of its Call Of Duty titles, but the rapper was forced to pass due to legal issues.

Call Of Duty, being one of the most famous game franchises out there, has regularly enlisted celebs to help sell the newest entry. Prior examples include getting Kevin Spacey to play the bad guy in Call Of Duty: Advanced Warfare and, more recently, adding an ill-fitting Snoop Dogg skin to Call Of Duty: Vanguard.

Yet there are some celebrities whose names you’d probably never utter in the same sentence as Call Of Duty. Take, for example, rapper Cardi B. If the idea of her promoting a new Call Of Duty sounds weird to you, you’d be surprised to know that it very nearly happened.

This comes from Cardi B herself, who casually mentioned on social media that she was approached for a multi-million dollar deal related to Call Of Duty, but turned it down.

As for why she passed on it, all she said is that it was ‘because of court.’ While she doesn’t specify, she’s no doubt referring to the 2018 incident where she was taken to court following allegations that she ordered her friends to assault a pair of bartenders.

Activision certainly isn’t going to stop making Call Of Duty games any time soon, so there’s always a shot at a Cardi B cameo in Black Ops 5 or a future Warzone update.

Curious to know what it was. You would have been a bad A character and I would have paid for that

Umm I’m gonna need @CallofDuty to bring queen Cardi’s offer back to the table. you’d get my interest in your game real quick.