You are here:
Home / Cape Zarude Will Be Distributed To People Watching The New Pokemon Movie In Japan

The first Mythical Pokemon that is coming to Pokemon Sword & Shield has a fancy alternate version, as a cape-wearing Zarude will be distributed to people who go to see the upcoming Pokemon movie in Japan.

Mythical Pokemon are defined by the fact that they can’t be found through conventional means in their own games. Instead, players have to visit real-life events or download them during events. This started with Mew in Pokemon Red & Blue, who wasn’t hiding under the truck like the Internet told you. The next Mythical Pokemon is Zarude, which is a Dark/Grass-type Pokemon that will appear in the next Pokemon film. It possesses the unique Jungle Healing move, which heals 25% of its HP, along with any ally Pokemon on the field. Jungle Healing also heals any status effects that are affecting Zarude and its partner. 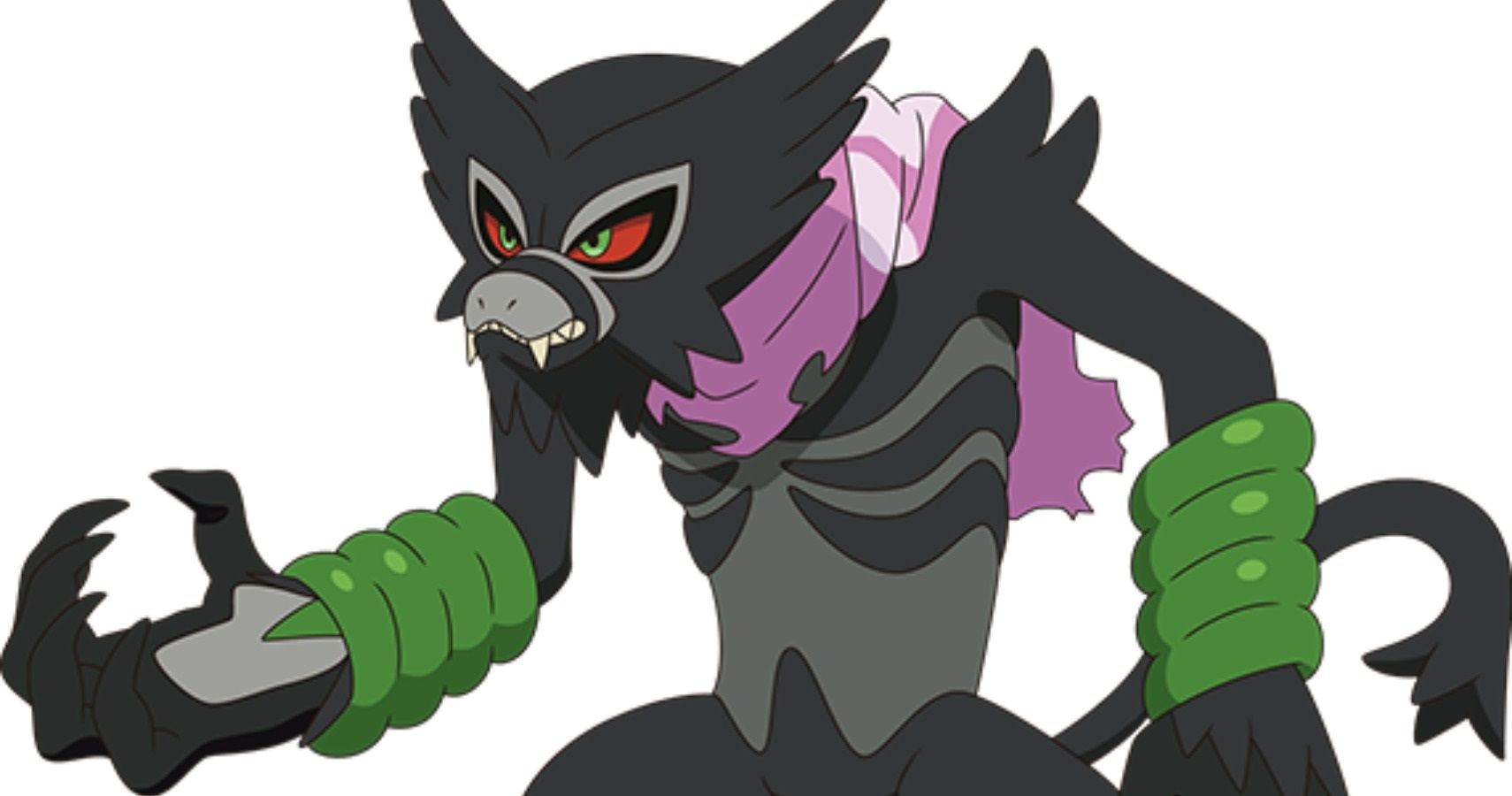 Related: Become A Metapod With These Pokemon Sleeping Bags

This version of Zarude will be wearing a pink cape, which is based on the Shiny Celebi that appears in the film. A Shiny Celebi was also going to be distributed alongside the Zarude during the original event. The premise of Pocket Monsters the Movie: Coco is similar to that of Tarzan, with Ash encountering a young boy in the jungle who has been raised by wild Pokemon. Zarude is one of the Pokemon who has raised the titular Coco, and it has an important role in the film.

The COVID cases in Japan are starting to rise again, but it’s doubtful that the country will enter a second national lockdown, due to the 2021 Olympics taking place in Tokyo. As such, the release of the next Pokemon movie will likely go ahead as planned, along with its Zarude event.

Pocket Monsters the Movie: Coco will be released in Japan on December 25, 2020. 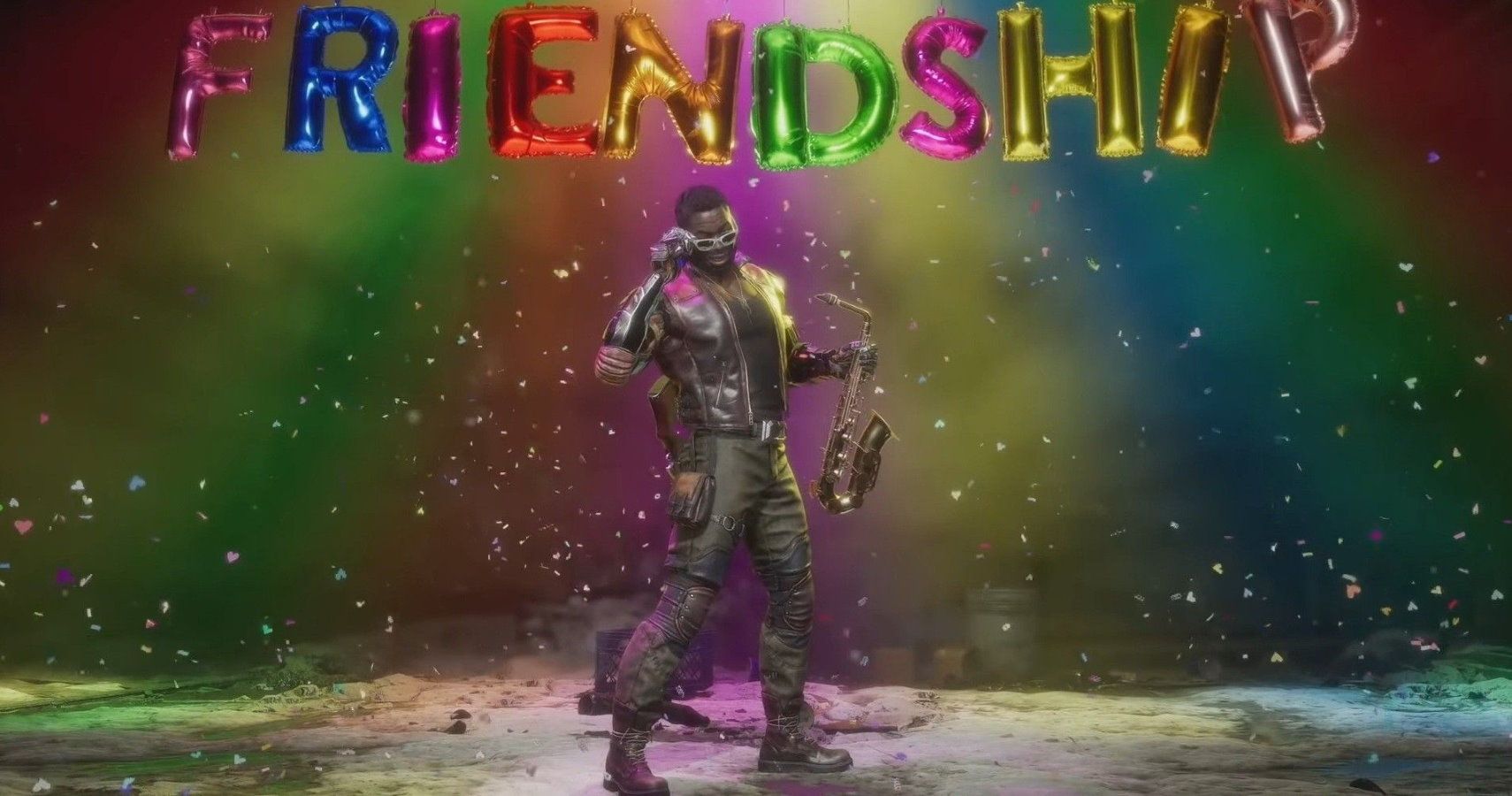