You are here:
Home / Call Of Duty: Warzone replacing Verdansk with new Caldera map for Vanguard 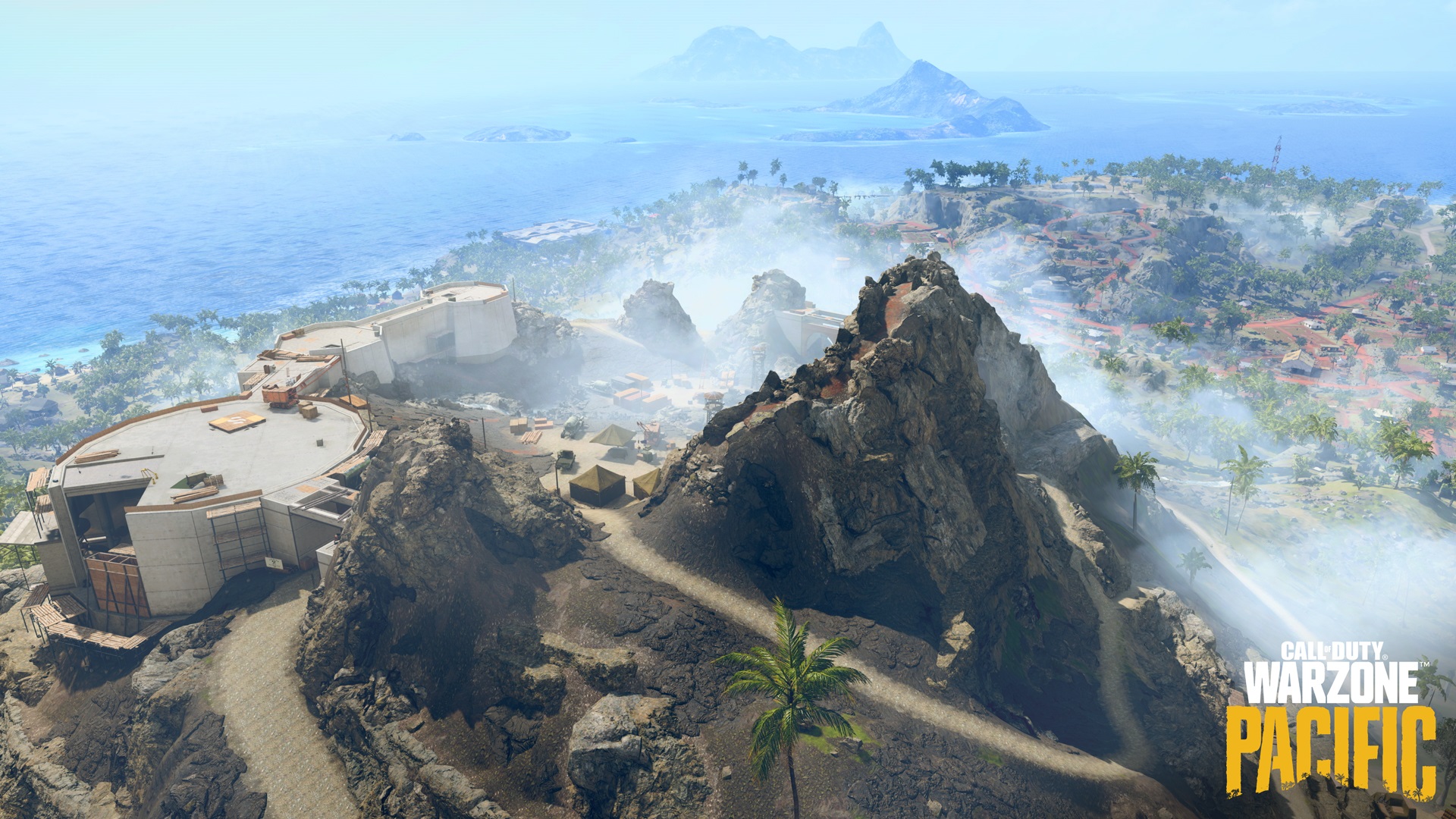 In conjunction with the release of Call Of Duty: Vanguard, Activision is getting rid of Warzone’s Verdansk map.

Verdansk has undergone several changes ever since Call Of Duty: Warzone launched in March 2020, but now Activision intends to get rid of the map completely as it prepares for the release of Call Of Duty: Vanguard.

The site states the ‘destruction begins’ on November 30 as part of an event which Activision says is in development at Beenox, one of the many Activision studios that have been delegated to Call Of Duty support. However, Activision implies that Verdansk may not be gone forever, so it could potentially return in the future.

Unlike Verdansk, Caldera promises forests, beaches, and a dormant volcano. It will be roughly the same size as Verdansk and is apparently based on two years’ worth of research and community feedback.

Activision and developer Raven Software will send off Verdansk with a limited time mode called Operation: Flashback, which kicks off on November 18 and will celebrate Verdansk’s history. Details are scarce at the moment, but it’s implied that it will see the return of previous Call Of Duty: Warzone events, such as the Halloween one and the ’80s Action Heroes event.

Anyone who participates will receive a special emblem, while the best performing players will be rewarded with an animated calling card described as ‘proof of mastery for Warzone’s past and present’.

It will be interesting to see how this big finale and the release of Call Of Duty: Vanguard will be received by fans, especially since Activision is still facing a serious lawsuit regarding its toxic working conditions and gender discrimination.

CEO Bobby Kotick recently said he will take a massive pay cut until all the problems at Activision have been resolved. That certainly sounds like a nice gesture, even if it won’t really affect his wallet or the lawsuit.