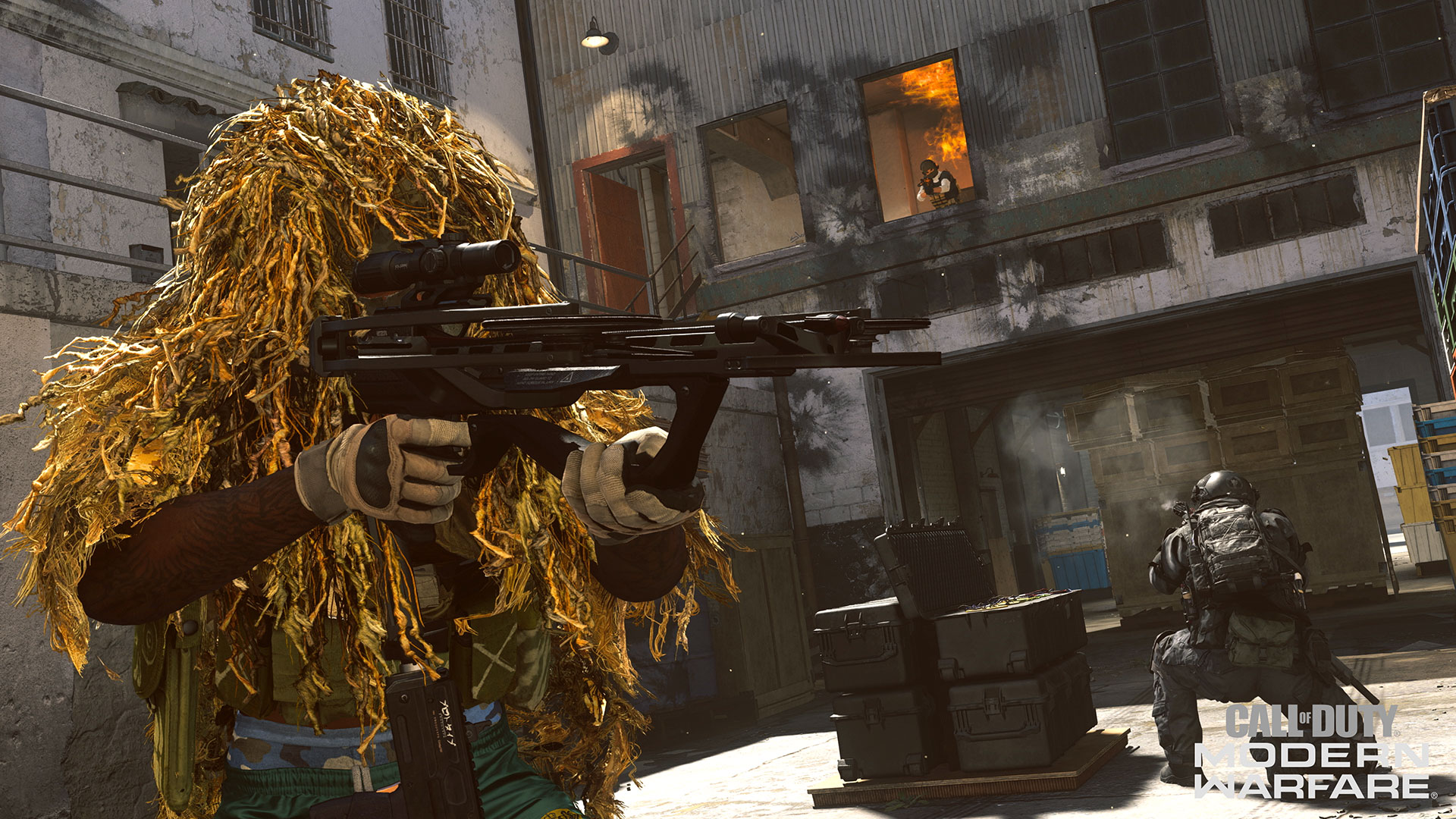 Players are becoming irate over Call Of Duty: Warzone’s multiplayer due to invisible skins and the return of a game-breaking glitch.

For a game that’s heavily focused on online multiplayer, it’s not exactly reassuring to know how easy it is to cheat in Call Of Duty: Warzone.

A pair of recently released skins have left many players feeling that they make matches even more unfair, as they effectively make whoever wears them invisible.

The Forest Spirit skin for Grinch and the Rook skin for Roze have come under fire from the community for not only providing players this advantage, but for also being paid-for cosmetics. Many claim this effectively makes them pay-to-win.

To be fair to the Forest Skin, which originally released last summer, it appears this is a result of some kind of bug as anyone wearing it turns completely invisible when they’re a certain distance from another player, as demonstrated by YouTuber Scop3s. This means that this is not meant to be how the skin works and will no doubt be fixed in the future.

The more recently released Rook skin, however, doesn’t have that excuse, due to it being all-black. Players claim that it can be practically impossible to see in certain, darker areas. One Reddit user even admits that this is precisely why they use it, while another claims that a good chunk of matches are populated with players using it. This video from Branzee Gaming provides an example of how advantageous it can be.

On top of all that, one particularly game-breaking glitch has resurfaced to cause trouble for players. Dubbed the infinite stim glitch, you can use it to repeatedly restore your health.

In Warzone, there is a poisonous gas that surrounds the map and quickly kills players as it closes in. With the glitch, though, players have been able to hide in the gas and wait for it to take out anyone unfortunate enough to not know the glitch’s existence or who simply wants to play fair.

One Reddit user has spread awareness of its existence using a clip they grabbed while spectating someone who was using the glitch. As seen in the footage, they seem to activate it by throwing a grenade at a nearby wall and quickly picking it up when it bounces back.

They then appear to activate night vision goggles for a split second before running into the poisonous cloud and spamming the stim to keep their health up. This is especially bizarre since night vision goggles aren’t in Warzone, but they are in Modern Warfare, which suggests that the player was using hacks as well.

With how widely know these issues are, developer Infinity Ward is sure to rectify them at some point. The question is how long players will have to wait for those fixes.

Call Of Duty: Warzone is available on PlayStation 4, Xbox One, and PC.