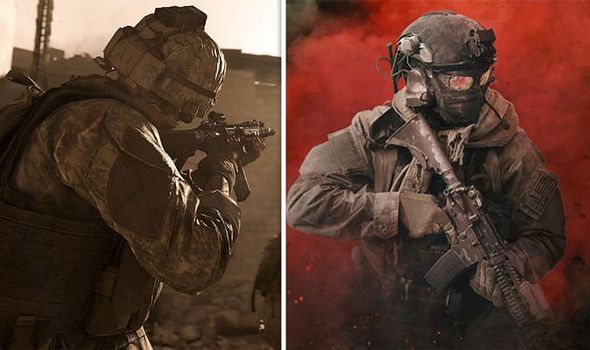 Call of Duty Modern Warfare and Warzone developer Infinity Ward is getting ready to release a brand new update for the popular multiplayer modes. Fresh off the back of a double XP weekend, Infinity Ward and Raven Software will make new changes to the games ahead of the Season 5 release date. With Season 5 launching in early August, this week’s PS4, Xbox One and PC update may be the final major patch of the current season, so read on for a look at the early patch notes for Call of Duty Modern Warfare and Warzone.

According to the Call of Duty Modern Warfare and Warzone early patch notes, the next update will fix one or two longstanding issues.

In terms of Modern Warfare, Infinity Ward is working on a fix for broken RPK barrels on some weapons, and the inability to customise the reticle for the default sniper scope on Rytec.

The Modern Warfare developer is also looking at screen tearing on multiplayer maps,  as well as the inability to use Precision Airstrikes.

Fans who have complained about Captain Price’s appearance will also be happy to hear that Infinity Ward is looking at ways to improve the operator’s eyes.

Elsewhere, Warzone fans can say goodbye to an annoying ammo glitch, while a physics issue is also being investigated.

• Unable to customize reticle for default sniper scope on Rytec

• Reports of an exploit on Piccadilly in one of the kiosks

• Custom Game: When the Headshots Only option is set, male operator hitboxes are not functioning correctly.

Call of Duty Warzone patch notes for next update…

• If a player drops their weapons as the game transitions to the Infil sequence, they can find and pick up their dropped weapons once the match has started

• In some cases, players physics can be controlled by the helicopter while they have a parachute out

PC/KBM patch notes for next update…