You are here:
Home / Call Of Duty Is Never Going To Top The Modern Warfare Nuke Moment

Call of Duty: Modern Warfare changed games forever. Even when considered outside the context of the Activision cash cow it would soon become, Infinity Ward created a shooter experience that redefined the genre on consoles, spawning generations of copycats that even now are still pilfering through the woodwork. Legendary, Turning Point: Fall of Liberty, Timeshift, Blacksite, Singularity, Haze, and a list of games so long that I’d be here forever sifting through them all. The thing is, none of them lived up to their clear progenitor.

Modern Warfare’s campaign is a masterstroke, pioneering a plethora of bold design choices and storytelling ideas that, even now, the series has been unable to eclipse. Nostalgia totally plays a part in why so many of us harbour fond memories of it, but even today, the pacing, characters, unsettling realism, and willingness to take risks to cement it in the pantheon of all-time greats. There was something pure and satisfying about the experience that the series’ future would abandon, even in remakes and remasters seeking to recapture such glory.

Every mission is a banger, whether you’re escaping the flaming husk of a cargo ship in Crew Expendable, or pillaging the corpse of an abandoned Chernobyl in All Ghillied Up. It felt like each level was setting a new benchmark in campaign design, showing how it would be done for the next ten years with a tight focus on player accuracy, emergent storytelling, and a reason to care about the action unfolding around you. Like the games that would follow, we play as several different protagonists from varying perspectives of the conflict.

Soap is wet behind the ears as a new member of Task Force 141, while Sergeant Paul Jackson is a hardened marine deployed to the midst of a warzone. Each mission contributes to a greater narrative that is basic action blockbuster fodder, but its generic nature doesn’t matter when the execution is so peerless. The stakes felt real, as did the people you fought alongside.

This was long before the series Michael Bayed itself into an orgasmic stupor of nonsensical bullshit, telling a somewhat grounded tale of modern conflict that – in 2007 at least – was a novel concept in the medium. We lived in a climate still in the throes of a post-9/11 conflict across Iraq and Afghanistan that showed no signs of slowing, so of course, triple-A studios would take inspiration from a theme that was all but entrenched in our society. It was scary, hitting close to home despite its insensitive approach. Nowhere is this more true than in the events of Shock and Awe, a mission that doesn’t end with a patriotic victory, but a bitter end that exemplifies the horrors of war. 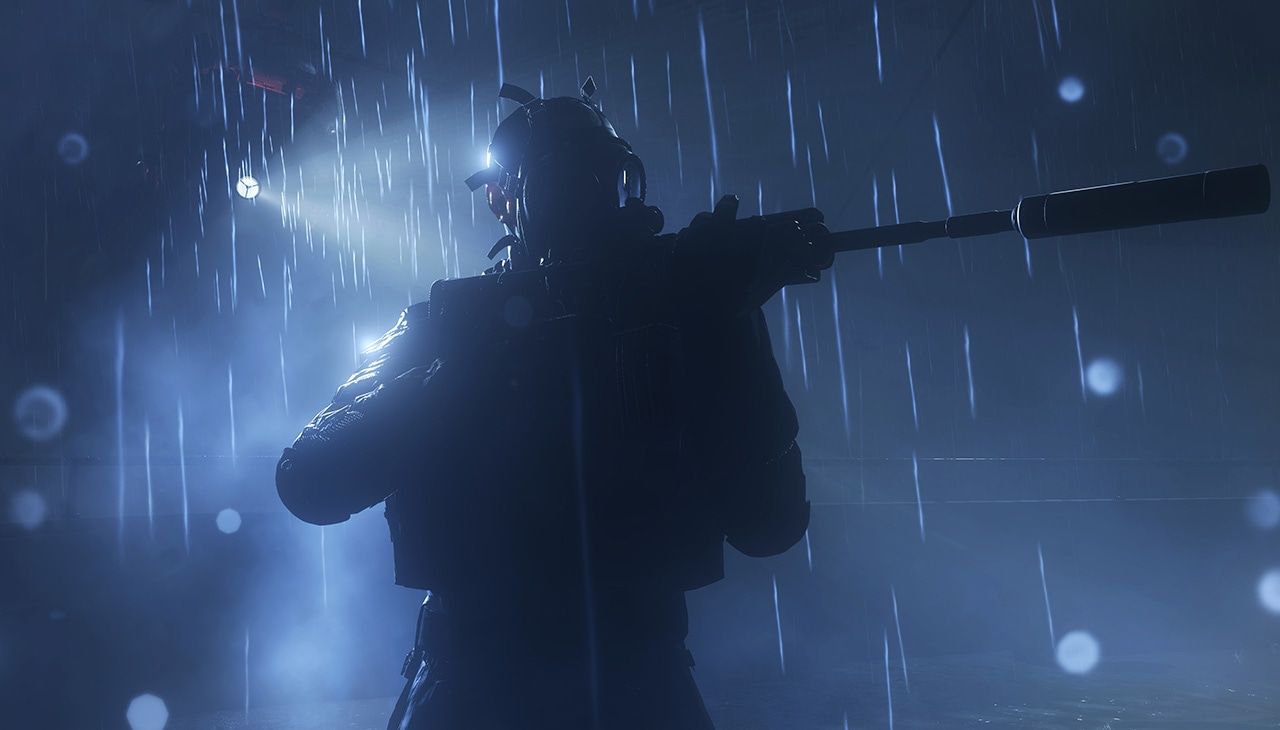 Much of the mission is framed as an on-rails evacuation as Jackson and company wipe out remaining enemy forces and solidify their position in the city. To them, at least, nuclear annihilation is unfathomable, their foe smart enough to not set off an atom bomb anywhere, let alone inside his own city. Yet it happens, and it all falls apart.

The entire thing is lined with a foreboding sense of anxiety, an urgency to do what we can to figure out our next move before whatever awaits wipes us out. Jackson is a silent spectre, an obedient soldier doing whatever is asked of him regardless of who lives and dies. We can only listen to the superiors chattering away on the radio, providing a hint of our next objective and how we can go about winning this war. But for once, there is no next step or guidance to speak of, merely panic that a bomb is coming and there is no way for us to survive. It goes off in moments, not even giving us enough time to drop our jaws to the floor in response. 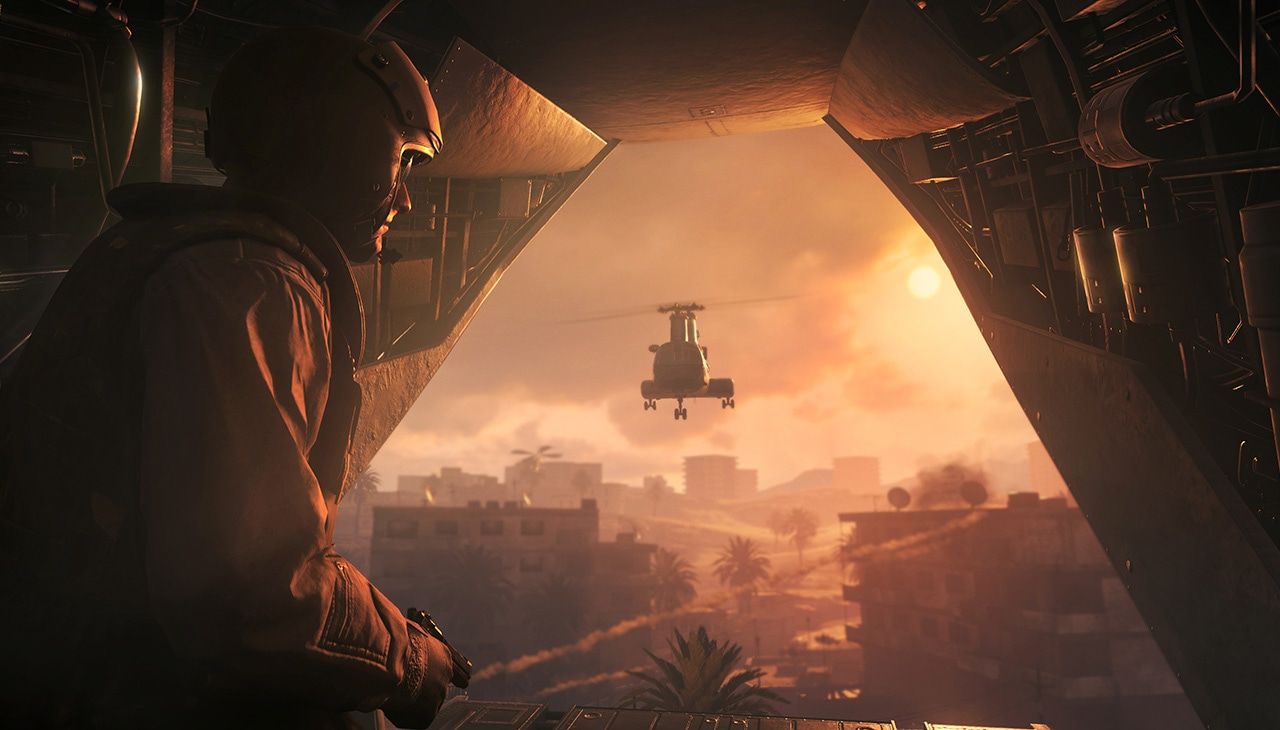 You don’t survive. The aftermath has us lurch through the wreckage as a mushroom cloud blooms in the distance, leaving behind a crimson mixture of radioactive fallout in its wake. A last breath escapes our lungs as we collapse into a heap, fading to black as Captain Price and company are forced to take in the consequences of what just happened. It still gives me goosebumps, and the more I think back on it, the more I’m convinced nothing in this genre is ever going to top it. Not only is it stylish and entertaining, but oddly haunting in the way it grounds how miniscule we are in the face of nuclear devastation, and how the powers that be happily throw us in harm's way to get the job done.