You are here:
Home / Call Of Duty has lost 50 million players in just one year 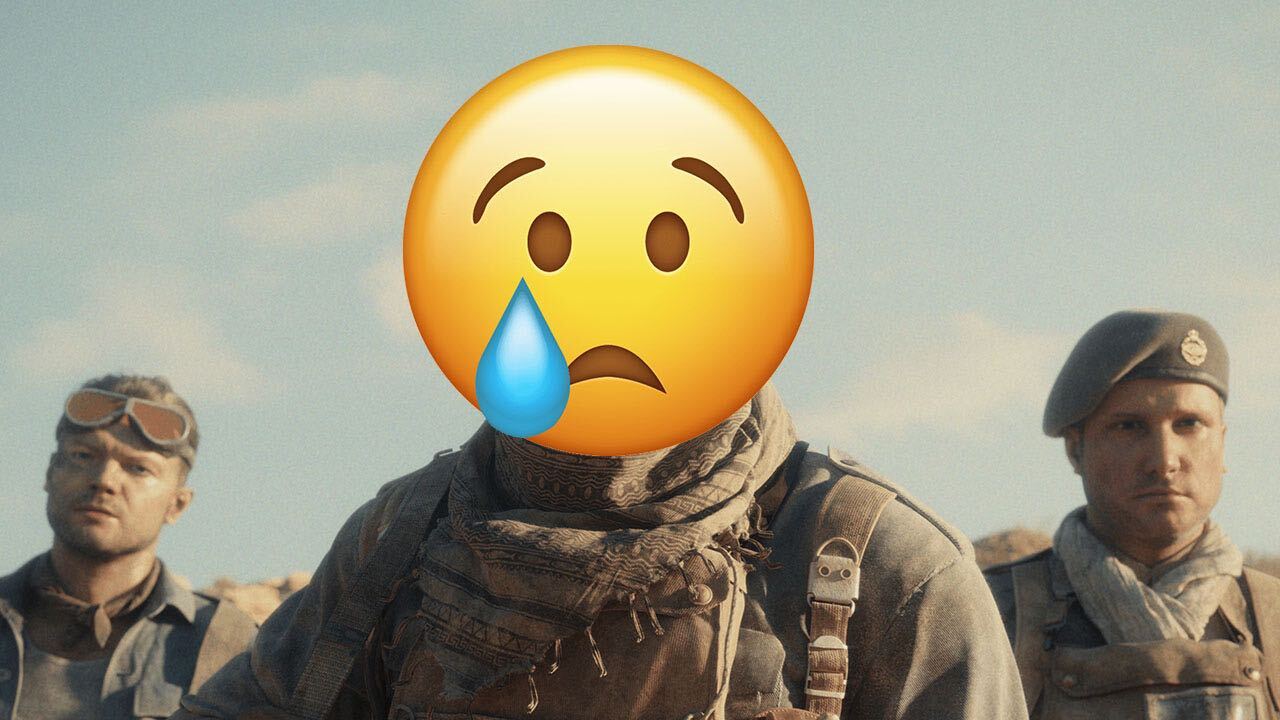 There are now one third less people playing Call Of Duty than there were in 2021, as the problems with Vanguard and Warzone begin to bite.

Nothing lasts forever, and while Call Of Duty has been the West’s favourite video game for over a decade last year’s Vanguard is the point at which the crown slipped. Although it’s only now that we get a true indication of just how badly it performed.

That’s for Activision as whole, not including Blizzard, but since they don’t publish anything with monthly active users other than Call Of Duty games the figures can be attributed solely to paid-for entries like Vanguard, the free-to-play Warzone, and Call Of Duty: Mobile.

To be clear, 100 million is still a huge amount, and much more than almost any other franchise (despite its failings Vanguard was still the best-selling game in the US in 2021) but the audience dropping by a third in just 12 months is clearly not healthy.

Some of the decline can be blamed on the pandemic but Activision itself admits that Vanguard underperformed, that Call Of Duty: Mobile performance has been ‘flat’, and that Warzone is suffering from ‘lower engagement’.

Warzone’s problems are attributed to the switch to a Second World War setting, to match Vanguard, and ongoing problems with cheaters and bugs.

That’s why Warzone 2 is already in development and expected to be released this year, alongside the more anticipated, compared to Vanguard, Modern Warfare 2.

For Activision Blizzard as a whole the situation is barely any better, with the wider company seeing monthly active users, across all games, fall from 435 million a year to 372 million.

Again, that’s partly due to the lack of lockdown, but also declining interest in older games such as World Of Warcraft and Overwatch. The ongoing controversy about discrimination and toxic workplace conditions certainly hasn’t helped either.

Blizzard currently has Overwatch 2 in beta and just this month announced a new expansion for World Of Warcraft, as well as a release date for mobile and PC title Diablo Immortal.

The only part of the company that experienced any grow this year though is Candy Crush Saga publisher King, which saw revenues increase by 8% over the last year.

Of course, looming over all of this is the fact that Microsoft is currently attempting to buy Activision Blizzard, in a record-breaking £50 billion acquisition. Rather than these results being likely to put off Microsoft though, they’re the reason they were able to buy the company so ‘cheaply’.

The problems with Call Of Duty and the workplace controversies severely reduced Activision Blizzard’s stock value, allowing Microsoft to snap the company up for much less than it’d normally be worth.

That fact has not been lost on investors, some of who complain that the deal undervalues Activision Blizzard and have attempted to block the acquisition on those grounds.