You are here:
Home / Call of Duty: Black Ops Cold War – The Best SMG In The Game (So Far)

Call of Duty: Black Ops Cold War – The Best SMG In The Game (So Far)

Every new COD title mixes up the formula in at least minor ways. Even if the arsenal isn’t completely unique, such as in Call of Duty: Black Ops Cold War which sees many familiar weapons make their return, the balance and power of the guns is always at least a bit different from game to game. With patches and updates now a standard for competitive shooters, declaring the best SMG in the game may not remain true forever, but at least for now there is one that stands as the undisputed king. Here’s the best SMG Cold War has to offer.

The Best SMG In Cold War (So Far)

Not only is this the obvious pick for the best SMG you can run with in Call of Duty: Black Ops Cold War, but it might just be one of the best guns in the entire game. We’re talking, of course, about the MP5. This powerful little gun has been dominating its class for multiple titles now, and has come back just as strong in its latest incarnation.

You’ll earn this killing machine very early in your Black Ops career, only asking you to reach level four before you’ll be handed this top tier gun. That makes it very popular for those in the know, but no less deadly. It has the insane level of mobility you would expect from an SMG, but has such a high damage output that it can essentially liquify any opponent you get the drop on. If that weren’t bad enough, or good depending on which end of the barrel you find yourself, the range isn’t half bad either.

With a nice set of attachments, the MP5 goes from a monster into an absolute beast. You can buff the damage range and muzzle velocity with the 10.8″ Paratrooper barrel, drop the recoil with a Foregrip, increase your speed while aiming with the Tactical Stock, speed up your reload with Fast Mag, and ADS in a flash with the Quickdraw Handle. And those are just if you want a balanced MP5. If you just wanted to focus on close range or medium range, there are plenty of options for you.

The only other SMG that somewhat comes close is the AK-74u, but the MP5 is just better in every regard. It has better range, damage, and is easier to control than the AK.

Next: Nuketown And Double XP Come To Call Of Duty: Black Ops Cold War For A Week 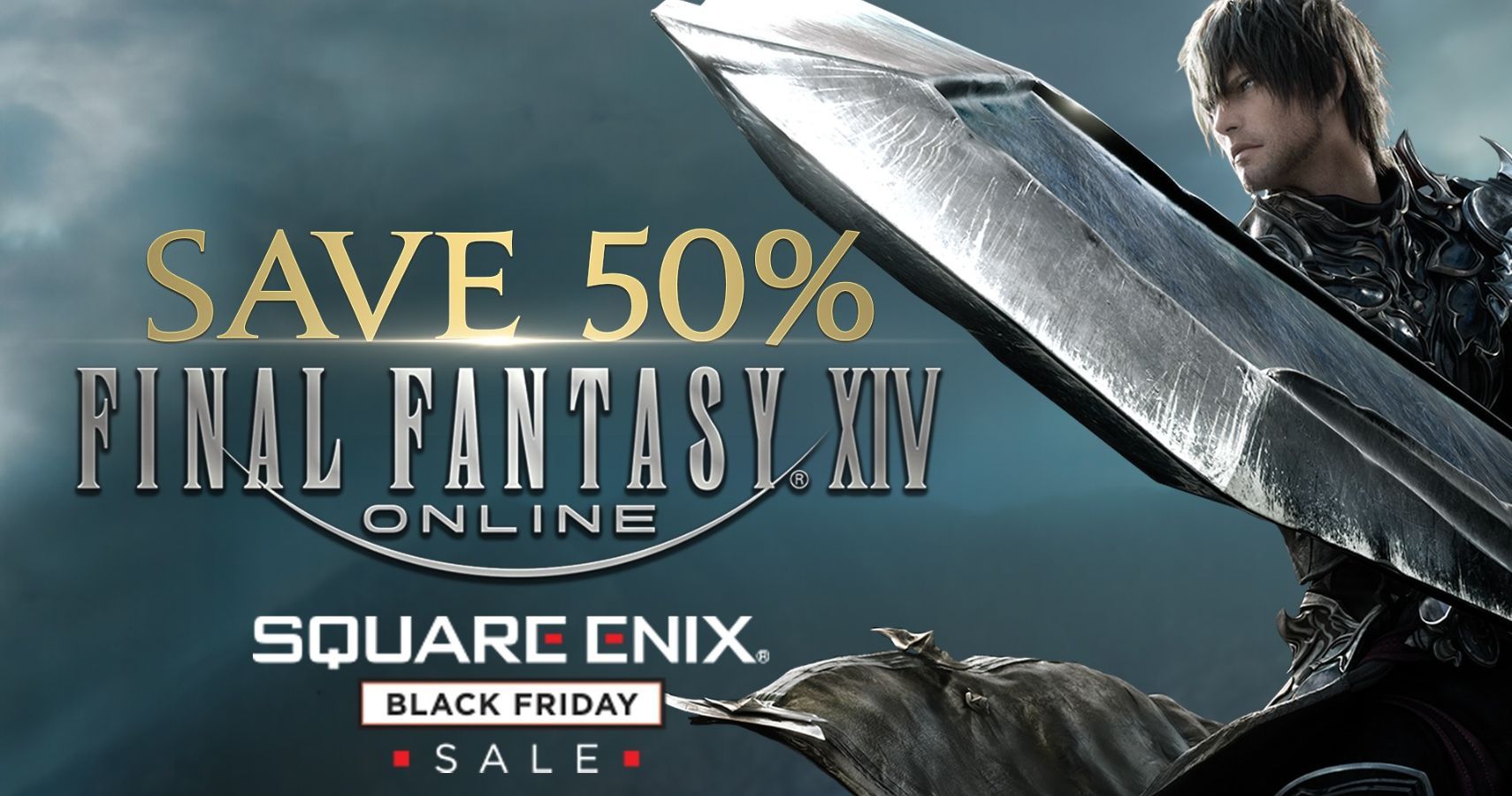 RELATED NEWS
The Last Of Us Part 2 Now Has More Game Of The Year Awards Than Any Game In History
PS5 stock due today in the UK at Very and BT – Argos sold out
Chernobylite Devs Are Expanding The Game, Push It To A Q2 2021 Release
The Witcher’s Netflix Prequel Series Reveals First Cast Member
Recent Posts
This website uses cookies to improve your user experience and to provide you with advertisements that are relevant to your interests. By continuing to browse the site you are agreeing to our use of cookies.Ok