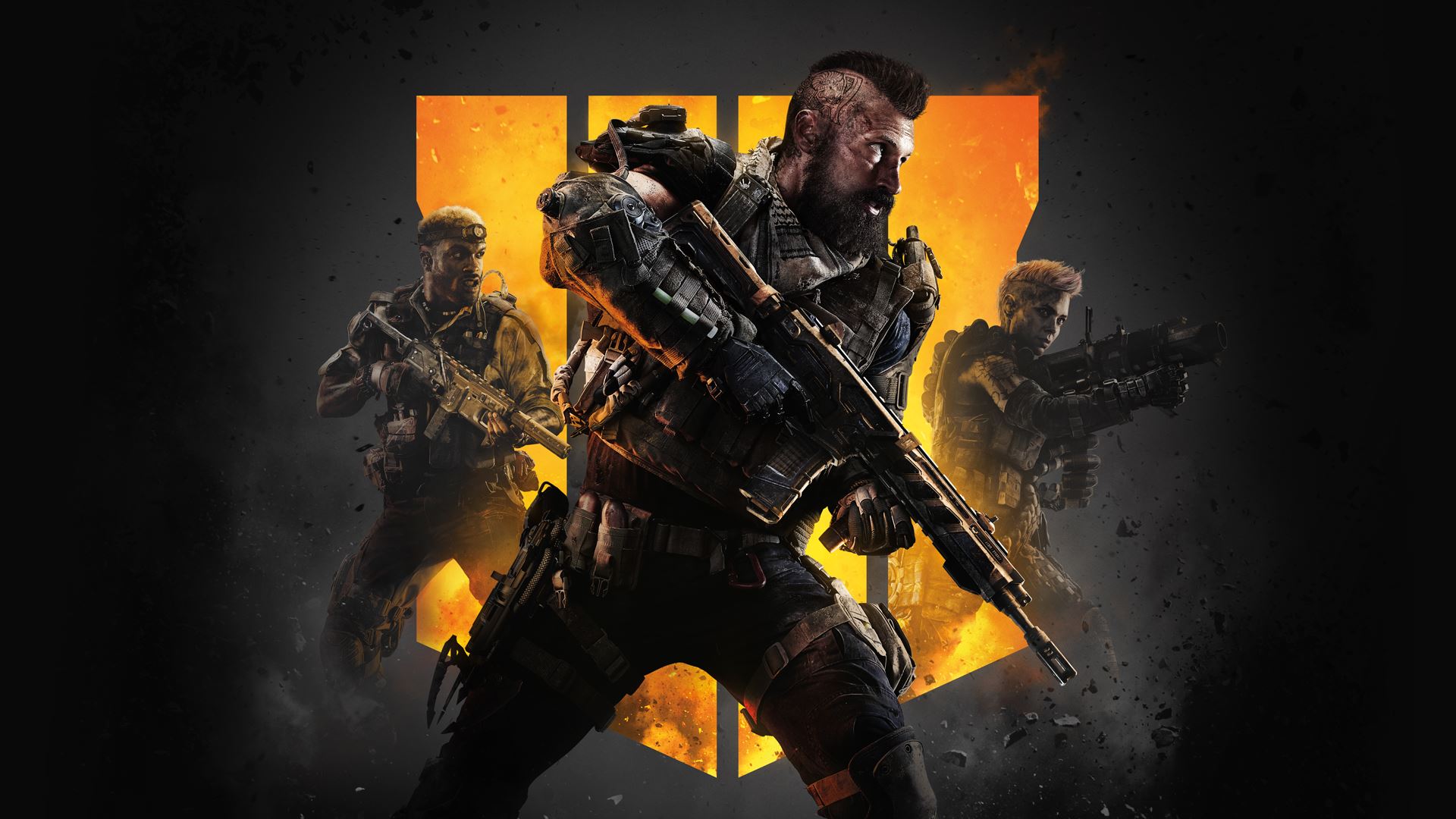 A comprehensive leak with 400+ pictures of documentation has provided a clearer look at Call Of Duty: Black Ops 4’s cancelled campaign.

Long time Call Of Duty fans know that Call Of Duty: Black Ops 4 lacked a traditional story campaign mode, making it something of an outlier in the series.

There was evidence of one being in development, with it having an unconventional 2v2 structure, but there was never much detail and only a snippet of leaked gameplay.

Now, another leak has not only provided further proof of its existence, but claims that the original leaked footage had nothing to do with it.

While a more detailed video explaining everything is scheduled for next week, on August 18, information on the scrapped mode has been shared beforehand, since some of it would get the video taken down by a copyright strike if it was included.

Over 400 images of early documentation, mission builds, and storyboards have also been shared; most of which are said to be from early 2017 builds.

Everything can be found via a Reddit post by user Purpletoaster20, who adds that the leaked footage from 2020 is from a prototype for the Specialist HQ training mode, one made long after the campaign was scrapped.

Apparently, the campaign mode, dubbed Career, would have been more akin to a live service game than the usual story driven campaign modes seen in other Call Of Duty games.

It would have involved players choosing to join one of two factions and the overall experience, mission structure, and even the ongoing storyline would change depending on which one you chose and which faction was performing better overall.

Although it would have emphasised 2v2 play, it’s said that it would have been possible to play the mode solo, with computer-controlled players filling in.

In fact, you would have fought computer opponents regardless, but you could still encounter players from the other team in dedicated PvP sections of missions.

It’s suggested that developer Treyarch found the gameplay loop too repetitive. Combined with technical issues and the game releasing a month earlier than usual, it was decided to just scrap it.