You are here:
Home / Call Of Duty 2021 not delayed and has fan favourite setting says Activision 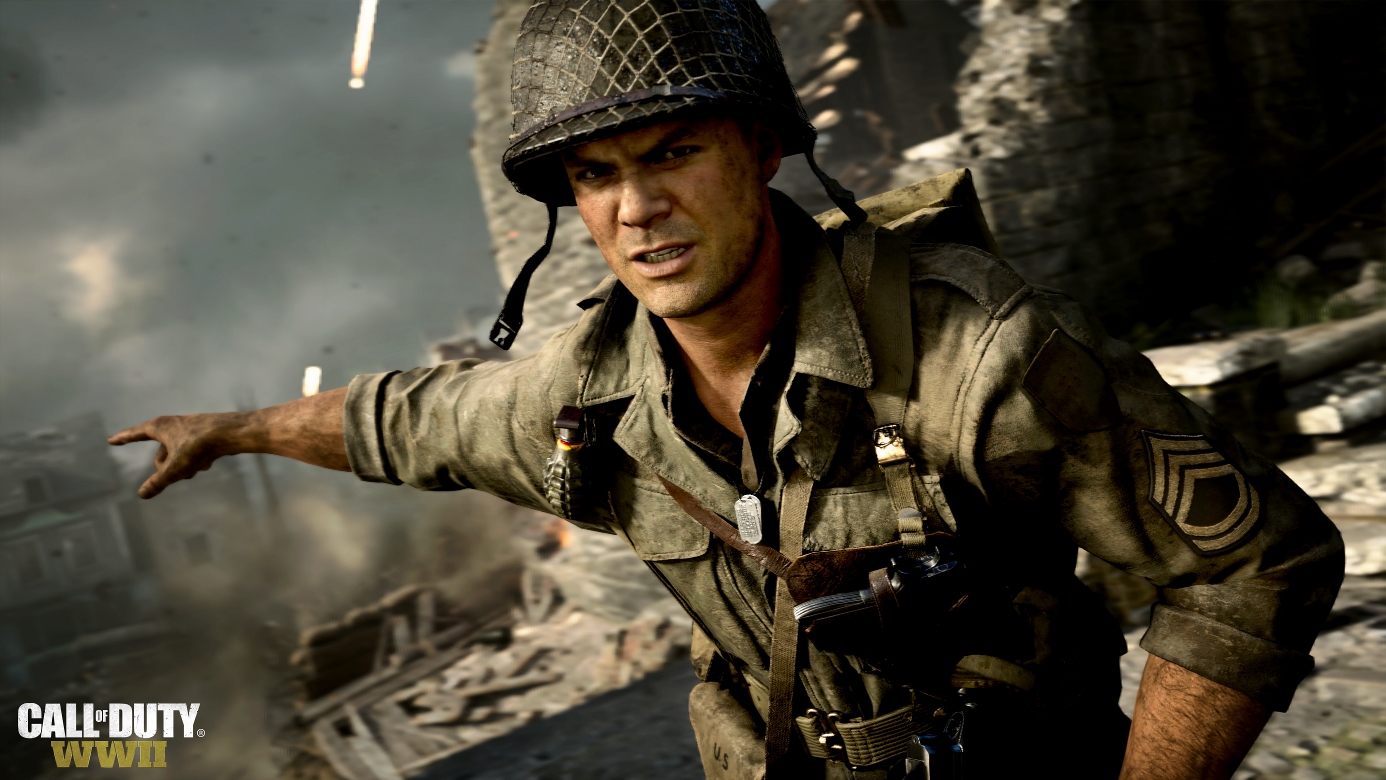 This year’s Call Of Duty is still on schedule and it sounds like the rumours of a WW2 game called Vanguard are on the money.

Traditionally, new Call Of Duty games are announced in late spring or early summer but even before the pandemic that had started to change, where the only guarantee was that news of the game would leak before the official announcement.

That’s exactly what happened this year, with multiple sources suggesting that Call Of Duty 2021 is called Vanguard and is set during the Second World War.

Activision hasn’t confirmed that, but they have said that the new game uses a setting, ‘that our fans know and love’. That doesn’t mean it’s WW2, but it does seem to rule out a sequel to Infinite Warfare.

Rumours of a delay had gained currency not just because of the lack of an official announcement but following the industrial action at Activision Blizzard, which involved walkouts from staff.

Following the exit of Blizzard president J. Allen Brack, Activision boss Bobby Kotick, who has already been criticised for his handling of the issue, has claimed: ‘We so appreciate the current and former employees who’ve come forward in past recent days with courage and I want to reiterate the commitments we’ve made to you.’

That’s despite the fact that much criticised CCO Frances Townsend recently tweeted an article from The Atlantic about ‘the problem with whistleblowing’ and Activision has hired the same union-busting law firm as Amazon.

Nevertheless, Kotick insisted that, ‘Our work environment, everywhere we operate, will not permit discrimination, harassment, or unequal treatment. We will be the company that sets the example for this in our industry.’

Whether that’s enough to satisfy employees remains to be seen but COO Daniel Alegre insisted, in the same investors call, that Call Of Duty 2021 is on schedule.

‘Our teams remain hard at work on the next new premium Call Of Duty release, planned for the fourth quarter,’ he said – as transcribed by VGC.

‘From a setting that our fans know and love to an incredible amount of content in development including an extensive live ops schedule, we believe this release will be incredibly well received.’

‘In addition to launching a great seamless experience for both current and next-gen console players, we are focused on continuing to integrate Warzone and engaging our direct relationship with our player base through even deeper content integration between the premium and free experiences and substantial innovation coming within Warzone itself’, he added.

Activision president Rob Kostich commented that, ‘Across all modes of play, across multiplayer, across campaign and across co-op, development is coming along really well and we’re going to be sharing those details with the community very soon.’

‘We also have really exciting new plans for Warzone, which Raven is leading,’ he added. ‘Now together with our premium release, we have some really fun, and what I consider the most significant updates, planned for the community across both Warzone and premium as we head into the fall.’

Apart from confirming a fourth quarter release (i.e. between October and December) there was no further clue as to the release date, although it sounds like it’ll be the normal early November.

There was also no clue as to when the game will be officially unveiled but that’ll almost certainly happen via Warzone, as it did last year. Season 5 begins on August 12 and it’s more than likely that you’ll begin to see teases of the new game at that time.