The upcoming third-person action game which is apparently in development at Bungie is going to be made in the Tiger Engine, at least according to a recent report. Having been used for Destiny and the sequel Destiny 2, Tiger Engine is a heavily modified version of the proprietary Blam Engine that was behind several entries in the Halo franchise.

The news which was first spotted by TheGamePost comes from a job listing for a Lead Gameplay Engineer. “Are you excited to help build a brand new third-person action game, expanding Bungie’s best-in-class gameplay into a new genre,” the listing asks. “Do you enjoy working directly on the game while also serving as a core leader of your teams?”

The post has been updated by Bungie in the meantime to remove any mention of the Tiger Engine, but the listing was originally quite clear on the matter, stating that “as Lead Gameplay Engineer on a Tiger Engine project, you will work closely with creatives and engineers to plan and execute technical paths to unlock new player experiences and empowering workflows.” 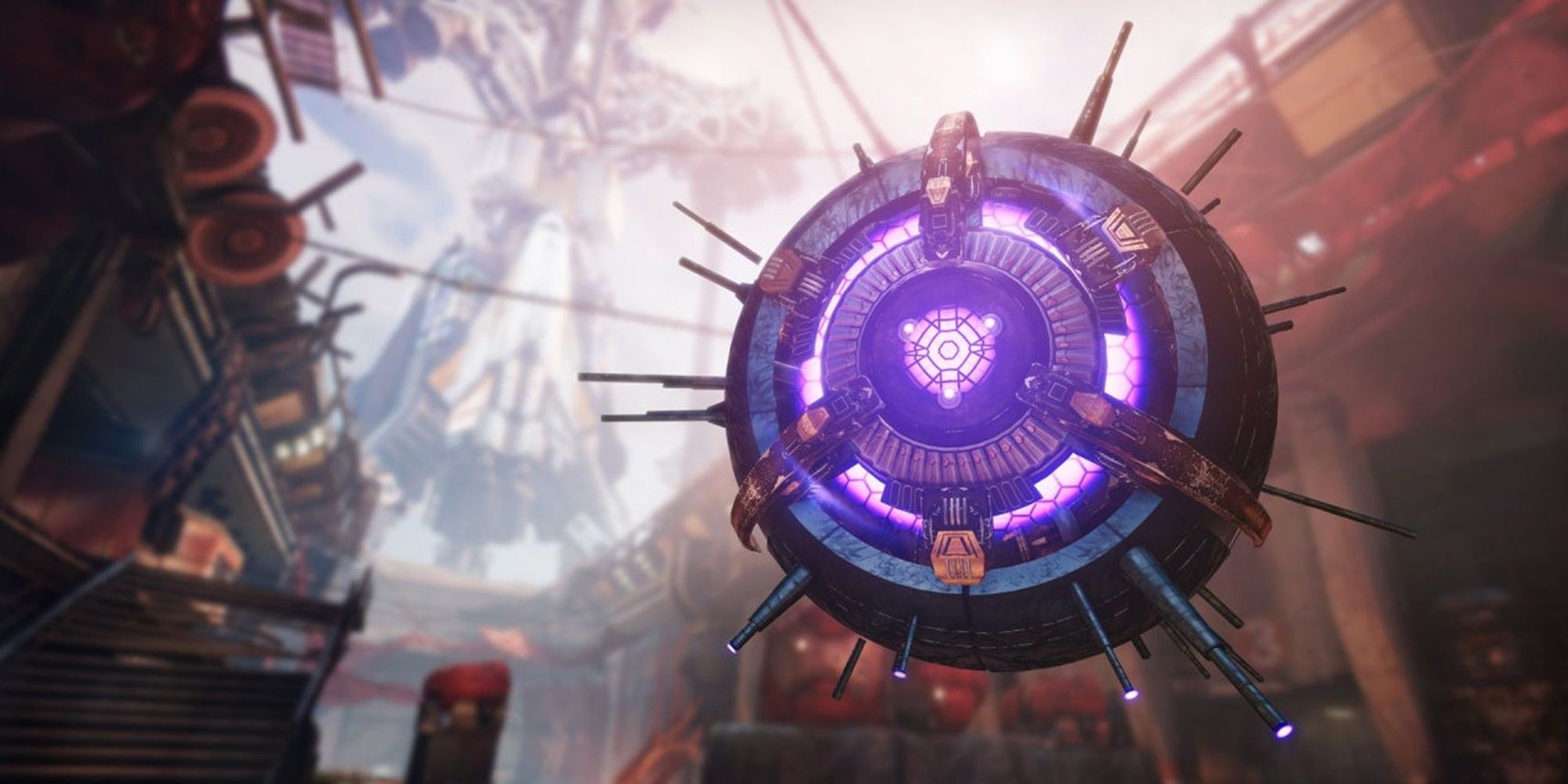 The story that Bungie has been developing a brand new intellectual property “outside of the Destiny universe” first broke back in April, 2021 following the announcement that its headquarters would soon be expanding. "Bungie’s expansion is to increase the commitment to the long-term development of Destiny 2, tell new stories in the Destiny universe, and create entirely new worlds in to-be-announced intellectual properties," the studio revealed at the time. "The new facility will include a reimagining of its Bellevue, Washington based studio space to support multiple project teams including those outside of the Destiny universe."