The original Vault of Glass raid from Destiny will make its Destiny 2 debut soon. However, the nostalgic fight won’t return in its entirely original form, as Bungie has announced it will be making some changes to the encounter, including to how the World First race will work.

Vault of Glass was a major selling point for Destiny back in 2014 and a brand-new concept for a first-person shooter at the time. There are a total of two boss fights in the raid itself, along with the usual jumping puzzle and ads (Gorgon’s Maze) area.

Fast-forward to Destiny 2, Bungie revealed in 2020, that they will be bringing back this fan-favorite raid from Destiny Content Vault, which will release in Year 4 of Destiny 2. Earlier this year, Bungie confirmed that the Vault of Glass raid will be hitting consoles, PC, and Stadia, in Destiny 2 Season 14. In a Road to The Witch Queen blog-post, Joe Blackburn, assistant game director of Destiny 2, talked about the changes coming to the World’s First race for the Vault of Glass raid.

He stated that the Vault of Glass’ World First race will feature a contest mode for 24 hours, so it’s similar to any other World First race we’ve gotten in the past. This will make the raid encounters equal for every player, as higher light level players won’t be able to take DPS advantage in the raid. Blackburn also revealed that there will be a Belt that the World’s First team will get upon completing the raid and some other challenges. 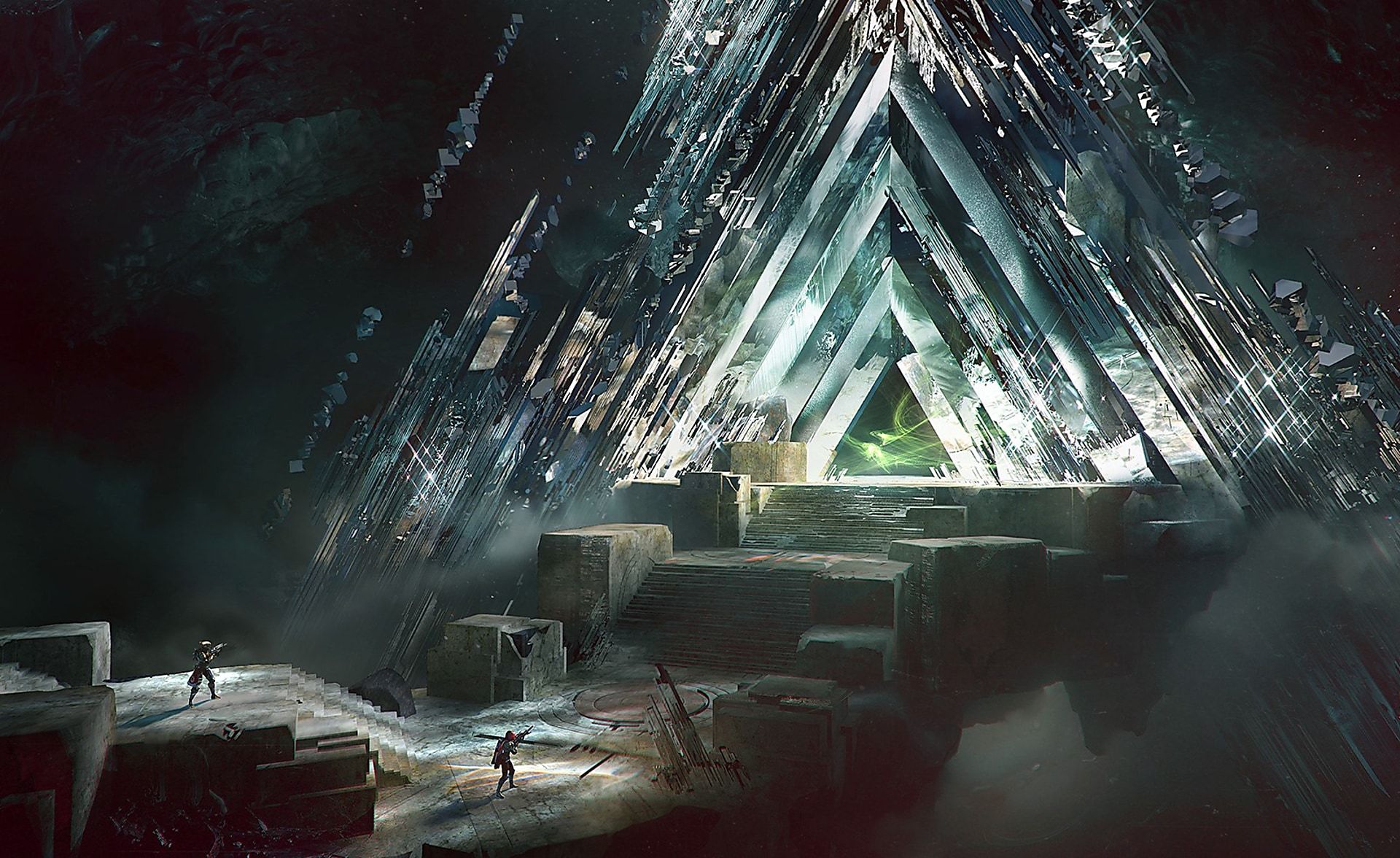 Apart from completing the raid, players will need to finish a set of challenging triumphs as well in order to acquire the World First title for the Vault of Glass raid. This feature was added since this raid is old D1 content and most of the players have already completed the raid before. So, it would be unfair for players who haven’t tried the raid in D1 or joined in Destiny 2.

As for the location, there were many speculations about this raid being on Nessus. Well, Blackburn also confirmed that the raid will be taking place in the “depths of Venus this summer.“

Next: Bungie Is Finally Fixing Eyes Of Tomorrow Damage Bug In Destiny 2 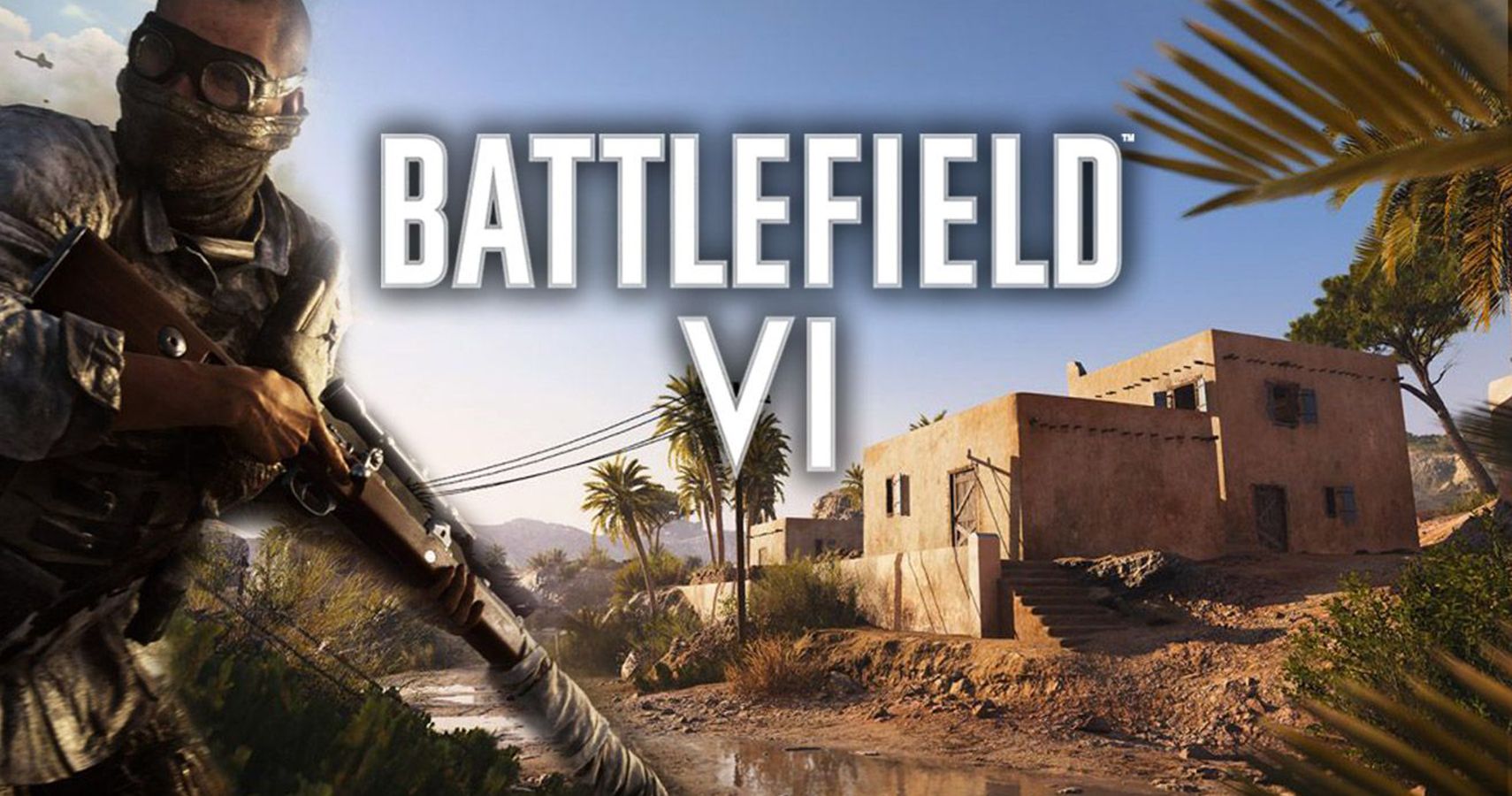