You are here:
Home / Bringing Back David Tennant And Catherine Tate Is The Worst Thing Doctor Who Could Do

There have been two huge pieces of news in the world of Doctor Who recently. Firstly, Sex Education star Ncuti Gatwa was cast as the Doctor themselves, and secondly, David Tennant and Catherine Tate were confirmed to return for the 60th anniversary special. These two bits of news feel diametrically opposed in what they say about the future of Doctor Who. Gatwa suggests the series will begin looking forward to fresh adventures, while Tennant suggests the series will continue to look back and indulge its past.

David Tennant is the longest serving of the modern Doctors, and while everyone has different favourites, Tennant usually averages out as the top pick by a considerable margin. He represents the peak of the modern era, and bringing him back invites enormous pressure onto Gatwa. Doctor Who isn't in a great place right now. The series has fizzled under Chris Chibnall and while most fans have kind words for Jodie Whittaker as an actor, she is almost universally everyone's least favourite Doctor. Gatwa has to pick the series up from its lowest point this century – and let's not ignore the context that he has to do it as a Black man, meaning he is being written off as a woke diversity casting before he's even had a chance. Side note: if you are complaining that having a Black Doctor makes the show woke you have never understood a single minute of Doctor Who.

Returning Doctors is nothing new, of course. Tennant already returned for the 50th anniversary alongside Matt Smith, and when Christopher Ecclestone turned down the chance, John Hurt was cast to ensure that his character was still represented. The episode also saw Tom Baker make a cameo appearance and introduced us to Capaldi's Doctor, as well as bringing back Rose – which sets an interesting precedent I'll get into below. 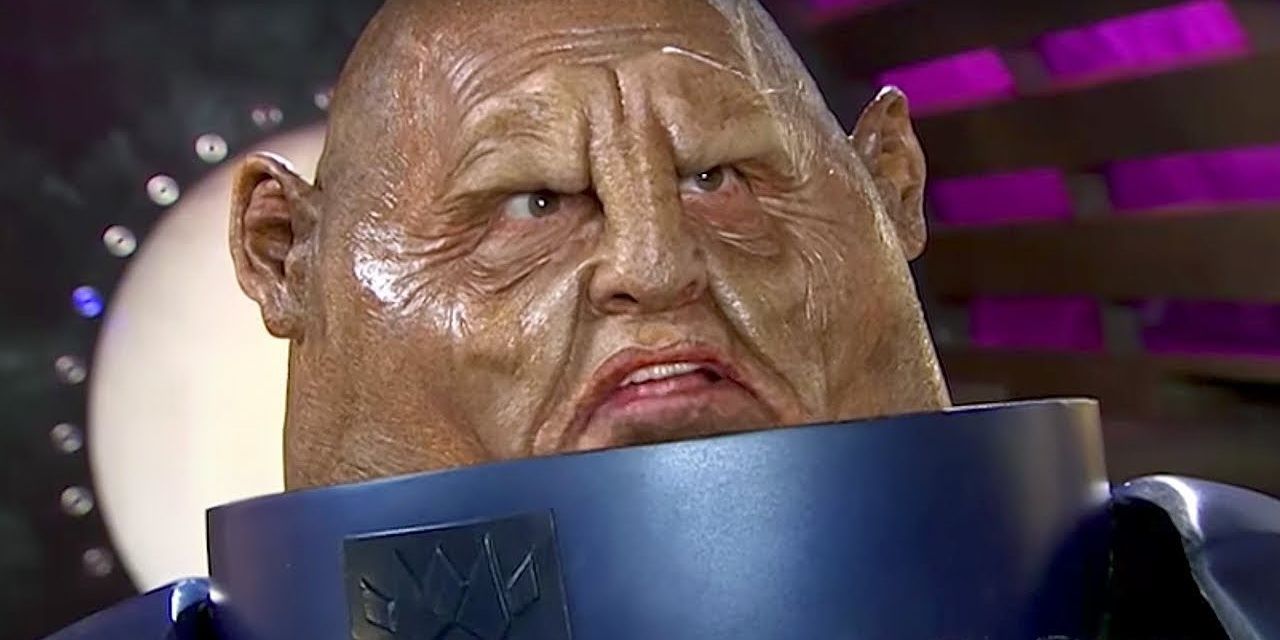 Even at the time, this felt indulgent, but at least it was a victory lap. Smith passing the torch to Capaldi was a traditional hand-off, the legacy of greatness continuing. Now, it feels like Whittaker has been beaten down by mediocre scripts and had the sonic screwdriver unceremoniously ripped away from her, tossed in Gatwa's general direction. Doctor Who needs to rebuild itself, and a guest spot from Tennant might temporarily get some eyeballs on this special, but it makes the show feel like it's heading in the wrong direction. Even with RTD back at the wheel, the show needs to move on from those days and step into the present.

Tennant is not the only old face returning, as Catherine Tate was also confirmed for the special. Again, the reason is obvious. Donna is one of the most popular assistants and Tate remains a popular figure in UK pop culture, despite the fact she inflicted The Nan Movie on all of us. The big problem with Tate, as well as all of the reasons that apply to Tennant, is that there's no obvious way back into the series for her. If she remembers Tennant's Doctor, she will die. It sounds a bit melodramatic, but Tennant's departure from the show is one of the most tragic and heartfelt in series history, so retreading it to ensnare a few more viewers for this anniversary special feels cheap. 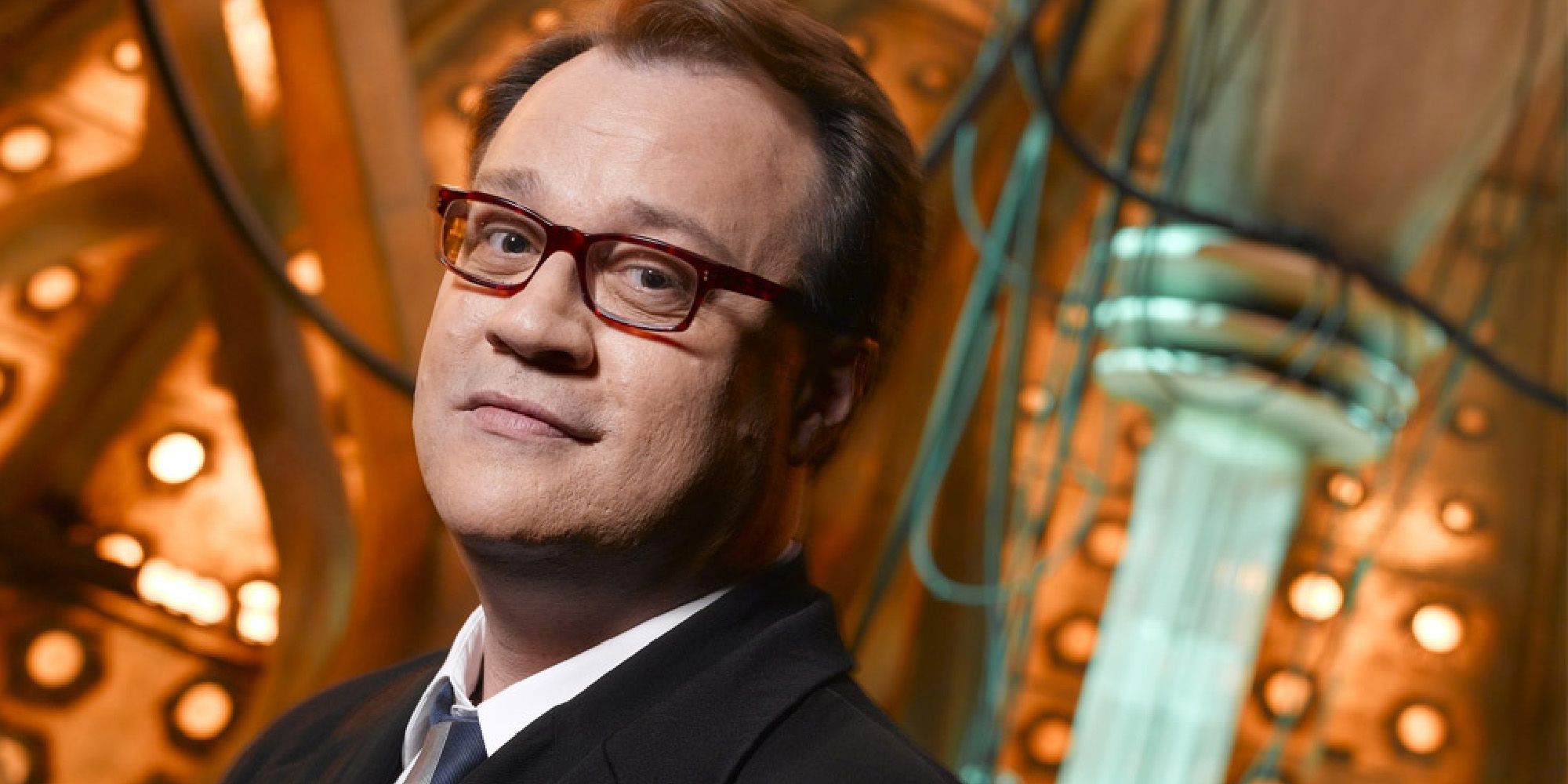 There were similar roadblocks with Billie Piper, solved by recasting her as a Time Lord weapon with the form of Rose rather than Rose herself, but you can only really pull that trick off once – plus Catherine Tate doesn't exactly share Piper's ethereal presence. Does the show just write around the obvious problems with bringing Tate back? Or worse, pretend they don't exist? Even if a suitable Rose-esque solution is found, it will never solve the problem that we're not in 2009 anymore and Doctor Who is in a very different place.

Gatwa has the unenviable job of having to bring order back to Doctor Who, and the only way to do that is to focus on what's to come. If the show spends too long looking back at what has already been, it will never be able to progress. Doctor Who can go any place, any time… so why does it always keep going back to David Tennant?