You are here:
Home / Breath Of The Wild Animation Shows How Link Swings His Sword Without Stamina

The stamina mechanic found in The Legend of Zelda: Breath of the Wild is a neat way to add some realism to gameplay. Rock climbing and sprinting has a timer attached before our tunic-wearing hero needs to rest, but that empty gauge doesn’t leave Link completely defenseless.

Thanks to Redditor SpudDud17 – who shared an insightful clip to The Legend of Zelda subreddit – a rarely seen combat animation is shown that Link can perform when his energy is depleted. The user demonstrates this by getting the hero to sprint up and down a hill until his stamina runs out, and then performs a charge attack when the gauge is depleted. We then see Link slowly swinging his weapon with great effort while he’s out of breath, which applies to his heavier weapons too.

The Iron Sledgehammer, Soldier’s Broadsword, and Serpentine Spear cause Link to perform varied, lethargic attacks. It was also confirmed by the user that these slower attacks can still cause damage to enemies – if swung at the right moment. In addition, the user admitted that they had been playing Breath of the Wild since its release in 2017, and they only just discovered this animation. This caused a flurry of comments from viewers, who predicted that fans would still be finding these in-game tidbits 50 years from now.

The Legend of Zelda franchise recently celebrated its 35th birthday and fans are looking to the year ahead to see how Nintendo plans to commemorate its anniversary. One artist kicked off proceedings by creating a piece of art which combines all of the games into one display. Twilight Princess, Skyward Sword, and even a Cucco were all highlighted in the touching tribute, which also captured the games’ scale and sense of adventure.

One matter that Zelda fans are hoping Nintendo will address this year is the development progress on Breath of the Wild 2. E3 2019 was the last teaser we received in the form of a trailer, but there has been nothing since. Many suspect that the sequel will release when Nintendo releases its long-rumored Switch Pro, but we are hopeful that fans of the Zelda franchise will get spoiled this year – in the same way Mario fans did last year.

Next: Zelda: Skyward Sword Is Better Than The Wind Waker, You’re Just Blinded By Nostalgia 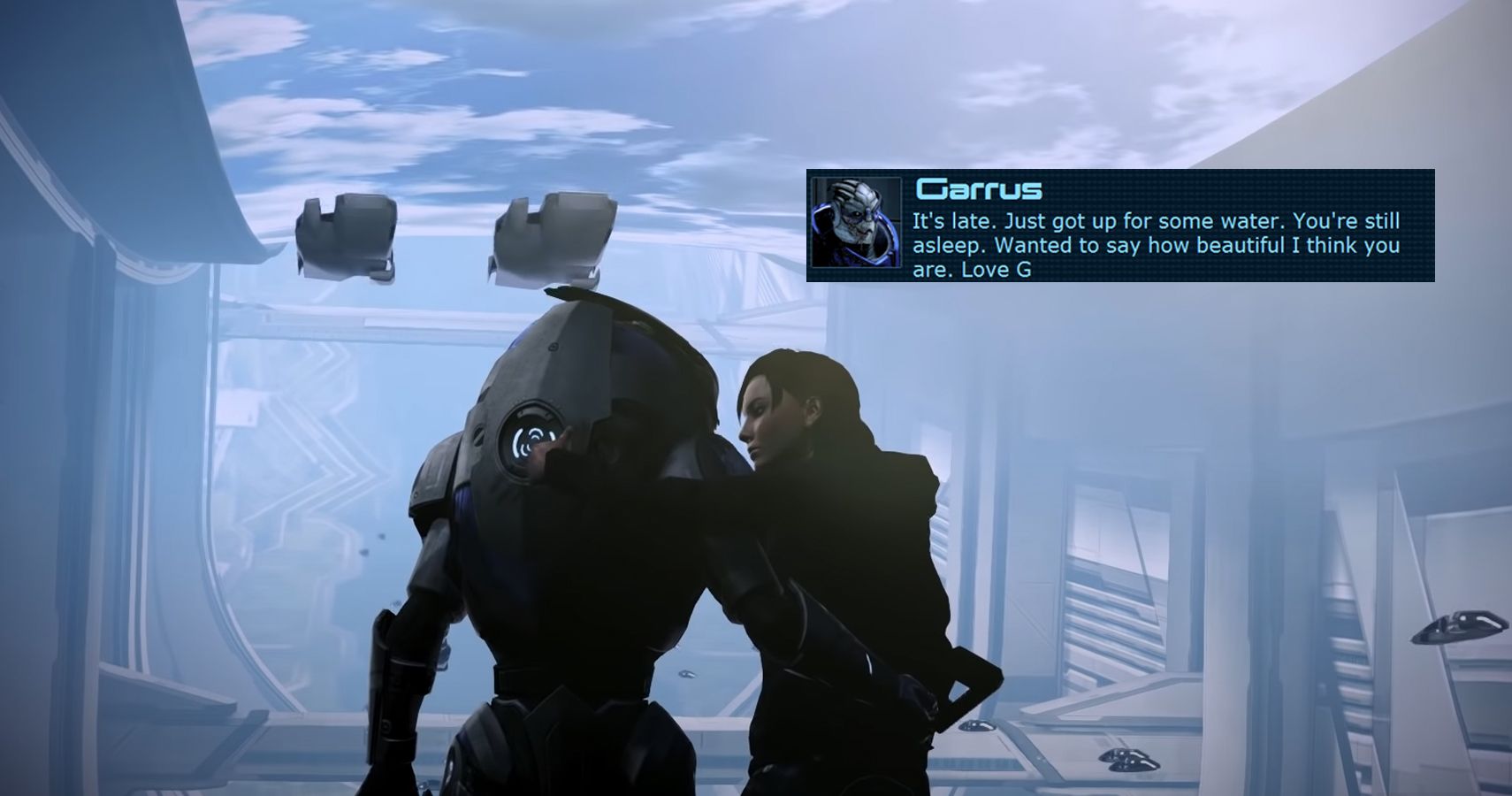