You are here:
Home / Boss Rush Is Now Available In Metroid Dread

If you needed an excuse to get back into Metroid Dread, Nintendo has you covered. The new boss rush mode is now live thanks to a free update – all you need to do is beat the game first.

It works like most other boss rush games and modes – you fight along a conveyer belt of 12 different bosses while your weapons replenish with each one. However, what doesn't replenish is health. Damage taken will remain, so you have to be careful with taking hits. By the 12th boss, you might just be one attack away from death.

However, death isn't the end of the world. You can retry the boss you're on, but it'll add to your timer, worsening your score. The idea is to beat all 12 as fast as possible, so dying serves to punish your time rather than being a hard reset. It's a little fairer than a permadeath mode. 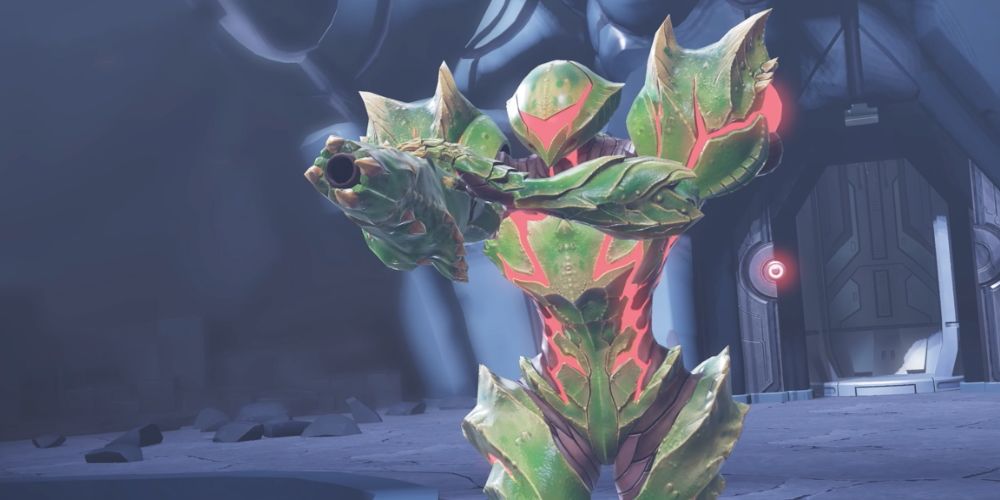 There are also three different boss rush modes to play through. The first is the one mentioned with 12 enemies to take down, but if you beat that one, you'll unlock Survival Rush. This mode has a time limit, so you'll be fighting not only against a slew of bosses but also the clock. However, when you beat a boss, the timer ticks back up, giving you more breathing room for the next few.

In other Metroid news, Dread has become the third best-selling game in the series five months after its launch, making it a huge success for Nintendo and the series. With how long Metroid fans have been clambering for a 2D game, that should be music to Samus' ears.