The next Borderlands 3 expansion, Director’s Cut, is launching on March 18. The DLC will include plenty of new content for you to shoot your way through, although the highlights include a new raid boss and a series of murder mystery missions.

In the Director’s Cut announcement, Gearbox said the “headline act is its brand new raid boss: Hemovorous the Invincible, an absolutely titanic Varkid lurking behind a door on Pandora that’s been locked since Borderlands 3 launched.” Take her down, and you’ll be rewarded with some of the best loot in the game. The new boss is meant for high-level players, and it’s best to bring a few friends along for the challenge.

Director’s Cut will also bring you several murder mystery missions that take place in new locations throughout Pandora. “Ava is convinced she has a lead on some potentially supernatural slayings and has decided to document her findings in serialized podcast form,” Gearbox said. “Consider yourself her gun-toting co-host as you investigate strange happenings on Pandora, Promethea, Eden-6, and Nekrotafeyo in search of answers (and loot), with help from some familiar faces.”

As if the new raid and murder mystery missions weren’t enough, Borderlands 3 is getting a few more bits of content in the form of three Vault Cards and behind-the-scenes content. When you activate a Vault Card, you’ll be able to level it up by tackling daily and weekly challenges – gain enough levels, and you’ll earn new gear and cosmetics.

The first Vault Card will launch with the Director’s Cut, while the other two will arrive by the end of 2021. As for the behind-the-scenes content, expect to see plenty of blooper reels and concept art galleries when the Director’s Cut launches on March 18.

Gearbox also announced the return of the popular Tales from the Borderlands, which has been off digital storefronts for more than a year. This will pull together all five episodes into a single package and will be available on February 17 for Xbox One, PS4, and PC.

NEXT: Rainbow Six Quarantine Might Be Changing Its Name 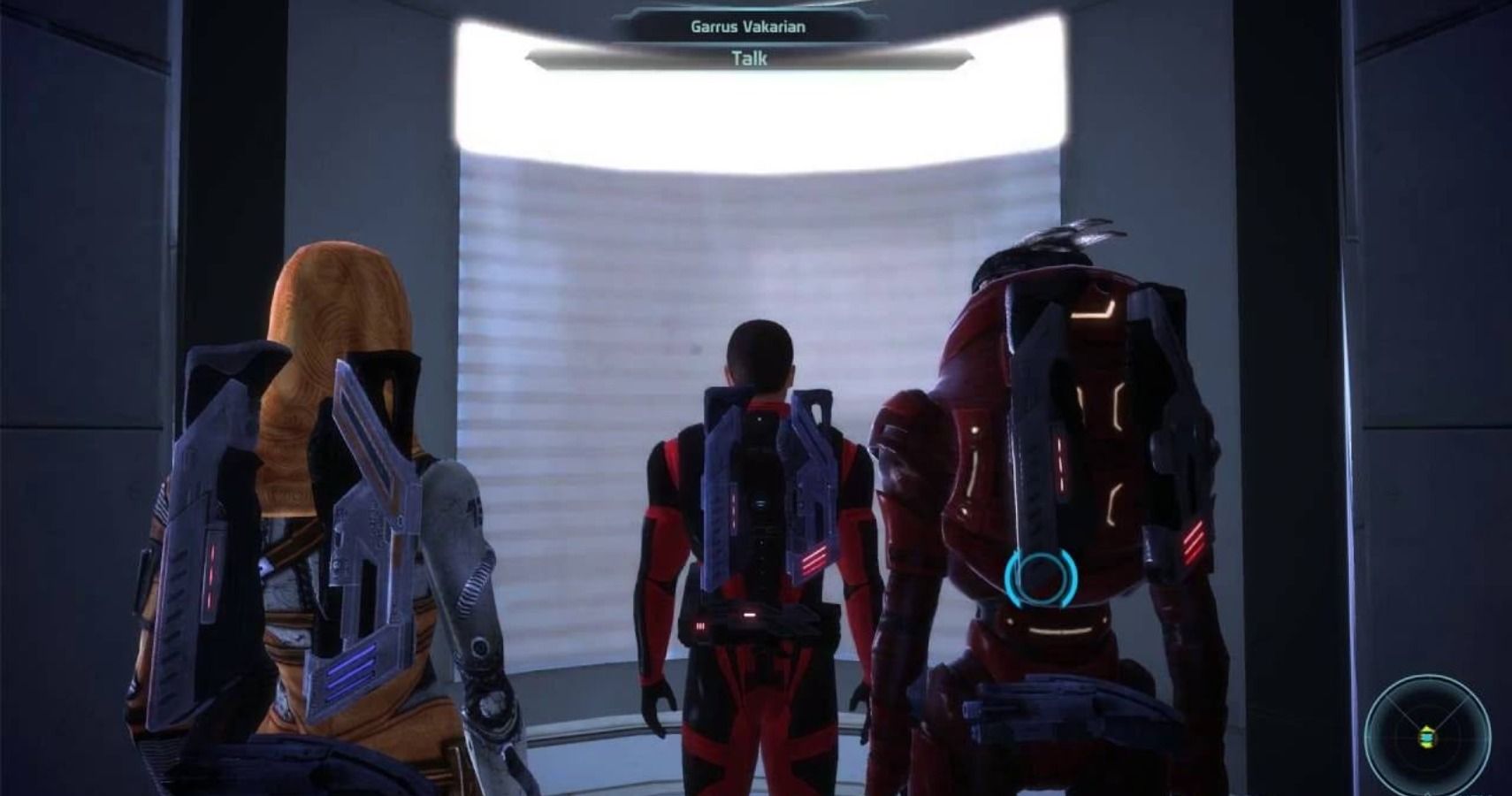