You are here:
Home / Bloodborne: How To Make An Overpowered Mage

Bloodborne: How To Make An Overpowered Mage

Given that Bloodborne is far more action based than the average FromSoftware game (especially the Dark Souls series,) it stands to reason that most players would stick to physical builds. This is even encouraged by Bloodborne’s core design, featuring a “rally” system that rewards players for risking combos and tanking damage by allowing them to replenish health so long as they’re quick enough.

Bloodborne is arguably at its best when in the heat of combat, but magic builds are just as dangerous as they were in Dark Souls. Arcanists are some of Bloodborne’s most powerful classes, and the amount of effort required to make an overpowered mage is more than worth it.

Start With A Cruel Fate 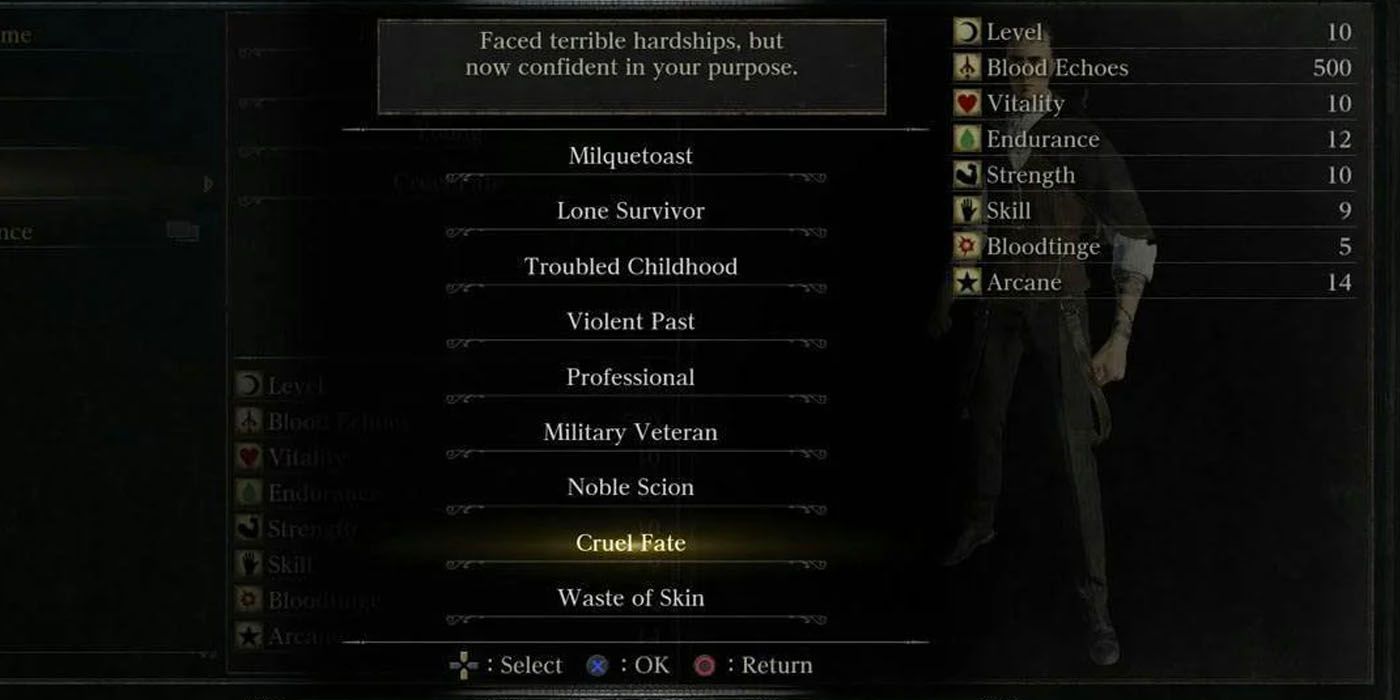 Cruel Fate is the best origin to start with for anyone looking to make the most out of Bloodborne’s magic. While Cruel Fate has incredibly low Bloodtinge, the class has fairly balanced stats otherwise and starts with the single highest Arcane stat in the game at 14. Since Arcane is the most important stat for any Arcanist, it’s incredibly important to start with Cruel Fate. Unlike with other builds in Bloodborne, not picking Cruel Fate can hold back a magic build considerably.

Start With The Saw Cleaver 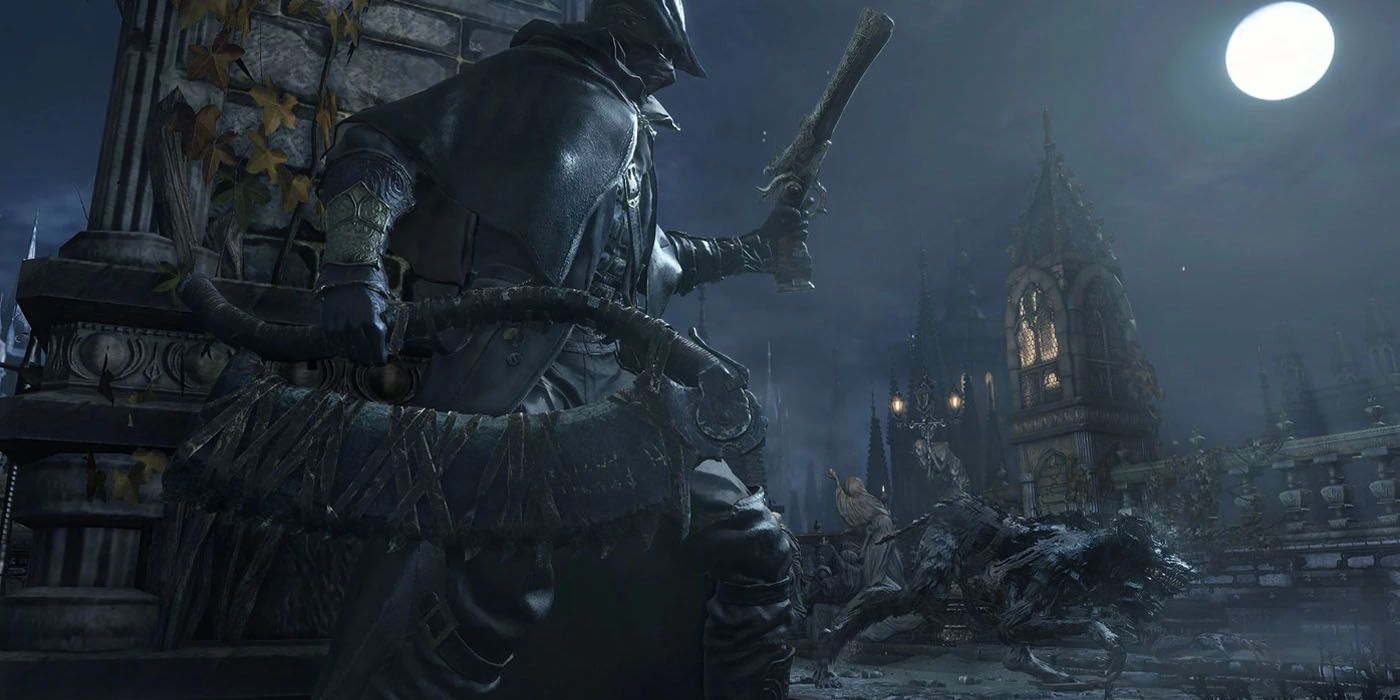 None of three starting classes are super useful for Arcanists, but they’re not useless either. When it comes down to it, there’s no way of getting around the fact that Hunters need to engage in close range combat. At the same time, playing smart can make it so Hunters aren’t punished for investing so heavily into magic. The Saw Cleaver will be replaced sooner rather than later, but the Cleaver scales reasonably well with Arcane and has a varied move set to boot.

Get Ready To Invest In Arcane 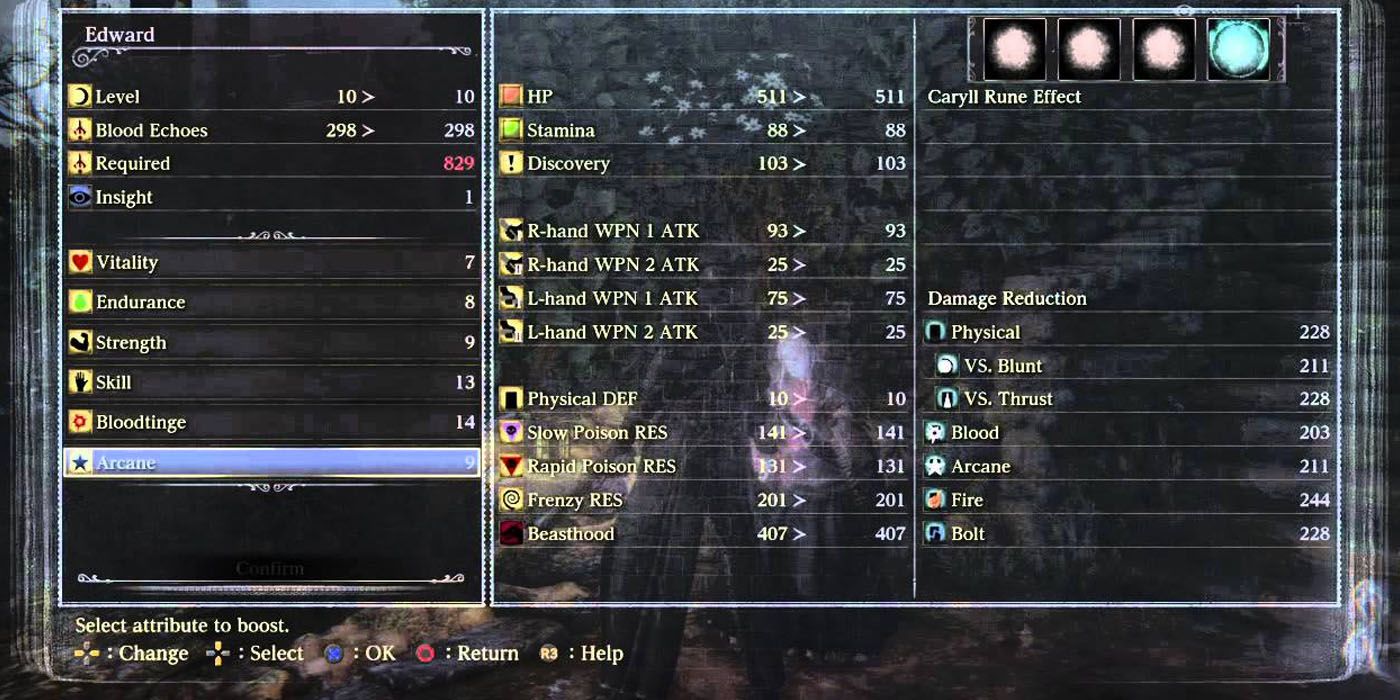 All stats in FromSoftware games have soft caps, which greatly influenced how builds can be approached. Since PvP is often set by the community around Level 120, it’s important not to level too high. As a result, picking the right stats becomes very important. Where most stats in Bloodborne soft cap between 30 and 50, there’s reason to push Arcane to 99.

Not only do the strongest Arcane weapons and tools actually scale higher from 80+, the bonuses gotten from pumping Arcane never wane off so much where leveling the stat feels like a waste. At the same time, however, try to remember that there are other stats to level. 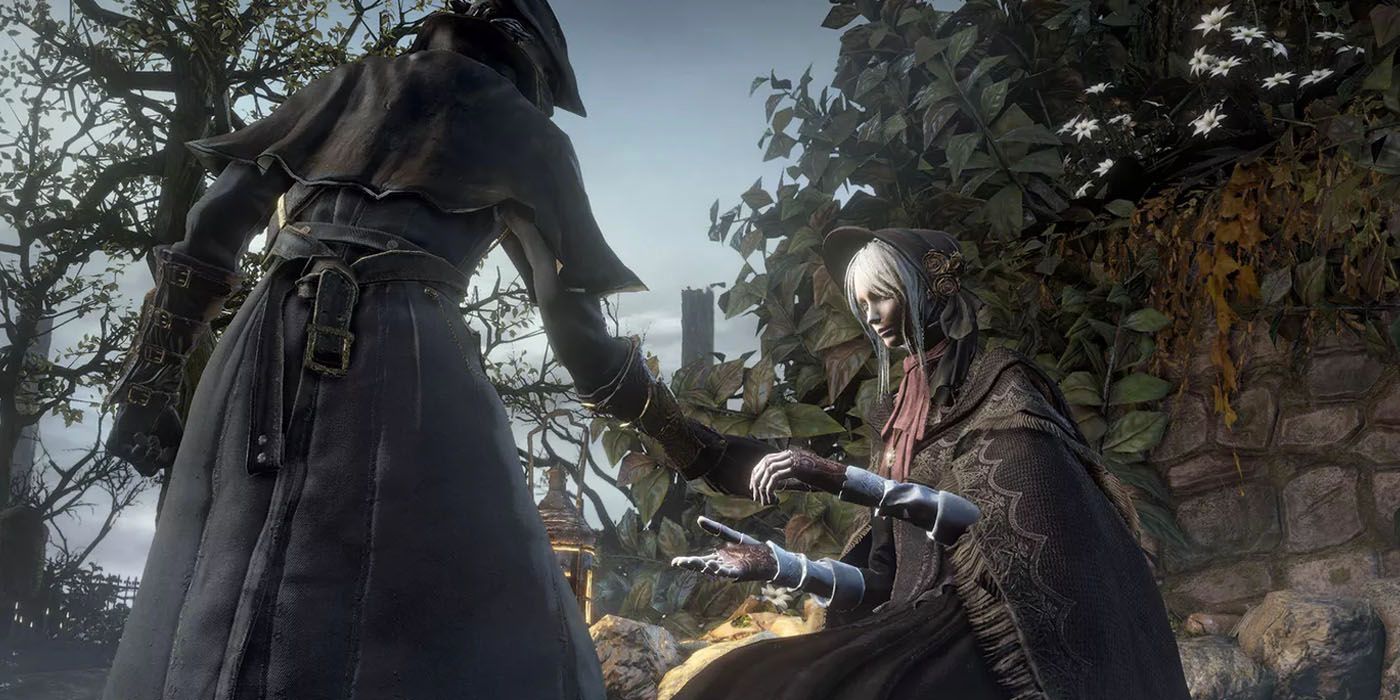 Vitality is as important in Bloodborne as it is in Dark Souls, if not actually more so. Bloodborne’s Rally system encourages players to take damage, healing themselves through combat. Since Arcane is going to be leveled so high, though, don’t expect to end up with too much health. Arcanists can comfortably fight long range for the most part, but keep in mind that Vitality likely won’t be pushing 30 for an ideal Arcanist. Especially if Hunters expect to have any stats leftover for Endurance.

Level Endurance (But Not Too Much) 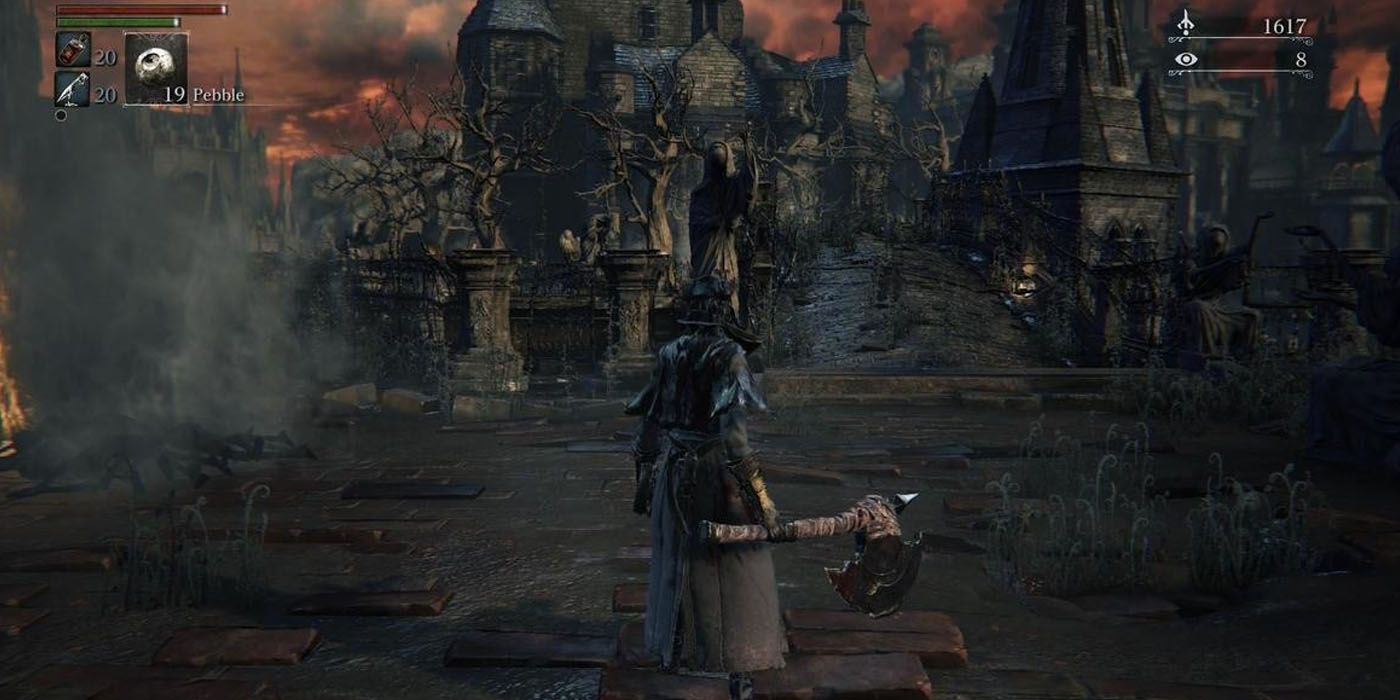 Given how fast paced combat is in Bloodborne, Endurance ends up playing a more important role than it did in Dark Souls. Stamina regenerates quite fast and doesn’t involve as much strategic management, but late game enemies are relentless enough where it’s difficult to have enough Stamina to deliver a full combo and comfortably dodge attacks. Like with Vitality, mages in Bloodborne won’t be raising Endurance too high. Realistically, they won’t even be hitting 20 if they want 99 Arcane. This should be enough for an Arcanist, but the mid-game can prove challenging for the unprepared. 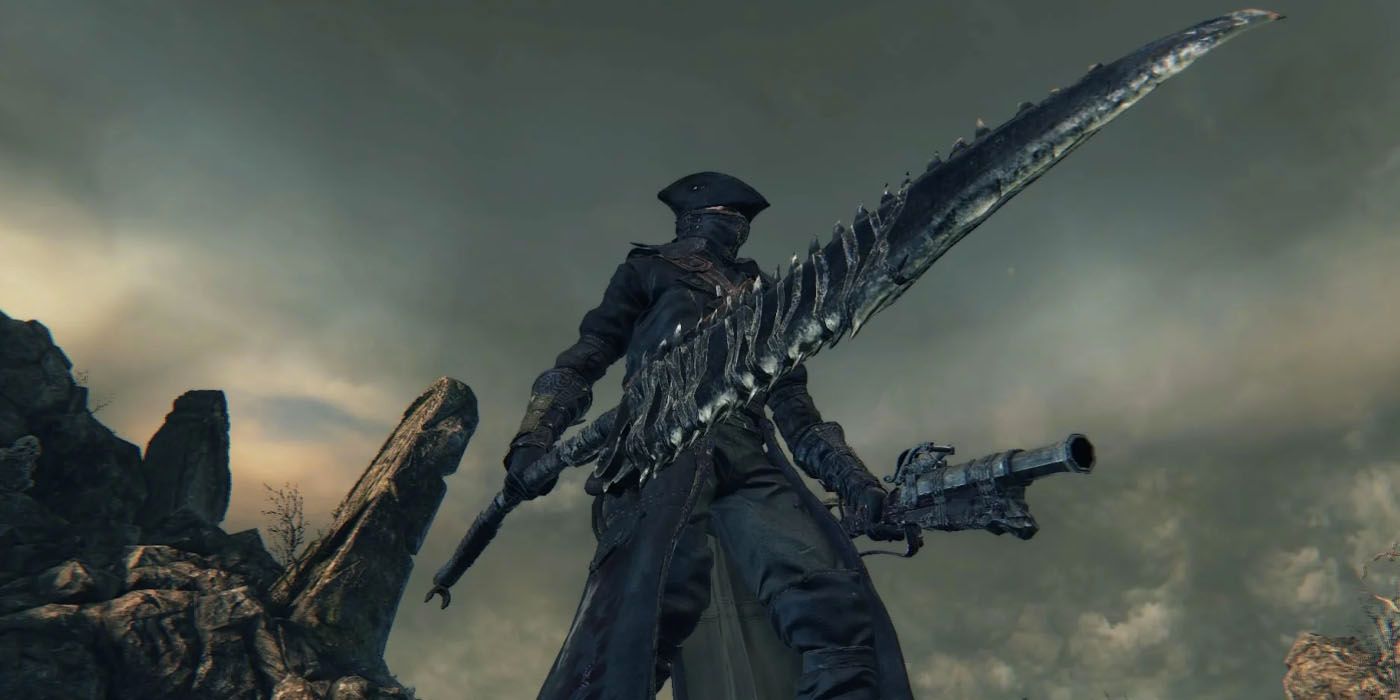 Even though the Saw Cleaver scales reasonably well with Arcane, it’s still a starter weapon that should be replaced in the grand scheme of things. The Saw Spear proves to be a very direct, logical upgrade. With a play style more akin to a sword than an actual spear, the Saw Spear scales even better with Arcane while granting Hunters better crowd control. The Saw Spear can be purchased in the Hunter’s Dream after obtaining the Saw Hunter Badge in the Central Yharnam sewers guarded by the giant pig. 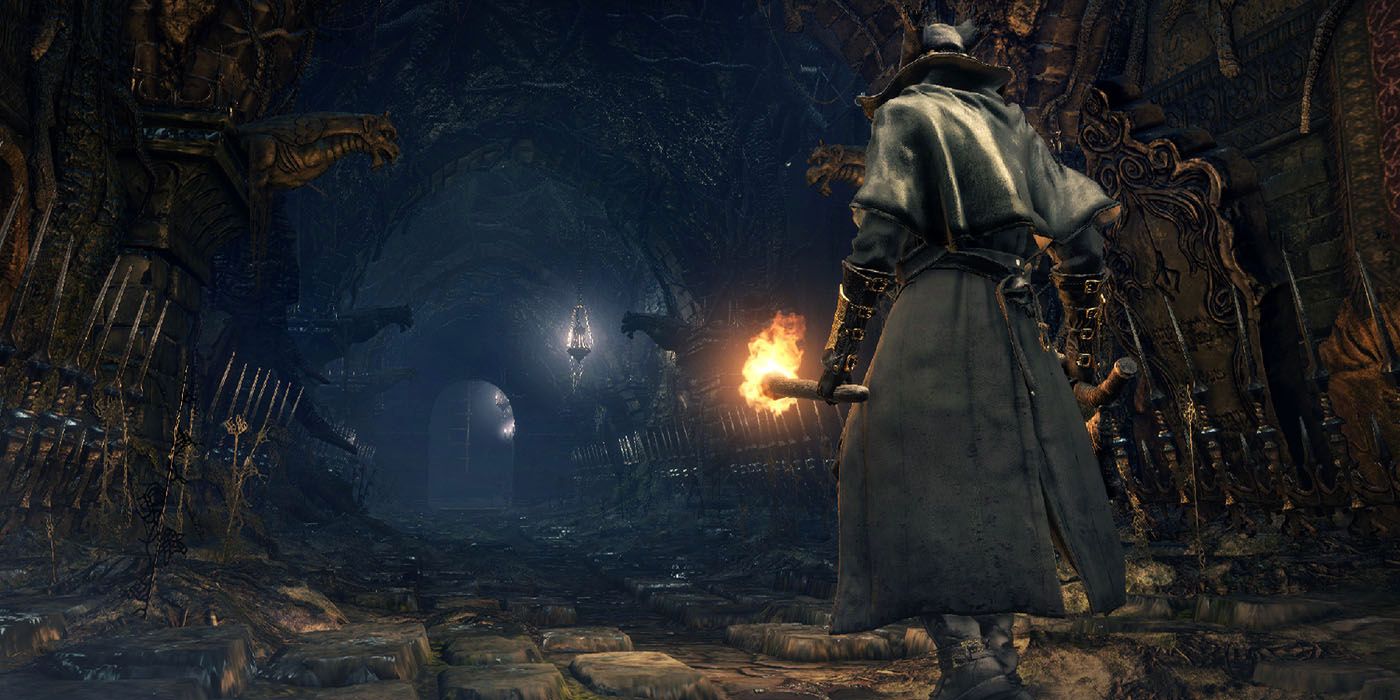 Outside of traditional weapon upgrading, Bloodborne’s Gem system is the main method Hunters have of customizing their weapons. The best Gems are all hidden inside of Chalice Dungeons, side content that the average player never actually has to play through themselves.

It’s worth it, however, especially for Arcanists who actually want to use their weapon as a weapon. There are multiple Chalice Dungeons in the game, all of which offer better challenges and rewards than you’ll find by simply playing through Bloodborne’s base game. There are even unique boss fights inside the Chalice Dungeons themselves. 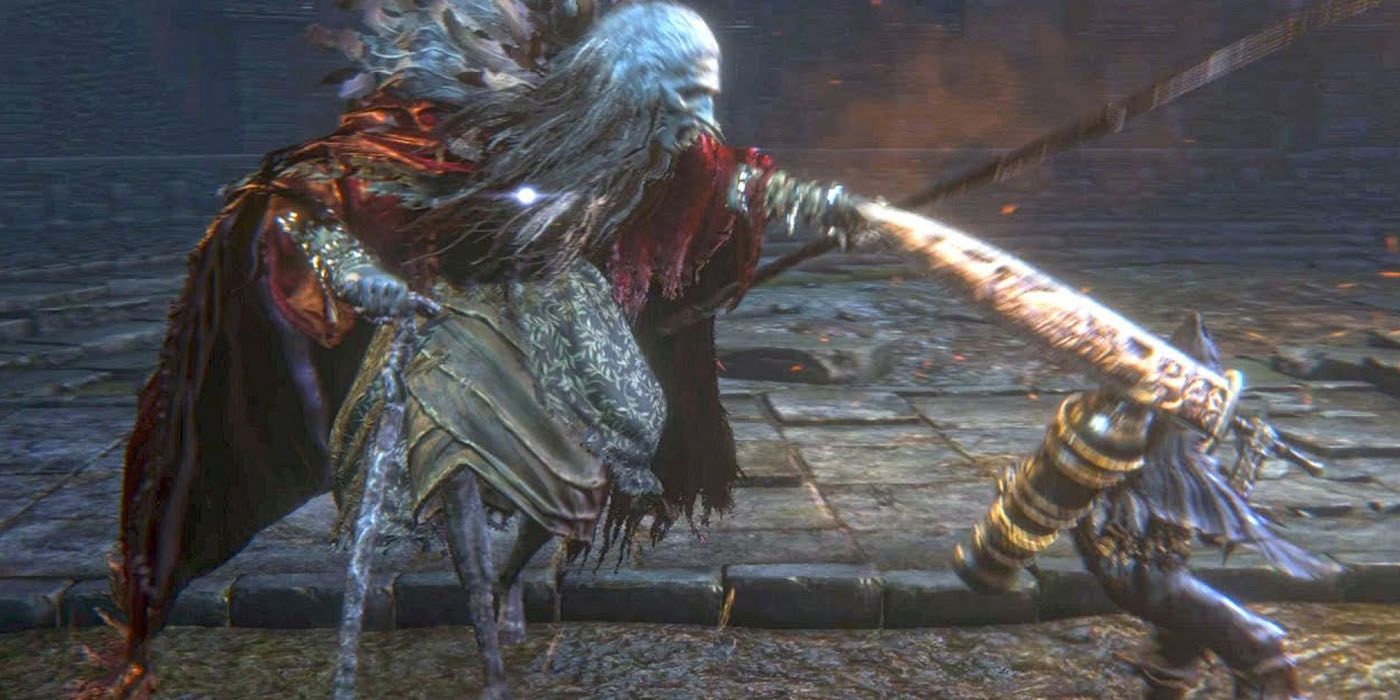 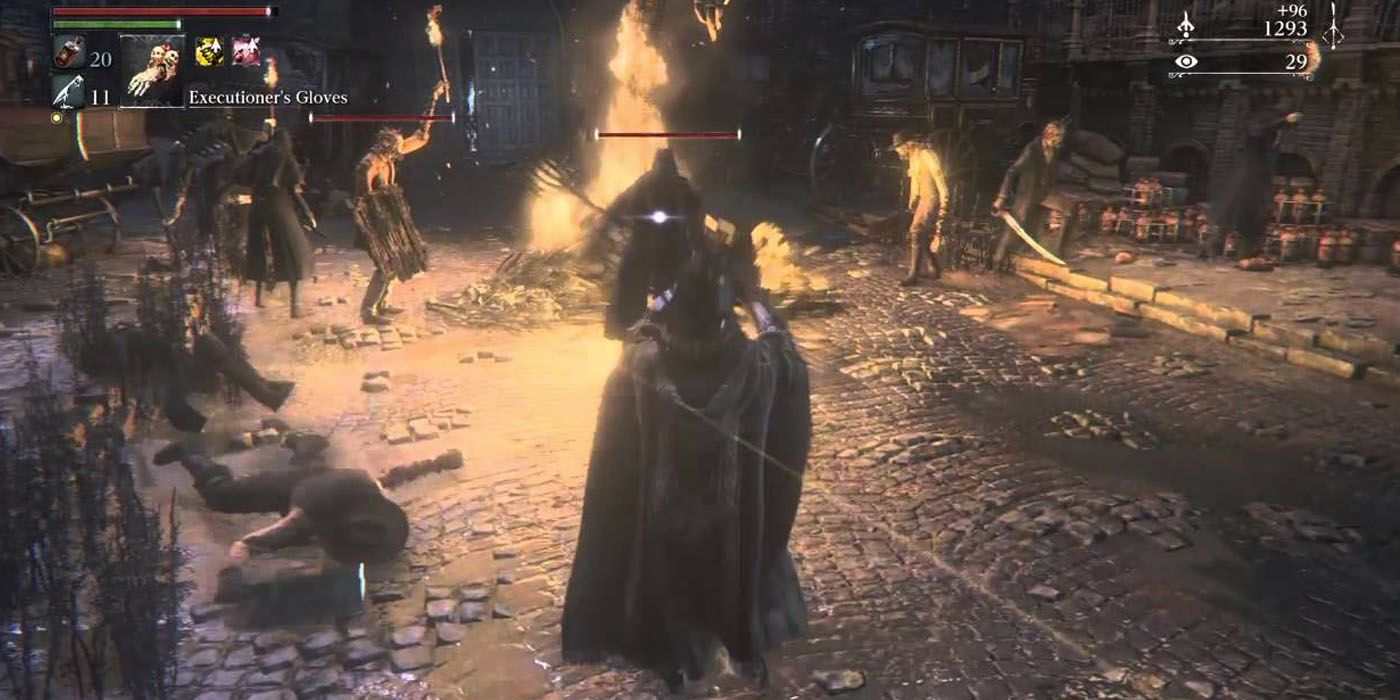 Find A Call Beyond 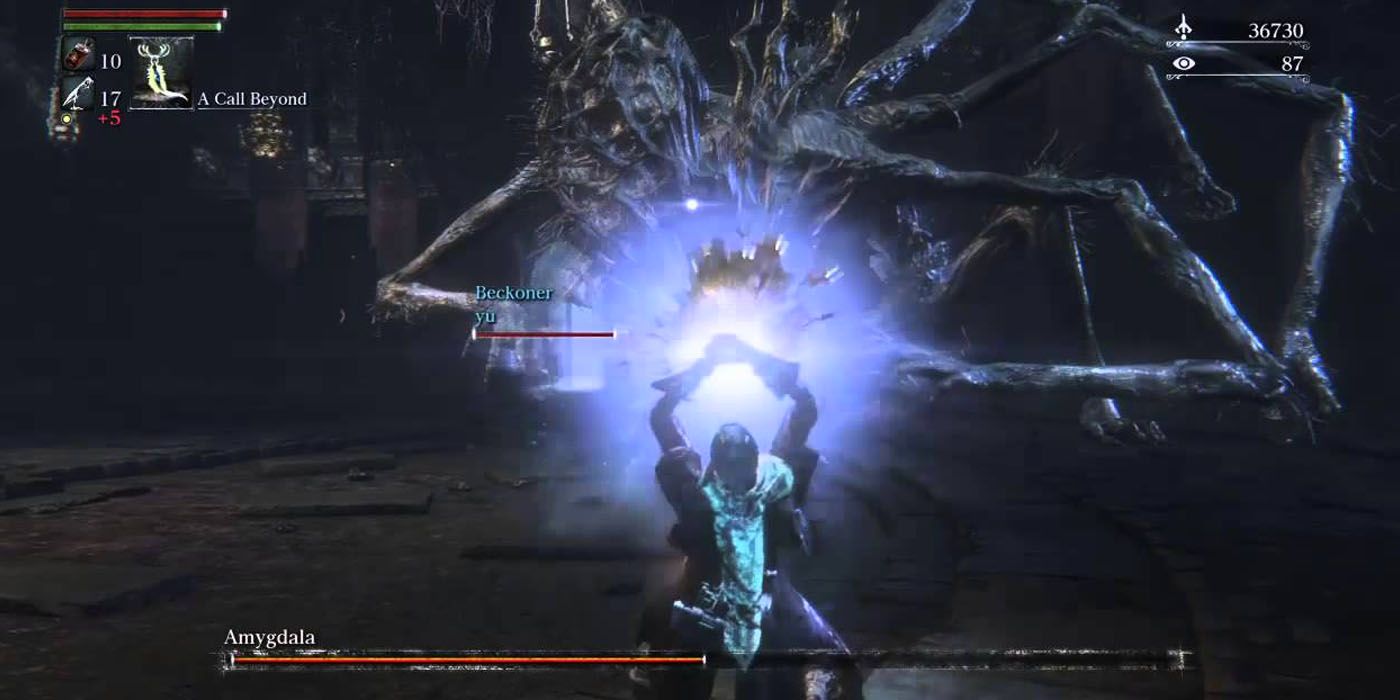 A Call Beyond isn’t super useful in PvP, but it’s one of the best Hunter Tools for PvE. A Call Beyond will target multiple enemies at once, scaling enough with Arcane to perpetually clear a path for players. The Hunter Tool is so powerful that the base stat requirement to equip it is 40, making it a late-game weapon on every front. A Call Beyond can be found in the Lumenflower Gardens right after the boss arena with the Celestial Emissary. Simply break the window behind the Lantern and A Call Beyond will be sitting inside.

Next: The 10 Best JRPG Developers According To Metacritic, Ranked 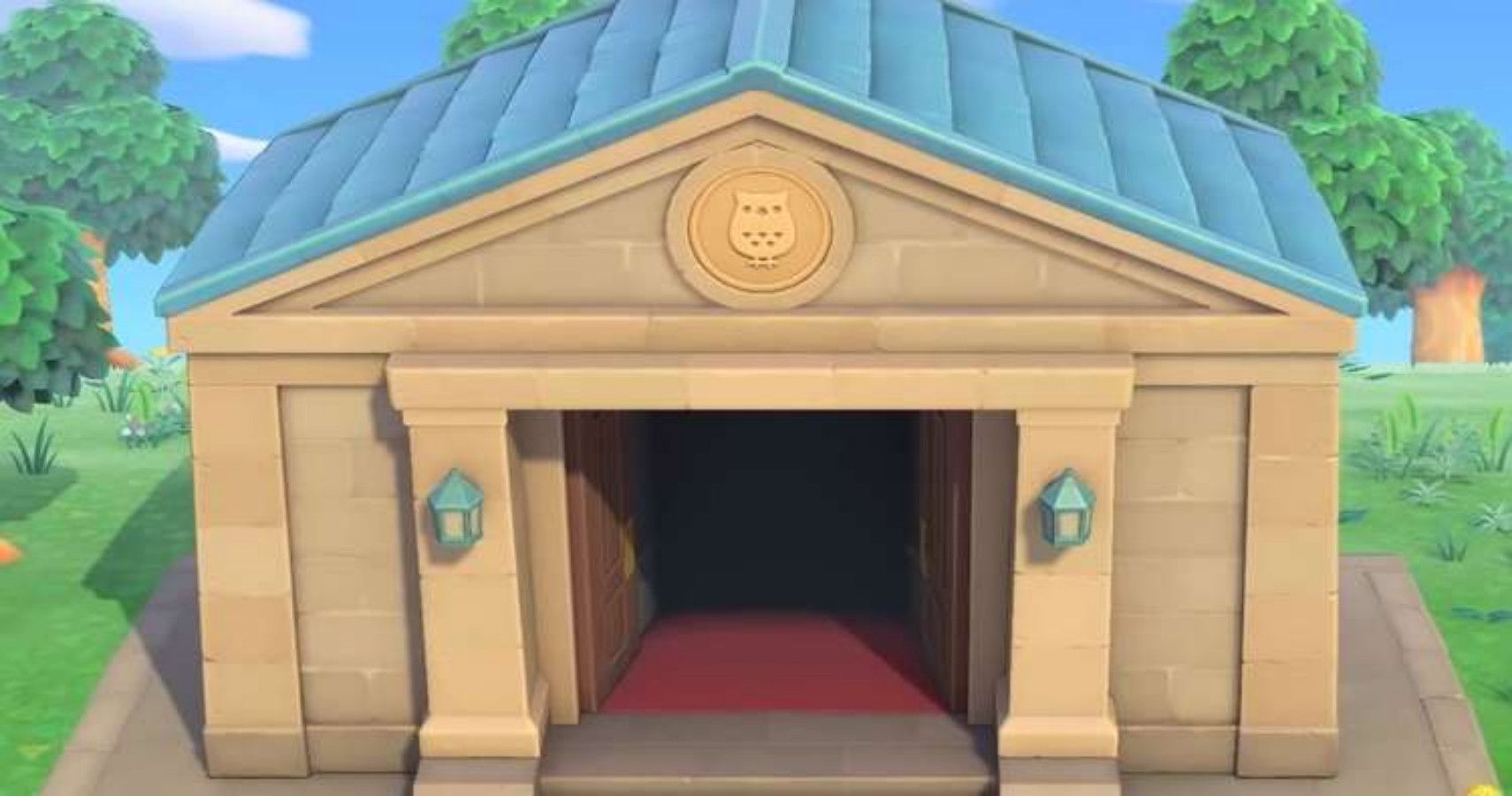