You are here:
Home / BioWare May Still Revive Mass Effect 3 Multiplayer If Players Want It

Since the announcement of Mass Effect Legendary Edition, fans have been informed that no multiplayer will be available in the remastered anthology. However, it seems the studio hasn’t scrapped this idea completely and Mass Effect 3 online multiplayer may still see the light of day later down the road.

Legendary Edition won’t include multiplayer at launch, and the team previously said that reviving the mode would have delayed the rest of the remaster. Moreover, a multiplayer component would require post-launch support and tuning, as well as changing the economy for the whole trilogy. Instead, the developers had to make some adjustments to Mass Effect 3’s Galactic Readiness mechanic, with the overall score now affected by decisions in previous games.

Speaking to CNET, Mass Effect Legendary Edition project director Mac Walters talked about the possibility of multiplayer making a return someday. According to Walters, he “would never say no to this concept,” and PvE multiplayer mode still can be done in the future. For now, the team at BioWare wants to see the kind of reception the Legendary Edition gets after launch. If there is significant demand for the mode to come back, the team is well up to the task. As Walters said, the studio then will consider if it has “the resources and time to bring it up to the quality level” everyone wants. 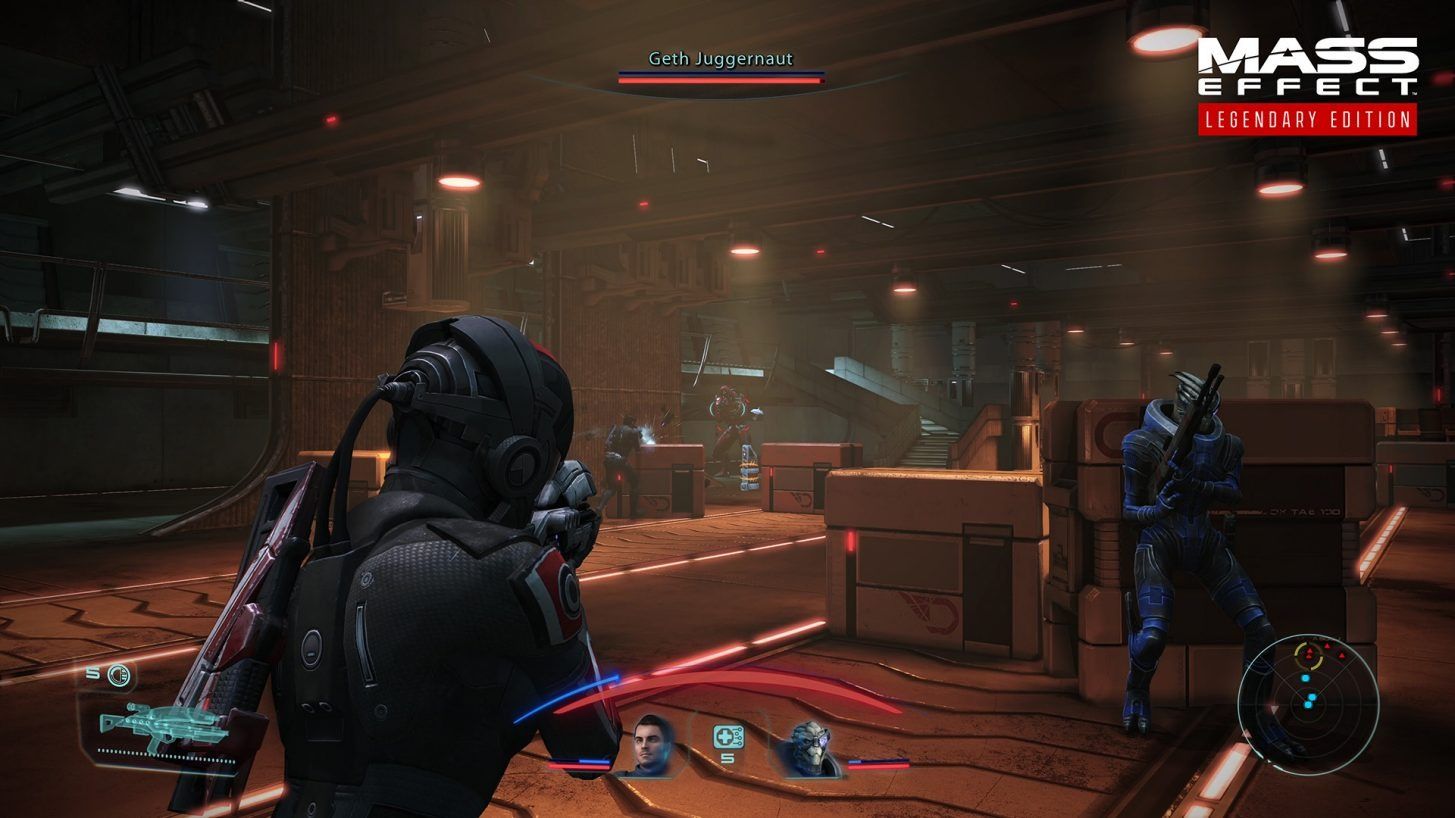 Mass Effect 3’s multiplayer was launched in 2012 and proved to be pretty popular amongst fans. The player could choose whatever race they wanted, including Krogan, Vorcha, Asari, Salarian, Geth, and Volus. BioWare released several expansions for the mode, adding new maps, enemies, playable characters, and weapons. Later, the same scheme was utilized with some minor changes in Mass Effect: Andromeda in 2017. However, due to the game receiving a controversial reaction from the community, its multiplayer never reached the same level of popularity. For the record, you can still play Mass Effect 3 and Mass Effect: Andromeda multiplayer right away, as both game’s servers are still working as of now.

Mass Effect Legendary Edition is now available for PS4, Xbox One, and PC.