You are here:
Home / BioShock Creator’s Next Game Might Never Release

A new report says that Kevin Levine, the creator of the BioShock series and director on both System Shock 2 and Thief: The Dark Project, might never release his next game. A combination of factors has mired Levine's current project in development hell, including poor planning, conflicting managerial styles, and a lack of oversight from parent company, Take-Two Interactive.

Bloomberg reports Ghost Story Games is no nearer to completion of the studio's first project than it was years ago. Levine founded Ghost Story Games following the dissolution of Irrational Games in 2014, selecting a small group to follow him to the new project. Many of the 15 people interviewed in the report noted feelings of survivor's guilt as the rest of Irrational were let go.

Levine wanted to work at a smaller studio for his next game following the success of BioShock Infinite, which required a grueling five years to develop. Levine also wanted to try a different approach to the single-player narrative games he's become known for. Dubbed "narrative Lego," Levine's game would allow for branching plots and dialogue depending on the player's actions. 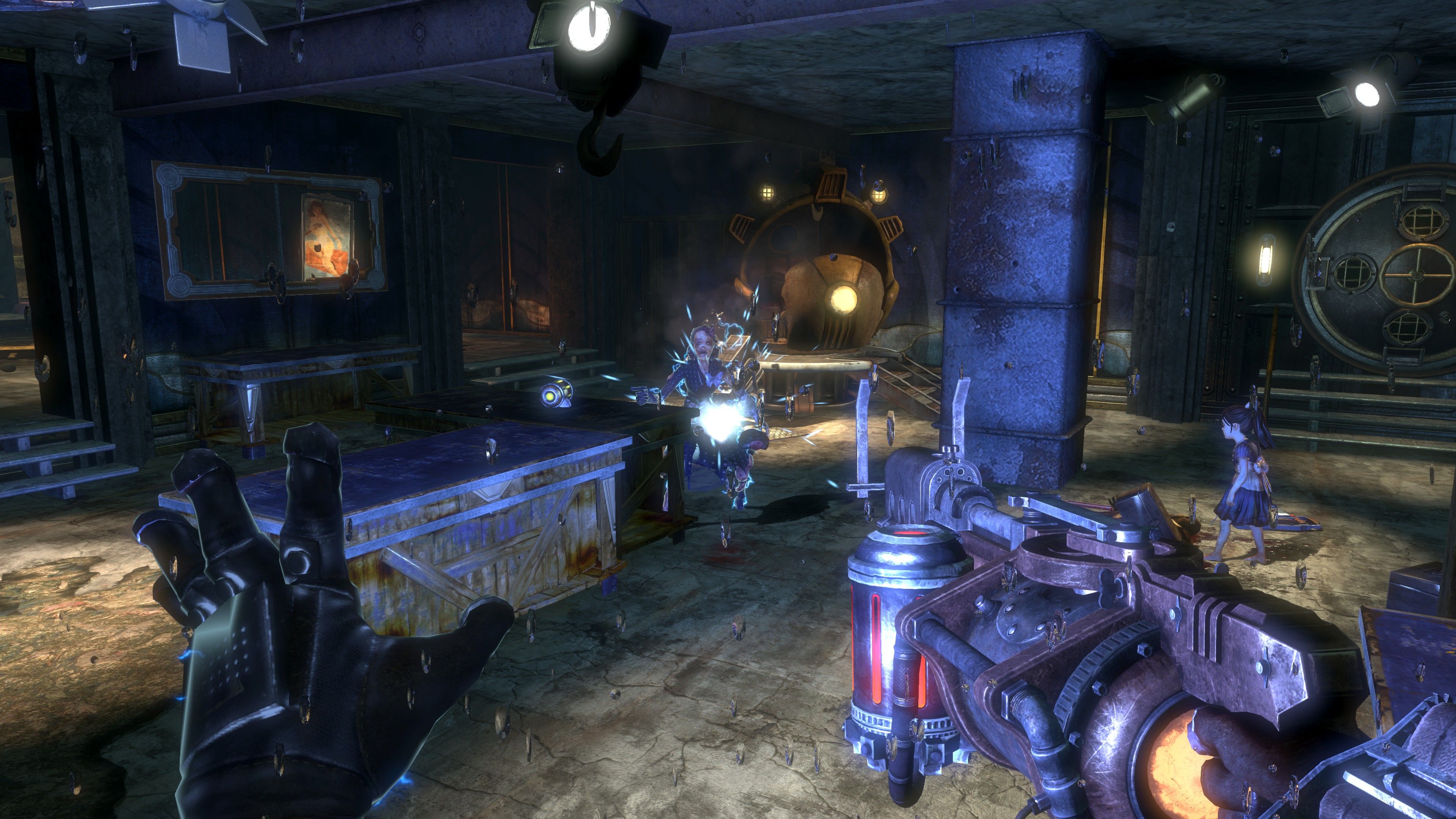 Unfortunately, Levine's creative style clashes with the type of game he's attempting to make. Former staffers say that Levine meticulously crafts each moment of his games from start to finish, but with so many potential outcomes, it's almost impossible for Levine to visualize every possibility. Combined with Take-Two's unusually lenient deadline for Ghost Story's first game and Levine's tendency to cut and rework content based on newer games like Dead Cells or Void Bastards, it's created an endless loop of work and rework.

Worse still is Levine's managerial style, which apparently doesn't accept criticism from within. When confronted, Levine will berate employees in front of the team, leading to resignations or outright firings.

Ghost Story’s game was initially planned to release in 2017, but that’s since become undefined. It also still doesn’t even have a name. At almost eight years, Ghost Story’s unnamed project isn’t quite as bad as Star Citizen for extended development, but it’s getting close. You can read even more details and interviews in Bloomberg’s reporting.