Indie games, in general, do a fantastic job of bringing new ideas and gameplay mechanics to genres that might feel a bit too generic or boring. This is easily the case when it comes to sports games. While AAA sports titles like Madden and Fifa are undoubtedly very popular, they typically rehash the same gameplay tropes year after year, generally only updating the rosters.

Fortunately, indie game developers love to try new, unique, and often quirky things in their games, especially when it comes to sports games. For the most part, indie sports games are more arcade-like in nature and can even have a more cartoony experience. Here are some of the very best indie sports games you can play right now.

10 Golf With Your Friends 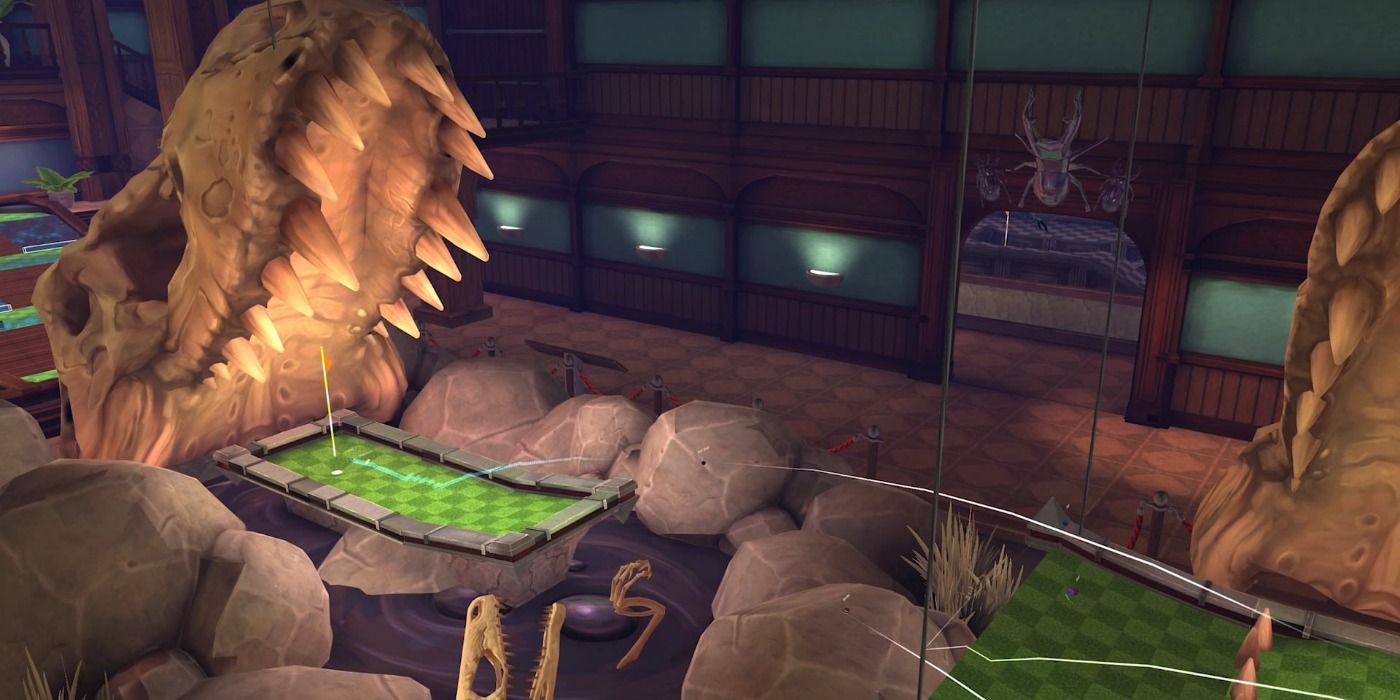 Golf With Your Friends is a multiplayer minigolf game that features a ton of wacky and cartoony courses and a whole host of customization for your golf ball. This easy to pick up and play minigolf game is great for both solo players and groups of people with the game offering local play and online play.

Golf With Your Friends thrives off of the simple premise of getting your unique ball to the hole with as few shots as possible. However, you can also take part in a speed golf mode which really makes things hectic. 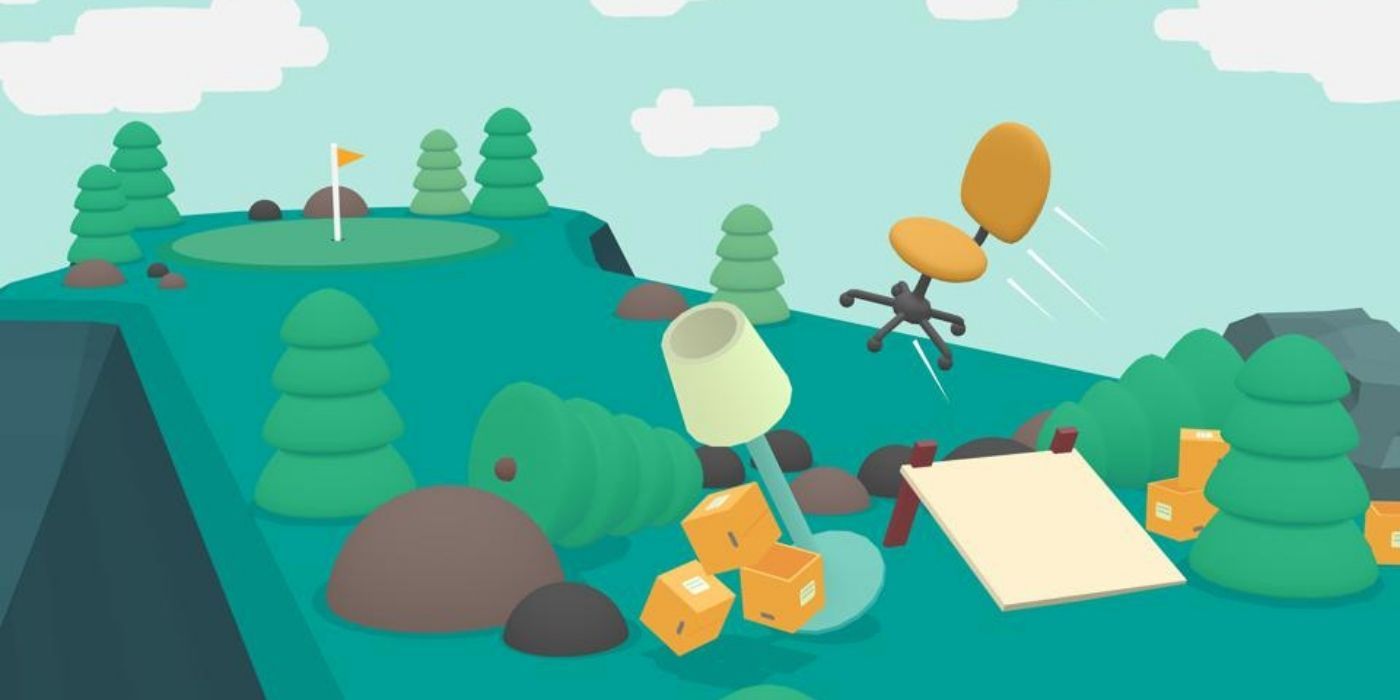 What The Golf? is about as crazy as a golf game can play out. This bonkers golf game strays from the typical golfing mechanics in favor of truly off-the-wall courses mixed with some goofy physics. Plus, the game throws unique challenges your way in the form of hitting different objects, even the hole itself.

What The Golf? is one of the phenomenal party-style indie sports games that simply aims to put a big ol' smile on your face. There are even some puzzle sections to break up the otherwise enjoyable golfing gameplay. 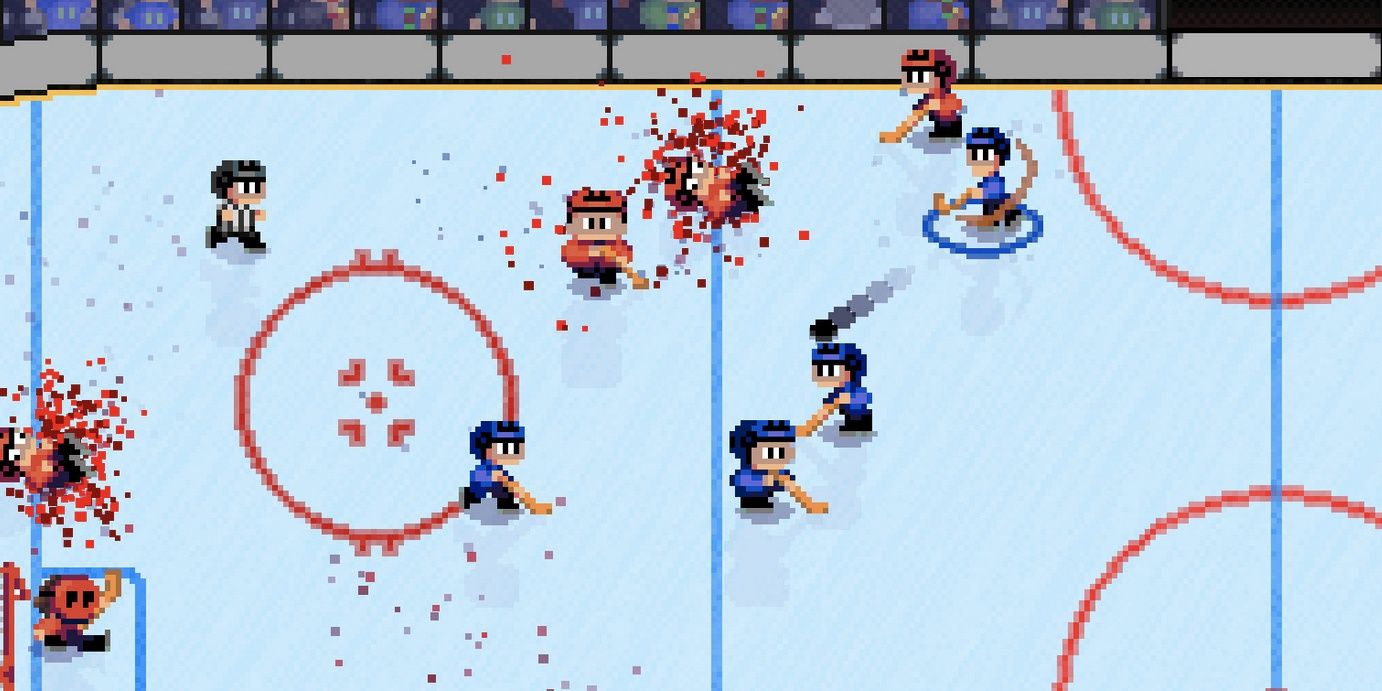 Super Blood Hockey, as its name implies, is all about over-the-top hockey action with a ton of bloodshed and violence. If you remember anything like the Mutant League sports games from the 90s then you can some idea of what to expect in Super Blood Hockey.

This game allows you to customize your own team of hardcore hockey players who must not only win but win with violence. You can freely beat up the other hockey players all the while scoring as many goals as possible. If you want a frenetic arcade sports game then Super Blood Hockey might just be for you. 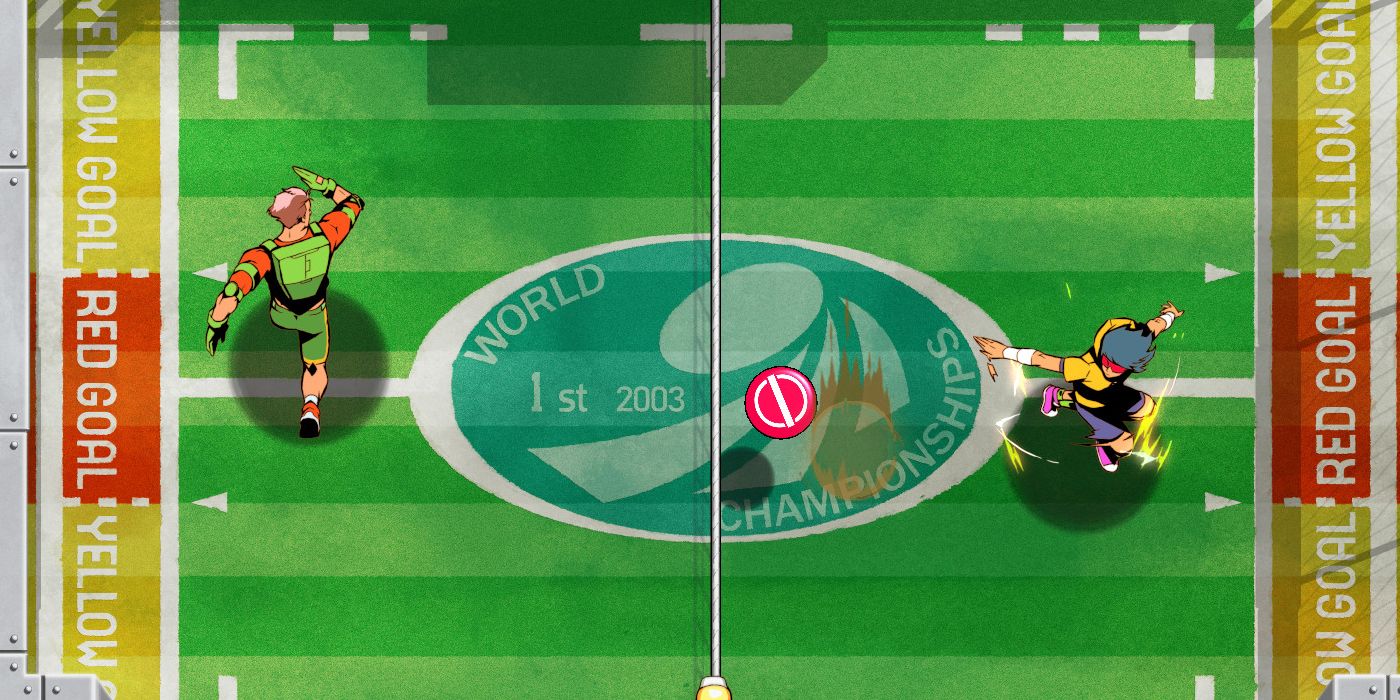 Windjammers is a super addictive and highly entertaining indie sports game where you face off against another opponent to try to score as many disc goals as possible. While the original game was released decades ago, there was a newer PlayStation 4 version from the late 2010s.

Windjammers is all about quick action and perfect timing in order to get the most points to achieve victory. Featuring a vibrant art style and a polished sheen, Windjammers is simple and engaging. Plus, Windjammers 2 will be releasing in 2022 so fans can look forward to that as well. 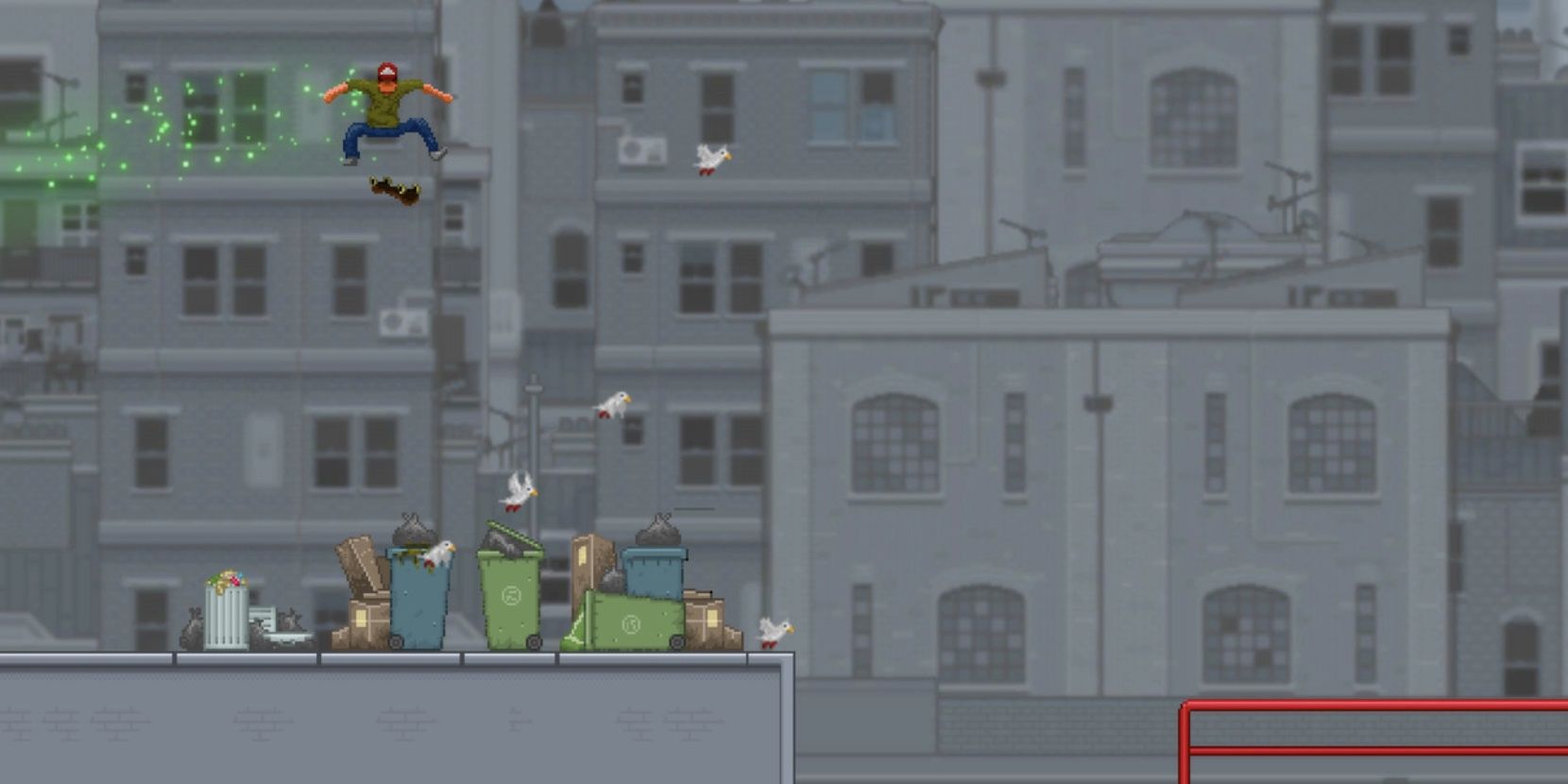 OlliOlli as well as its follow-up games provide the constant thrill of barreling down a street while performing some extreme tricks and moves. This 2d pixel art skateboarding game is all about precision and skill, requiring you to memorize each stage in order to chain the best tricks and lines together.

Part platformer and part skateboarding game, OlliOlli provides nonstop action with a plethora of goals and challenges to keep you progressing at all times. Do yourself a favor and check this one out, especially if you are a skateboarding fan. 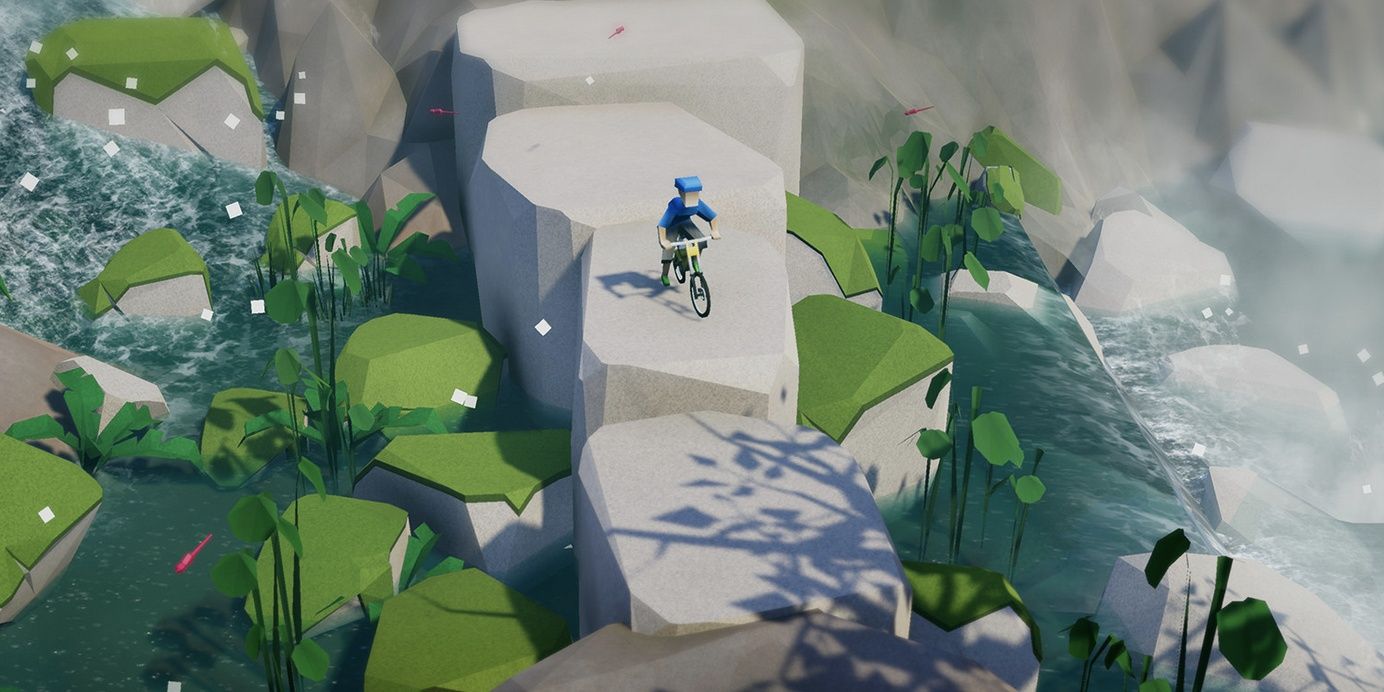 There's probably nothing quite like riding as fast as you can down a mountain trail with the wind sweeping through your hair as trees whiz by you in rapid fashion. For those that don't want to try this in real life, you can always opt for the thrills of Lonely Mountains Downhill.

This game provides you with a boatload of mountainous courses to survive on. Your goal is simply to make it to the bottom as quickly as possible, however, it won't' always be so easy. You will have to contend with environmental hazards and challenging terrain. 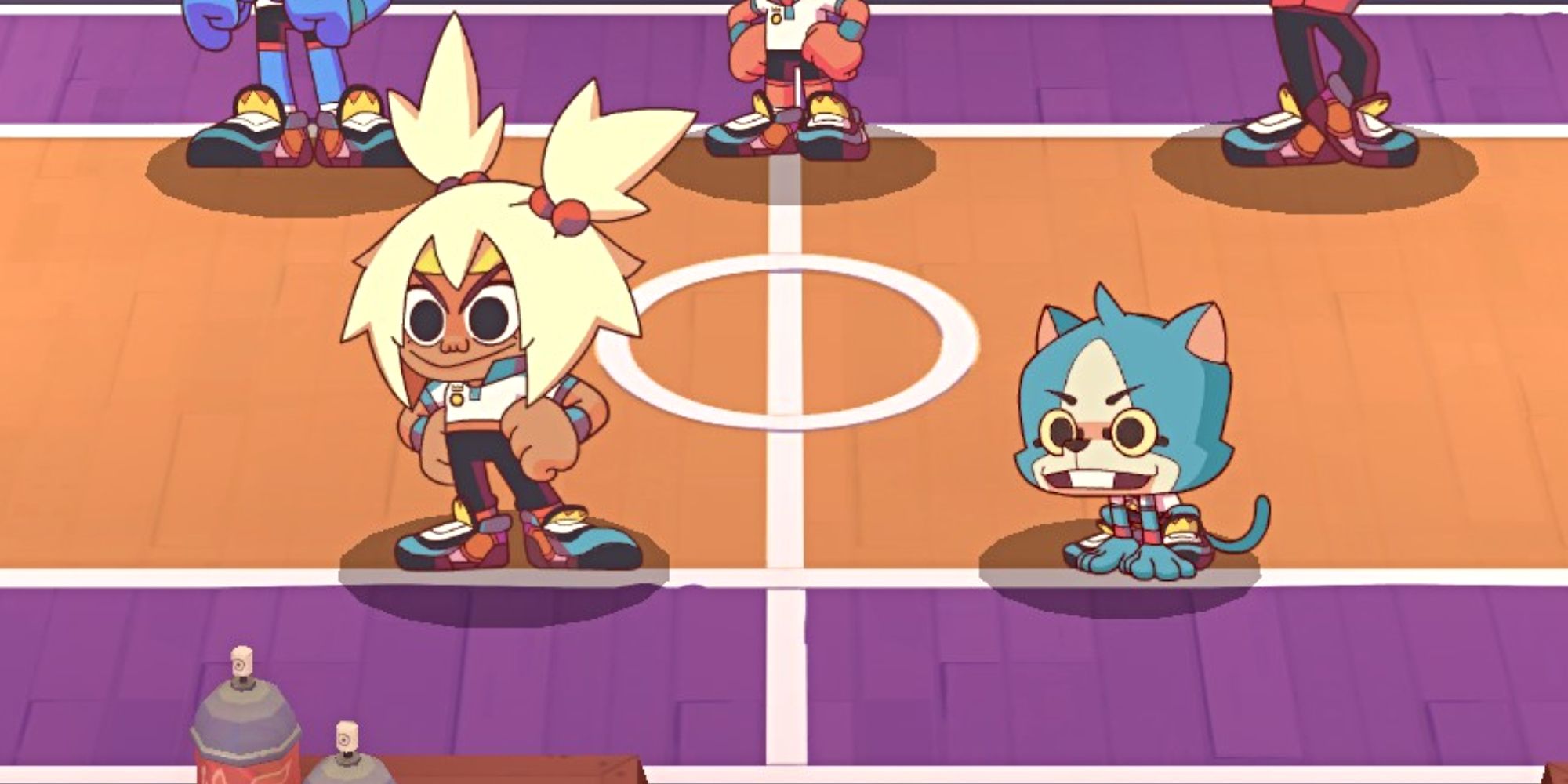 Dodgeball Academia is the perfect blend of dodgeball gameplay and an RPG. Playing out as a sort of action RPG, Dodgeball Academia takes place at a dedicated school for dodgeball. This colorful and nuanced game feels like a classic RPG where you explore, complete quests, and level up.

What makes this game truly special and unique is, of course, the dodgeball battles. These battles take place in real-time and have you and your party use special moves and abilities to defeat your opponents. Plus, there are even challenging tournaments to take part in. 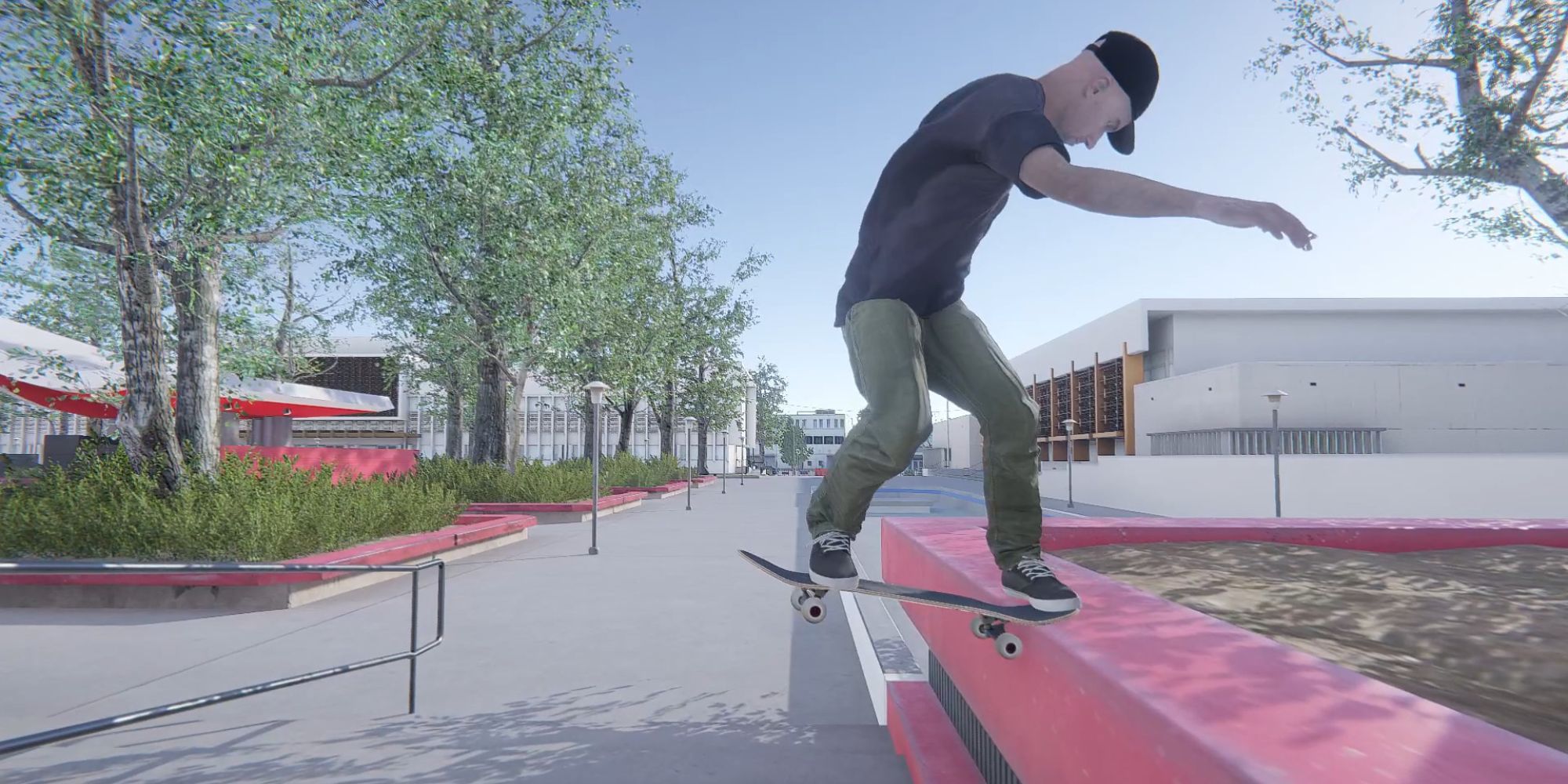 Have you ever wanted to experience the raw thrills of skateboarding but without the pain and injuries that come along with such as sport? If so, you definitely need to check out the indie sports gem, Skater XL. For all intents and purposes, Skater XL is similar to EA's Skate series, albeit with more nuanced and in-depth controls.

Skater XL eschews any story or progression in favor of a pure skateboarding simulation. What makes this game stand out from other skateboarding games is that your board is controlled via physics, not canned trick animations. This means that you are free to create your own tricks on the fly. It's tough to master but endlessly addictive. 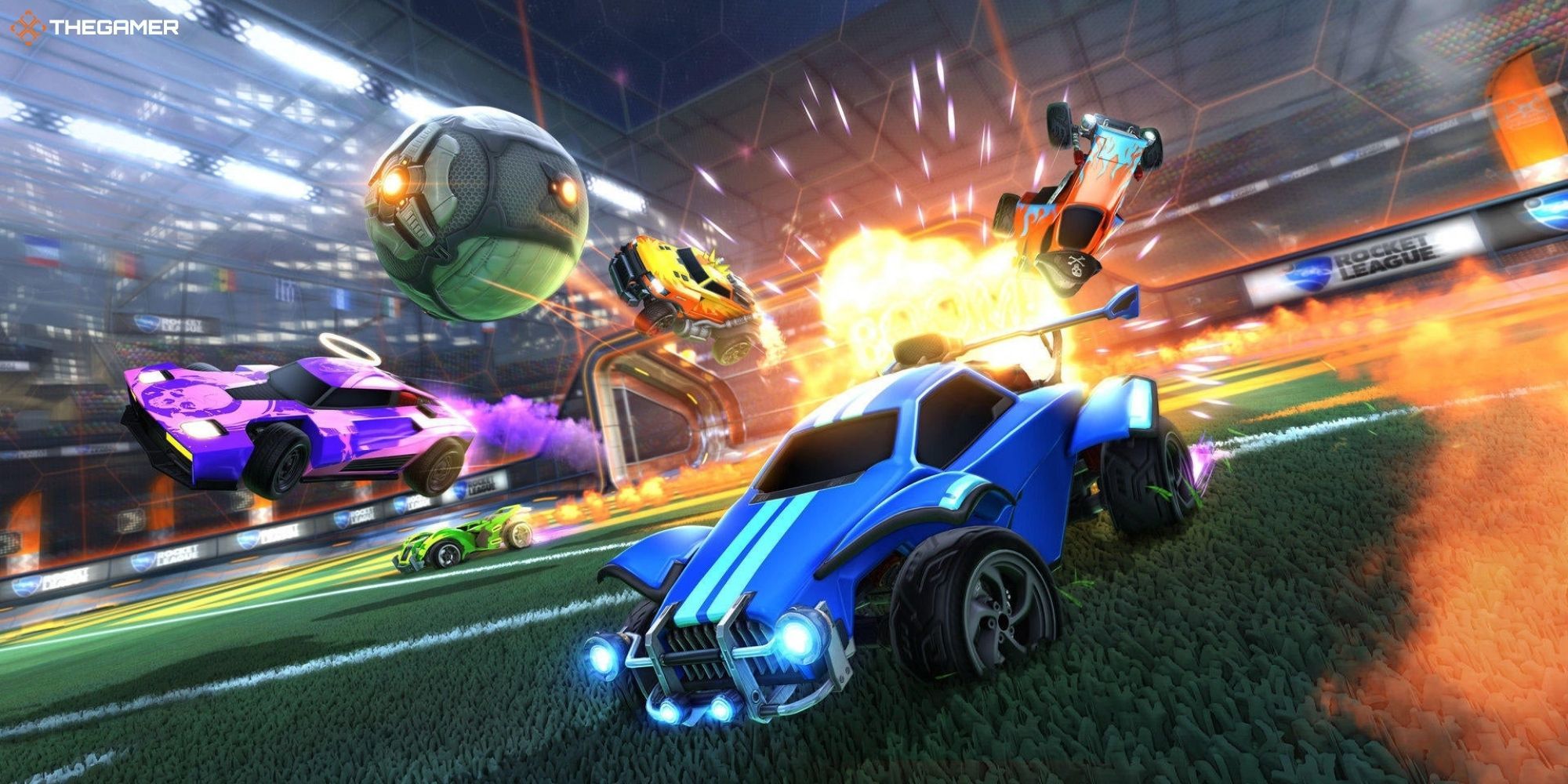 While Rocket League might not be considering an indie sports anymore given its immense popularity, this rocket-powered soccer game from Psyonix definitely started out as an indie. If for some reason you have been living under a rock for the past few years, Rocket Leauge is a multiplayer soccer game where you score goals in crazy arenas with full throttle cars.

This game has become a juggernaut in the online multiplayer arena mostly down to how easy it is to pick up and play but how tough it is to actually master. Learning to control your car takes finesse and pure skill. That thrill of getting your first goal is absolutely one of the best feelings. 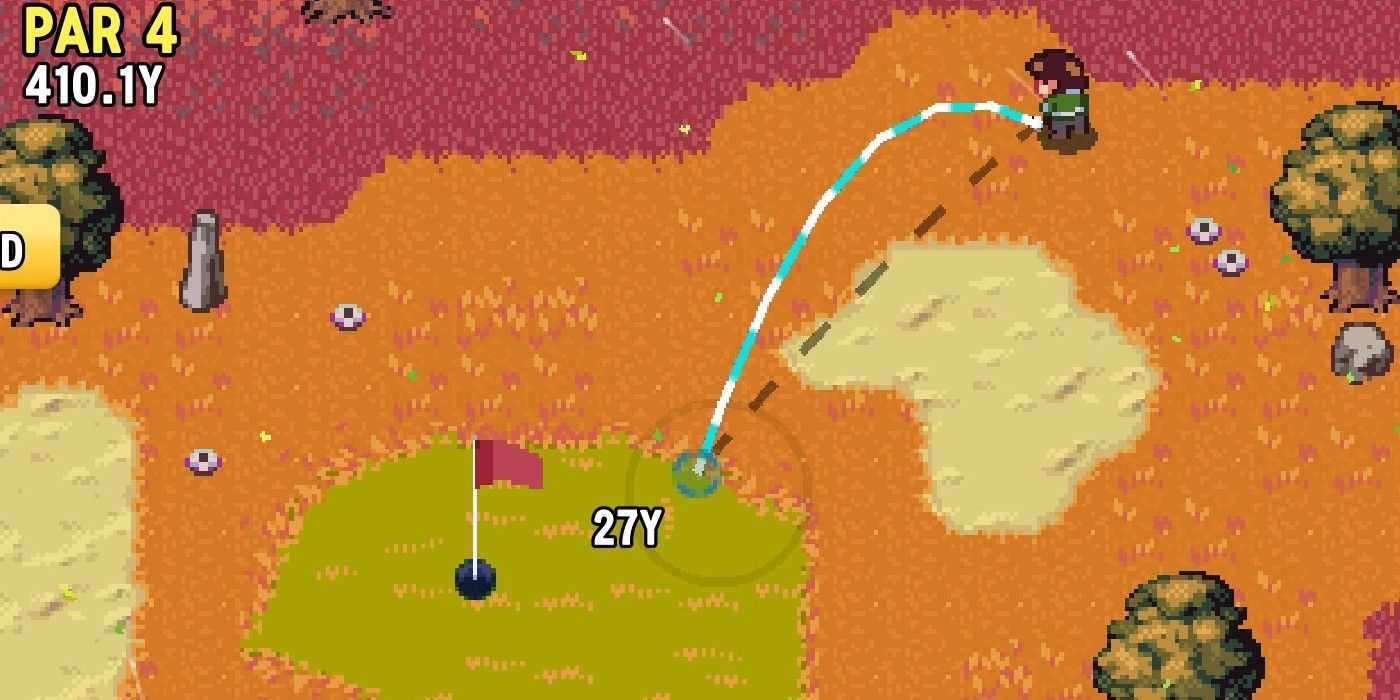 A list of indie sports games couldn't be complete without mentioning the best in the genre, namely, Golf Story. This Nintendo Switch exclusive indie sports game is equal parts RPG adventure and arcade golfing. You play as a character who must prove himself on the green but doing so will take courage and inspiration.

Golf Story is a fully formed RPG with quests, an experience system, a plethora of equipment, and a deep story. The fun arcade golfing gameplay is perfectly interwoven with the narrative and it's wonderful to see your skills sharpen as the game progress. If you own a Switch then you certainly need to have Golf Story in your indie gaming library.