You are here:
Home / Become A Metapod With These Pokemon Sleeping Bags

Become A Metapod With These Pokemon Sleeping Bags

The wannabe Butterfree of the world will soon have a new way to keep warm, as official Metapod sleeping bags are on the way.

Metapod was introduced in Pokemon Red & Blue as the first evolution of Caterpie. It’s a big green cocoon with sleepy eyes, and it’s based on the metamorphosis cycle of caterpillars. Most players encounter Metapod during the early stages of the game, as they were found in Viridian Forest and used by many Bug Catchers in the area. Metapod also had an early appearance in the Pokemon anime, as one of Ash’s first Pokemon. 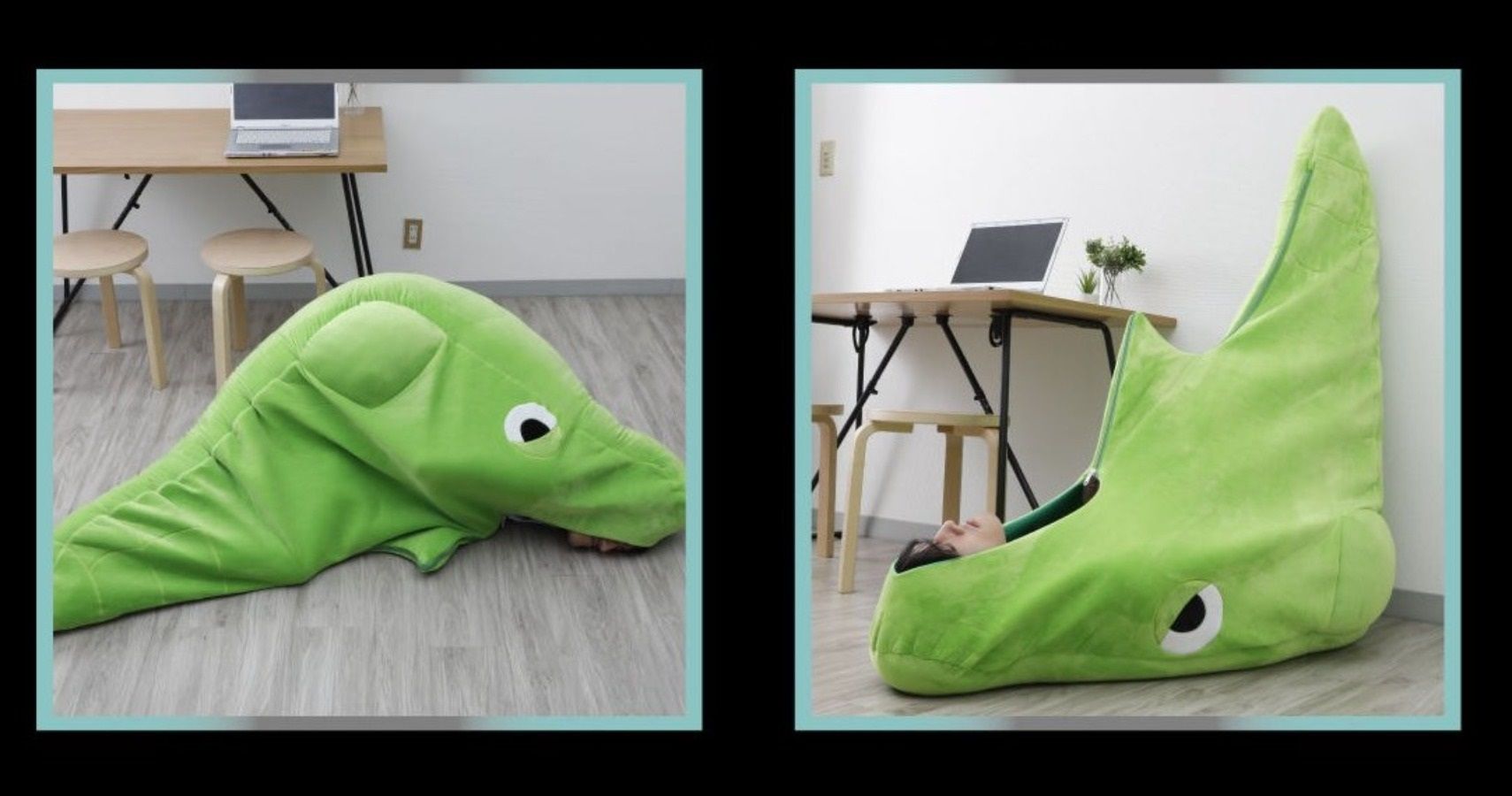 The Pokemon franchise has led to some bizarre merchandise over the years, like the wedding rings based on Eevee or ice cream cakes in the shape of Pikachu’s face. The latest piece of weird Pokemon merch is the upcoming Metapod sleeping bags, which can be purchased on Bandai’s Japanese store. A post on the figsoku Twitter page has demonstrated the sleeping bag in action, with models who have no problem getting into character.

The Metapod sleeping bag costs 35,000 yen (roughly $333/£252) and it’s expected to be released in April 2021. In terms of dimensions, the Metapod sleeping bag is 970mm tall and 1500mm long, with the intention of teenagers and adults being able to comfortably sit inside. This isn’t too far off from Metapod’s actual height, as listed in the Pokedex.

Metapod has a bad rap for its battling skills and the line as a whole isn’t much use in the competitive scene. Metapod are generally just Pokedex filler, but they still have plenty of fans. It’s hard not to love a cocoon that follows you around by sliding in the overworld of the Let’s Go games. The idea of sleeping inside of a Pokemon’s body might be gruesome, but it works well with Metapod’s design. All we need know is sleeping bags based on Kakuna, Cascoon, and Silcoon to complete the cocoon Pokemon set.

Next: Pokemon Red & Blue: Was Erika Meant To Be A Ghost-Type Gym Leader?

The Metapod sleeping bags will be released in Japan in April 2021. 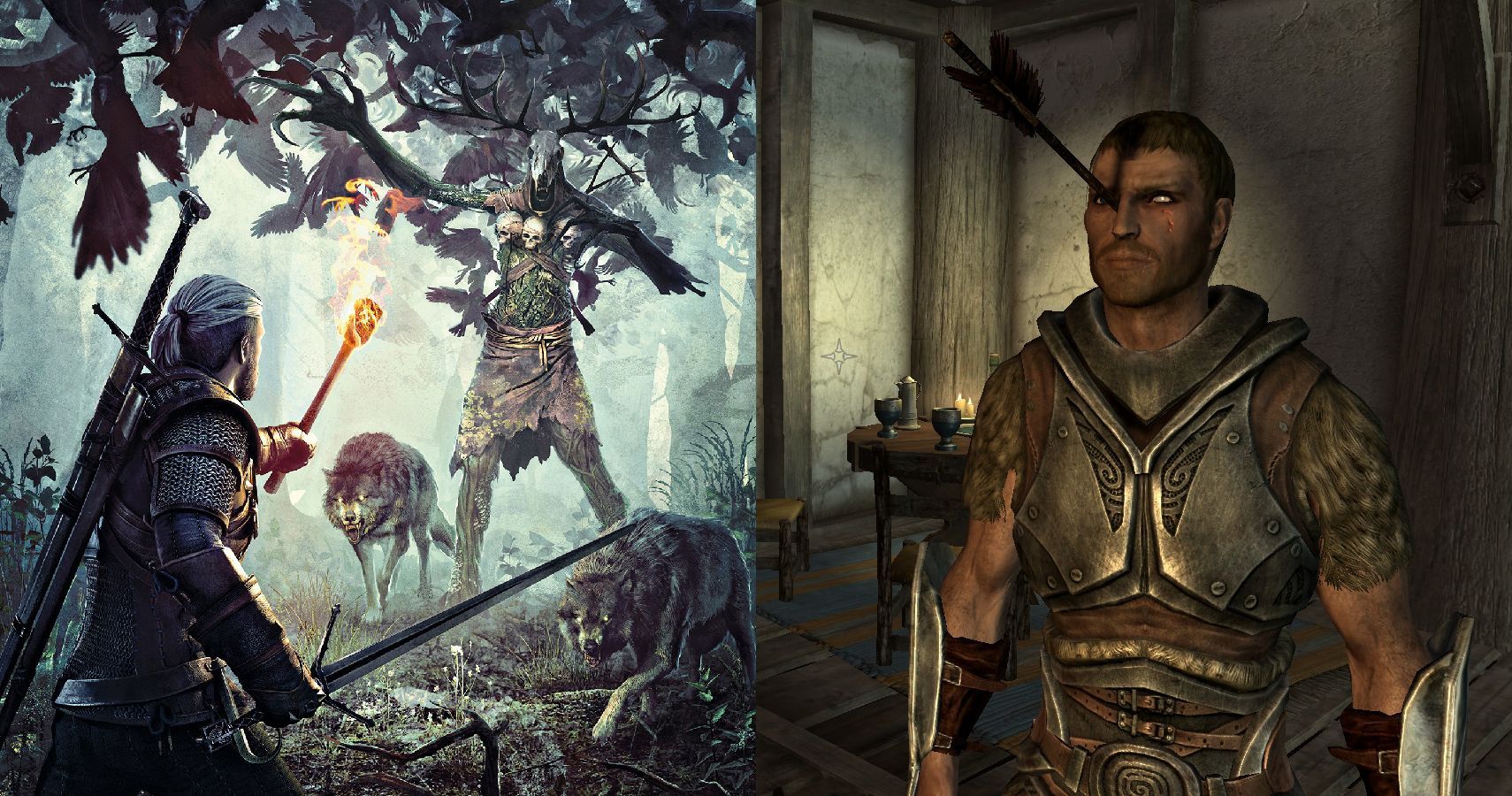