You are here:
Home / Baldur’s Gate 3’s Next Patch Will Affect Its Story

Baldur’s Gate 3’s Next Patch Will Affect Its Story

The next patch for Baldur’s Gate 3 is a significant one, as it’s the first that will change the story of the Early Access version of the game.

Baldur’s Gate 3 is currently in Early Access, which means that only the first of three acts are playable in the game. The main character is an adventurer in the Forgotten Realms campaign setting for Dungeons & Dragons. They are captured by creatures known as Mind Flayers, who stick a tadpole in the player’s brain. This tadpole will eventually burrow into their mind and turn them into another Mind Flayer. The player manages to escape and return to the Forgotten Realms, with the goal of extracting the tadpole.

Related: Baldur’s Gate 3: How To Deal With The Hag

The Early Access version of Baldur’s Gate 3 was notoriously glitchy at launch, and it has been receiving regular updates on Steam. According to a post on the game’s official Steam page, the third major patch is on its way. This will be the first patch that affects the story of Baldur’s Gate 3, though it’s unclear how much will be changed. 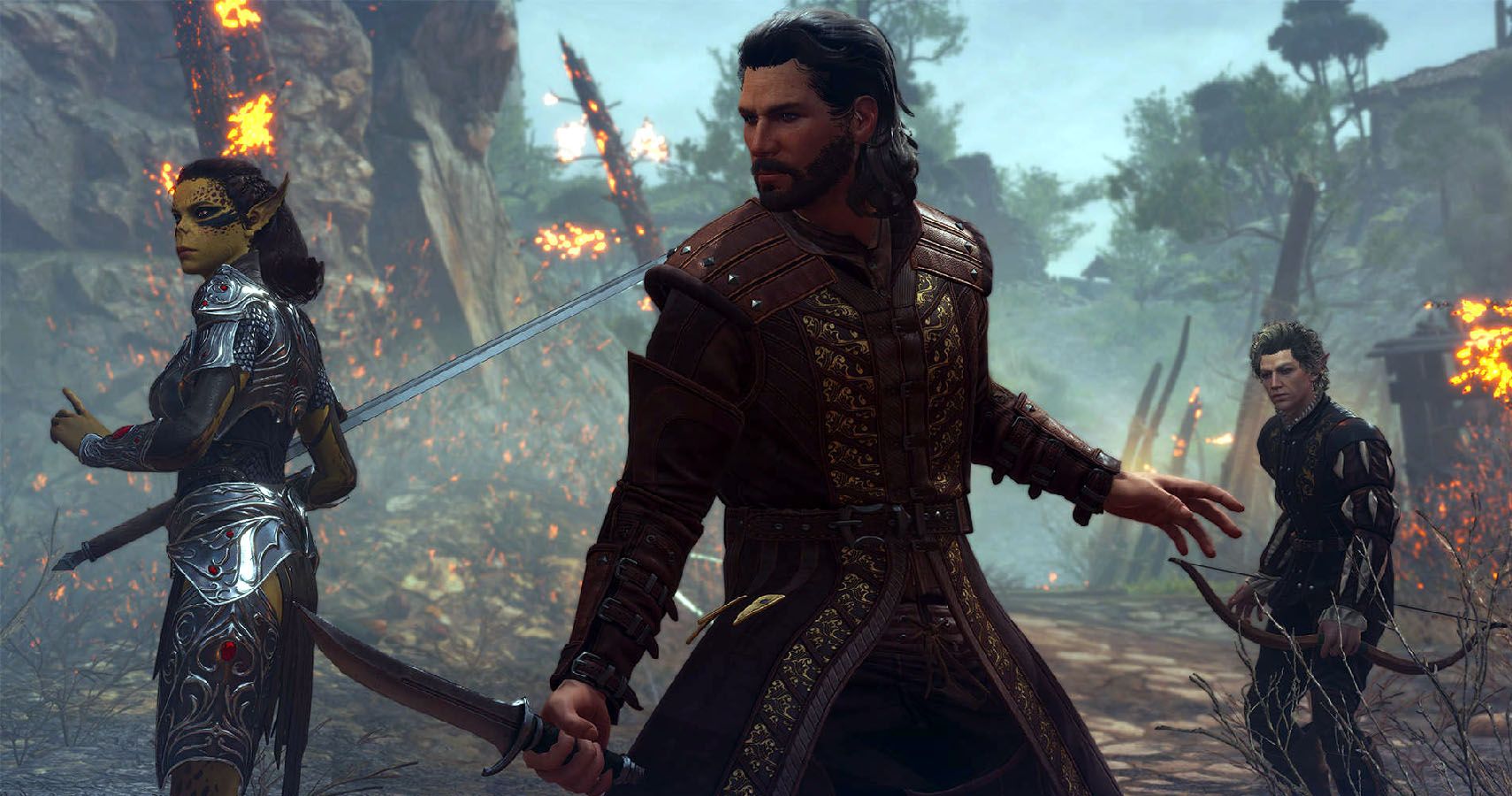 This new patch has so many changes that it will require the implementation of branches in Steam’s Betas tab. Once the patch is available, your old Baldur’s Gate 3 saves will be incompatible with the game. In order to keep playing those old saves, you will need to go to the Betas tab in Steam and switch to “patch2” to continue your game. As is often the case with Early Access games, you’ll be expected to keep starting over whenever major patches like these are launched. The ability to switch branches won’t be available in the Google Stadia version of Baldur’s Gate 3.

Next: Baldur’s Gate 3: How To Beat The Goblins

RELATED NEWS
EPOS GTW 270 Hybrid Earbuds Review – Premium Bluetooth Buds Built Specifically For Gaming
Wingcopter raises $22 million to ramp up delivery drone production
Cyberpunk 2077: first major patch fixes major bugs and adds a new one
Games Inbox: Will there be more PS5 stock this week in the UK?
Recent Posts
This website uses cookies to improve your user experience and to provide you with advertisements that are relevant to your interests. By continuing to browse the site you are agreeing to our use of cookies.Ok