This event takes you out on a mission to defeat Baalphazu, a giant world boss that will require a large group/several groups to defeat. This guide shows you how to activate the quest, where to find Baalphazu, and some tips on how to defeat the boss. Happy hunting!

How To Activate The Baalphazu Quest 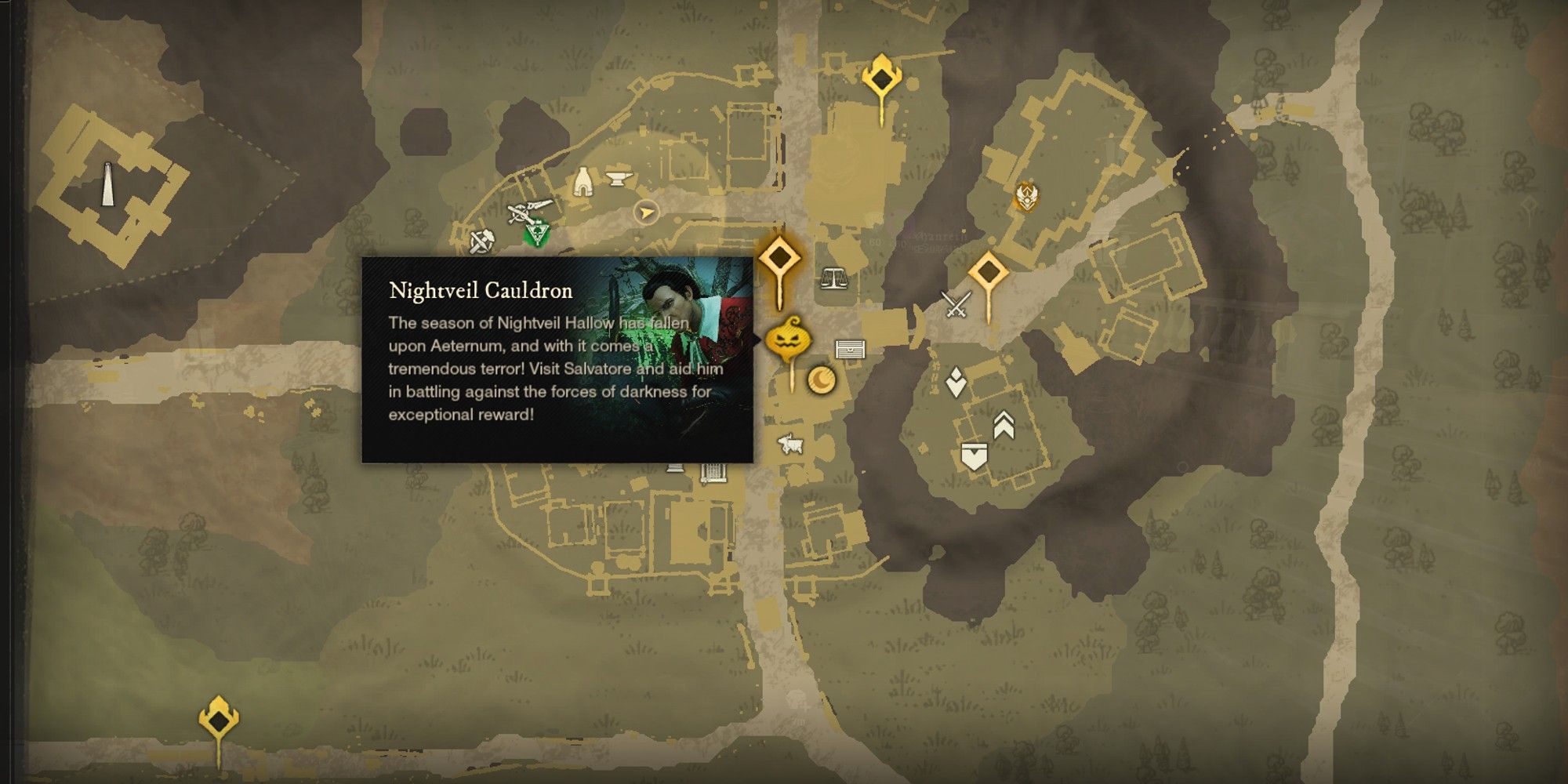 Recall or return to any city on the map, and you'll find a giant cauldron in the center of town. Speak to Salvatore who is standing next to the cauldron and click the first option. He will tell you of an evil monster that has been unleashed on the world – Baalphazu.

On this screen, you will also find the Halloween Event item shop, which includes cosmetics, furniture items, and level 60 legendary crafting recipes for Halloween-inspired items. These are a great way to craft items with certain guaranteed perks, so you better get grinding the event to unlock them all.

You must be over level 35 to activate this quest.

Baalphazu is a world boss that will spawn in one of six different regions.

The area the boss spawns is marked by a purple icon on the map that looks like the one in the image below. 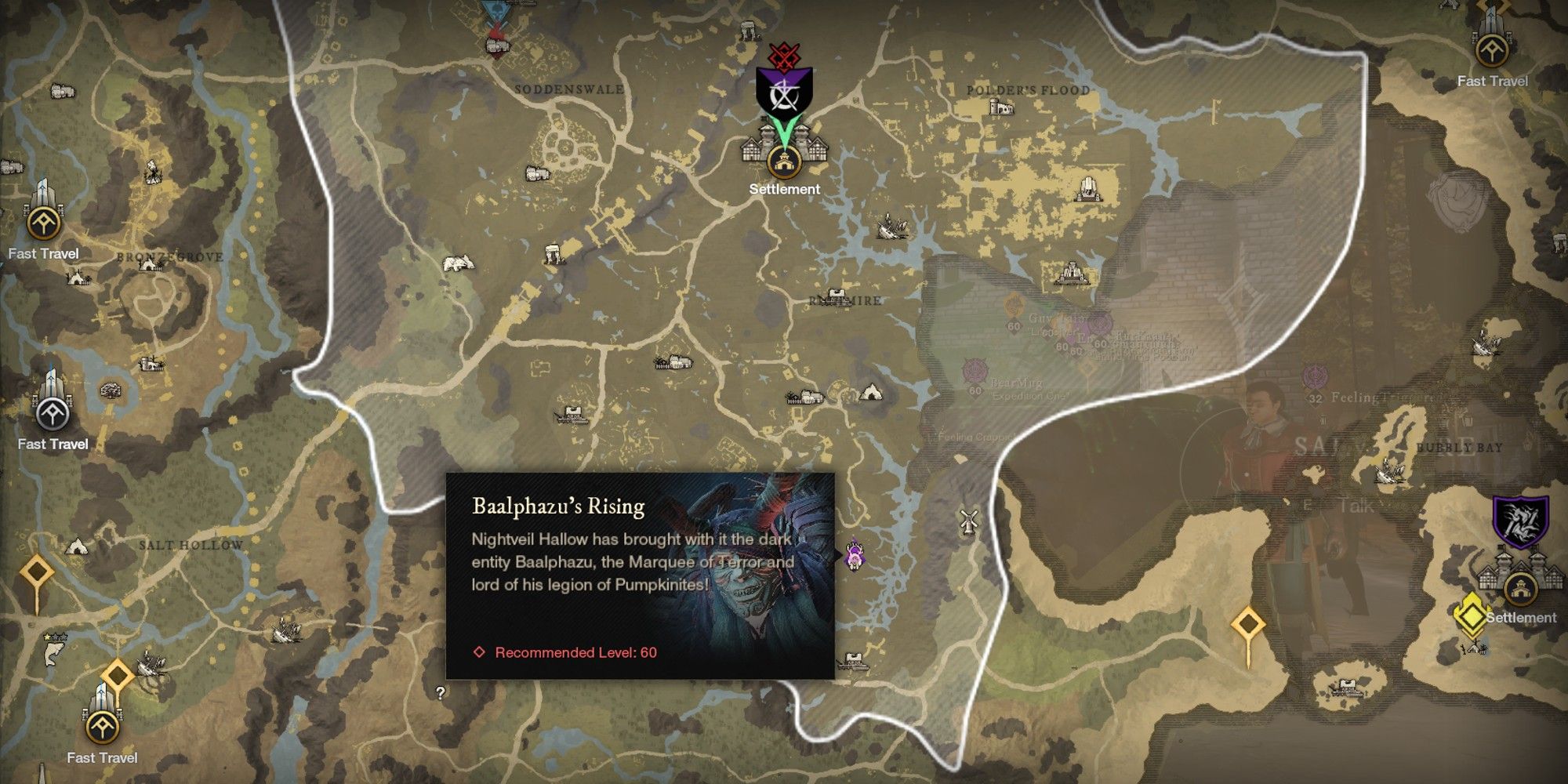 Head over here – watch out in the chat, there might be groups recruiting players – and defeat the boss. 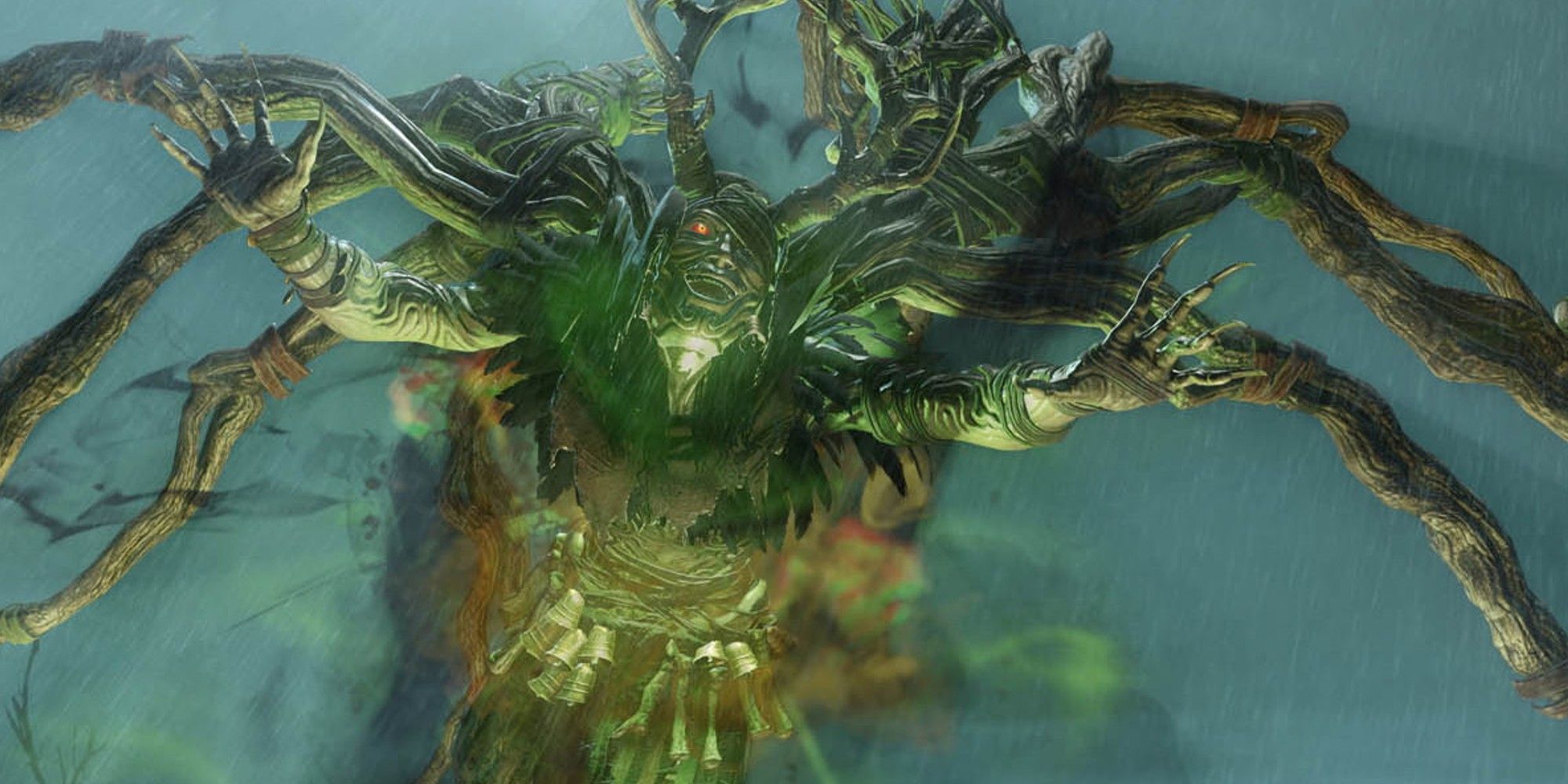 Baalphazu is actually a multi-stage boss fight and one of the more complex World Bosses added to the game so far.

Baalphazu has a total of 23 MILLION HEALTH and loads of physical and elemental damage reduction – this means you really need to use those Pumpkins to break the boss' stamina bar.

You can defeat Baalphazu multiple times – this is how you earn event reputation for the Halloween Event shop and rewards track.

Turning In Your Baalphazu Rewards 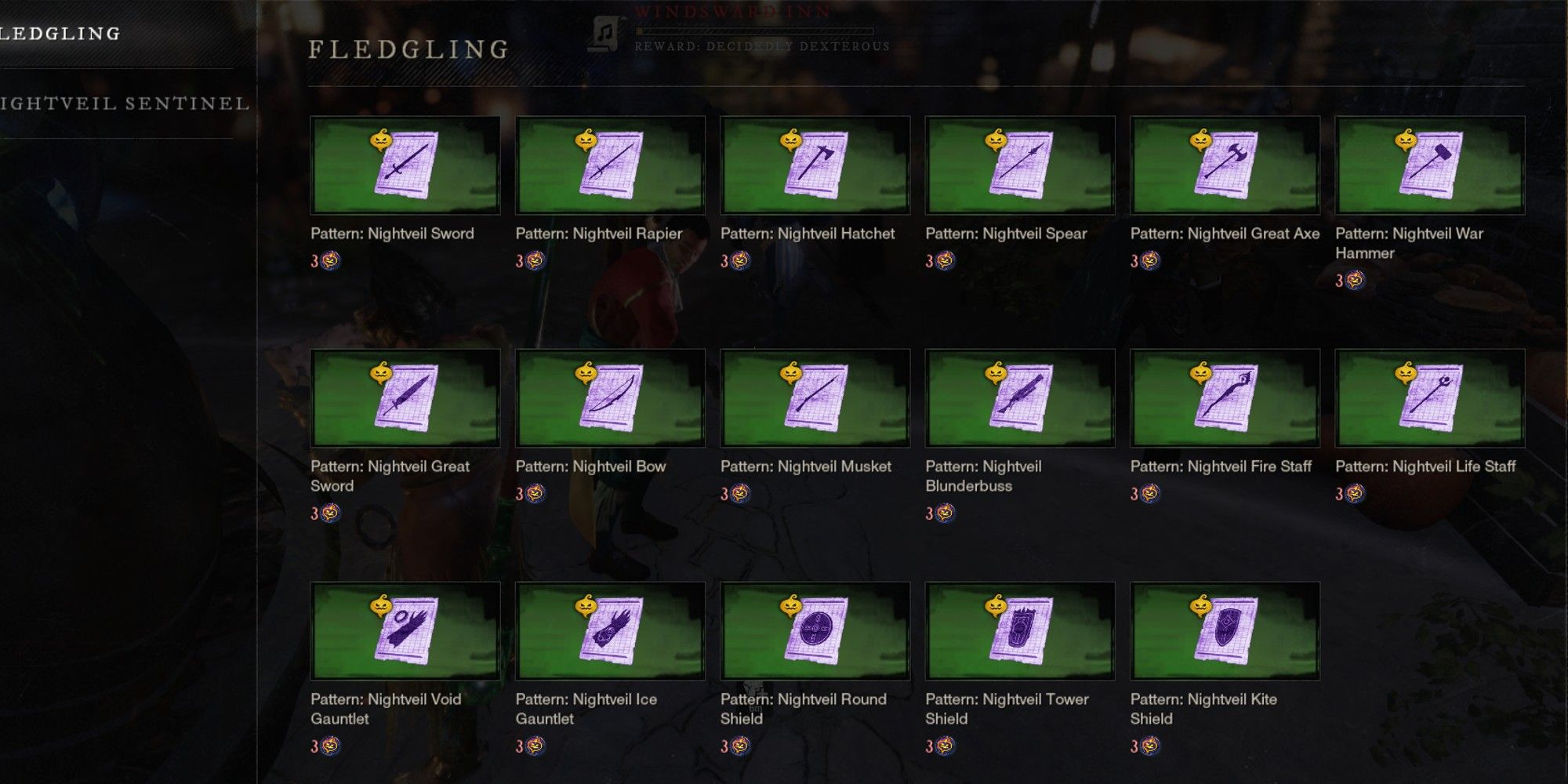 After you defeat Baalphazu, return to town and dump the dropped Ichor into the Cauldron. This will give you a reward, as well as the chest you receive from Salvatore for completing the quest. Completing these quests and turning in Ichor will reward you with Event Reputation – there are two ranks this time around, Fledgling and Nightveil Sentinel.

These green weapon patterns will still require you to use all your buffs to get max 600 Gear Score. However, the 600 gear score patterns guarantee a legendary item. It's a great time to focus on grinding and crafting as these patterns do have the Keen perk guaranteed, with varying percentage chances of other perk rolls.