The Prodigal Prince is the third main quest in Assassin’s Creed Valhalla, starting right after you complete A Seer’s Solace. It sees you reunite with your brother, Sigurd, midway through an argument with his father, King Styrbjorn.

Although The Prodigal Prince is a short and straightforward quest, it’s an important one, and is actually the quest that rewards you with the series’ iconic hidden blade. As a result, we’ve taken the liberty of putting together this The Prodigal Prince guide as part of our comprehensive Assassin’s Creed Valhalla walkthrough, just in case you find yourself stuck.

The Prodigal Prince picks up directly where A Seer’s Solace ends and tasks you with leaving Fornburg’s longhouse to meet Sigurd at the docks. The docks are to the left when you walk out of Styrnjorn’s longhouse — they’re the same ones you landed at when you arrived here.

When you meet Sigurd, a cutscene will play. He’ll then ask you to accompany him back to the longhouse, where he will speak to his father, King Styrbjorn. The game will fast forward to that evening, at which point you can listen to Sigurd as he recounts his adventures over the last two years. At the end of the cutscene, he will call you over to have a drink with him and catch up. At this point, he will introduce you to Basim and Hytham, two men who are quite visibly with the Assassin’s Order. This is where you get the hidden blade. It’s actually quite funny, because Eivor straight up refuses to acknowledge the “hidden” part and proceeds to wear it on the outside of their arm, because they think it looks cool. 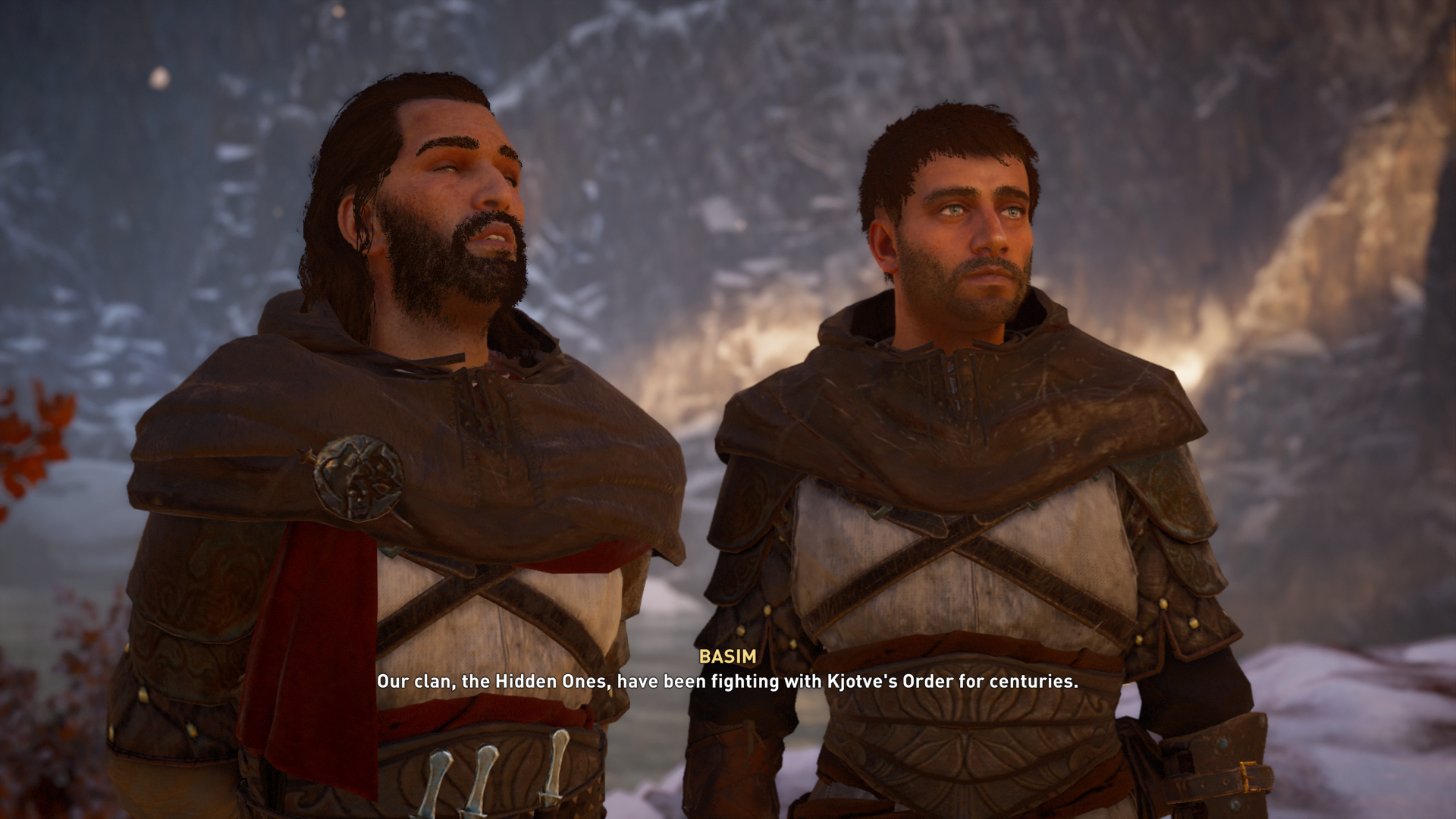 The next point of order is to head outside with Sigurd, Basim, and Hytham. After the latter pair reveals that they are with the Hidden Ones and share a common cause with you, you’ll be able to try out your fancy new hidden blade in a training area opposite the longhouse.

The next part is basic enough — you’ve just got to assassinate some straw dummies as part of the game’s hidden blade tutorial. There’s some light parkour skills involved here, but really it’s all quite self-explanatory, and all of the targets are marked by a quest marker in your immediate vicinity.

This exercise allows you to get a taste of a couple of different ways to go about stealthily assassinating your targets before Basim and Sigurd are satisfied with your performance. Hytham, on the other hand, is not very happy at all, and reckons you never should have been given the hidden blade in the first place.

Once you complete this little obstacle course challenge, walk with Sigurd to the docks. Here you can chat with him for a short while before heading off to bed. By the time you wake up, Kjotve’s raiders will have already arrived in Fornburg. At this point the Rude Awakening quest will begin.