You are here:
Home / Assassin’s Creed Valhalla: How To Get The Book Of Knowledge In Alrekstad

Assassin’s Creed Valhalla: How To Get The Book Of Knowledge In Alrekstad

One of the first actual villages you’ll get to visit in Assassin’s Creed Valhalla is Alrekstad. Eivor travels there after defeating Kjotve the Cruel to celebrate with Harald. There you’ll get your first taste of some of the side content the game has to offer. You might have already synchronized from a high place and found treasure, but Alrekstad will show you how the people of Valhalla’s world like to hide rare stuff around their houses.

Finding The Book of Knowledge In Alrekstad

This will probably be your second Book of Knowledge, as you get the first when you learn how to raid. A Book of Knowledge gives you an ability – this one for me was Mark of Death. The first thing you’ll want to do when entering Alrekstad is turn immediately left after passing under the archway. You should come to a house with a pigpen that stands alone. 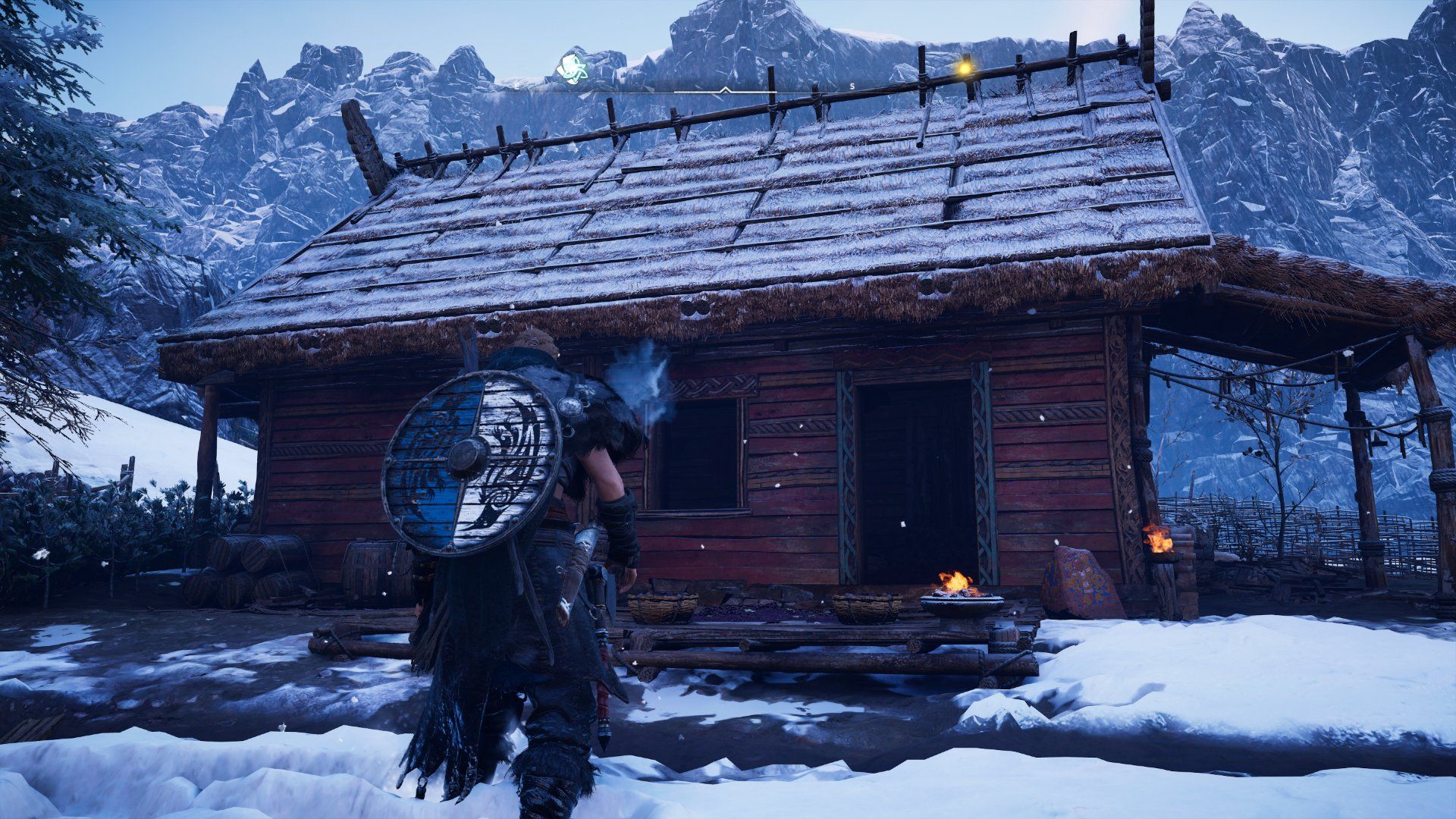 If you look inside the house, you’ll find a note about the “key to the cellar.” The note itself will pretty much tell you what to do, but a quick use of your Odin Sight will confirm it… you gotta dig in some pig poo. Go outside to the pigpen and find the little brown pile. You’ll get a prompt to dig through when you get close enough. Thankfully, you get the generic “picking stuff up” animation and are spared the details. 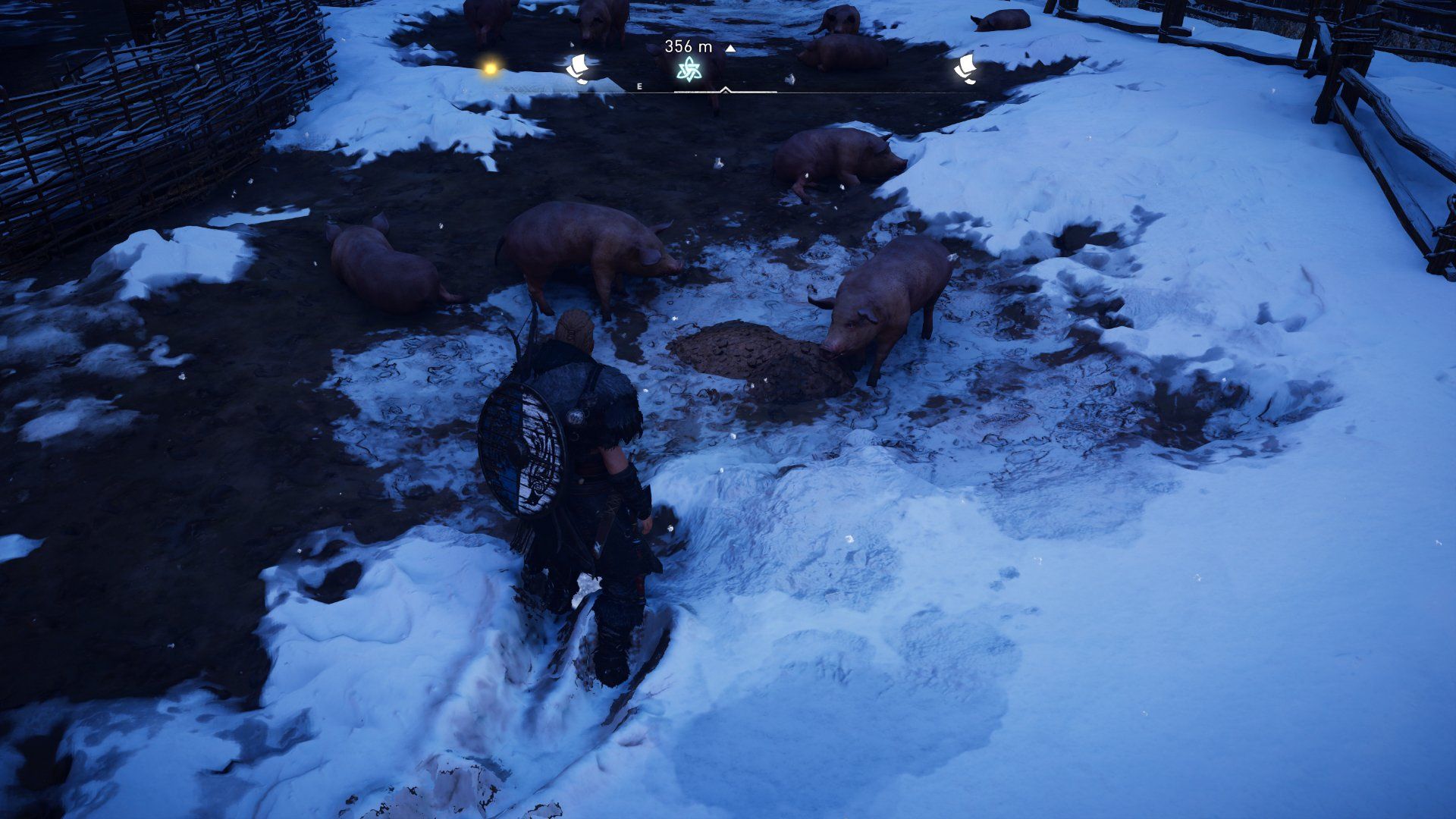 How To Get To The Cellar In Alrekstad

Now that you’ve got the key, you’d think the next step would be to find a door. However, there’s one thing blocking your way. This pile of rocks is suspended right over the hole that leads down to the cellar. To clear the way, take out your bow and aim for the rope. The glowing red indicator should help show you where to shoot. 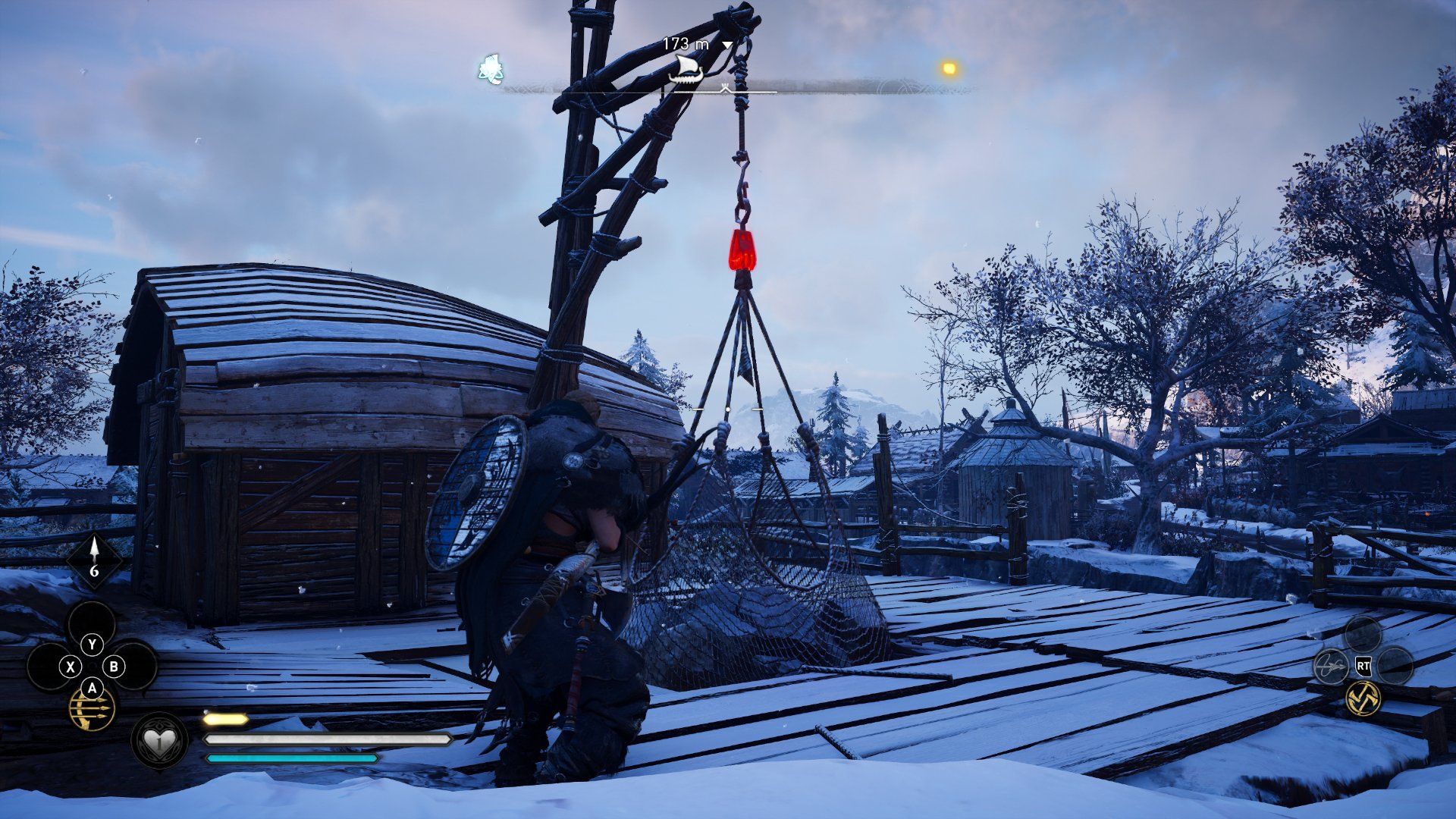 Once the rocks fall, the way is clear. Just climb down, open the door, and collect your Book of Knowledge! If you want to know how your new ability impacts your play, and what builds are best, check out our other guide. 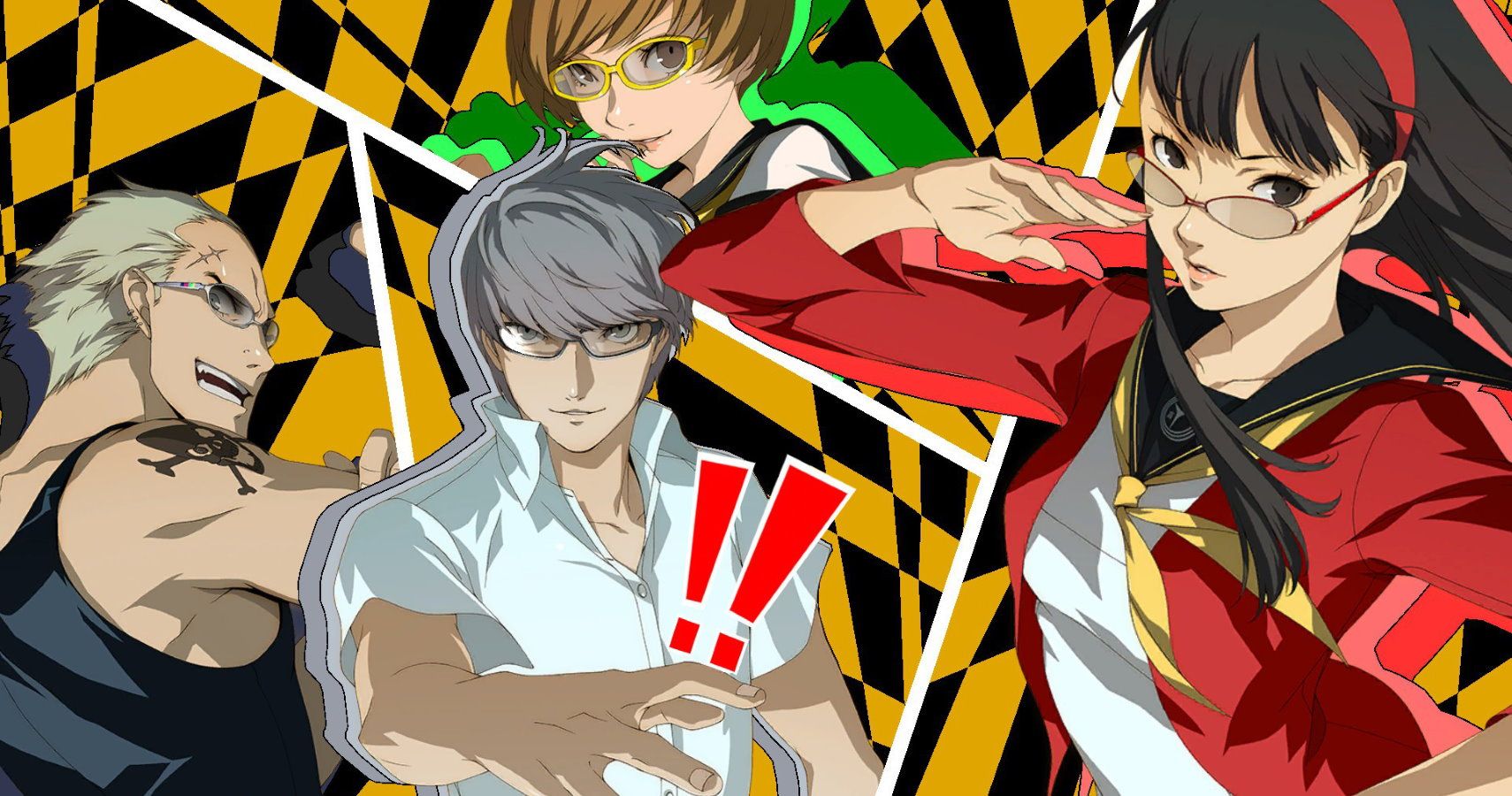