After arriving in Fornburg and completing Honor Bound, your next objective will be to travel to Valka’s hut. This is located a fair distance away from Fornburg, so if you’re a bit lost, this Assassin’s Creed Valhalla A Seer’s Solace guide will help steer you back on track.

The first thing to know is that you’re best off getting your horse before you even leave Fornburg, which can really help to make a long journey short. Here’s how to get to Valka’s hut in Assassin’s Creed Valhalla.

After speaking to Gunnar and repairing your father’s axe, continue straight through the village. In the northeast corner of the Fornburg settlement there will be two horses stationed right by the exit. Climb up on one and start your journey to Valka’s hut. It’s a long ride, so be sure to head towards the quest marker — when you reach the mountain range on the northwestern edge of Fornburg, go up, over, and through it.

The easiest route has a vague path carved into it, so you’ll know you’re on the right track once you follow that. This path will lead you to an arch at the top of the mountain, which you can ride through to get to the final stretch. Once you pass through this arch, head straight towards the quest marker to reach Valka’s hut, which is just around the corner. 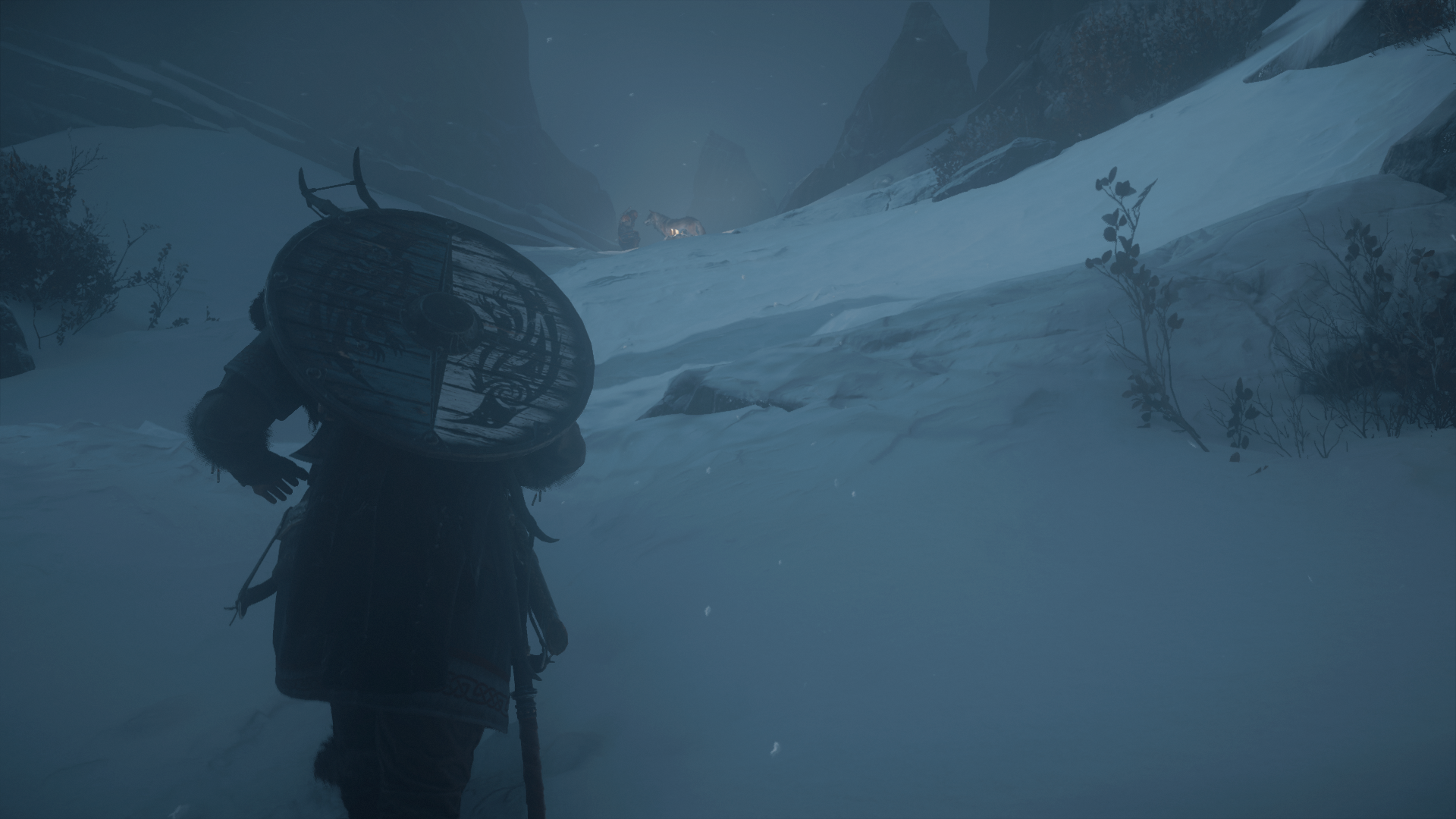 A cutscene will play as soon as you head inside. Valka will offer you a concoction to help understand the vision you had after defeating Rikiwulf earlier in the game — take the concoction and you will fall asleep before reawakening in an eerie dreamscape. Walk outside and look straight ahead — slightly to the right you will see a hill with the same wolf as before standing on top. This time, it’s with Sigurd. Follow them around the winding mountain paths until you pass through a set of double doors at the top of a staircase. Another cutscene will play.

When you wake up, you will tell Valka that you saw yourself betraying Sigurd in your vision, which must be wrong. She argues that your vision wouldn’t lie, but then digresses. After the cutscene you will have a new quest marker that will lead you back down to Fornburg — now that you know the way, it should be a relatively fast return journey.

Ride back to Fornburg and speak to Randvi again. She will tell you that King Styrbjorn is ready to to speak with you in the longhouse. The longhouse is the large building to the right of the docks — you can’t miss it. Head inside and another cutscene will play, during which Styrbjorn scolds you for taking on Kjotve in the events that occurred previous to the Honor Bound quest. Halfway through the conversation, however, Randvi will burst through the doors to inform you and the king that Sigurd has returned. After you resume control of Eivor, head down to the docks to speak to your brother. 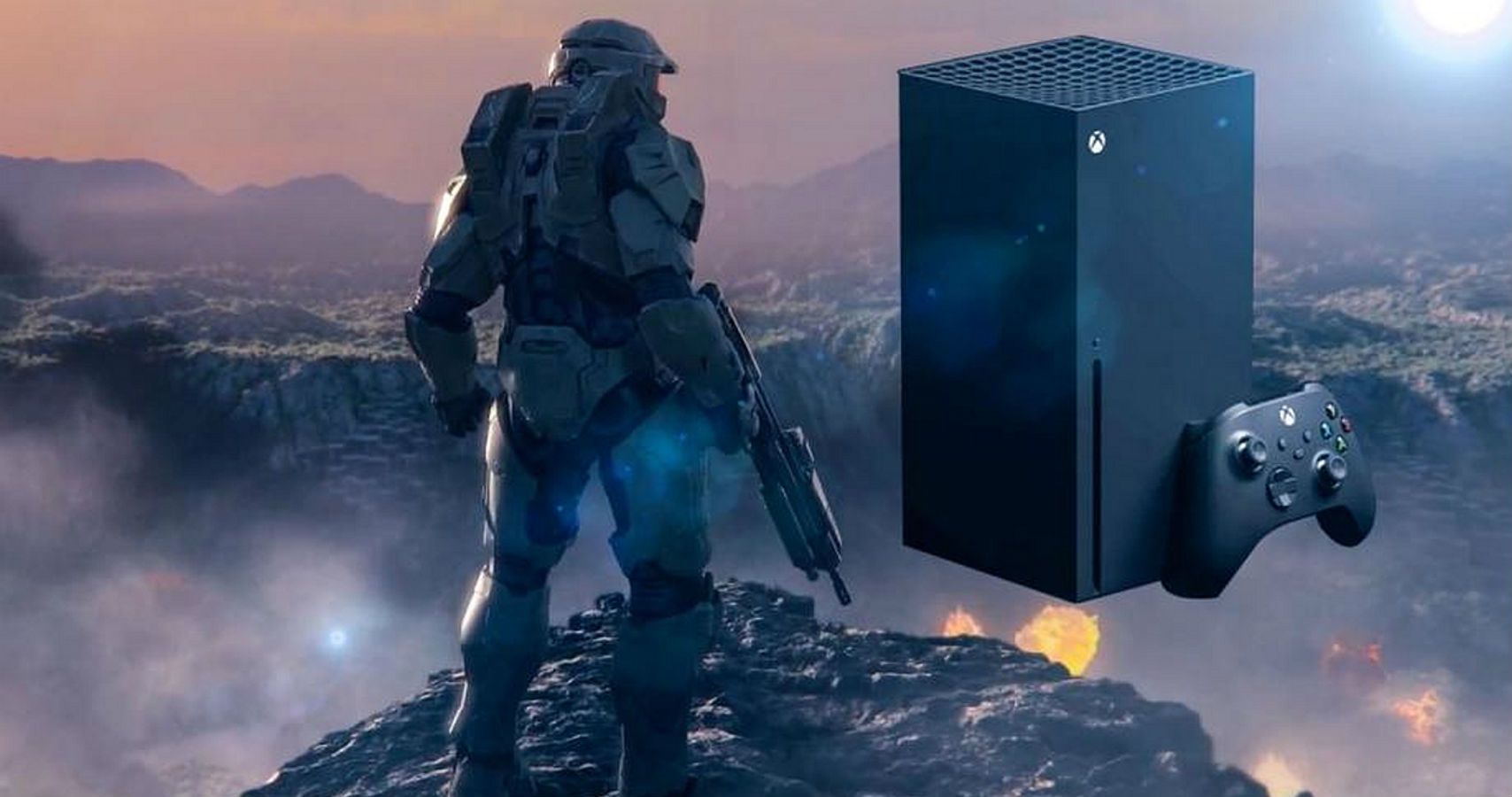