You are here:
Home / Ary And The Secret Of Seasons Has Launched On Stadia

Ary And The Secret Of Seasons Has Launched On Stadia

2020’s most adorable platformer, Ary and the Secret of Seasons, has launched on Google Stadia.

Currently available at $39.99, this charming indie features Ary, a girl trying to save the world from the devastation of the seasons. Like a Legend of Zelda game, she must conquer temples, solve puzzles, and fight enemies along the way. It isn’t a clone though, which is a thing the gaming community loves to call projects like this. Ary and the Secret of Seasons has a unique mechanic of using the seasons within puzzle sections or combat. It also has a cute story to follow with plenty of slapstick comedy to keep the charm going.

Despite the intriguing premise and charming art style of the game, Ary and the Secret of Seasons failed to impress most critics. It had a few game-breaking bugs that blocked access to the full game, and it lacked in polish.

However, the developer has added multiple updates to the game since its launch in September. Derek Neal, the EVP of production for Modus Games has said that they are “giving players a cleaner, more polished experience.” 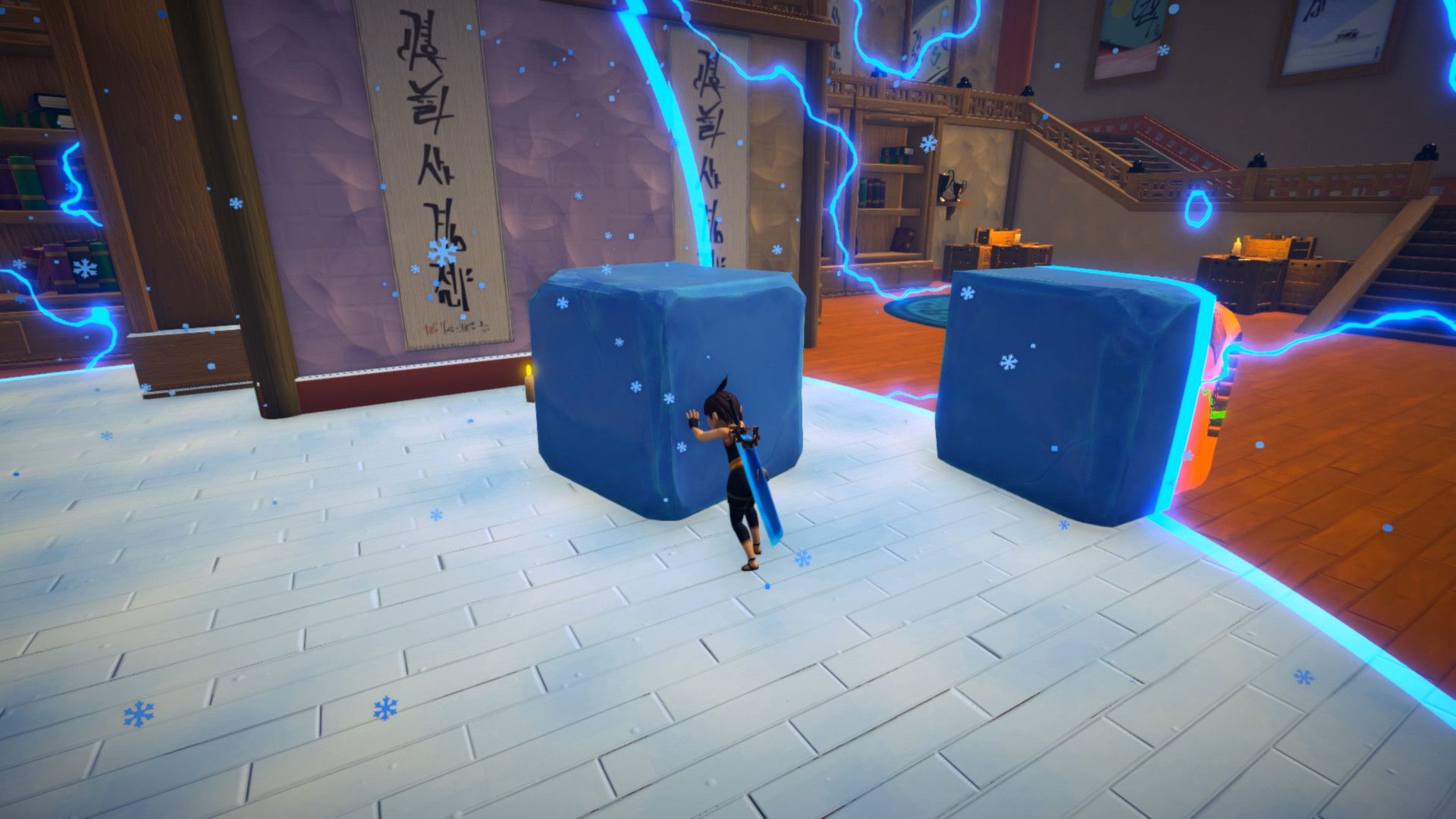 From what this writer has played at launch, the execution wasn’t there with poor game design choices that confuse the player. The game also had a very dull combat system, so it’s difficult to imagine Ary and the Secret of Seasons holding a candle in November, especially with Hyrule Warriors: Age of Calamity and Assassin’s Creed Valhalla on the way. On the other hand, with the few releases the Stadia platform is seeing as of late, Ary could be hitting a niche of gamers who might be interested in giving this platformer a try.

Modus Games will also be publishing Override 2: Super Mech League when it releases on December 22, 2020. This title is a multiplayer fighting game that seems to be heavily influenced by properties like Ultraman and Power Rangers. In fact, the deluxe edition and season pass will include Ultraman Bemular Dan Moroboshi and three other characters from the popular Netflix show.

Ary and the Secret of Seasons is available on the PS4, Xbox One, Switch, PC, and now Stadia.

Next: Pikmin 3 Deluxe Outsold SMT 3 HD In Japan During First Week Of Sales 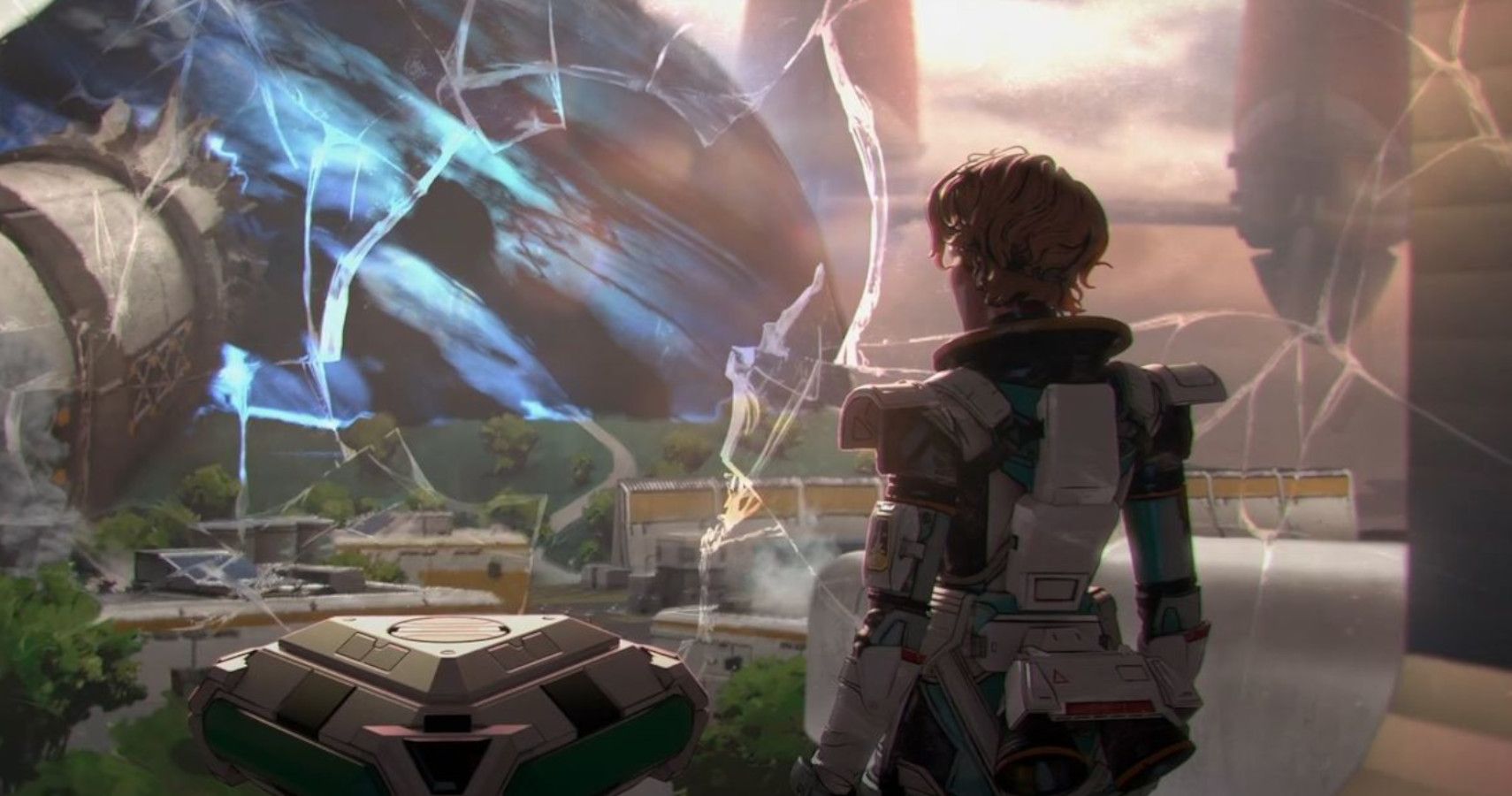