You are here:
Home / Arcane, Edgerunners, And Uncharted Nominated For Best Adaptation At The Game Awards

Arcane, Edgerunners, And Uncharted Nominated For Best Adaptation At The Game Awards

Yep, it's that time of year again, when the games of the year are nominated for various categories like best indie, best RPG, and so on, while titles vie to be named Game Of The Year. But this year's The Game Awards has a new category that looks to award the best adaptations based on a video game world or character.

Our man Geoff Keighley revealed all the titles up for nominations this year, with winners to be revealed live from the Microsoft Theater in Los Angeles next month. The host introduced this year's new category, Best Adaptation, which recognises "excellence in authentically creating shows, movies, and other creative endeavours based on video game worlds and characters". So here are the nominees.

The nominess for Best Adaptation for this year's The Game Awards include:

It's not the biggest category, but it is the first time ever that we're hearing the nominees for Best Adaptation and it'll be intriguing to see who takes the title come December 8. 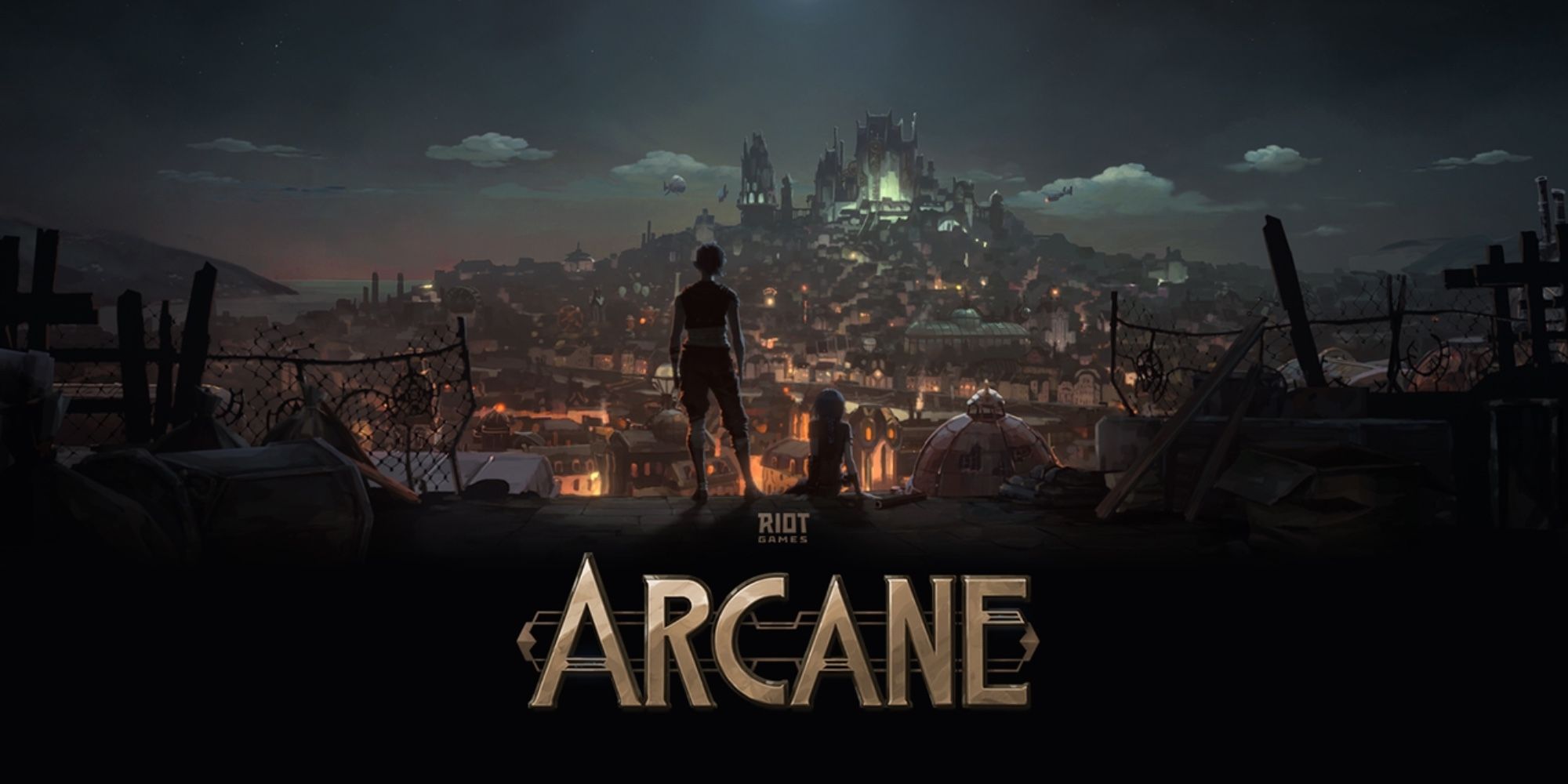 Looking at the nominees it seems there are two favourites right off the bat. Netflix is the big winner here as it has three of the five nominees in Arcane, Cyberpunk Edgerunners, and The Cuphead Show! These adaptations have been hits for the streamer. Arcane was produced by French animation studio Fortiche with supervision by Riot Games and is set in Riot's League of Legends universe. Focused on the sisters Vi and Jinx, the show has already won three Emmy awards including Outstanding Animated Program and Outstanding Individual Achievement in Animation.

Cyberpunk Edgerunners has helped Cyberpunk 2077 to reach new heights on Steam concurrent player lists. Animated by the Japan-based Studio Trigger, the standalone series was supervised by CD Projekt Red and was also critically acclaimed. The Cuphead Show! was developed by animator Dave Wasson for Netflix and released earlier this year. It is based on Studio MDHR's game. The show's third season will release on November 18.

Sonic the Hedgehog 2 released in spring this year. The feature film comes from Paramount Pictures and went on to take just over $400 million at the global box office. Directed by Jeff Fowler, it was widely considered a successful follow-up to 2020's Sonic the Hedgehog.

Rounding out the nominations is Sony Pictures' Uncharted. Starring Tom Holland as Nathan Drake and Mark Wahlberg as Victor Sullivan, the movie released in February, and is loosely based on the Naughty Dog video game series. Originally scheduled to release at the end of 2020, the film was delayed due to the pandemic. A sequel is in development.

The winner of Best Adaptation will be announced live on Thursday December 8 at The Game Awards.