You are here:
Home / Apple Planning To Launch VR Headset In 2022

Apple is gearing up to release its own VR headset next year, according to a new report from Bloomberg. Details are still scarce, but experts with ties to the electronics giant claim the device will be ready to launch as early as 2022.

The product is said to be a “pricey, niche precursor to a more ambitious augmented reality product that will take longer to develop.” Apple’s outlook on the product is said to be “conservative,” as it’s unsure how to market and sell such an expensive, niche headset. It’s anticipated to sell at a pace similar to the $6,000 Mac Pro desktop, which moves approximately 180,000 units per year.

The supposed VR headset will also include limited AR functionality, although the report doesn’t mention any specifics.

Apple’s first attempt at a VR headset won’t be cheap, with estimates placing it between $300 to $900. It’ll be powered by “some of [Apple’s] most advanced and powerful chips” and include a display that’s higher resolution than headsets currently on the market. The VR headset is yet to get an official name but is said to be in the late prototype stage. All told, it seems to be a souped-up version of the Oculus Quest. It’s a lightweight, standalone headset that comes with a high-resolution display and overpowered internals. 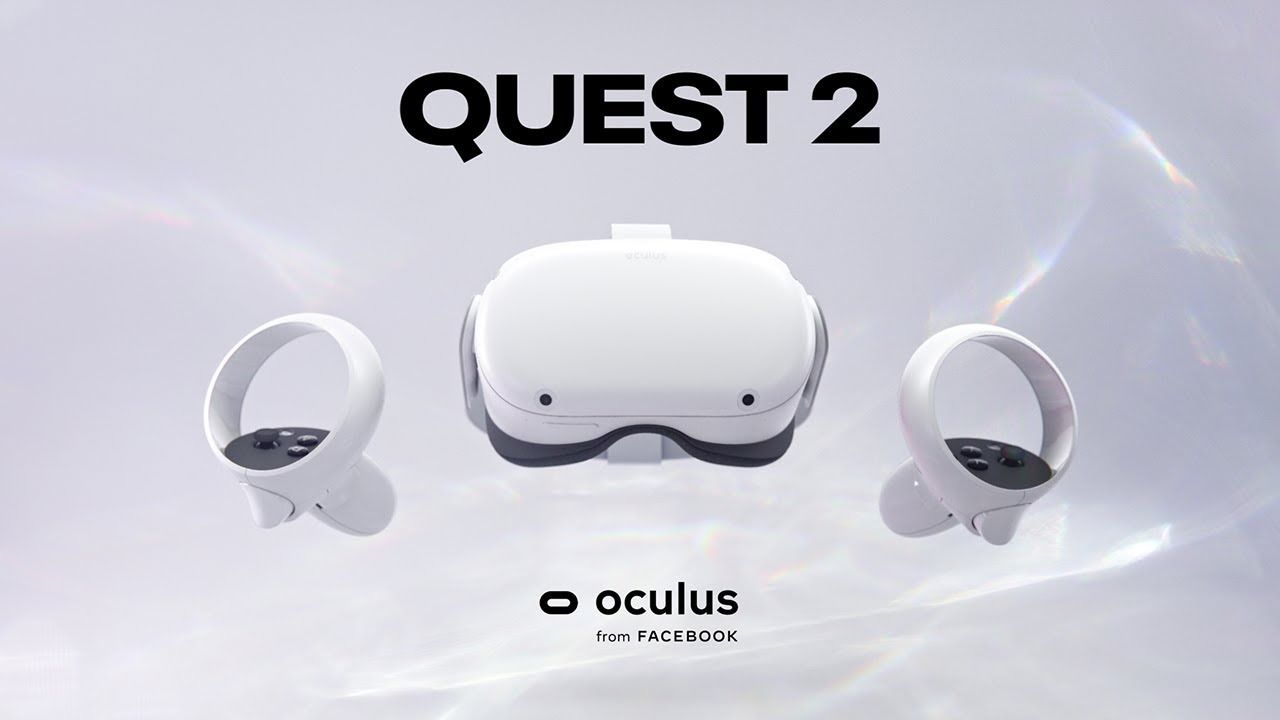 There’s still a lot we don’t know about the product, but it’s exciting to see the popular tech company joining in on the VR fun. Whether you love or hate Apple, there’s no denying the role it’s played in the tech industry. It sounds like VR is just the first step, too, as the company has plans to release a dedicated AR headset within the next few years. Before it can do that, however, it needs to learn more about the technology – and what better way than by developing a VR headset?

Apple’s VR headset will reportedly be ready for launch next year, although it’s yet to receive a firm release date.

NEXT: Cyberpunk 2077 Players Have Been Receiving Refunds Without Returning The Game 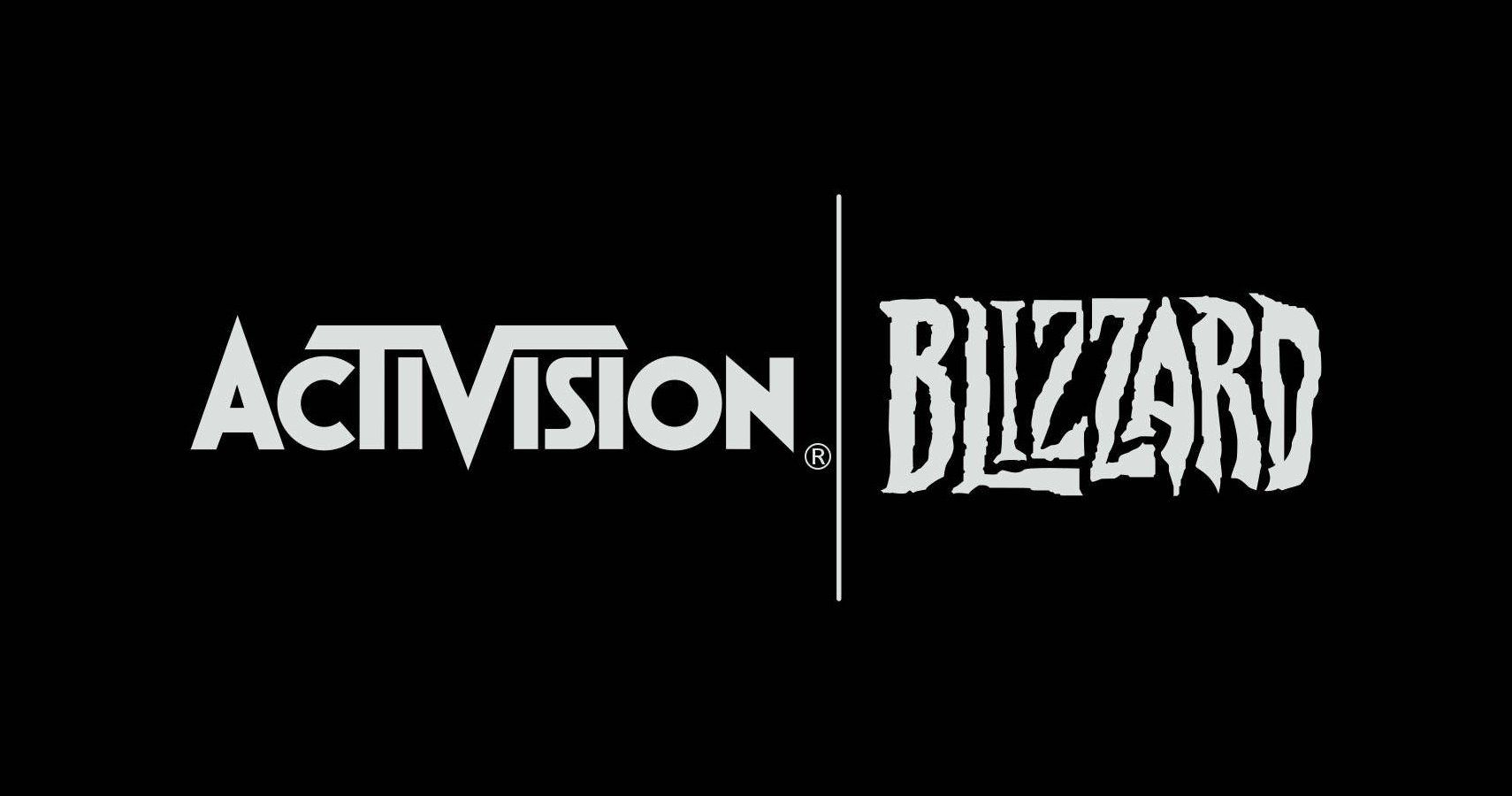