You are here:
Home / Apico Devs Shut Down Bigots Angry At Pronouns

Apico is a cute little beekeeping simulator where you can find 30 species, repopulate the wild, make and sell honey, and more, all with friends. And it includes pronouns which of course angered bigots enough that they (which is a pronoun) started posting on the forums.

"I'd like to play without being reminded of culture war stuff, thanks," Chicago Ted posted. Comments varied from "why do you exist" to "as soon as I saw this, I uninstalled." The mere idea of pronouns—something everyone has—upset this lot, so the developers chimed in: "Honestly? If you don't like it, don't buy the game," developer tngineers answered. "This has nothing to do with 'culture war' or 'religious preaching', so I'm not going to let slide people being flagrantly or rudely against it.

"If you don't care about (or respect pronouns), then surely them being in the game does not affect you in any way. However, to others, it means a great deal, and it's important to us just as it is to them." 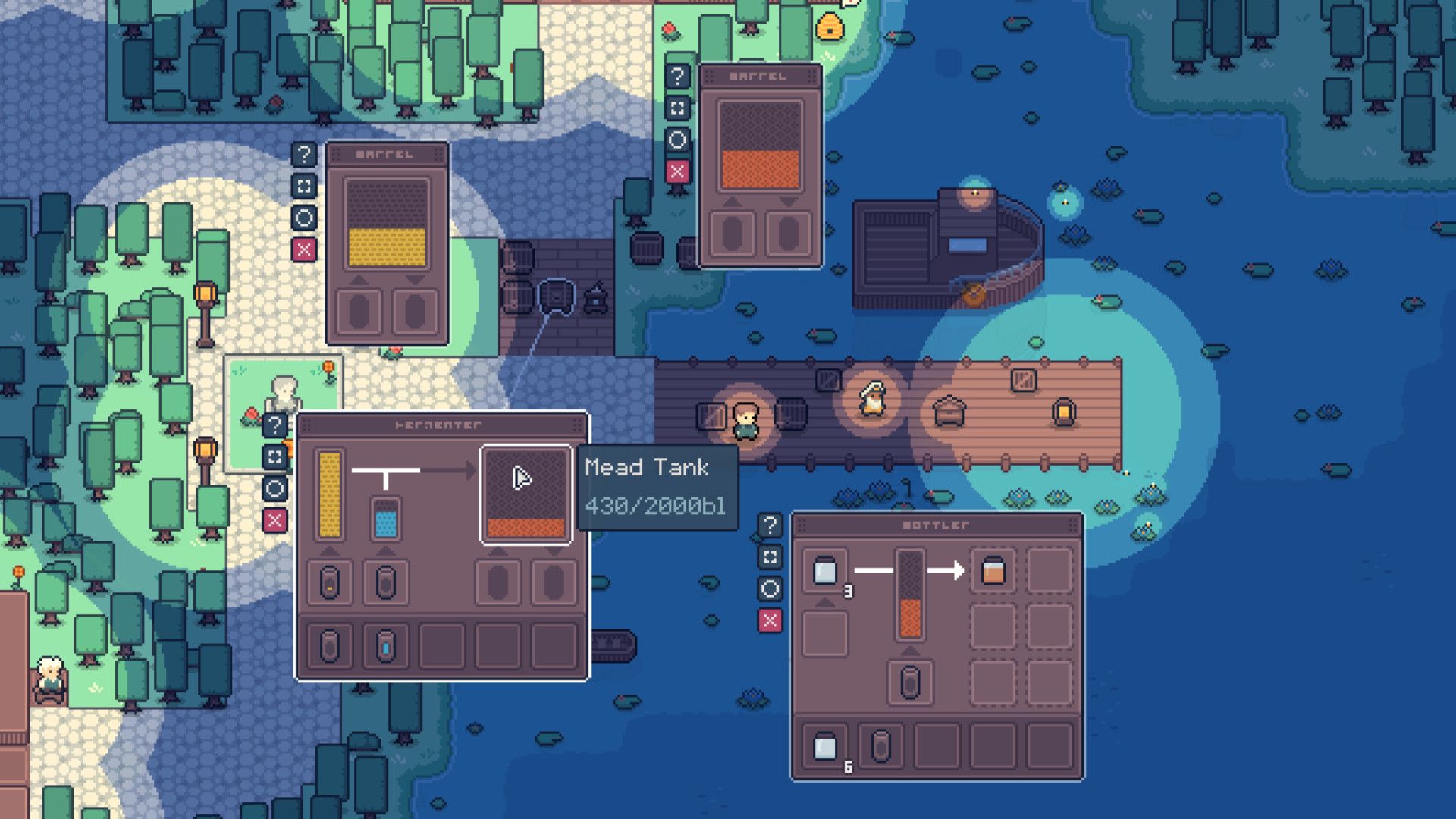 Another developer called Ricethin then pinned a response, "Please try to keep forum discussions here relating to the game. We're really trying to avoid getting trolled here, so we'll be locking any threads that go way off the rails like this one."

But that hasn't stopped bigots who are scared of pronouns—again, something everyone has. Apico's developers encourage modding on the Steam store page, celebrating the community and their creative spirit, but some have opted to create whole guides dedicated to showing you how to remove pronouns—I can't stress this enough, something that everybody has—all in a bid to get away from the "culture war."

The guide thanks the poster of the thread that sparked the dev response, Chicago Ted, citing their (a pronoun) now-removed Steam guide. They (another pronoun) write how to go into the files and delete vanilla NPCs preferred pronouns, essentially gutting them from conversation awkwardly.