You are here:
Home / Apex Legends Vantage: Does The Game Need A Sniper Character?

Apex Legends Vantage: Does The Game Need A Sniper Character?

The latest addition to Apex Legends, Vantage, has been officially announced in a cryptic Stories from the Outlands trailer. Hailing from the frozen planet Págos, Vantage finds an abandoned spaceship and, despite her mum’s protestations and lectures about surviving at all costs in what is clearly a hostile environment, explores it.

It turns out that her own mother has been lying to her, and was a prisoner on board the ship when it crash landed on this planet. Drones and servitor arms quickly pounce on Vantage, scanning her and believing her to be her mother, and they properly mess her up. She should have taken a Peacekeeper in alongside her Kraber I guess. She escapes, and her wounds are beyond her mother’s skill to heal, so she calls in a distress signal, alerting the authorities (presumably the IMC) that the prisoner has been found.

The Stories from the Outlands trailers are primarily lore-focused, so we shouldn’t be too surprised that very little of Vantage’s abilities were mentioned or referenced. However, there are a couple of things. She has a penchant for sniper rifles, and is clearly adept with the Kraber. It would be fun to see an ability like Maggie’s buff the running speed while holding a shotgun or Rampart’s boosted LMG magazines, perhaps increasing the rate of fire of sniper rifles, or reducing recoil.

Whatever Vantage’s abilities end up being, her sniper proficiency leans towards her being another Offensive Legend. She’ll join the ranks of Ash, Bangalore, Fuse, Horizon, Mad Maggie, Mirage, Octane, Revenant, and Wraith as offensive characters, making 10 of the game’s 22 characters categorised as Offensive. That’s the same number as Defensive and Recon characters combined – and Valkyrie should probably be reclassified to Offensive, let’s be honest. I wouldn’t exactly call Rampart’s Ultimate ability defensive, either. There are just two Support characters, Lifeline and Loba.

This is still conjecture at this point – we don’t actually know if Vantage will be categorised as Offensive, but her sniper abilities will make her a front-foot Legend no matter where she’s assigned. Apex Legends has already made a hard tilt to offensive play this ranked season, with a meta largely defined by Jacob ‘HisWattson’ McMillin‘s aggressive style. Another Offensive Legend will only add to this aggro, especially at the start of a season when they’re picked more regularly as everyone tries out their kit and decides whether they’re worth playing regularly or leaving by the wayside.

I don’t have a problem with Offensive characters, I just think we have too many of them. I trust Respawn to make Vantage unique – no character feels the same as any other to date, which is an impressive feat – but she could easily have been recategorised to a more supportive role. Rather than backing sheer firepower, a sniper can play a supportive role, spotting enemies but doing very little damage – I imagine this like a laser sight a la Sheila. I worry that the reconnaissance aspects of stealthy snipers could lead to another Legend with scans or wallhacks, though, which is an even bigger problem than the overuse of Offensive Legends. 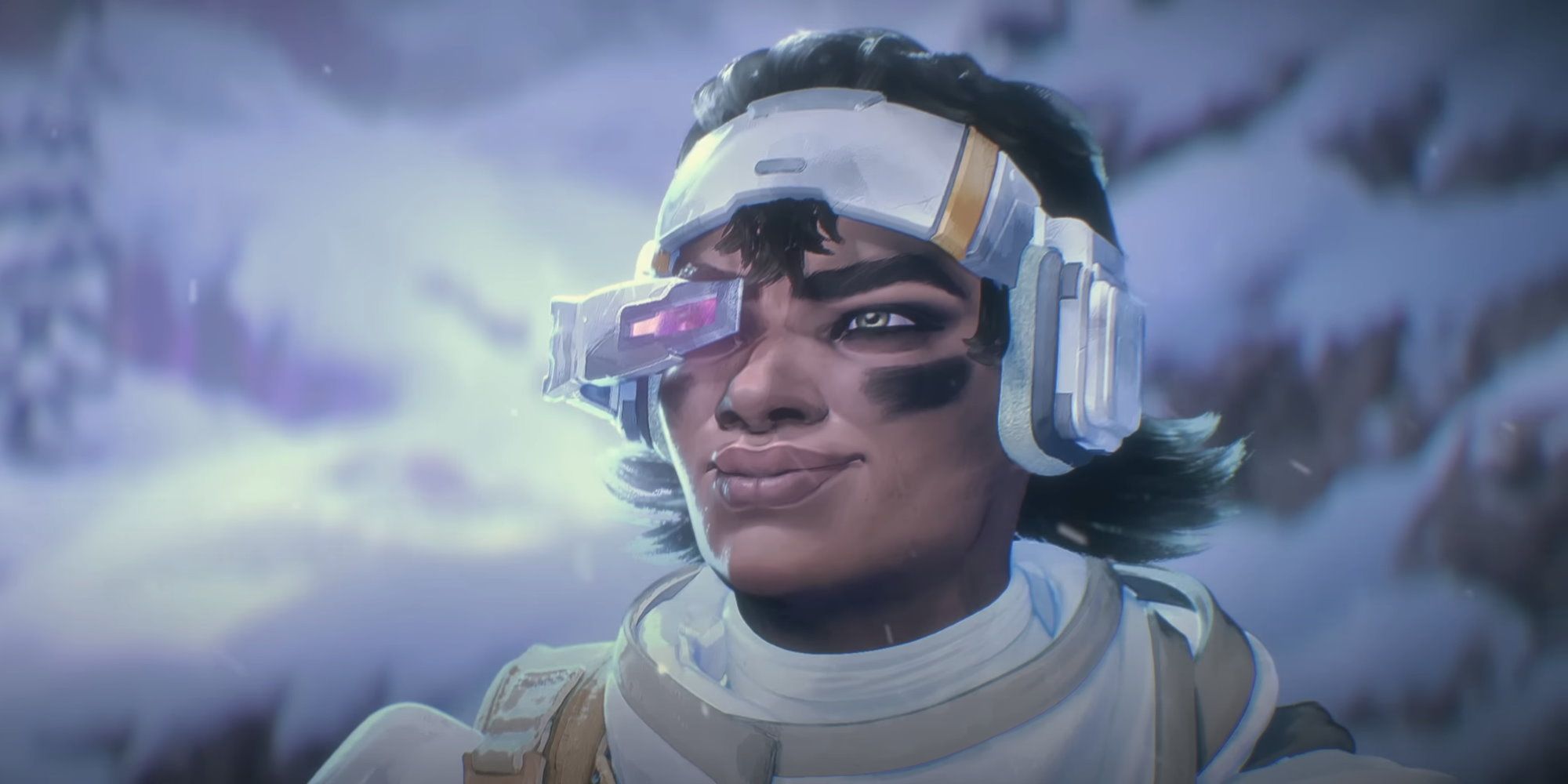 I don’t claim to be a game designer, and Respawn is clearly very capable, but nearly half the roster is Offensive characters now. It’s just a little boring. I’d like another healer. I know what you’re saying, I hear you yelling and hollering, but Newcastle doesn’t count as his revive ability is far worse than Lifeline’s and his main abilities revolve around shields. He’s more like Wattson, Rampart, or Gibby than he is Lifeline, and that’s why he’s correctly identified as a Defensive character rather than Support. I also understand that a sniper doesn’t fit the healer trope, but why not subvert things? Vantage could fire health syringes from her rifle or carry more meds in her survival pack. She could have a special Survival item that produces a healing bubble around the team, or speeds up the use of healing items like Gibby used to do. Crucially, Vantage’s would not stop incoming fire.

None of these ideas are particularly good, but they’re different, and Respawn needs to add some more radical Legends to the game to keep things exciting. Remember when Loba was added? Those were great times as we looted to our hearts’ content (and some of us still do). Perhaps the developer was burned by Valkyrie, who is unlike any other Legend, but so broken that 98% of ALGS teams picked her and this bled into ranked, too. It’s nothing a few balance tweaks and a little nerf wouldn’t fix though.

At this point, Vantage could be anything. Maybe she is a healer who fires syringes from her sniper rifle, although I highly doubt it. I just want her to be different, and I don’t want her to be another Offensive Legend. And please, Respawn, please don’t give her wallhacks.