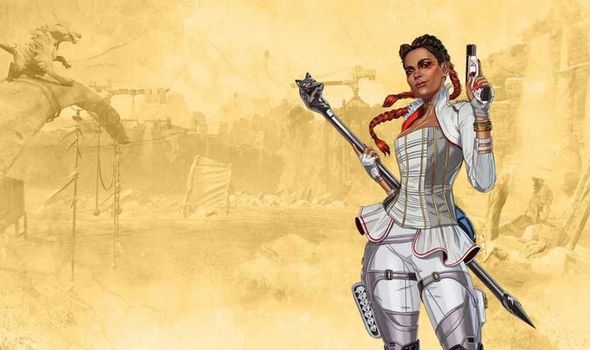 Apex Legends players may notice a few changes to the game after they log in today on PS4, Xbox One and PC. Developers Respawn Entertainment has confirmed that a new Apex update has been released across all platforms, bringing one notable change to the game. According to a short list of patch notes, Apex Legends now boasts Mobile Respawn Beacons across all modes.

These new items were added to the game during the launch of Season 5 and can change the dynamics of a match.

Mobile Respawn Beacons started in the Armed and Dangerous LTM and have now been released across the game.

When they first launched players would start the match with one in their inventory.

Gamers could then deploy one from the inventory screen and save their fallen teammates, wherever they were on the mao.

The only downside to this new item is that calling in a Respawn Beacon takes time, giving your enemies the chance to find you, take you out, and use that Beacon you just deployed.

While this is the biggest change, Respawn has also confirmed one other tweak to the game and this can be found in the patch notes below:

Loba is the latest Apex Legends character added to the game and was a big part of the Season 5 update.

It’s an ability that fits into her backstory, which explains: “Rumors spread across the Outlands: if you wanted something valuable -and well guarded- Loba’s who you go to.

“She was almost able to put her past behind her. But when Revenant joined the Games, her past catapulted into her future.

“Desperate to find a way to kill him, she sabotaged a facility full of Revenant bodies, bringing Skull Town and Thunderdome crashing down in the process.

“However, she learned it was just one of many such factories hidden across the Frontier. Now, she’s joined the Games to find a way to end him for good. It doesn’t hurt that the Arenas are brimming with treasures just waiting to be plucked.

“Revenge will come, if fortune favors her. In the meantime, some shiny things have caught her eye.”