You are here:
Home / Apex Legends: Everything You Wanted To Know About Talos

Apex Legends: Everything You Wanted To Know About Talos

You have probably heard of Talos while playing Apex Legends, but many are lost as to what it actually is. It is a part of the lore that goes along with the game, which is why it is important you know a few facts about it. They will help you connect the dots between the gameplay and the story that it is following.

There is a lot that is still unknown about Talos, but the release of the new season is sure to bring more answers. You deserve to be armed with all the facts so you are ready for whatever is to come in Apex Legends. 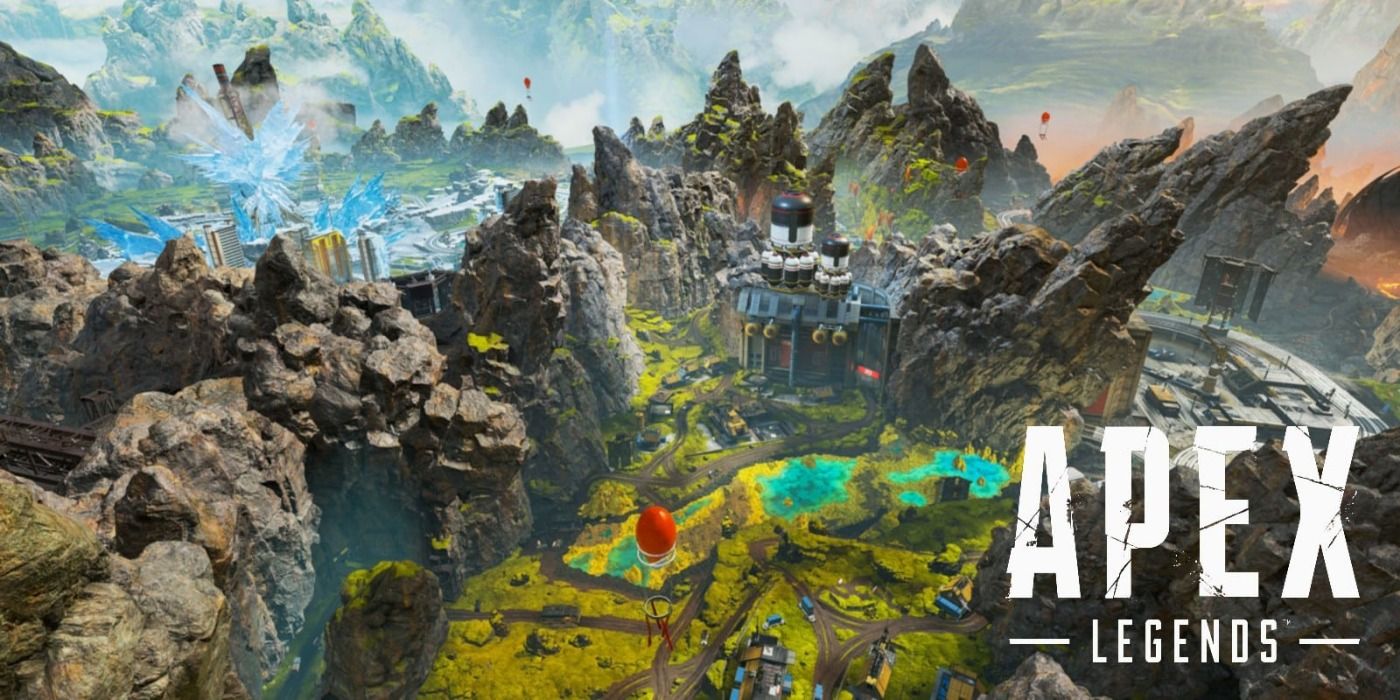 Talos is a planet located in a place called The Outlands, which consists of a small group of planets that rest at the edge of The Frontier. They are in a remote location and the other planets located here include Gaea, Psamathe, and Solace.

There was a war that took place between the IMC, or Interstellar Manufacturing Corporation, and the Frontier Militia, but this region was mainly left untouched during the battles. However, it did end up becoming the epicenter for the Apex Games following the end of the war. 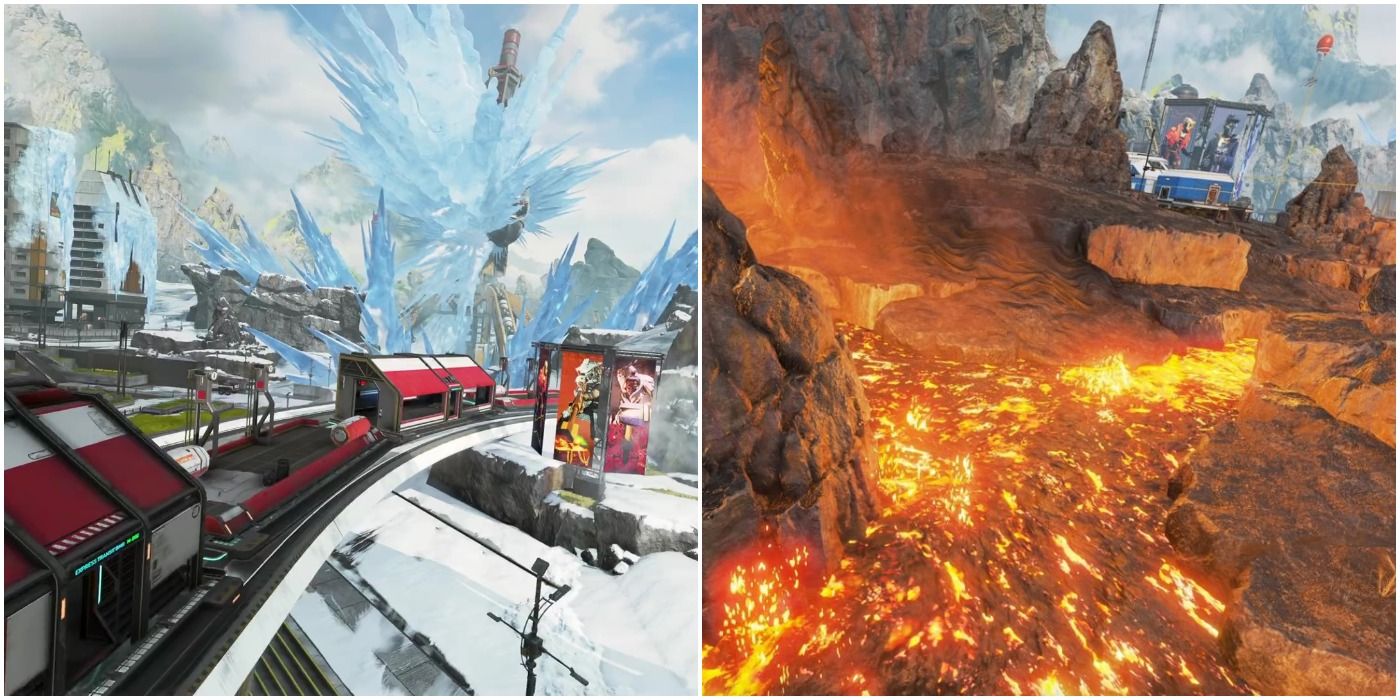 World’s Edge is one of the playable maps in Apex Legends, and it is located on Talos. It is a pretty desolate place that is covered in rock and lava, but it does have its own appeal.

This map is bigger than that of King’s Canyon, and it is a great place to try out the new Bocek Bow that was recently put into the game.

The IMC Made It Livable

Talos was previously an uninhabitable planet, but the IMC changed all that when they entered the scene. They utilized terraforming to create small settlements, with the World’s Edge location being one of them.

You are probably wondering how they still managed to survive despite the high temperatures produced from the local volcanic activity. They responded to the threat by building heat-reducing towers that made the land livable. 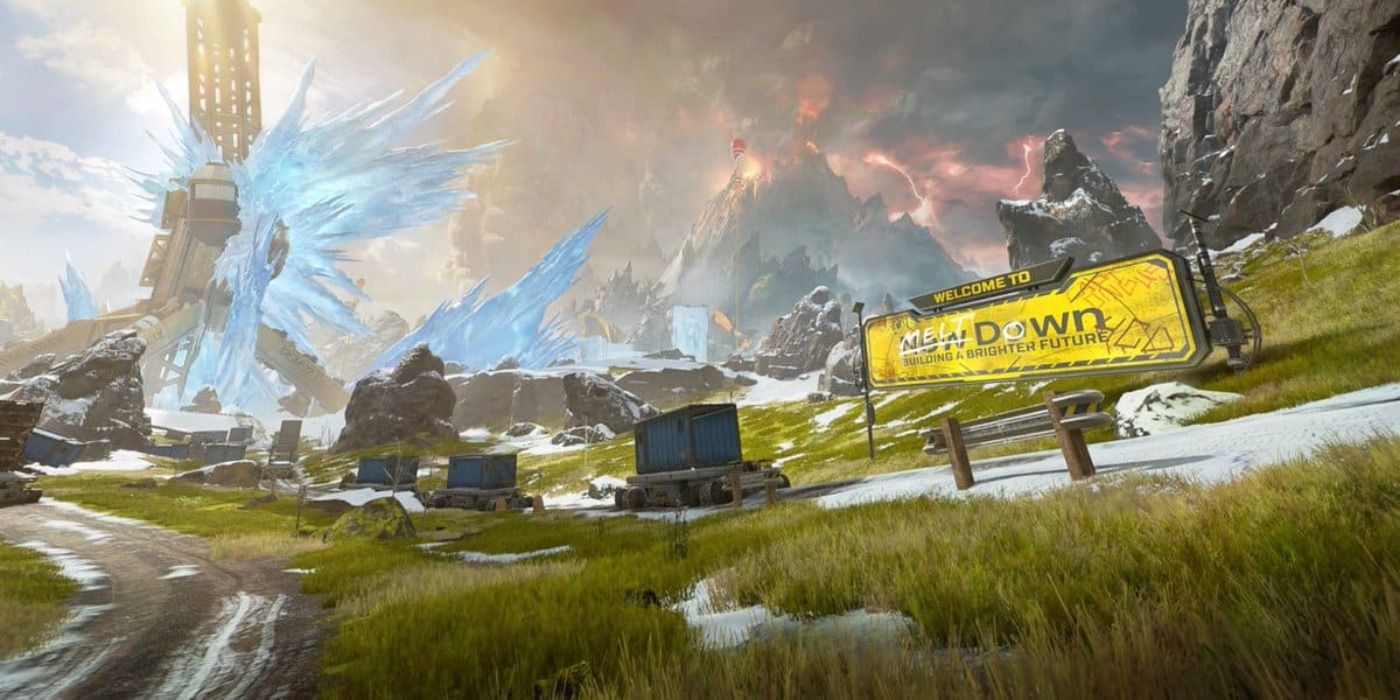 The big question is why was the IMC there at all when so many other planets would have been easier to colonize? The answer is in its resources, as they discovered a rare mineral could be harvested from this planet.

The facility they used to extract it from the planet was called New Dawn, and a small town formed around it during its time of prosperity. 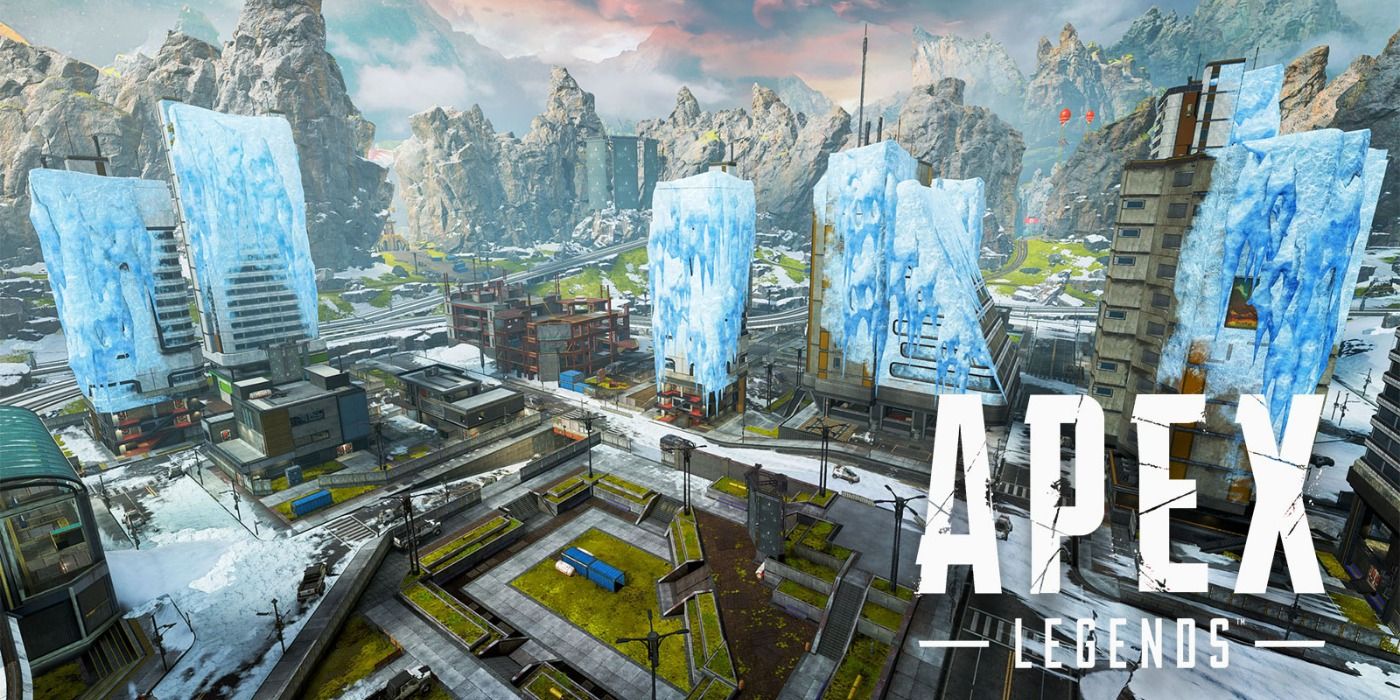 The IMC abandoned its efforts after one of the cooling towers exploded, causing a majority of the population to die because of the cold temperatures. It was comparable to an instant ice age in this area and most of those who survived decided to leave the planet.

No one came back until the Mercenary Syndicate, the organization that runs the Apex Games, decided to make this a new home for the games. 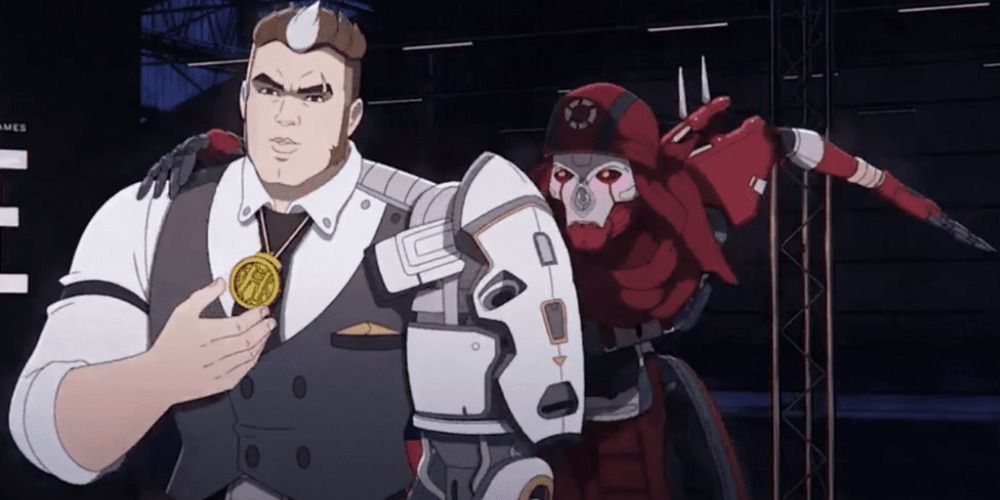 One of the new legends who was supposed to join the lineup was named James “The Forge” McCormick, but he was murdered before he even had a chance to play. He was originally announced for Season 4 and was known for his success as a 5-time Hyperfighting Federation Champion.

However, Revenant assassinated him during a live television interview on Talos, and he is one legend who only the pros know how to use.

The Buildings Were Constructed By Hammond Robotics

Hammond Robotics is a technology company that creates modern advancements in regards to colonization and transportation, and they might have even helped create Treasure Packs. They came to Talos following the deadly explosion and decided to give the landscape a bit of a transformation.

First, they added a few buildings and created a Planetary Harvester, to once again begin the extraction of the resources hidden below the planet’s surface. This did cause its own catastrophes, like opening up a few lava fissures, although instead of fixing their mistakes they decided to build a rocket instead.

Titans Are In Its Future

Titanfall and Apex Legends are intertwined as they both occur within the same universe. There was a data leak where players think that titans might be making an appearance in the game, according to GameRant.

It comes as no surprise seeing how closely related these two games are, not to mention it is what the players have been asking them to add for quite some time. You can expect them to land in Talos in the coming seasons.

Are Any Of The Legends From Here? 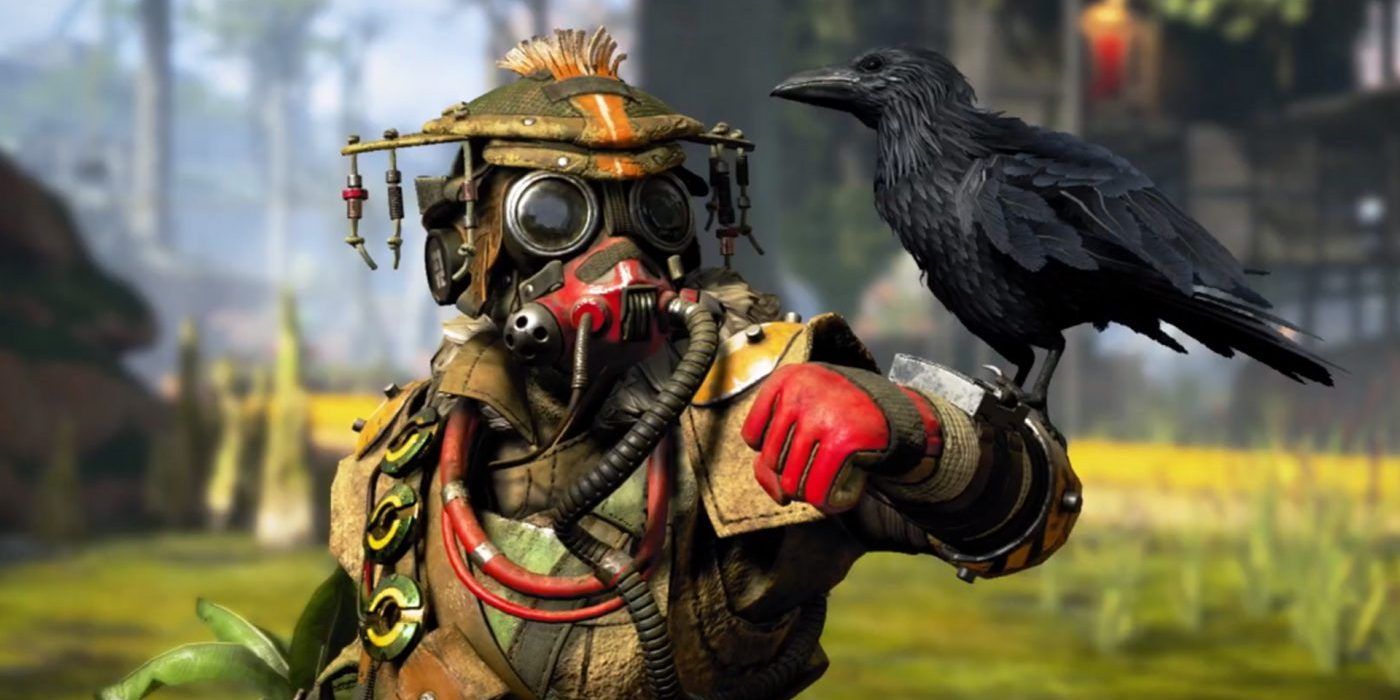 One of the current characters in Apex Legends is from here, and that Legend is Bloodhound, but Valkyrie may have visited here as well. They are a native to Talos and their parents were engineers, both of which were lost following the explosion which caused the New Dawn facility to have a meltdown.

A small group of hunters was left on the planet after the IMC abandoned it, and Bloodhound was one of the members, which is why the location was dubbed Bloodhound’s Village. They were raised by their uncle, named Artur, where they learned to combine the old ways of their people with modern technology, despite their uncle’s protest against it.

They were forced to adapt as they had to defend themselves against Prowlers and Goliaths, and the technology that Bloodhound created helped them to survive.