Bangalore is one of the unlocked legends in Apex Legends, but she isn’t as easy to use as your might think. Her abilities are fairly basic, although it takes a truly skilled player to use her efficiently in a fight. It can really hurt a team when someone fails to use this character correctly.

Luckily, there are a few things you can do when playing Bangalore to take your gameplay to the next level. She can be a true weapon on a team, although it does require the right kind of player to utilize her talents in Apex Legends and work well within a team. 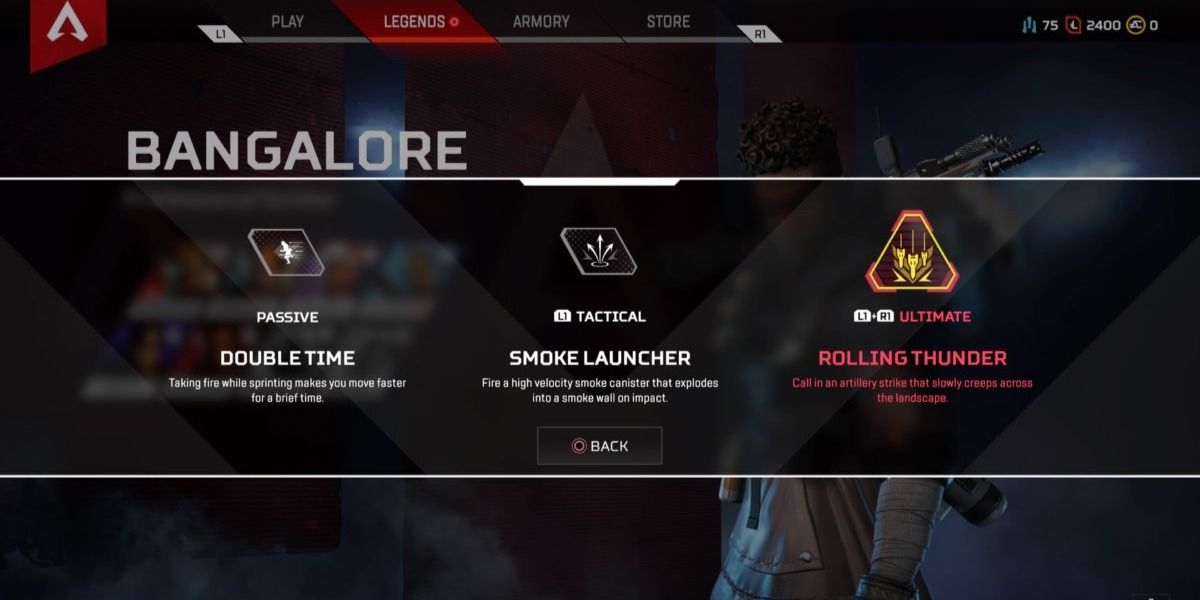 Bangalore’s three abilities are made for aggressive gameplay, as she is technically a professional soldier according to her profile. They speak to her personality and former training as she is great for both offensive and defensive measures, which is part of why she is one of the best characters.

The abilities that Bangalore possesses include: 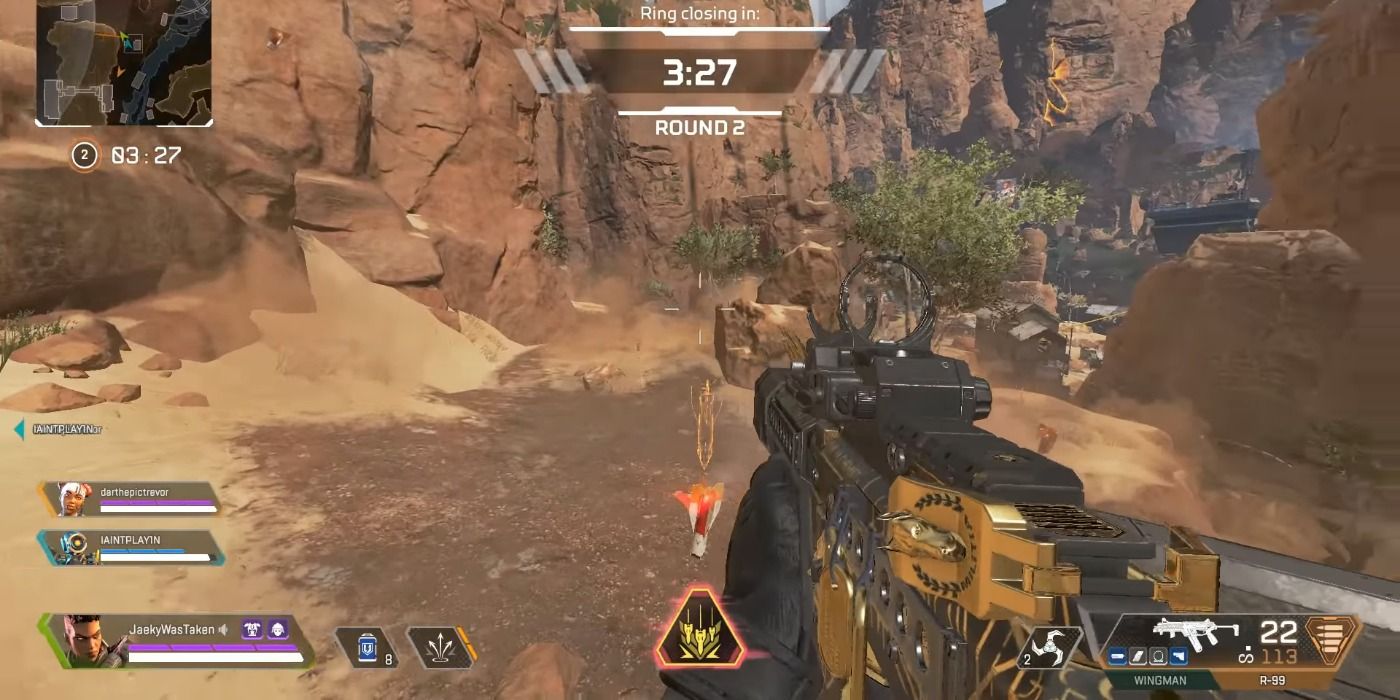 Bangalore’s ultimate calls in an artillery strike where the bombs stick in the ground and go off after a few seconds. The biggest downside to this is that it gives the opposing team time to escape the blast, but this is why it is primarily a defensive tactic. If you do want to use it offensively, make sure to send it at the beginning of a fight before you plan to rush them.

You should save it for the moments when you need a way out of a fight, as throwing the canister will spread the artillery out toward the opposing team. It will slowly extend and push them back while you find cover to heal or run away from a losing fight.

However, do keep in mind that this can concuss your teammates if they find themselves within the blast, which is a mistake that new players often make. It will also concuss you, and can even cause you damage if you happen to run into it. 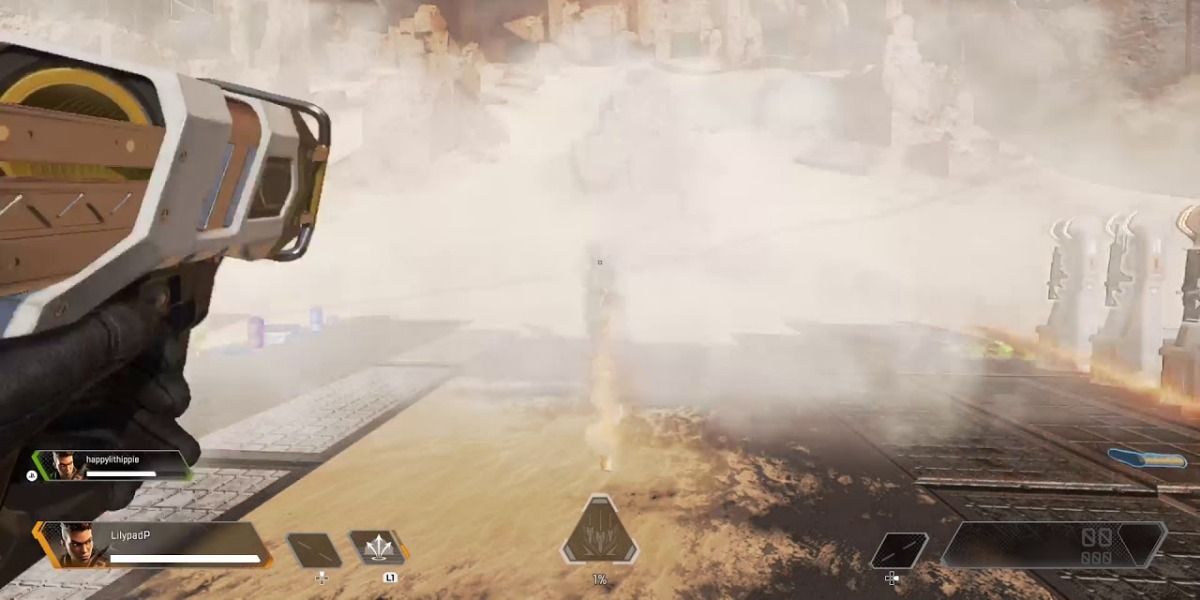 A smoke grenade serves as Bangalore’s Tactical Ability and she has two in her arsenal that she can throw one after the other. The smoke will provide cover for about 20 seconds, but beware of those who can see through it.

For example, Bloodhound can use their ultimate to see through the smoke, but digital threat sights also have this ability. Keep this in mind toward the endgame when everyone has their loadouts so you don’t use it as cover only to be blown away by your opponent.

The smoke grenades themselves also deal ten damage as they explode if an opponent is close enough to it. You should aim to stick to the edges of the smoke rather than rush through the middle of it, so you are not completely devoid of vision at all times.

Another perk of the smoke is that you can put it on yourself to revive your teammates when they are downed, and you can shoot it off while regenerating your shields if running low on health. You want to use it as frequently as possible, but make sure not to throw it and block your own teammate’s line of fire as this will only serve to help your opponent. 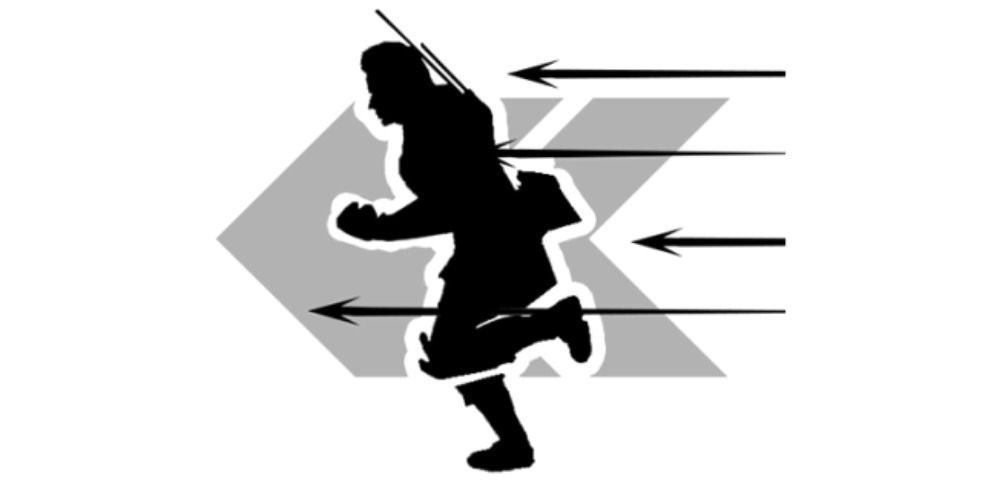 The Passive Ability that Bangalore possesses gives her a 30% speed boost when bullets come near her. Many think it is only after she is hit, but it actually activates once the bullets come close enough to her body.

One way to take advantage of it is to put yourself in the line of fire for a moment to activate this ability. You can then use the two-second speed boost to reposition yourself or flank your opponent while your teammates keep them preoccupied.

Best Squadmates To Pair Her With 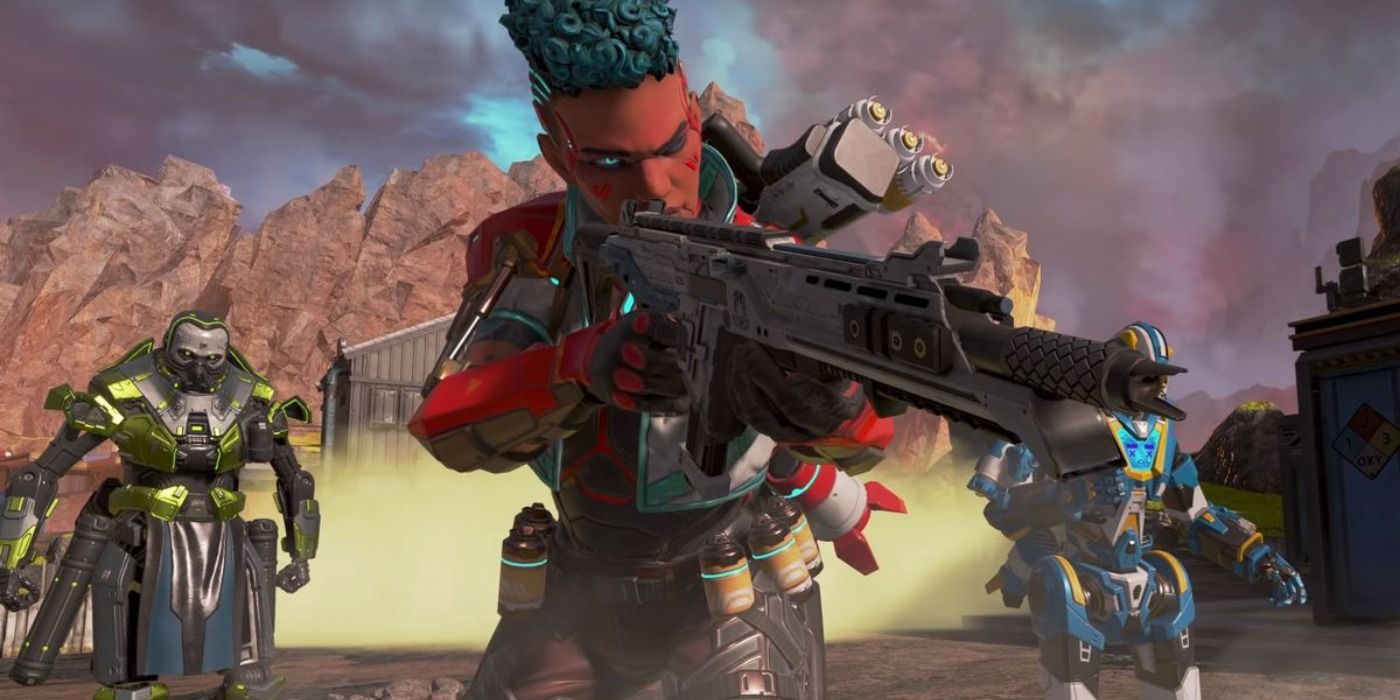 There are only a few truly excellent squadmates who work well with Bangalore and amplify her skillset. This does limit her usefulness in a sense, as teams are only truly great when all of the characters on a team bounce their abilities off one another and work in tandem.

The best pairings for Bangalore include: 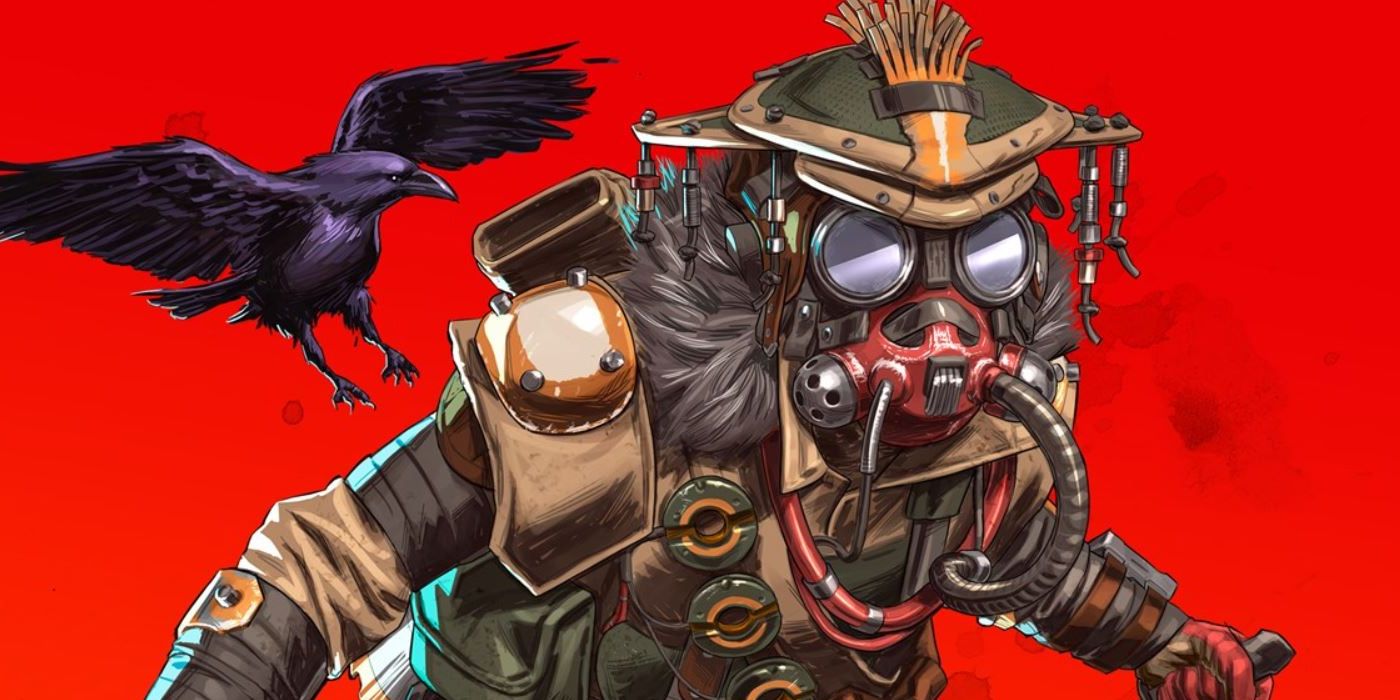 Bloodhound’s Ultimate Ability is called The Beast of the Hunt, and it allows them to see through smoke. This pairing works best when Bangalore throws her smoke on the opponents and Bloodhound pulls their Ultimate so Bloodhound can then down the opponents while their teammates run around like chickens with their heads cut off.

They can also scan the area and reveal the opponent’s location within the smoke to their teammates. 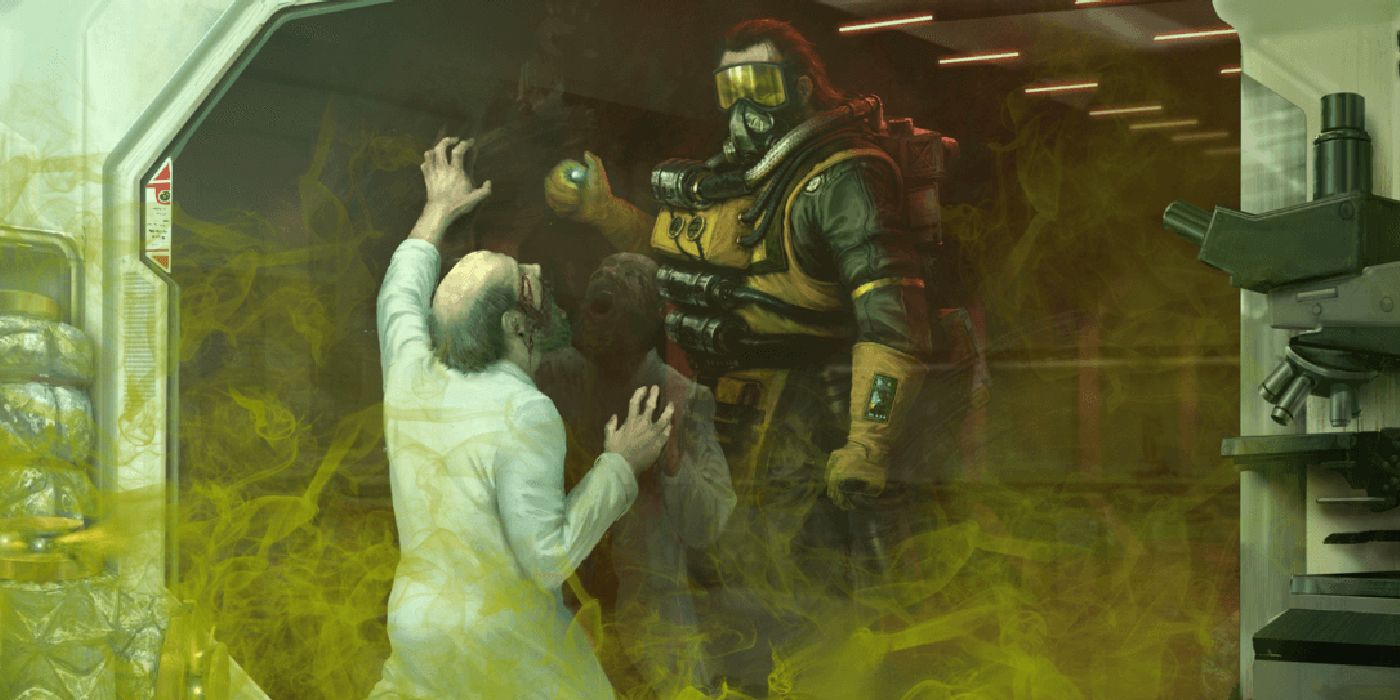 Caustic has bombs that release gas when opponents move too close to them, so you can throw a smoke and have Caustic throw his bombs to create the perfect trap. Your opponents will rush into it and be met by damaging fumes so you can then finish them off when the smoke clears.

However, players do hope he remains formidable in matches despite the developer’s plan to level the playing field. 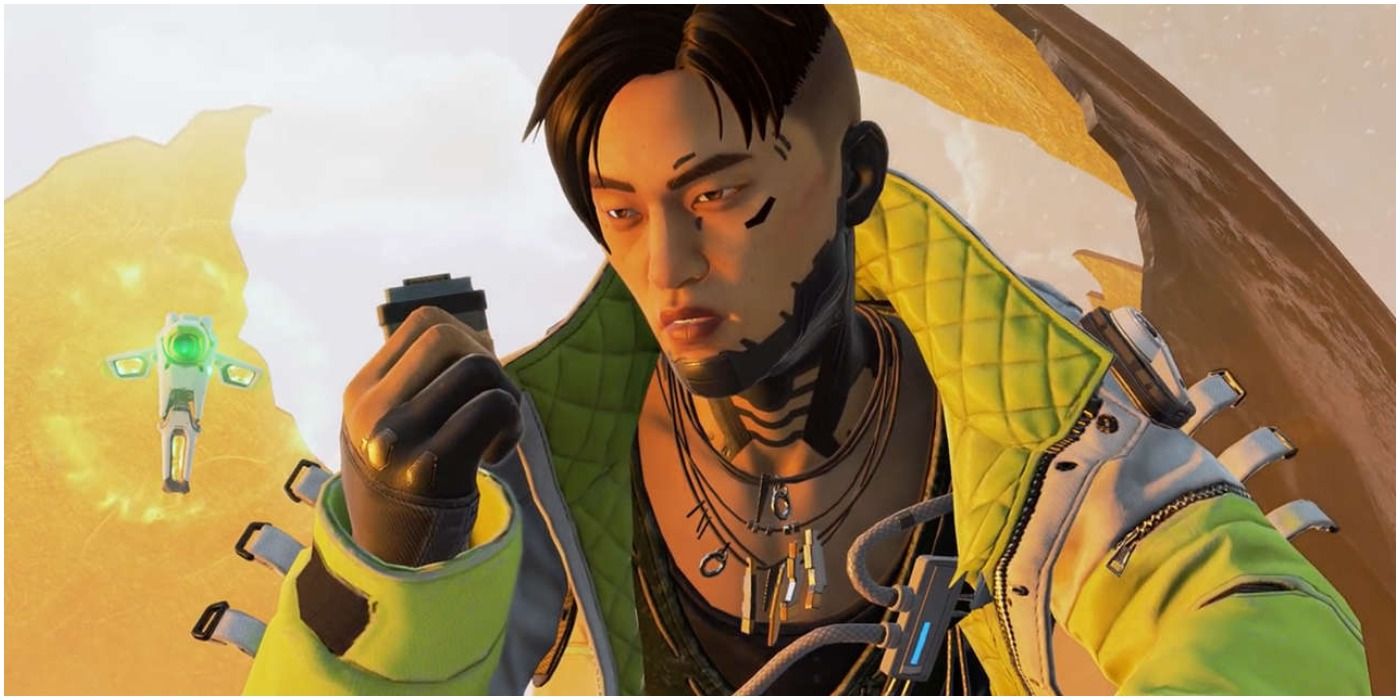 Crypto is another character with the ability to see through Bangalore’s smoke, as his drone can ping opponents for his two teammates. The only downside to using this tactic is that it will put you down a player. However, Bangalore’s smoke can be used to cover his drone so he can utilize his EMP and demolish the enemies’ shields.

How To Counter Her Attacks 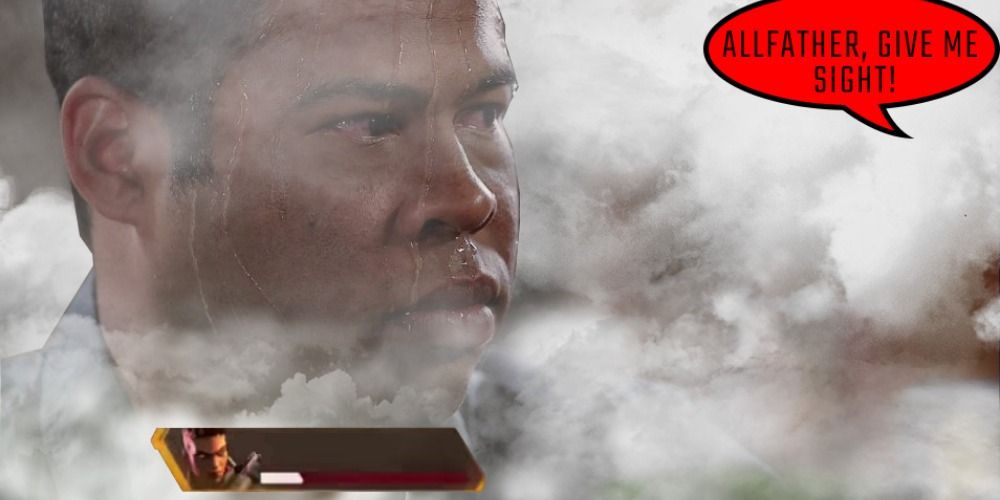 The biggest counter to Bangalore is Bloodhound as they can scan or use their ultimate to see through the smoke, which makes it basically useless for things like revives. Crypto’s drone is also a counter for the same reason it serves as a positive when he is on Bangalore’s team. Opponents can also utilize their digital threats to see through the smoke, but this is a much less common occurrence.

You can use Gibraltar’s dome shield to counter her artillery strike, and Wattson’s pylon can render both her smokes and artillery strike useless. Octane can also be helpful to counter Bangalore as he can run her down if she is attempting to use her speed to escape from a fight.

Other Tips And Tricks 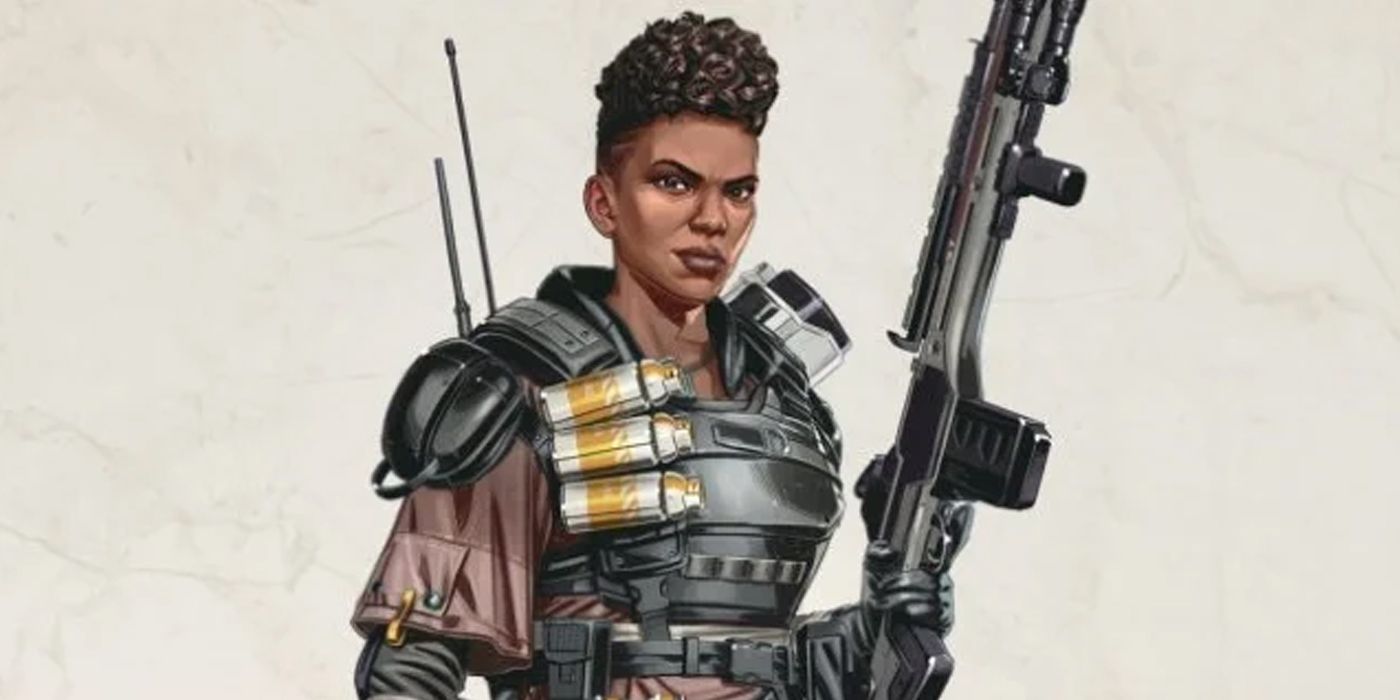 One thing to remember with Bangalore is that she is an aggressive character, so you need to be ready to be at the forefront of the fight. This character is also rendered useless if someone plays her who doesn’t often use abilities.

It is also best if you pair her with a shotgun or submachine gun with a digital threat sight, as she was created for close-range fights, especially when it comes to her smoke. You should consider combining her smoke with her ultimate as well since it will mask the artillery strike and make it possible to deal some major damage, as well as make you a better player.

Next: Apex Legends: Pro Tips For Using The 30-30 Repeater 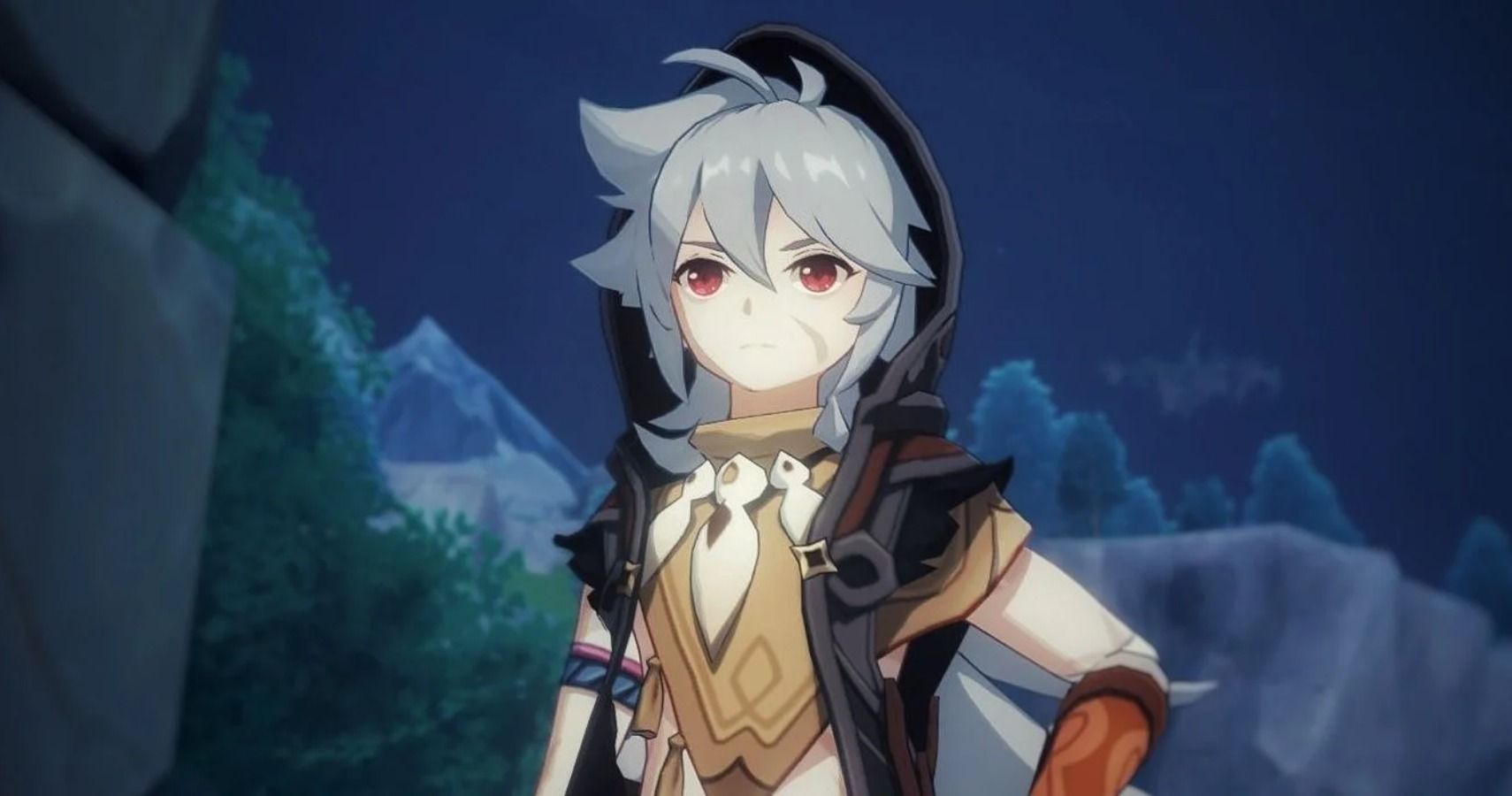 Rebecca O’Neill is a reader and writer based in Ohio, near the heart of the CLE. She enjoys playing a wide variety of video games and spending time with her husband and son when she’s not writing.