We added new codes on January 20, 2023, for the most recent update and like milestone.

Welcome to Anime Souls Simulator! This Roblox game is an anime-inspired collecting game, where the aim is to build a powerful army of warriors, defeating NPCs, bosses, and completing quests to level up and earn souls. With those souls you can reroll for some of your favorite anime characters and explore new worlds.

We check for new Anime Souls Simulator codes every day. The game is new and popular, so we expect loads more rewards to be released soon.

Roblox codes are case-sensitive – that just means you need to copy the code exactly as it appears in the table, with matching capital letters, numbers, and punctuation, otherwise the code won't work when you try and redeem it.

How To Redeem Codes In Anime Souls Simulator 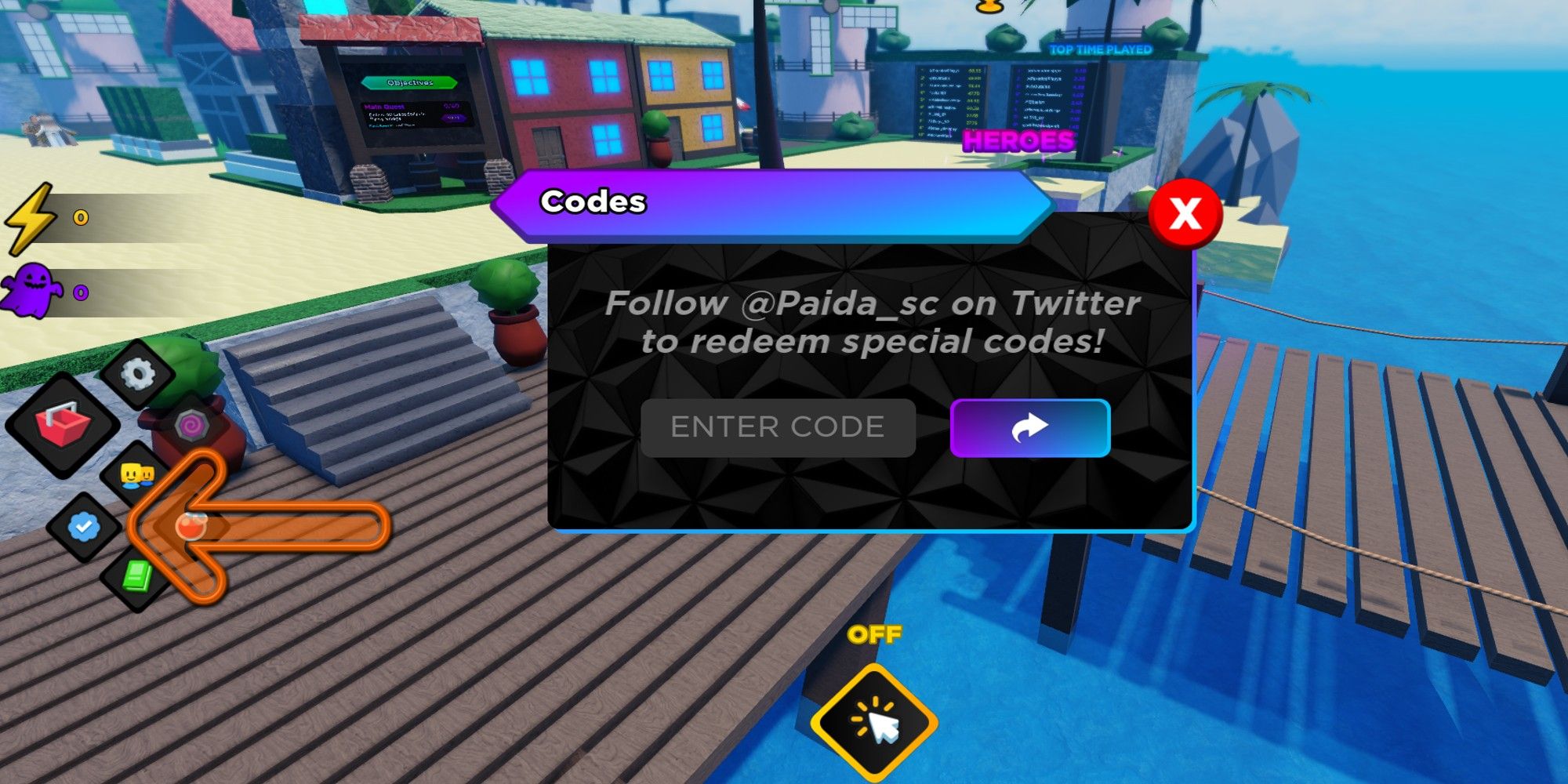 Code not working? The game is still new, so we expect the codes all to work for some time, but if the code doesn't work, make sure that you have copied it properly. If that still doesn't work, the code might be expired, and you'll need to check back soon for other new codes.

What Are Anime Souls Simulator Codes? 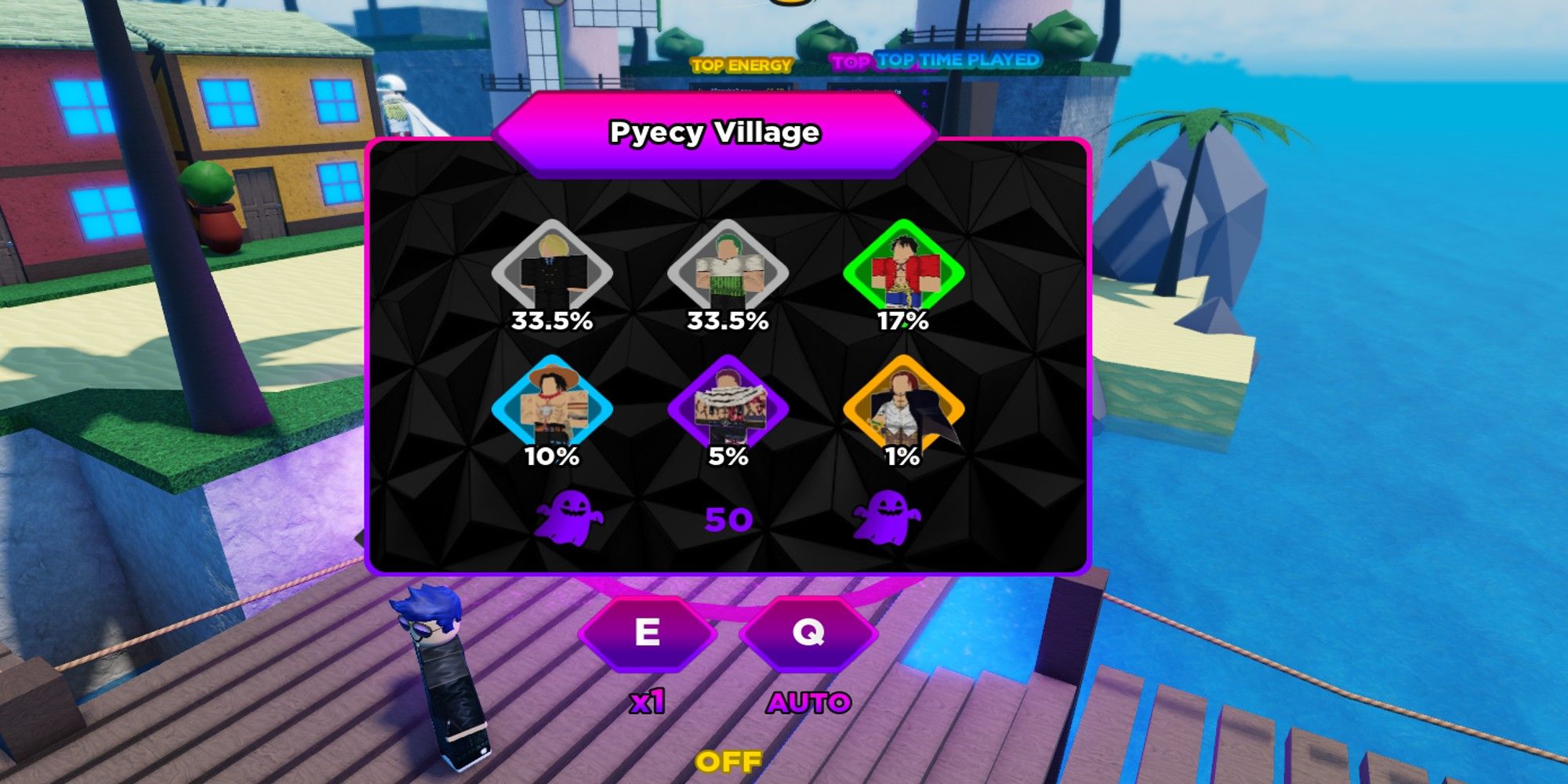 Anime Souls Simulator codes are free rewards handed out by the developer (Paida!) and can be redeemed for free souls and free boost potions. These are a great way to give you a boost in the game. New codes are released for like milestones & potentially for new updates. Stay tuned to see if any more codes are released. 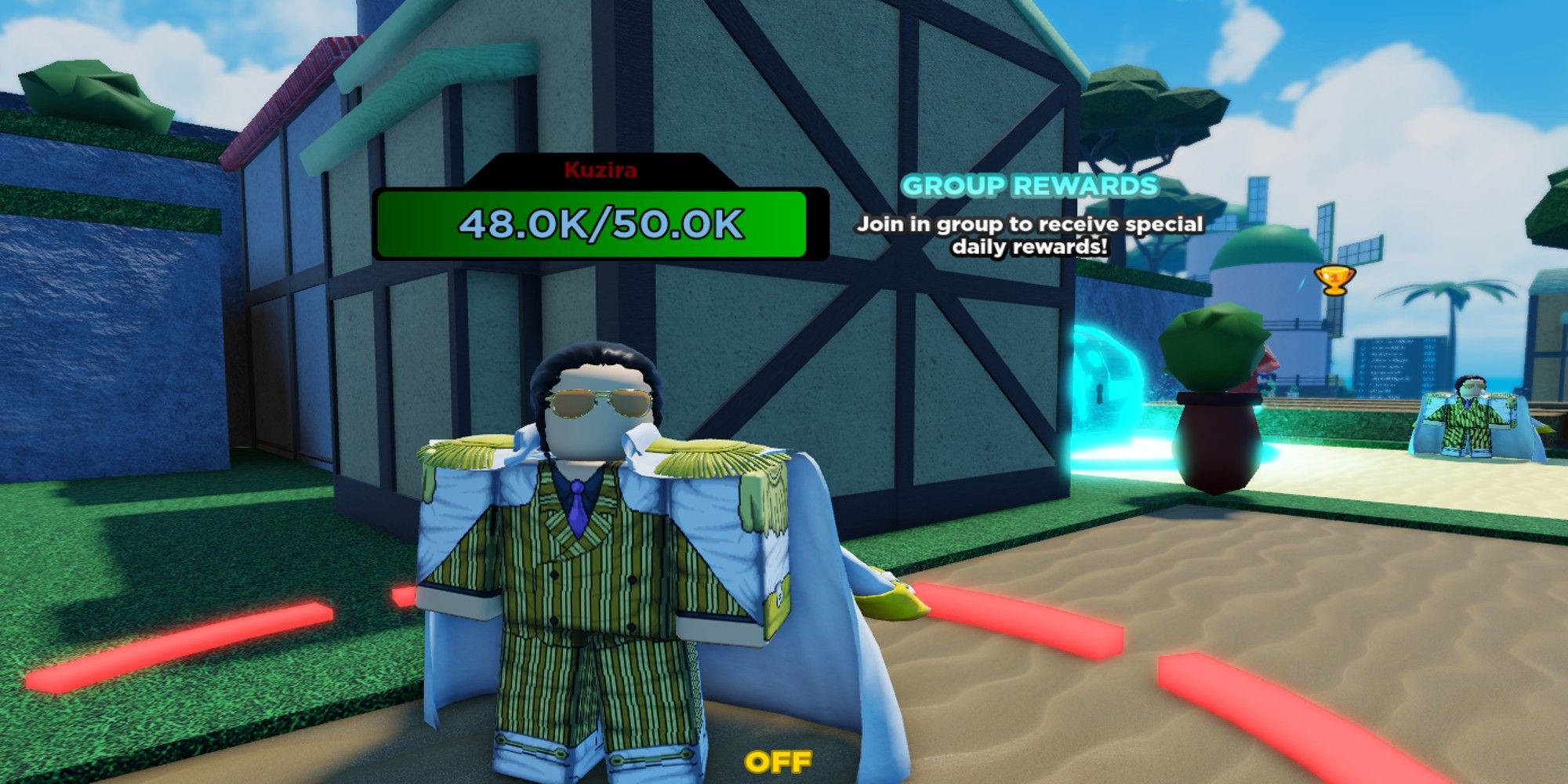 New codes are posted on the game page and Twitter, or in the community Discord – however, there are lots of games on the Discord and old codes are removed from the game page regularly, so we just collect all the codes here, so you know where to find the latest rewards!