You are here:
Home / Anime Game You Can "Play With One Hand" On Switch Store’s Homepage

Nintendo is widely known as the family-friendly console platform. It's one of the main reasons why Switch sales continue to go from strength to strength as the system is now Nintendo's best-selling home console ever, surpassing the Wii. One of the reasons that might be somewhat surprising is because the Switch is the first console on which Nintendo has taken a more relaxed approach to the games it allows onto its storefront. 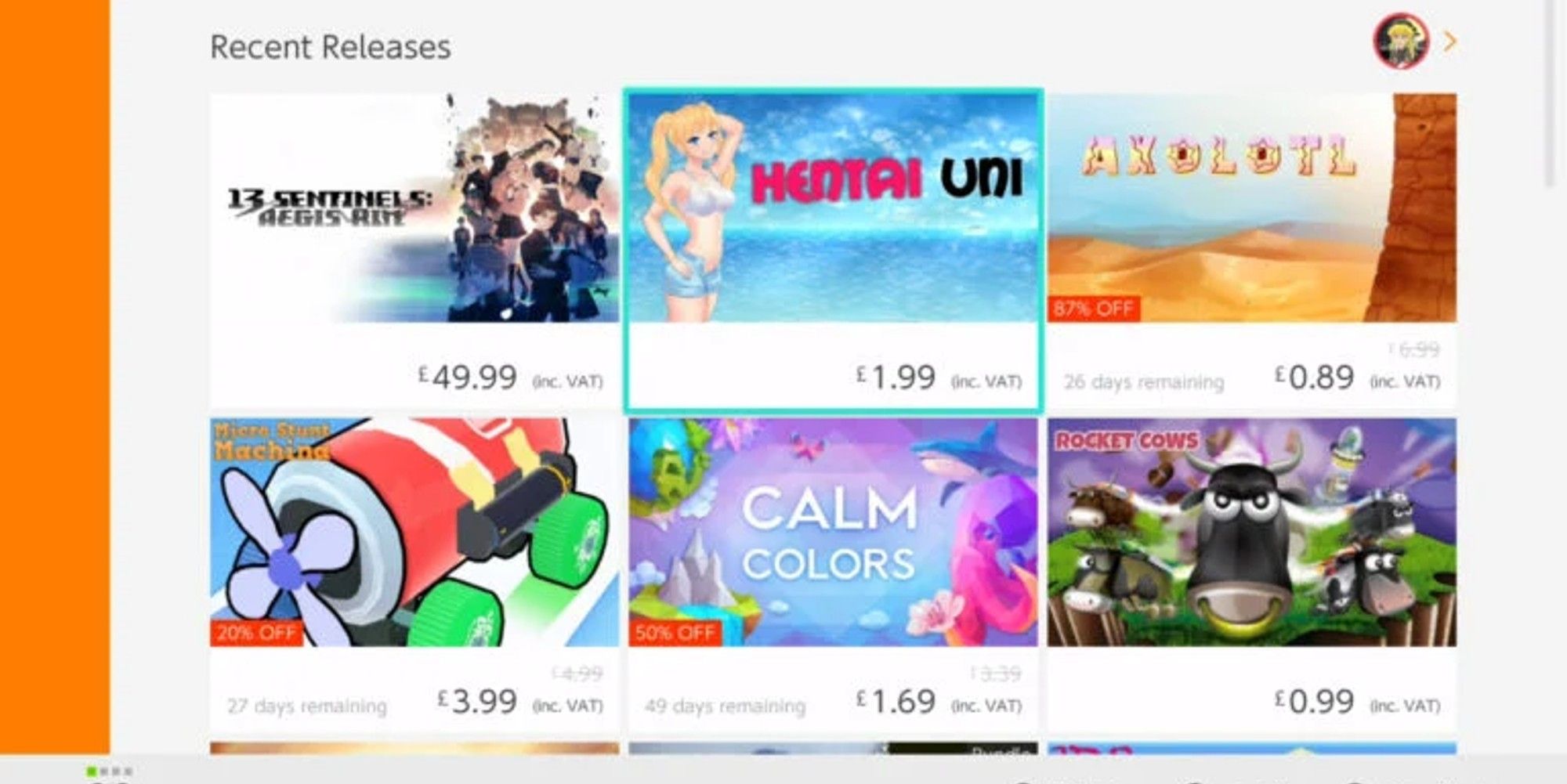