Welcome to Anime Defense Simulator! We've got the latest Roblox codes for this new anime-inspired tower defense game. You can collect and summon all your favorite anime characters, currently featuring models from Naruto and Demon Slayer – though we expect more will be added! Rather than just static towers, in this game you will defend your base in person.

We check for new Anime Defense Simulator codes regularly – the game is still very new, so we expect loads more to be added shortly. Stay tuned!

We added these codes on January 3.

Roblox codes are case-sensitive – so just make sure that you've copied these codes exactly, with the same capital letters, numbers, punctuation, etc. If the code isn't entered properly, it won't work!

How To Redeem Codes In Anime Defense Simulator

Code not working, or it's giving you an invalid message? That means the code has been entered incorrectly, or the code is no longer active. Roblox codes can expire – that's when the developer decides to remove the code – so you might have to check back later to see if any new codes or updates have arrived.

What Are Anime Defense Simulator Codes? 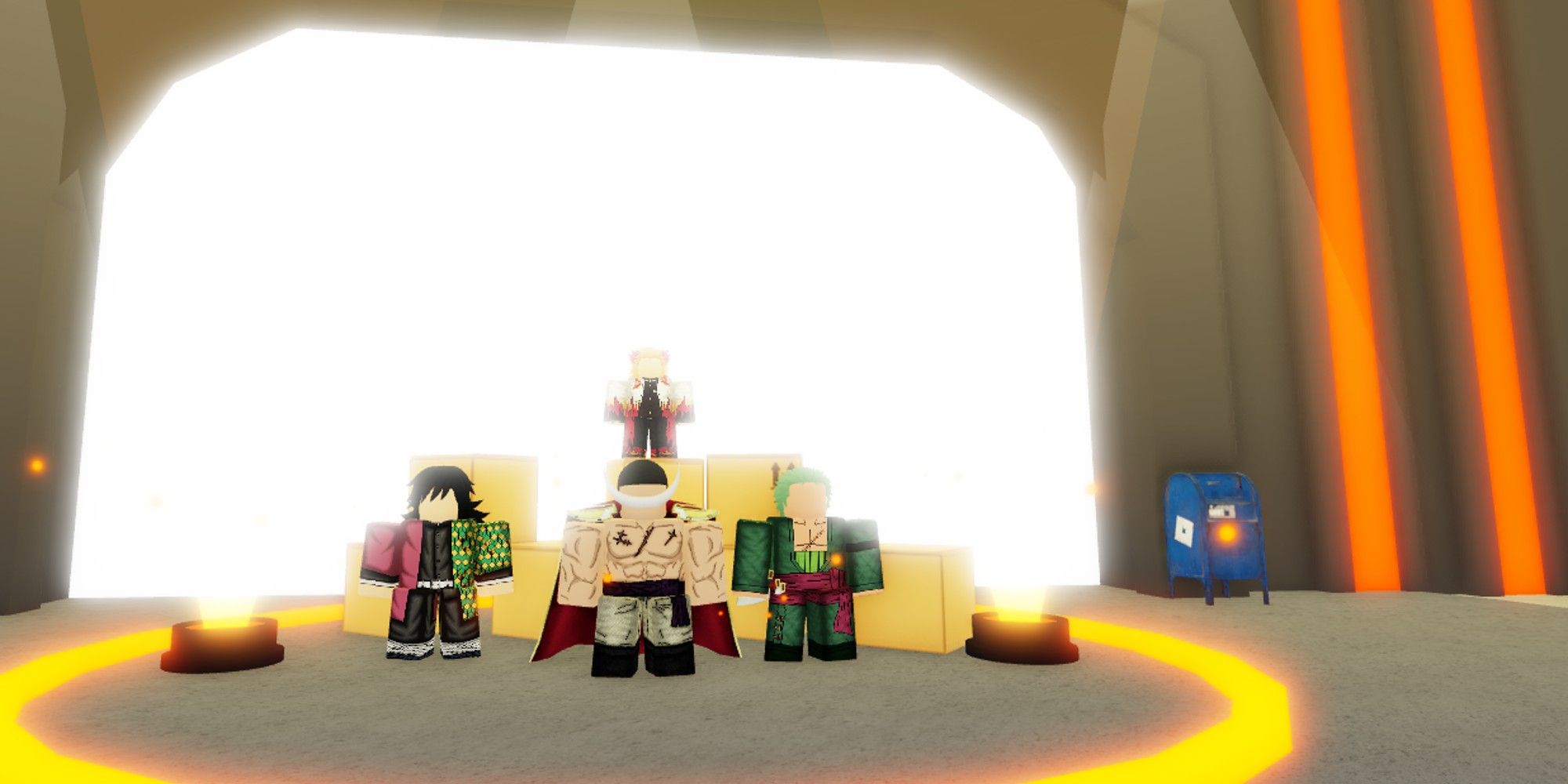 Anime Defense Simulator codes are free rewards given out by the developers behind the game. So far, the codes can be redeemed for gems in-game. This is the game's main currency, and you'll need those gems to roll for your first fighter, which is how you improve your attack damage. Codes will likely be added alongside like milestones & new content/updates! 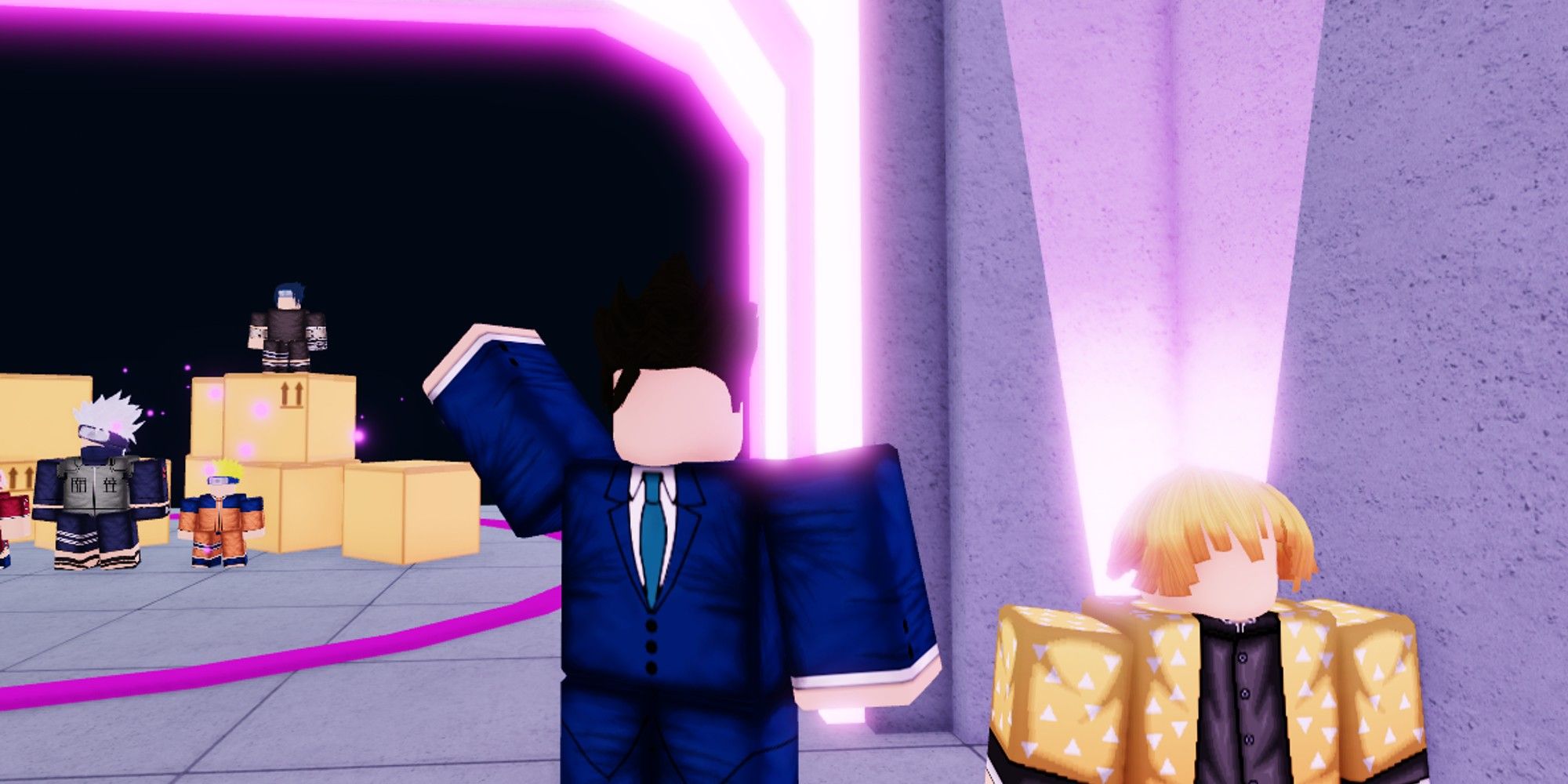 Codes are usually posted on the actual game page or via the developer's Twitter, but if you just want an easy place to find all the old and new codes alike, we've got them all here!