Nintendo has announced its winter update for Animal Crossing: New Horizons, which will sleigh ride onto the Nintendo Switch November 19. Fans can look forward to new events, seasonal activities and enough new features to keep Santa’s elves busy for the next year.

The update’s festive trailer was enough in itself to put any Scrooges in their place, and bring out the joy of Animal Crossing’s fanbase. Starting on November 19, the update will begin by welcoming a Thanksgiving event before entering the chilly winter setting. Nintendo of America’s Senior Vice President of Sales Nick Chavez stated that the free update was designed to bring families and friends together during the holiday season. It’s games like Animal Crossing that many people will be turning to this winter, as some areas of the world move into lockdown for a second time.

The update’s first event will be Turkey Day on November 26, which will welcome first-class chef Franklin to your island. The charming chef will host a gathering in the plaza, where he will ask you for help in gathering ingredients for various dishes. The game’s Toy Day event will last throughout December, decorating your island with festive lights and ornaments. Toys will also become available from Nook’s Cranny along with Christmas-themed clothes at the Able Sister’s shop. Christmas Eve will see the arrival of Jingle to your island, where you can help him deliver presents and receive a gift yourself.

In addition, nine new reactions and six new hairstyles will become available by redeeming Nook Miles. You will also be able to expand your home storage (provided you’ve paid off you debt) which will increase your storage to 2400 slots. Random islands will also be available to visit in dreams, along with a new smartphone model and two new data transfer features: a whole island transfer – which will allow you to move your island onto another system – and the single-player transfer feature, which will allow the transfer of resident data if you are not the island’s Resident Representative.

The update will be rounded off with the addition of festive items to commemorate New Year’s Eve, where the welcome of 2021 will begin with a countdown starting at 7pm December 31. Animal Crossing: New Horizons encourages you to celebrate the festive season with friends and family in-game, if real-world restrictions apply.

More: Animal Crossing: New Horizons Sales Have Been Dwindling, But Nintendo Is On It 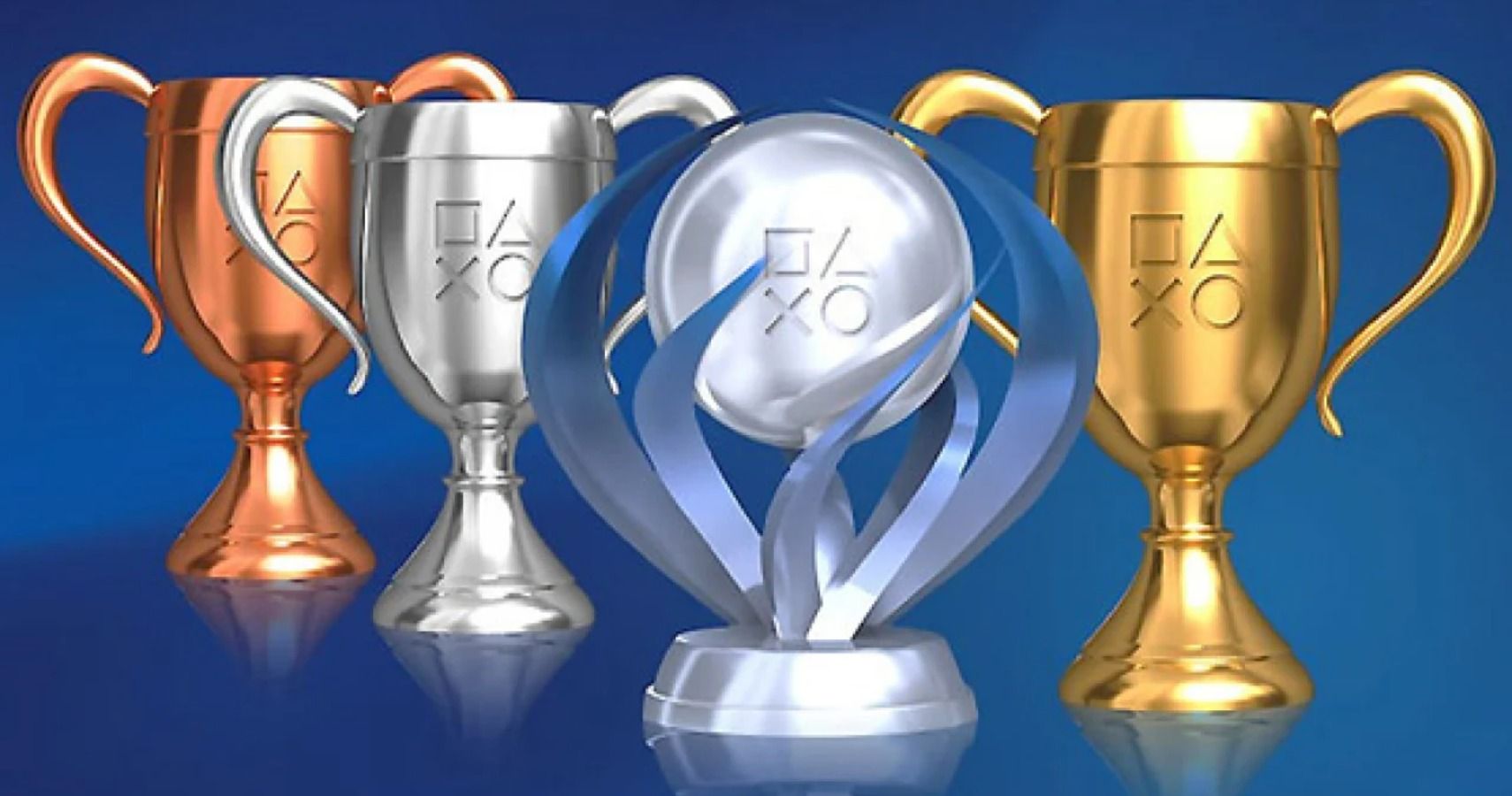