The Animal Crossing: New Horizons fall update has officially launched, bringing with it a whole slew of new content. Among the most notable additions to New Horizons include gardening, a Halloween event, and a number of very highly anticipated items.

First up is the new Halloween event. This is seasonal, meaning it will occur every year during October. The actual event will take place on October 31, but until then you can collect candy to hand out on the day. 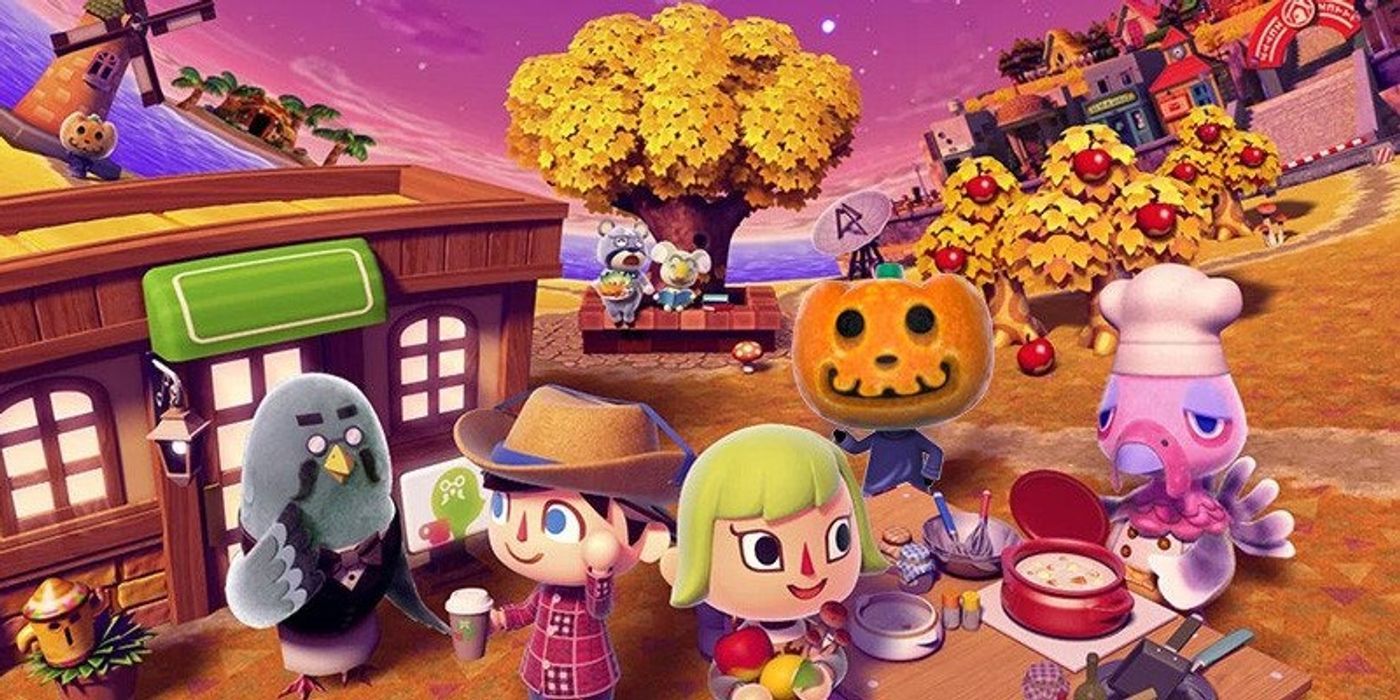 On Halloween, giving candy to your villagers may reward you with items from the Spooky Series, as well as Lollipops, which are Jack’s favorite candy. Jack is the Czar of Halloween, and the seasonal star of the Halloween event. Giving Jack Lollipops will give you a chance of earning special furniture items that can’t be obtained otherwise. Subsequent encounters with villagers may result in them giving you the DIY recipe for the furniture items below, although they can also be purchased from Nook’s Cranny.

Animal Crossing: New Horizons ver. 1.5.0 has also introduced pumpkins and a variety of DIY recipes featuring them as ingredients, as you can probably tell from the list of recipes above. Because pumpkins are listed as produce items, you will need to grow them.

On top of the Halloween event, the fall update has also introduced a new feature to Dream Islands. Luna will now allow you to choose your destination from a list of any previously-visited dream islands, and you’ll be able to favorite previously-visited islands to catalog them more efficiently.

Additionally, players can choose to hide items that aren’t for sale in the catalog by pressing Y. The patch notes also describe a number of quality of life changes — we’ll need to wait a while for the community to report back on any notable differences.