You are here:
Home / Amouranth Is The Only Female Streamer In Twitch’s Top 100 Most-Watched

It's often said by salty men who can't get to affiliate status on Twitch that the platform is being ruined by women who use their bodies to pull viewers away from hard-working, honest, men. Well, the numbers don't lie, and they show that there's only one woman in Twitch's top 100 most-watched streamers: Amouranth.

As reported by Dextero, since Pokimane took a break from streaming this month, she's dropped out of the top 100, leaving Amouranth the only woman there. She too took a break in late October, but has since returned to streaming, though not regularly. Pokimane has stated before that women on the platform have to deal with a "glass ceiling," often finding it relatively easy to get noticed initially but then seeing growth slow rapidly.

There is a skew with the 100 most-watched streamers, as it favours those who stream more frequently, but it's a more accurate representation of who is actually being watched on the platform rather than who managed to get the most followers. It tallies time spent by individual viewers in a stream so it isn't weighted by random short surges in views. 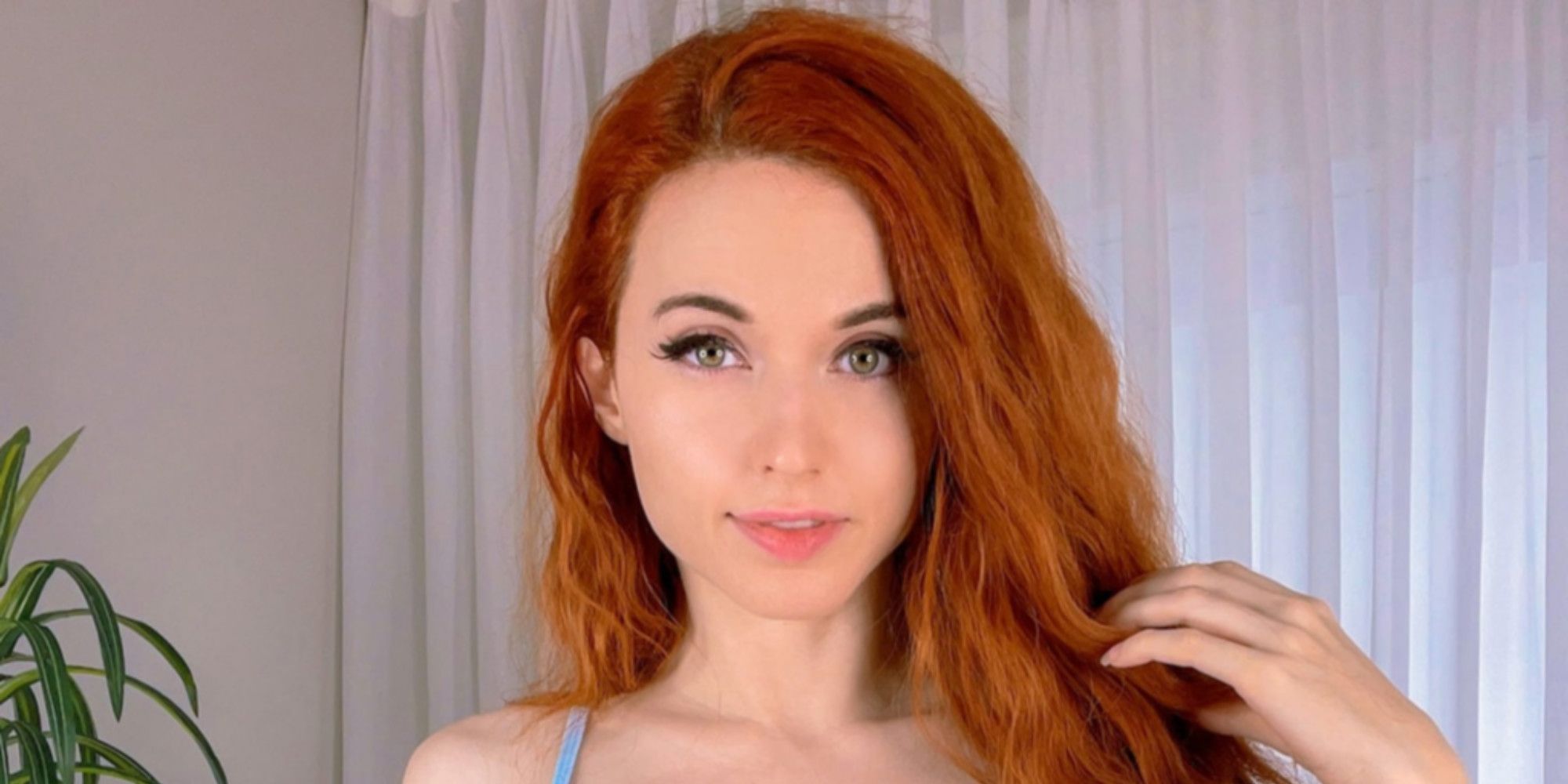 Amouranth recently revealed on-stream that her husband has been controlling her finances and keeping their relationship secret in order to cultivate a certain image of her online. She says has since managed to get away from him and is back in control of her business and life.

She's also been "cleaning house" at her OnlyFans agency, making sure she only employs people who's values align with hers.

In other news, it's been revealed that high-earning streamers xQc and Kai Cenat don't pay their chat moderators because they "watch out of passion." xQc said, "It’s not about doing it for free, I just don’t want it to become weird."