You are here:
Home / Among Us PS5 & Xbox physical editions to infiltrate your wallet this Christmas 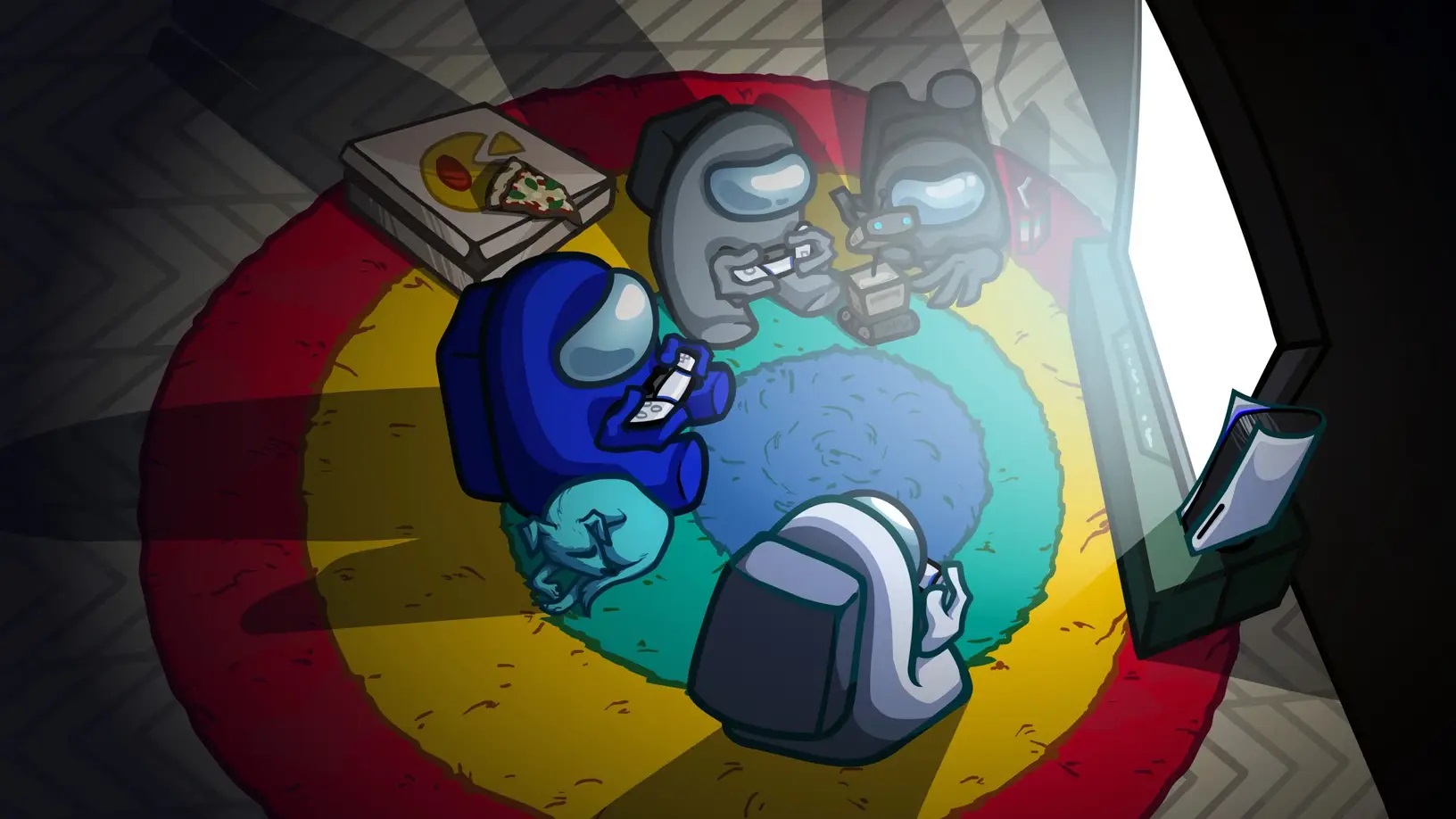 The indie social deduction hit of 2020, Among Us, will finally release on PlayStation and Xbox platforms in December.

At this point, everyone knows the success story that is Among Us. Despite releasing in 2018 and being completely overlooked at launch, the game exploded in popularity during the height of the coronavirus pandemic in 2020. Exposure from Twitch streamers has made it the online party game, generating a massive fan community and memes that are completely nonsensical to anyone still unfamiliar with the game.

After initially being available only on PC and mobile, Among Us released on Nintendo Switch last December and, a whole year later, it will finally arrive on the Xbox and PlayStation platforms. These console ports had already been announced but Microsoft and Sony have only now shared an exact release dates of December 14.

As an added bonus for Xbox owners, Among Us will also be made available on Xbox Game Pass, while the PlayStation versions will come with an exclusive Ratchet & Clank cosmetic for your crewmate. Thankfully, both versions support cross-play as well (guess InnerSloth was willing to shell out the extra cash to Sony to make it possible).

Among Us’ growth doesn’t stop there either. Not only will it now be available across all major platforms, it’s getting three special physical editions. That’s how you know your game has made the big time.

First is the Crewmate Edition, which launches for PlayStation 4, PlayStation 5, Xbox, and Nintendo Switch on December 14. Aside from the base game, it includes all the DLC, a sticker sheet, six wallpapers for your phone and PC, a poster depicting one of the game’s maps, and one of 12 special holographic cards. It costs £27.99.

The Imposter Edition contains all those extras, as well as an enamel badge, a lanyard, and a plush of a purple crewmate. It all comes in a special box too. It’s obviously slightly pricier at £44.99 and isn’t out until March 31 next year.

Lastly, there’s the Ejected Edition. It releases the same day as the Imposter Edition and includes all its content, plus a fleece blanket, a beanie, a steelbook, and a different special box. It’s the most expensive version, priced at £77.99, so it’s really for already diehard fans of the game.

All three editions are available to pre-order at Maximum Games. You can also pre-order from GAME, but it appears to only have the Crewmate and Imposter Editions at the moment.

Among Us is available for Nintendo Switch, PC, iOS, and Android. It releases for Xbox One, PlayStation 4, Xbox Series X/S, and PlayStation 5 on December 14.