You are here:
Home / Among Us Has Plans To Add Accounts, A New Map, And Colorblind Support

Among Us Has Plans To Add Accounts, A New Map, And Colorblind Support

Among Us is still a very popular game, if current Twitch viewer numbers are any indication. Developer Innersloth has dedicated themselves to making their hidden role game the best it can be with a brand new patch that appeared on Monday that adds new Task Bar modes and the first of many changes to add colorblind support.

There are now three different Task Bar options available in the game settings. Always works the same as the Task Bar always has, displaying current progress until the bar is filled and the crew wins the game. Meeting Mode changes that so the Task Bar only updates during meetings, adding another element that doesn’t always center around discussing who the impostor is.

Invisible Mode gets rid of the Task Bar entirely so that the crew never knows when they might be on the brink of victory.

Additionally, Innersloth also made a few server-side changes that were designed to defeat cheaters. “It was pretty bad there for a bit,” the developer wrote on Steam, “so Forte pushed out server changes really fast. They seemed to help a lot, but some cheats still work and now there are bugs too. There will be more server updates to fix all of this, but rushing anti-hacks is what caused the bugs, so cleaning things up is a slower process.”

Innersloth also gave us an official roadmap along with their brief patch notes. It’s subject to change as Innersloth likes to “play things pretty loose,” but these are the current future plans for Among Us. 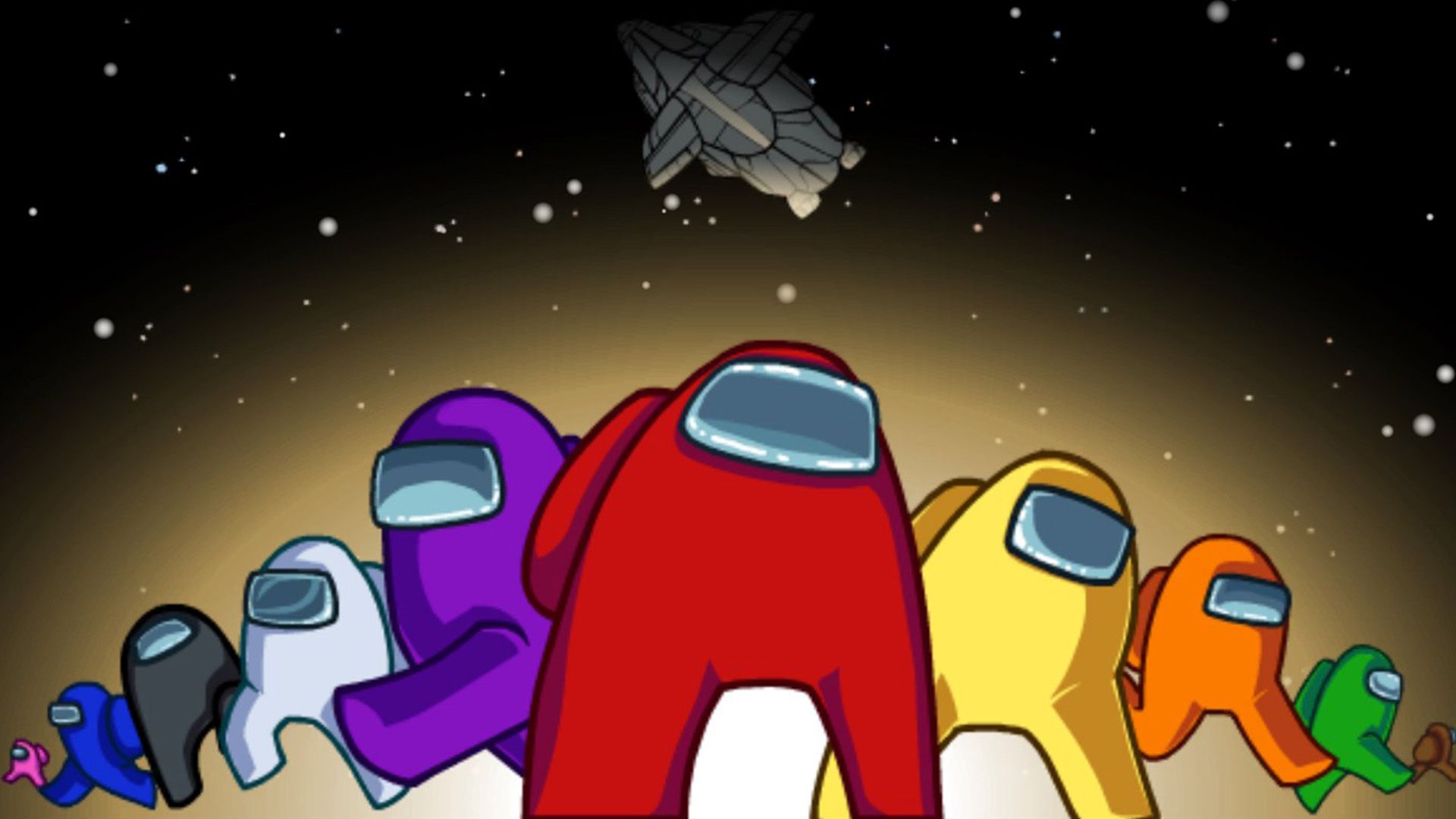 Second is a new map. “It’s Henry Stickmin themed,” according to Innersloth, and it’ll be bigger than Polus. It’ll also have new tasks and be free for all players.

Localization is also a thing, with Innersloth hiring a few translators to get their games into other regions. And finally, colorblind support is on the way! The most recent update added symbols to the wiring task and more are planned for other color-coded tasks in the future.

If you’re looking to spice up your Among Us game, try a few game settings that turn it into “hide and seek,” but with lots more murdering.