Amazon has confirmed its acquisition of MGM, the studio behind the James Bond and Rocky movies, for $8.45 billion.

Following rumors that Amazon was the latest company looking to buy MGM Studios, it has now been confirmed that a deal for the merger has been struck. Variety reports Amazon will pay $8.45 billion to acquire MGM. A combined statement from the two companies reads that the belief is MGM’s decades of film-making will perfectly complement Amazon’s focus on TV shows.

Amazon Prime is the branch of the company being discussed here, of course. While Prime does release its own big-screen originals from time to time, its success has very much come from its series. The Boys has been an unmitigated hit, and animated superhero show Invincible looks set to follow in its footsteps. The latter has already been renewed for two more seasons. 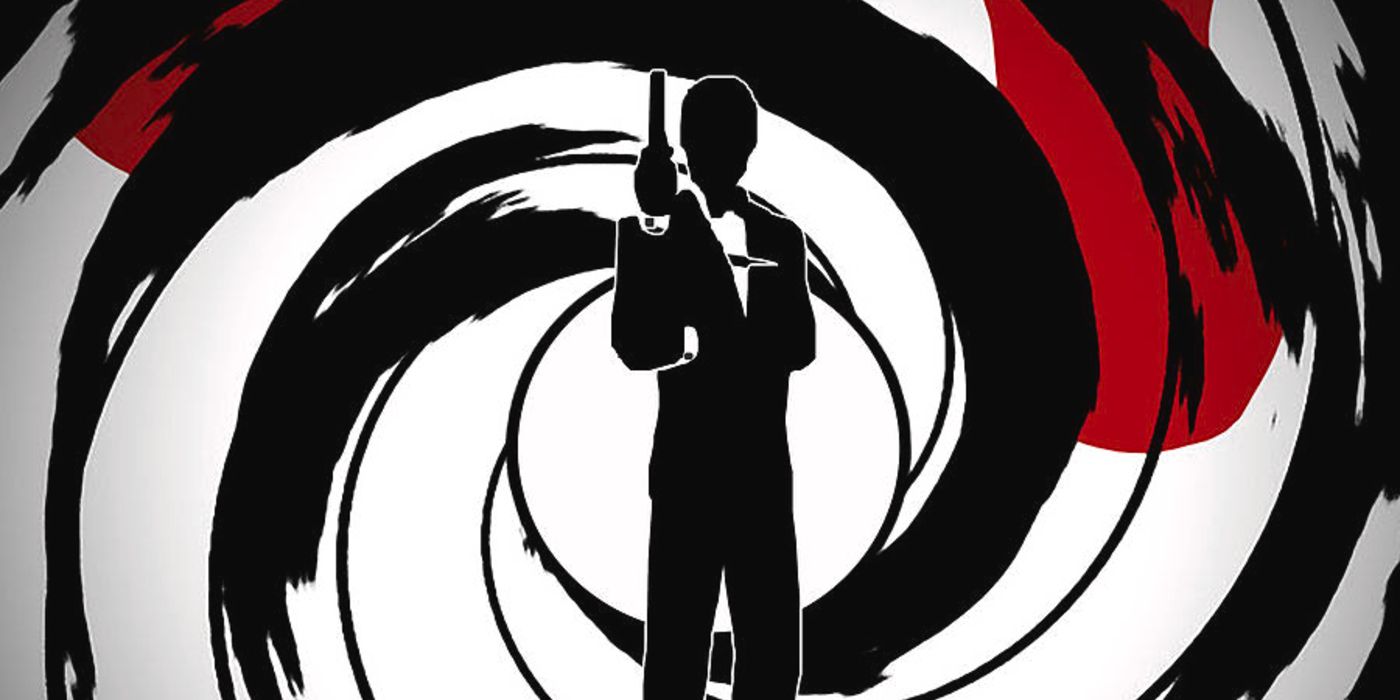 It has been rumored that MGM has been up for sale for the past few months. However, previous suitors have been reportedly scared off by the high asking price. Rumor has it other potential buyers were unwilling to pay more than $5 to $6 billion for the movie company. Amazon paying almost $8.5 billion would suggest there was at least one other potential buyer willing to pay north of that $6 billion valuation.

MGM is responsible for the Rocky movies, The Wizard of Oz, and 2018’s Tomb Raider, all of which will presumably be coming to Amazon Prime relatively soon. Its prized possession is the James Bond franchise though, but there might well be some ambiguity surrounding how much of that franchise now belongs to Amazon. Ambiguity that might well explain why others who considered purchasing MGM passed on the opportunity.

While MGM is the studio with which James Bond is connected, it doesn’t boast full ownership of the 007 movies. It shares the rights with Eon Productions and that may muddy the waters somewhat when it comes to the Bond movies being added to Amazon Prime, or if Amazon wants to debut upcoming Bond features on its streaming service. Odds are this has been discussed at length considering the amount of money involved.