You are here:
Home / All Teacher Rewards In Pokemon Scarlet and Violet, Ranked

All Teacher Rewards In Pokemon Scarlet and Violet, Ranked

Pokemon Scarlet and Violet introduce many new concepts to the series for the first time, one of which is the school system. Before you begin your Treasure Hunt, you get a tour of the school and meet a handful of the teachers you will be spending your time with.

As you progress through the Paldea region you’ll want to return to school, take classes, and chat with your teachers. You’ll be rewarded with a variety of gifts for increasing your bond with your teachers, and we’re here to rank which ones are the best.

This list contains spoilers for Pokemon Scarlet and Violet 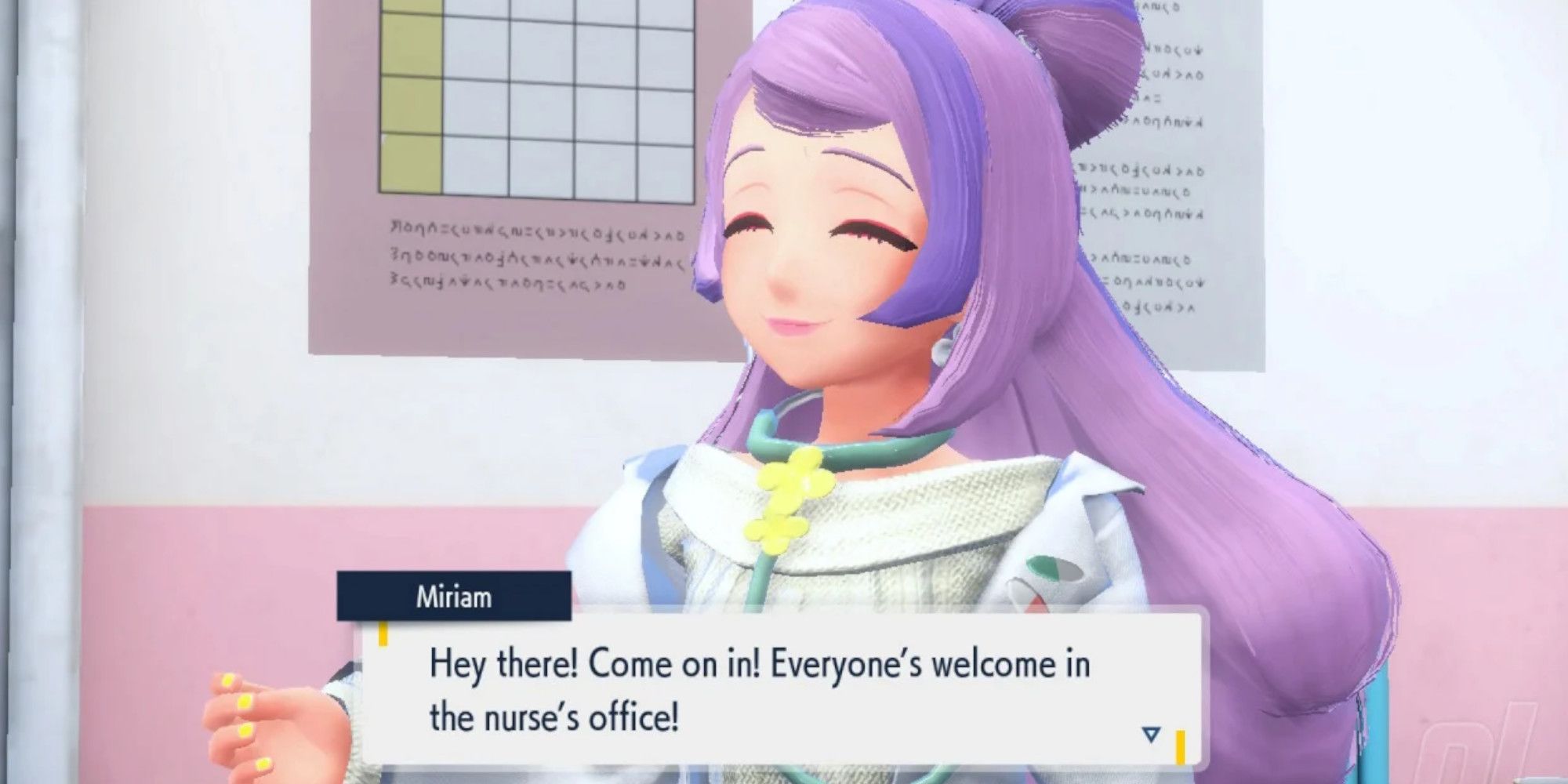 As the nurse of the academy, it’s no surprise that your reward for spending time with Miriam is a healing item. However, it makes for a pretty underwhelming reward for completing her quest. Upon spending enough time in the Nurse’s office, Miriam rewards you with ten Max Revives, a version of the Revive item that heals all of a Pokemon’s health instead of just half.

While Max Revives are quite rare compared to standard Revives, at the end of the day you can’t use these items to make your Pokemon stronger, change their attributes, or give them a new move. This makes them one of the less desirable teacher rewards, though they still can be useful during your journey. 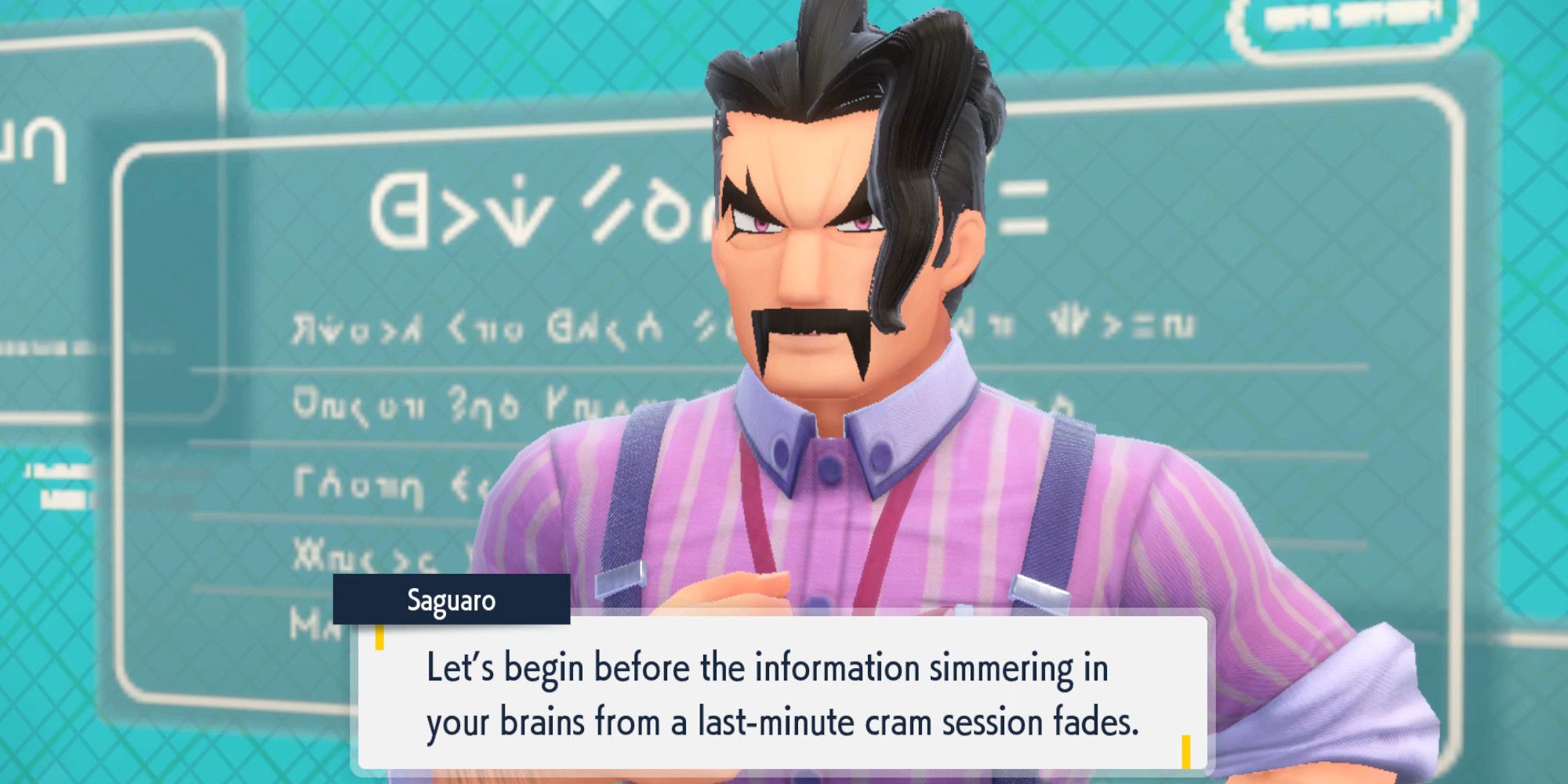 The Slowpoke Cup you obtain from spending time with Mr. Saguaro may have the least practical use of any of the teacher rewards, though the novelty of it makes it a fun acquisition nonetheless.

To obtain the cup, you must gift him a secret ingredient called Sweet Herba Mystica. Once you satisfy his sweet tooth, he will reward you with a Slowpoke-themed coffee mug. While its only use is as a picnicking decoration, it is a fun quest to complete and the item itself serves as a medallion of sorts for completing this quest. 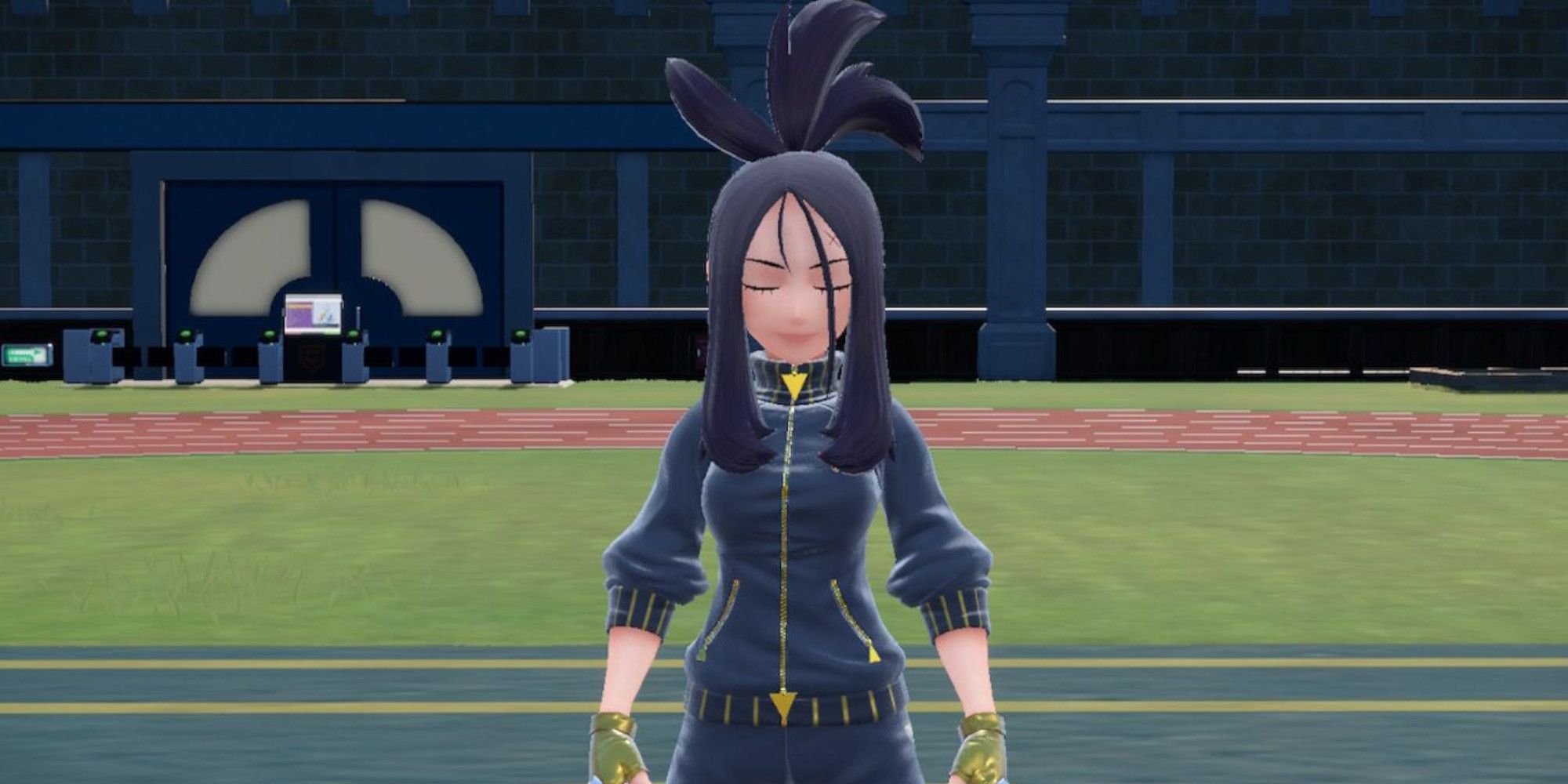 The battle instructor at the academy is bound to give you an item that will give you the upper hand in battle, and for completing her quest you are rewarded with ten Proteins. These are stat-boosting items that permanently raise the Attack stat of a Pokemon by ten EVs (Effort Values), allowing for a much faster way to train up your Pokemon.

Proteins are a rather expensive item to purchase and aren’t exactly common to come across elsewhere, so getting ten of them is great. However, this isn’t to only way to obtain Proteins, and there are also other — albeit much more time-consuming — ways to raise your Pokemon’s attack stat. Even so, getting ten of them is a nice reward for a quest that isn’t too demanding. 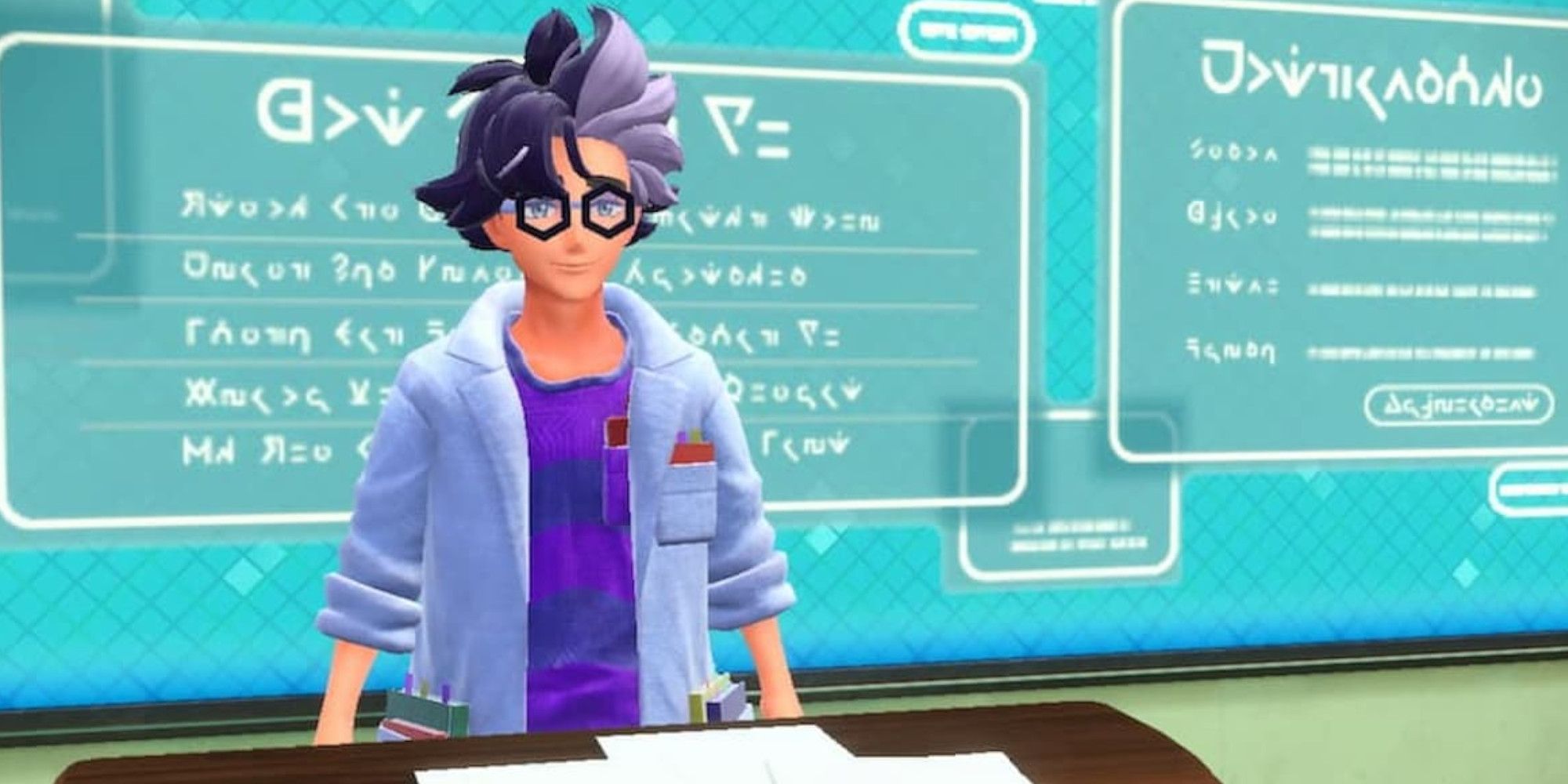 As the biology teacher of the academy, it's no surprise that Mr. Jacq is interested in seeing how many different types of Pokemon you can show him. He has many milestones that will give you different rewards, such as the TM for False Swipe, and various types of Poke Balls. However, his greatest reward is his last one. 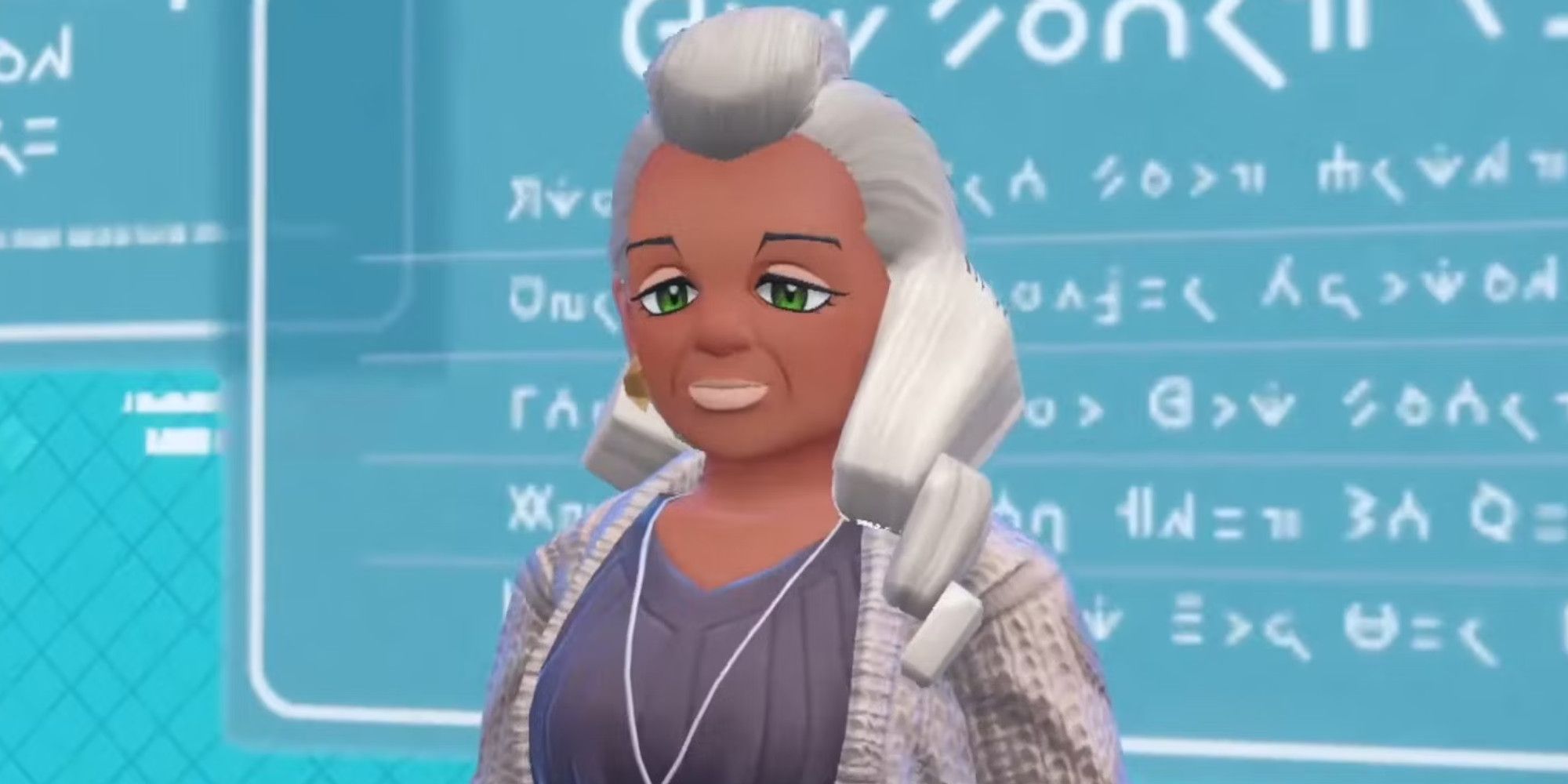 Ms. Tyme is the math teacher of the academy, though when you learn more about her, it's revealed that she once was a Rock-type gym leader. If you spend enough time with Ms. Tyme, she will give you 50 Rock Tera Shards as a gift.

This is the exact number needed to adjust a Pokemon’s type when Terastallized, so if you want a Pokemon to be a Rock-type when they Terastallize, Ms. Tyme has you covered. 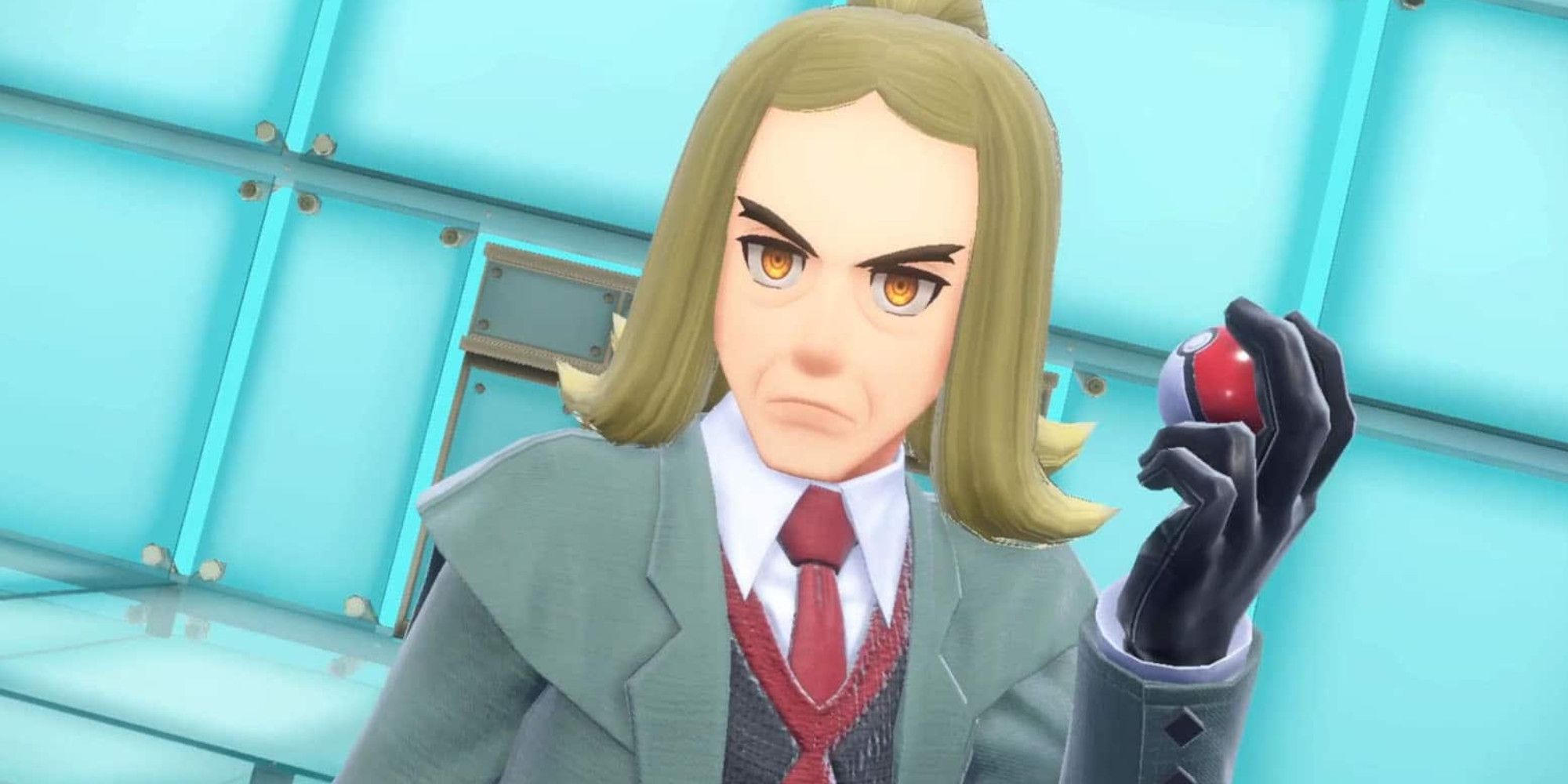 The art teacher of the academy is all about teaching his students about various types of art, with a particular focus on the art of Terastallizing. If you take all his classes and spend enough time with him, he will give you 50 Dragon Tera Shards, enough to change the typing of a Pokemon's Tera form.

Dragon is one of the most powerful types in all of Pokemon with plenty of resistances, so this is a great reward to obtain and use on one of your stronger Pokemon. 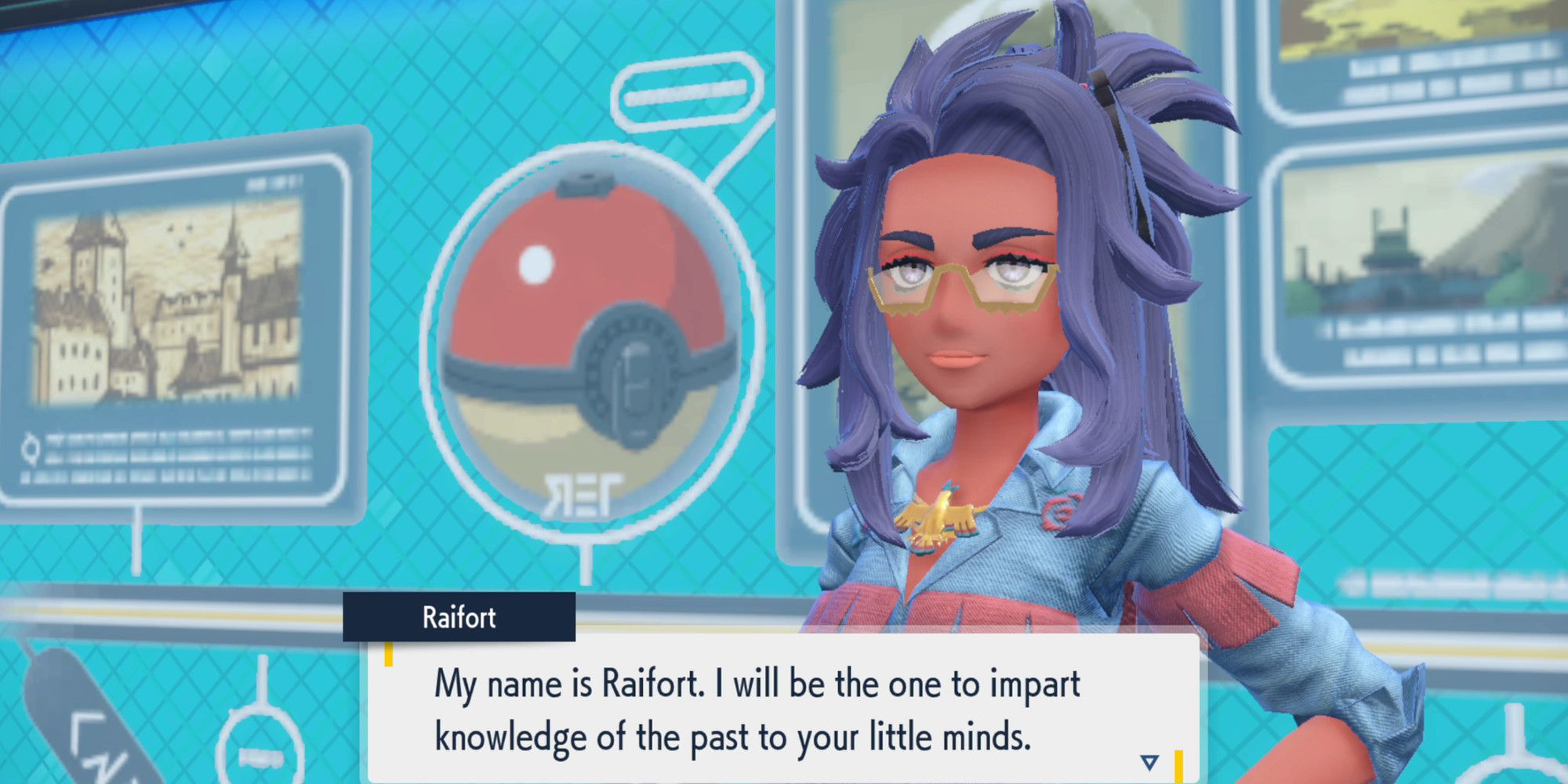 Upon taking Professor Raifort’s history classes and chatting with her outside of class, you will learn about the Paldean legend of The Four Treasures of Ruin. These treasures are later revealed to be Legendary Pokemon, contained underground by stakes in the ground. Raifort invites the player to investigate further, as she believes only a trainer who has a strong bond with Pokemon could free these Pokemon. If you decide to catch all four of these Pokemon and show them to Raifort, you are rewarded with the TM for Nasty Plot.

While catching Legendary Pokemon may be the coolest thing you get out of this quest, Nasty Plot is a great move that sharply raises the Pokemon’s Special Attack. It’s a great bonus for catching four of Paldea’s strongest Pokemon, and you can even teach it to some of your recently caught Legendaries if you want! 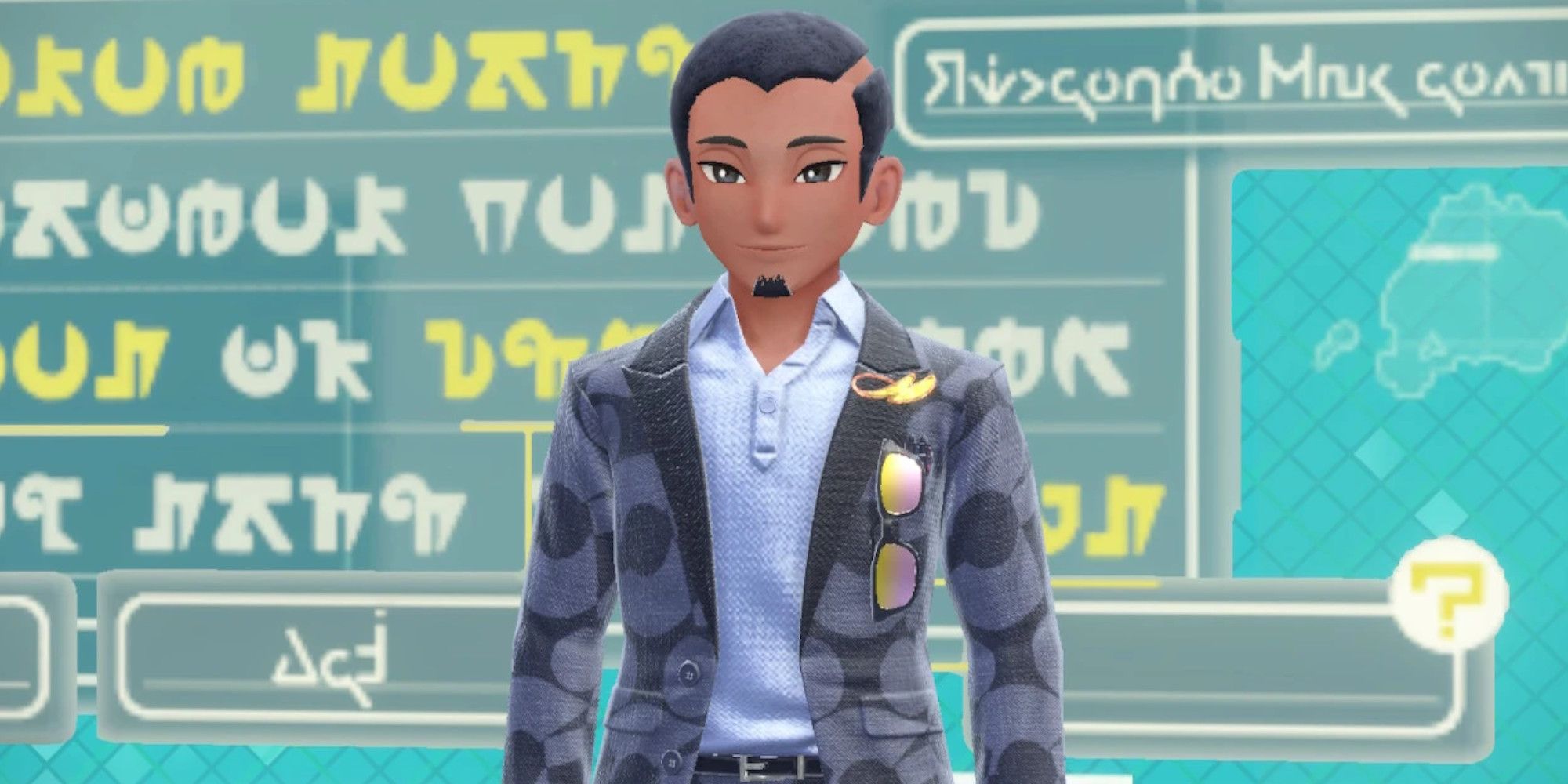 In Mr. Salvatore’s class, you’ll learn all about different types of languages. Given that he teaches foreign languages, it’s no surprise that he is familiar with other regions in the Pokemon world, and upon completing his quest where you help him save an injured Pokemon, he will give you a Galarian Meowth.

As this Pokemon is from the Galar region, it can’t normally be obtained in Paldea without trading or access to a different Pokemon game. Mr. Salvatore is the only professor at the academy that rewards you with a Pokemon for helping him, so if you’re looking to collect as many Pokemon as possible, this quest is a must-do.