You are here:
Home / A3: Still Alive, Netmarble’s Latest MMO, Now Available On iOS And Android

Today is more than the release of Xbox Series X, as Netmarble’s highly anticipated new MMORPG – A3: Still Alive – is finally available in the west. It certainly doesn’t carry the same clout as Microsoft’s new console, but Netmarble is going all out with promotions for A3, even getting Geoff Keighley to help celebrate its launch.

A livestream is going on right now (it kicked off at 1pm PST) to show off the new game and discuss its various features. A3: Still Alive is an open-world MMORPG that includes a unique battle royale mode to help separate itself from the competition. Right now there are five different classes available, ranging from the melee-based Berserker to the magically inclined Templar. If you pre-registered for A3: Still Alive, you can expect to receive the following items:

You can also take part in a few launch day festivities that will grant you powerful items just for logging in to the game.

Netmarble has put together some excellent mobile games over the past few years – including the ever-popular Lineage 2: Revolution. If you’re looking for a new game to sink your teeth into, A3: Still Alive is definitely worth a look.

A3: Still Alive is now available for free on iOS and Android. 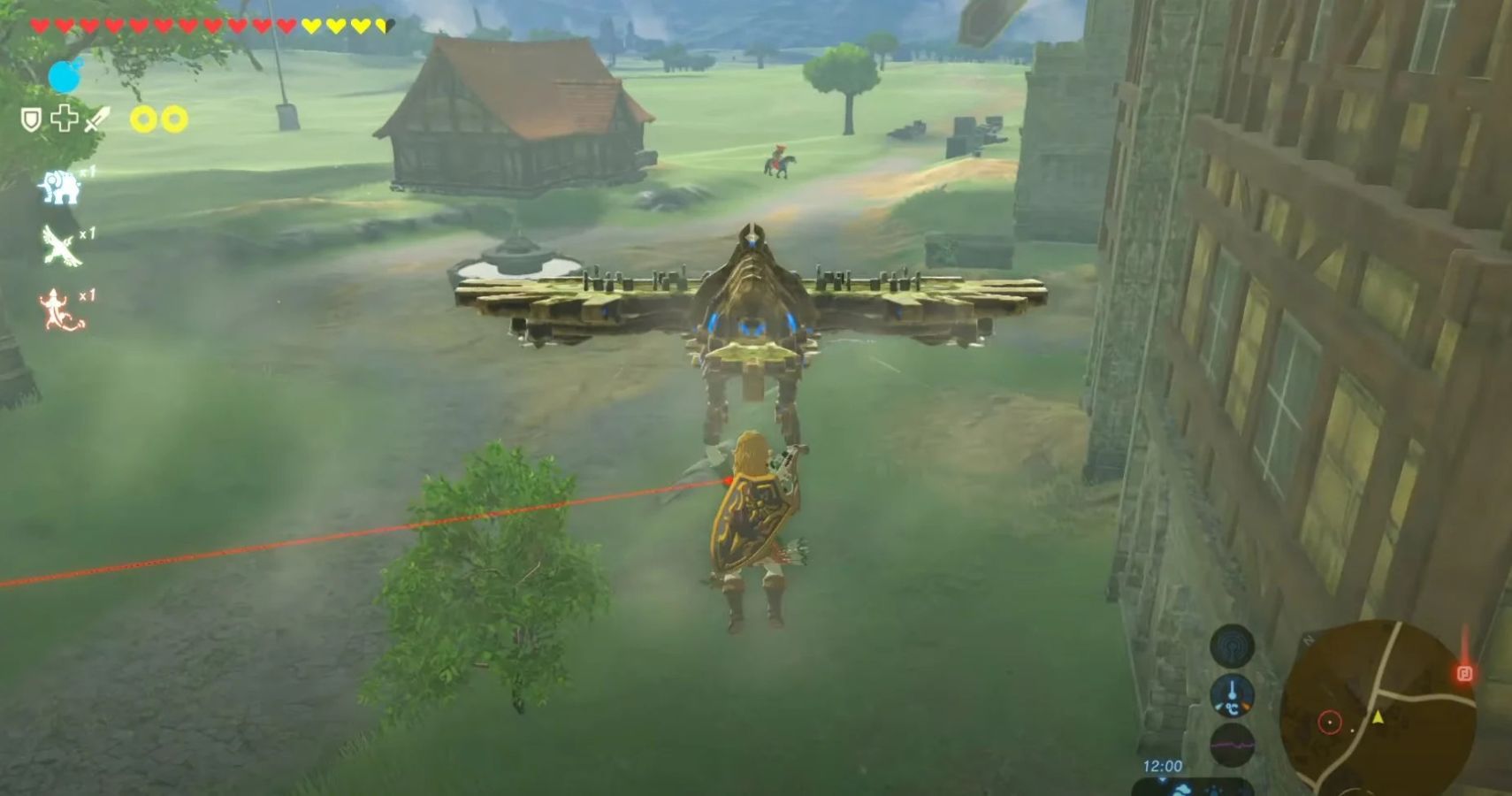