You are here:
Home / A New Petition Calls On To Remove Helix Store From The Next Assassin`s Creed Games

Fans of the Assassin`s Creed franchise have created a new petition, addressing the state of the latest games from Ubisoft. Players call on to completely rid all future Assassin’s Creed games from the Helix Store, where new equipment and skins for the protagonist are sold.

Despite Assassin`s Creed Valhalla having the biggest launch in the franchise’s history, many fans of the series ended up being disappointed. One of the biggest complaints with Valhalla is microtransactions, where Ubisoft may have went over the top. The Helix Store offers a wide variety of in-game items and cosmetics for the character, his crew, ship, horse, raven, and so on. Players have noticed that only a few months after Assassin`s Creed Valhalla`s release, there appear to be more armor sets in the Helix Store than in the base game itself. In addition, those armors were considered “extremely overpriced” by Valhalla players.

And now a new petition to Ubisoft has surfaced online with the demands to remove the Helix Store from all future Assassin’s Creed games. According to the author, “fans of the AC franchise are fed up with microtransactions,” and the developers should know this by now. With Valhalla, many fans find it difficult not to feel that “the franchise is being used as a tool” to sell additional stuff. Also, the players find “disgraceful” the fact that the total cost of every pack on the Helix Store would be much more than the game itself. Moreover, players point out those notorious “time saver” packs, introduced after the release of Assassin’s Creed Odyssey. 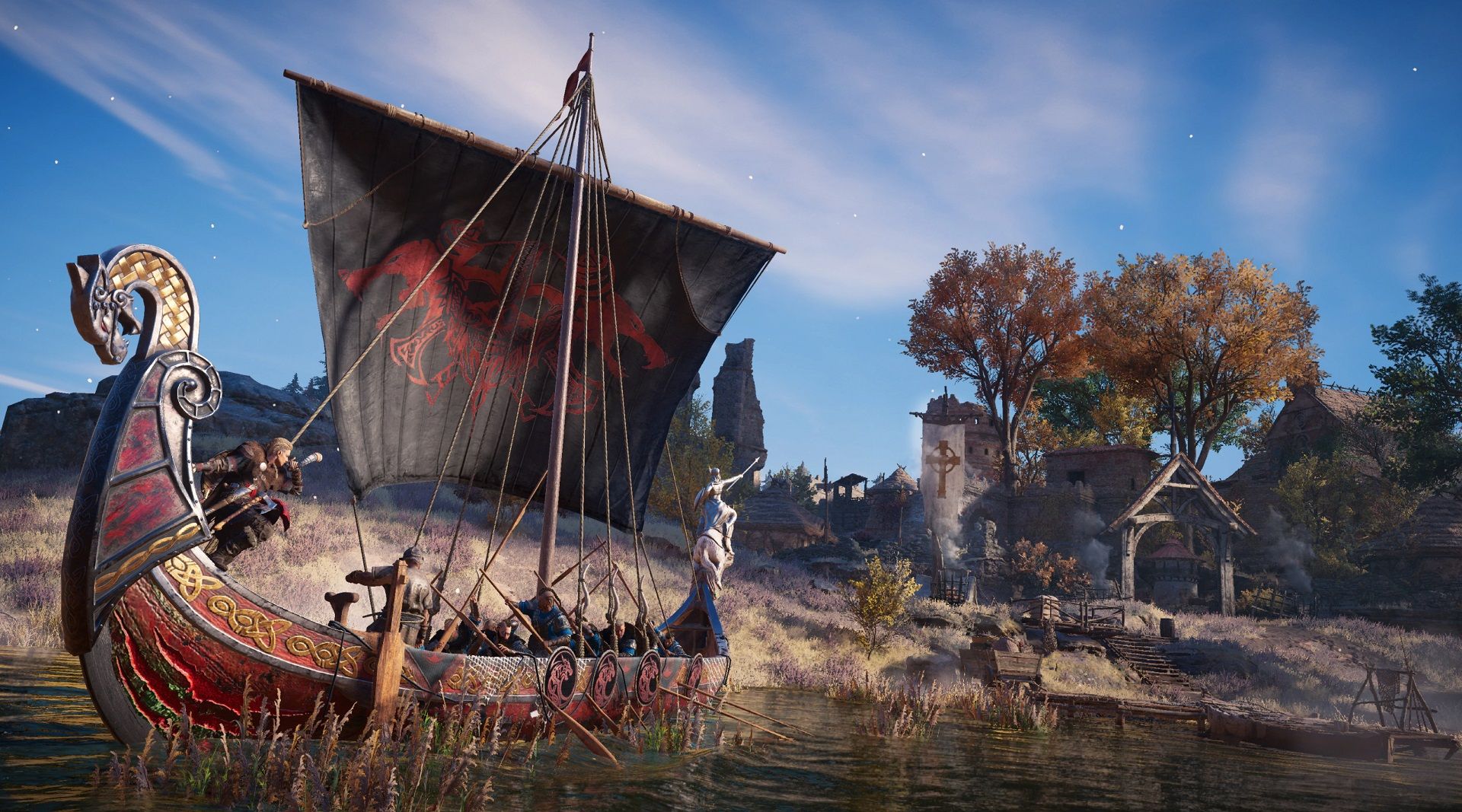 The author of the petition encourages players to go full boycotting the Helix Store in Valhalla and other projects, to show that fans are not interested in this approach. In fans’ opinion, Ubisoft should focus on creating in-game challenges with rewards, so that people will be engaged with the game and have a reason to keep playing it. More than 1500 people already agreed and signed the petition as of now.

Interestingly enough, this is not the first time Assassin`s Creed Valhalla`s players submit a complaint to the developers. Back in December, fans call for an “established assassin” as the next protagonist in the series. It quickly became apparent that most were on the same page, sharing their wishes for the franchise’s narrative to revert back to that of the first game.

It is doubtful that Ubisoft will act on these petitions at all, though social media fuss around Assassin`s Creed Valhalla microtransactions continues to gather. But with these sales figures, Ubisoft may not be interested in changing stuff with its most profitable franchise right away.

Next: Back 4 Blood Dev Plans To Implement Cosmetics-Only Microtransactions 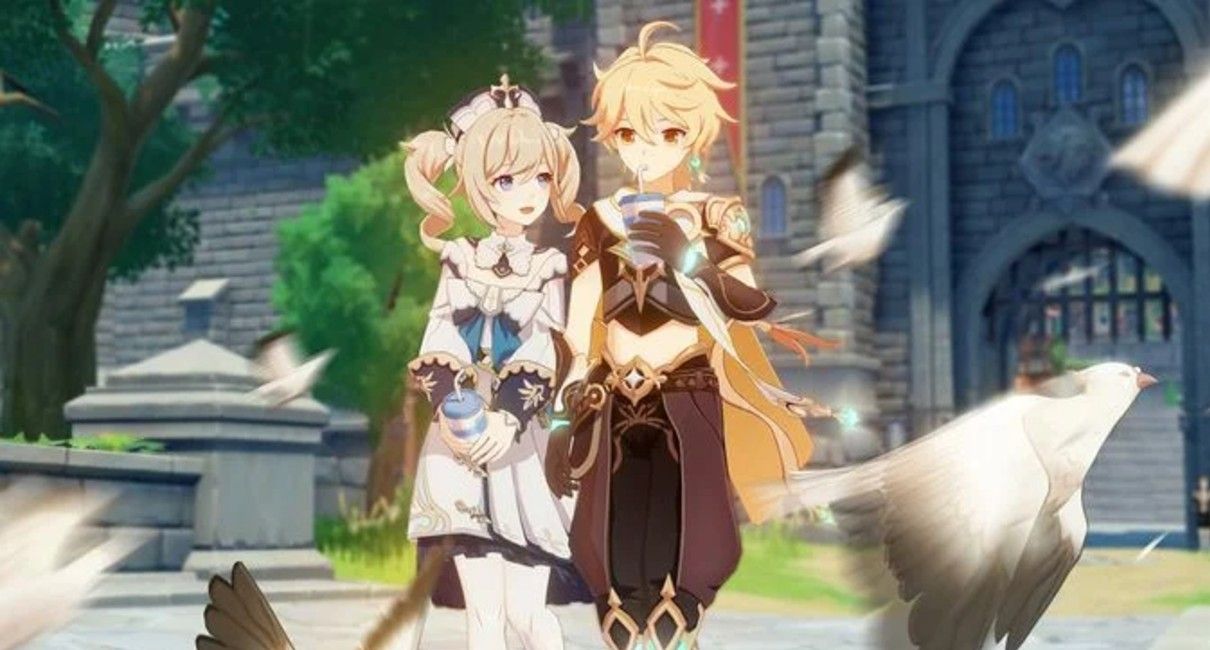