You are here:
Home / 9 Games For Sega Genesis That Are Actually Possible To Beat

9 Games For Sega Genesis That Are Actually Possible To Beat

Sega Genesis games aren't quite as notorious for their difficulty as the old Nintendo games of the time. But, that doesn't mean a lot of them weren't still frustrating controller-smashers by today's standards for video game difficulty (In general, of course, not talking bout the Soulsbornes).

Limitations of the medium at the time meant a lot of games needed to be beaten in one sitting, and a few too many mistakes meant you were sent all the way back to the start screen. If you're wanting to play some classic Genesis games, but are a little hesitant to approach the tough-as-nails games, here are some of the easier titles you can turn to. 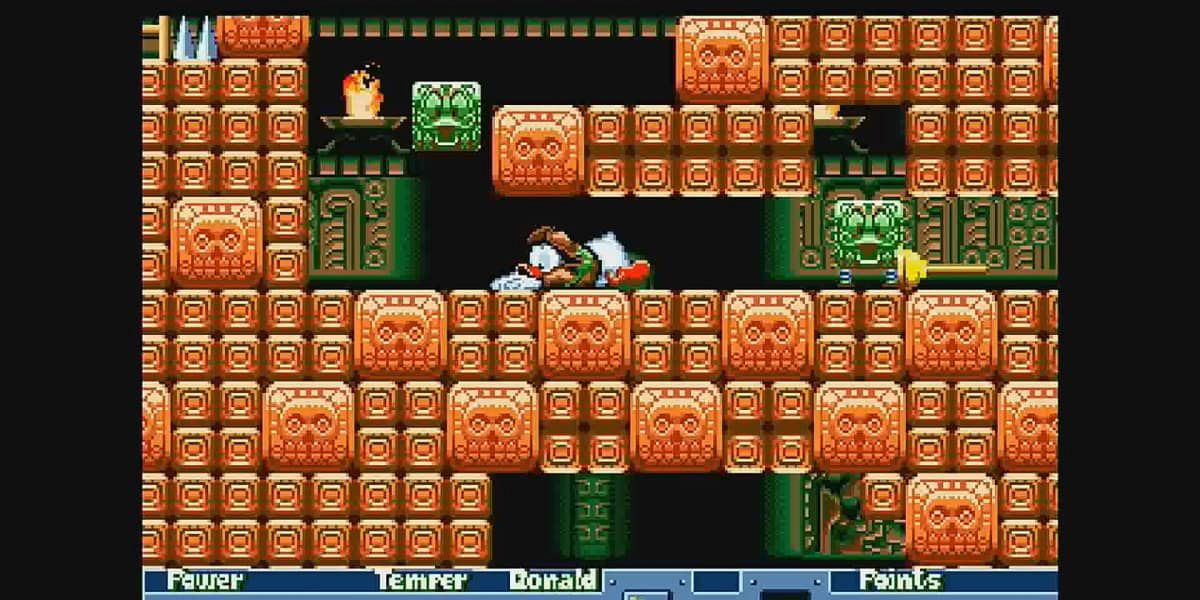 Quackshot is like DuckTales made for the Sega Genesis. Instead of Scrooge McDuck, you play as Donald Duck wearing an Indiana Jones outfit. You get to journey around the world in side-scrolling platform action as you hunt for treasure.

Like DuckTales, this is a platformer that is accessible, charming, and most importantly fun. The graphics are notably better, both due to the fact that it's a 16-bit game and also just a lot of attention to detail on the artists' part. It starts out almost too easy and picks up in challenge as the game progresses but never gets too difficult to manage. 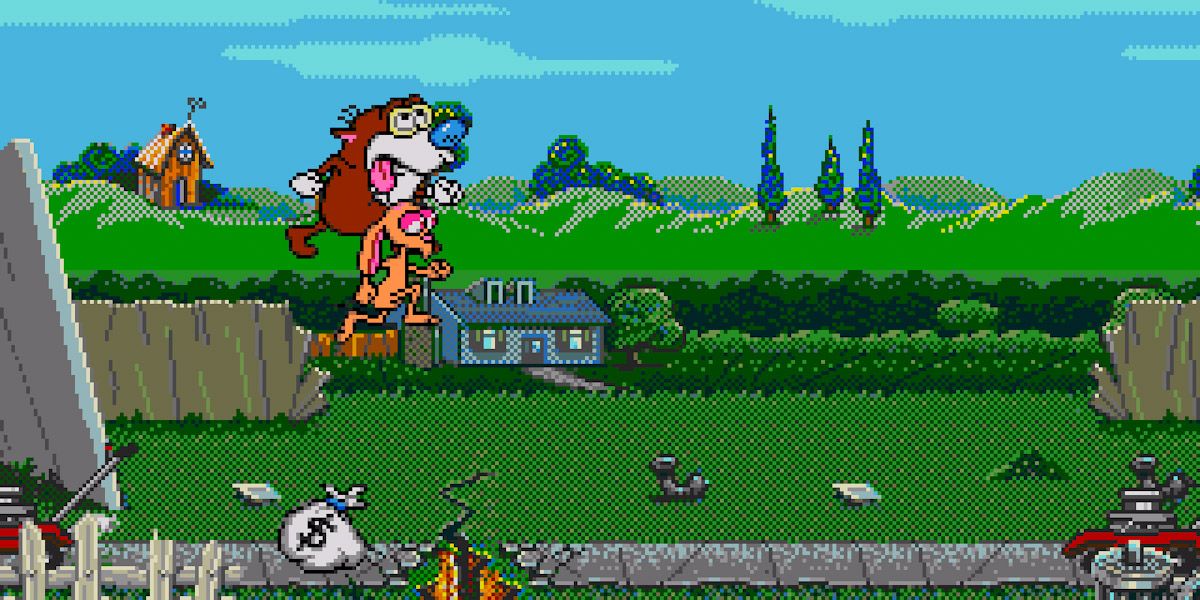 Stimpy's Invention is another side-scrolling platformer that lets you play as both Ren and Stimpy. Each character has unique abilities and also interacts with the other for different moves. It's creative and fun, although a little short, which is both mild as far as criticism goes and also something that contributes to the game's ease.

The biggest criticism of this game is that it's not quite as bizarre as you'd expect from an average episode of Ren & Stimpy. And that is written with the full awareness that there is a level in this game where you jump over hair follicles around eyeball trees. 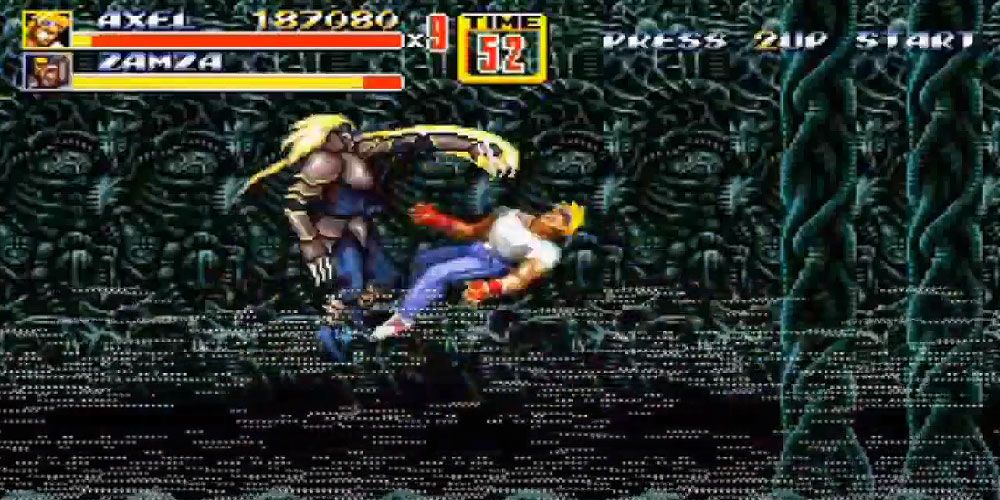 Streets Of Rage is one of the most famous games from the Genesis era. It didn't invent side-scrolling beat 'em ups but it surely did polish it to a level of butt-kickery that's as highly addictive and satisfying today as it was in 1991.

There are definitely a few bosses and enemy types that can give you a run for your money, and Streets Of Rage is best experienced with a friend. If you have a Player Two with you, the experience becomes that much more manageable. It's not the easiest game on this list, but it's fairly simple and fun to get good at. 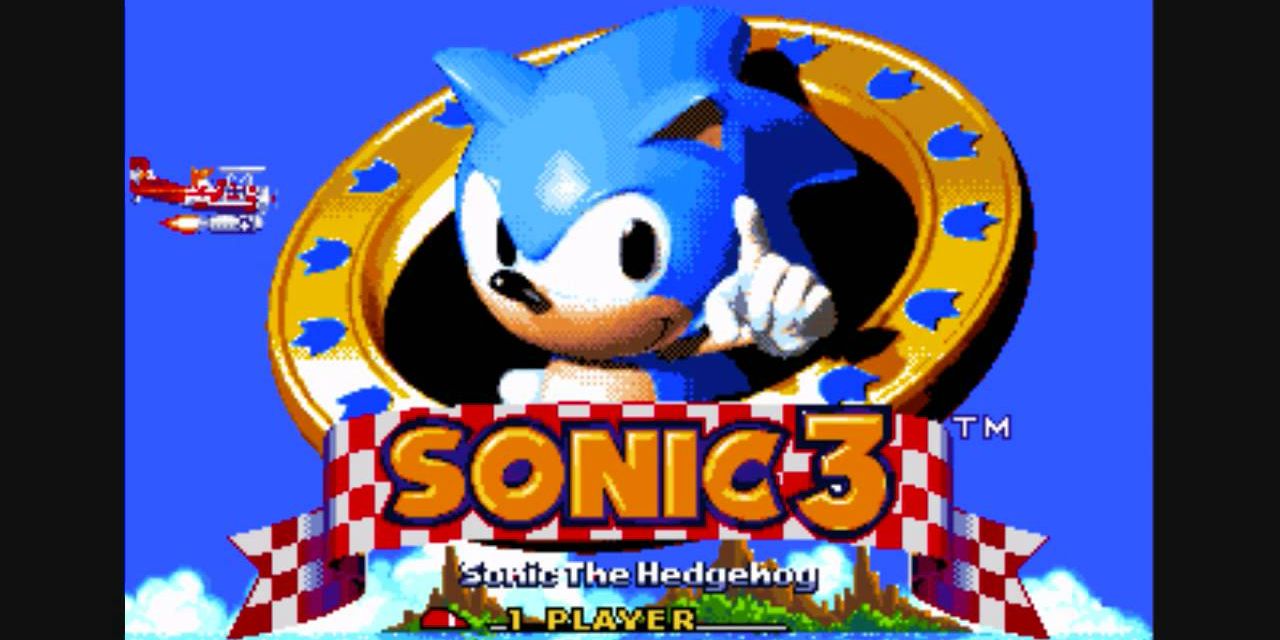 Every Sonic The Hedgehog game for Sega Genesis could be used as a video game case study for how to make a game that's both widely accessible while still loaded with enough challenge and fun to keep everyone entertained. Really, any of the Sonic Genesis games could go on this list.

Sonic The Hedgehog 3 is on here specifically because of the number of extra features and powerups that make the game that much easier to beat. Once you get a handle on those, and with the speed you prefer Sonic moving at, you should be able to beat the game with no problem. Sonic 3 is widely considered one of the greatest Sonic games ever made. 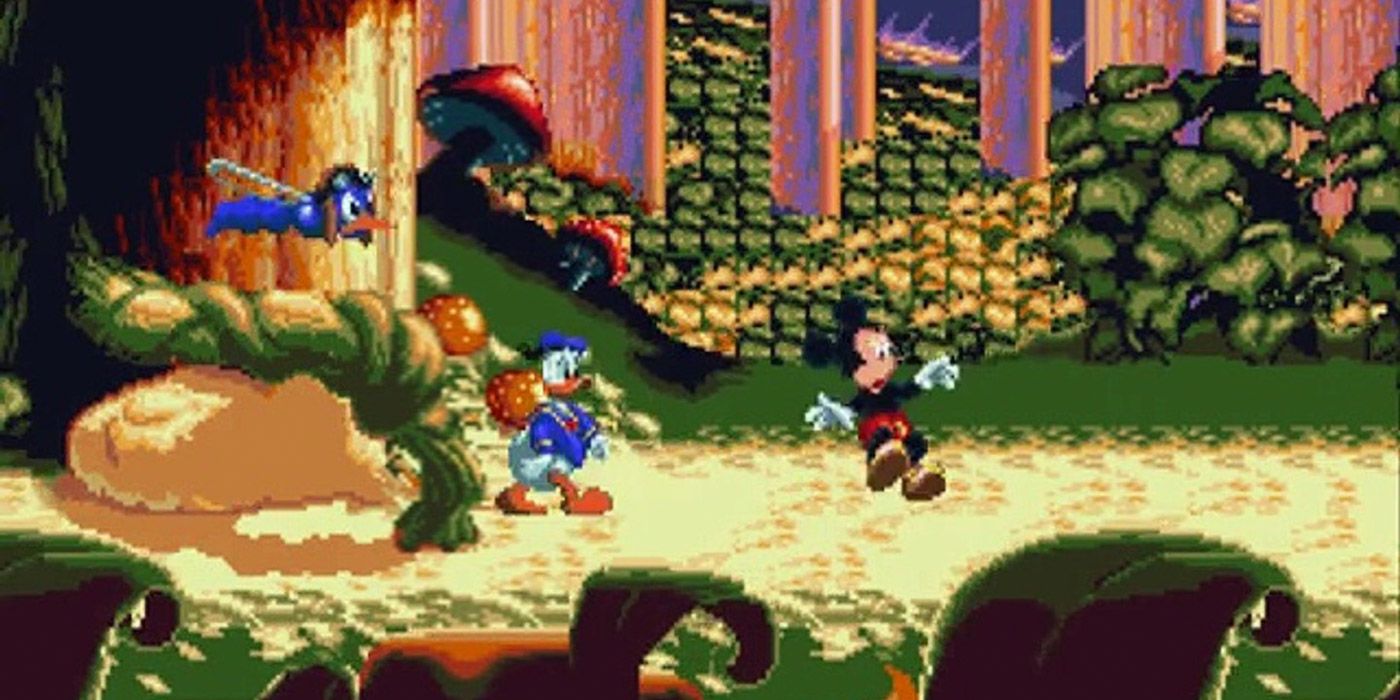 Turns out, Donald Duck has more than one quality video game title on the Sega Genesis. In World Of Illusion, he teams up with Mickey Mouse in yet another side-scrolling platformer (common on the Genesis and thus on this list) to escape a magical world they've become trapped inside.

This game almost feels like Quackshot meets Alice In Wonderland, with equally colorful graphics and fun, but fairly easy platforming combined with a whimsical world and strange enemy types. World Of Illusion is often overlooked in favor of Castle Of Illusion, but if you're into co-op then give the former a shot. 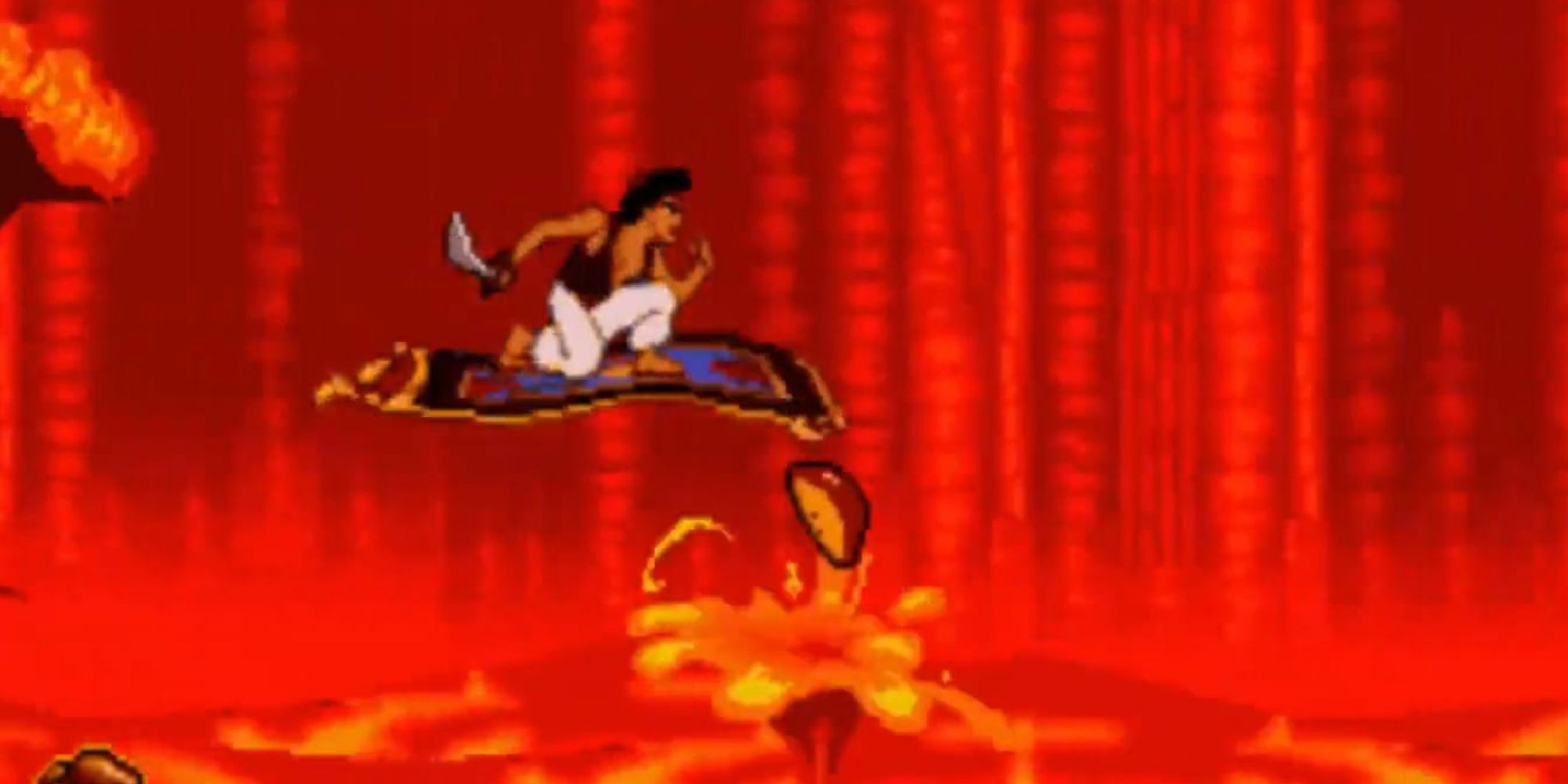 Aladdin for Sega Genesis is considered one of the best licensed titles in an era (and world) when licensed video games were almost entirely associated with poor quality. Still, there's a large debate over whether the Genesis or the Super Nintendo version of this game is superior.

They're both great, with colorful visual styles and action-filled platforming in each stage. They're also very different. But focusing on the Genesis version, it has an art style that matches the movie remarkably well, and a difficulty level that's entertaining while not being too hard to push through to the end fairly quickly. 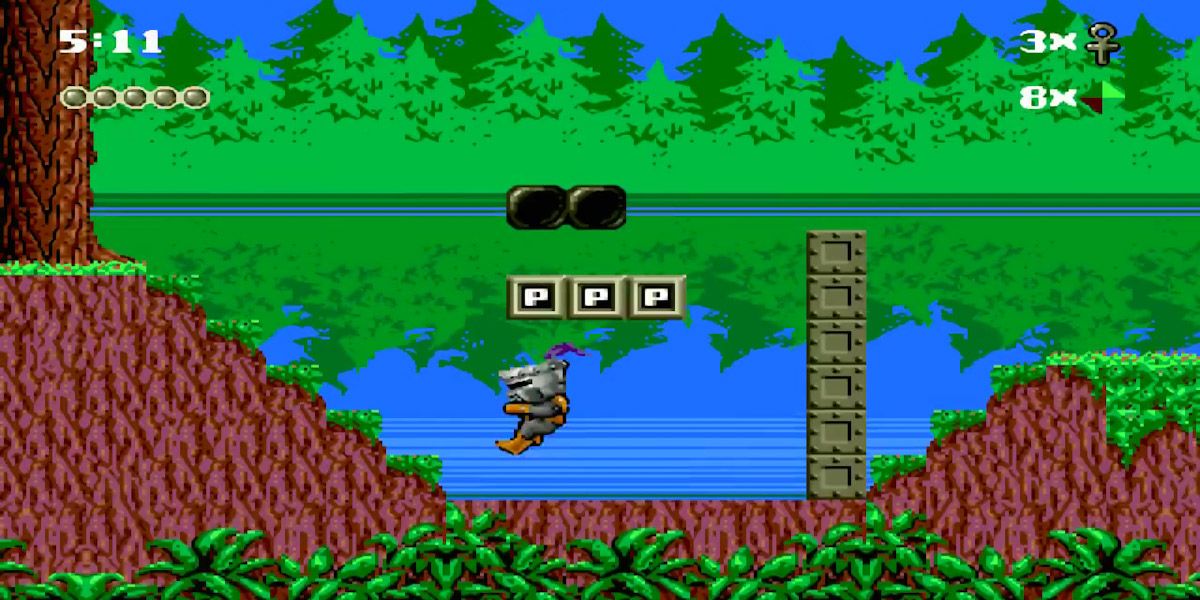 Kid Chameleon is one of those games that's perfect for people who love '90s culture time capsules. You play as the titular Kid Chameleon who's trying to save people from the antagonist Wild Side while dressed too cool for school.

Having a young child protagonist who runs around in a 16-bit leather jacket and dark shades is almost so '90s it hurts. Kid Chameleon utilizes a number of masks that give him access to different powers for approaching different levels. It's not particularly challenging, but still a fun play – it's something of a hidden gem on this list. 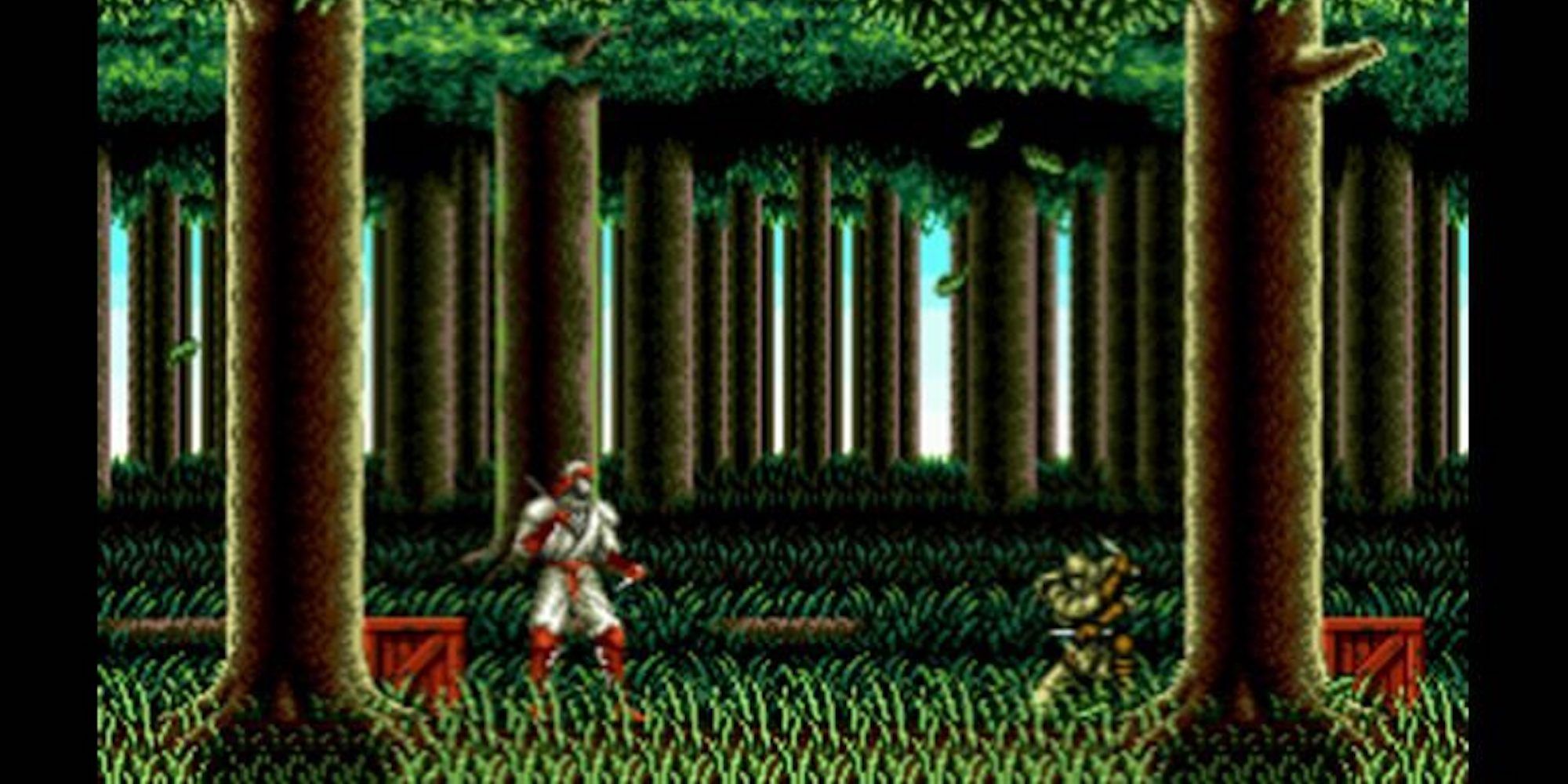 Shinobi 3 is considered by many to be the best Shinobi game in the franchise, and for good reason. This game has earned the right to be what many think of when they think of Shinobi for its action-packed ninja thrills. It's fast-paced and has its challenges like you'd expect from a game in this style, but at the same time, it's still very accessible.

This is a game all about dispatching enemies in rapidly in a way that's flashy and incredibly satisfying. Through flying kicks, punches, or thrown weaponry, Shinobi 3 has plenty of options to make you feel like the silent ninja assassin you've always wanted to be. It was also recently ported to Nintendo Switch, so there's no reason not to play. 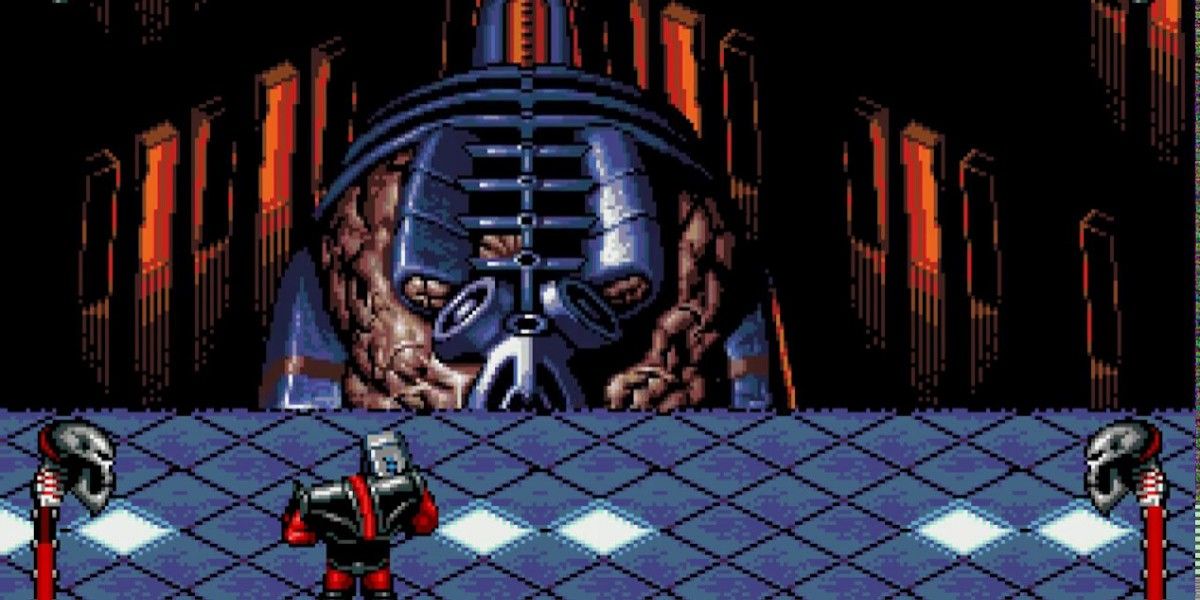 Skeleton Krew is an isometric shooter with an unbelievably cool futuristic space/demon aesthetic. It's almost like Doom meets Tron (although only aesthetically, not in terms of gameplay whatsoever). It's fun and great to look at, though the lack of challenge, admittedly, is a bit of a flaw.

Several of the enemies just move around in patterns like you're not even there making them simple to dispatch. Still, it's an interesting experience. Also, shoutout to the OST of this game being possibly the most underrated soundtrack of any Genesis game.